Photographer Chris Taylor drew our attention to this great video of the 1970 London to Mexico World Cup Rally, filmed by his late father Colin for Duckhams Oil. 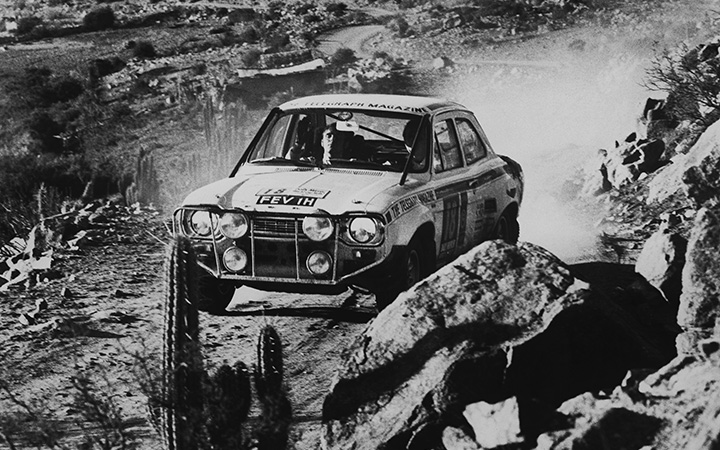 London to Mexico was an insane event even by the standards of the time. The teams had to negotiate 16,000 miles, including stages of over 500 miles, with Hannu Mikkola and Gunnar Palm coming out on top in their Ford Escort.