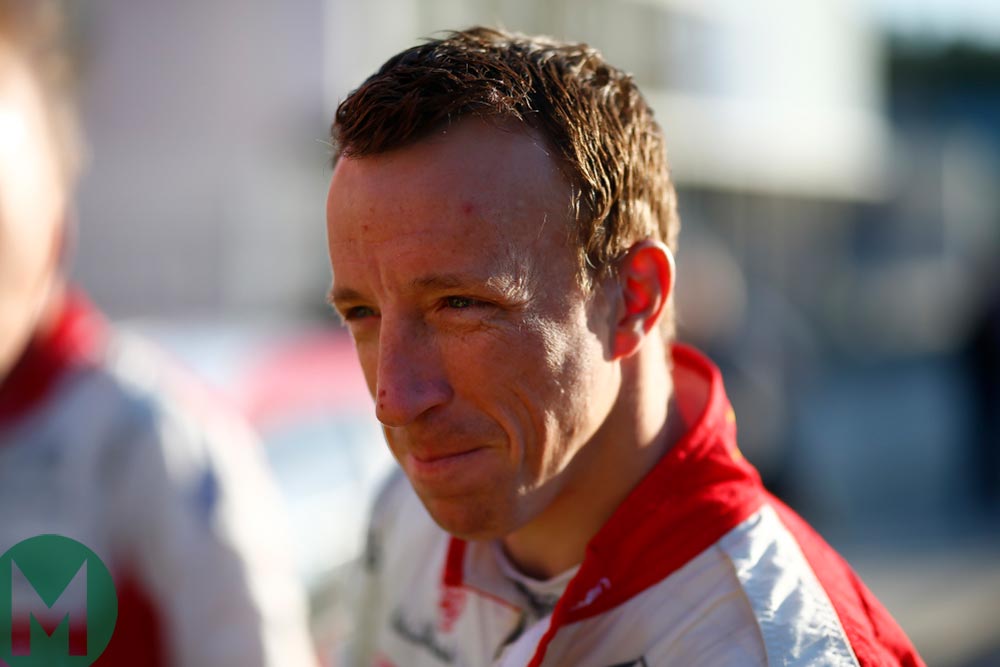 The 38-year-old Briton crashed heavily at the last round of the World Rally Championship and was fortunate to escape injury (below).

This was the last of his current three-year contract with Citroën, the team with which he has been since 2003.

‘Due to an excessively high number of crashes, some of which were particularly heavy and could have had serious consequences with regard to the crew’s safety,’ a team statement says, ‘and given that the risks involved were unjustified by the sporting stakes at play, Citroën Racing WRT has decided to terminate the participation of Kris Meeke and Paul Nagle in the 2018 WRC.”

Pierre Budar, team principal, adds: “This wasn’t an easy decision to make because it effects a driver and a co-driver, but it is largely founded on safety issues which come under my preoccupations as team principal. We have consequently chosen to make this decision as a preventive measure.”

Meeke departs Citroën in eighth place in the WRC standings, having picked up one top-three finish in 2018 at Mexico.

Craig Breen and Mads Østberg will contest the upcoming Rally Sardinia, with the team expected to confirm its full-time squad at a later date. 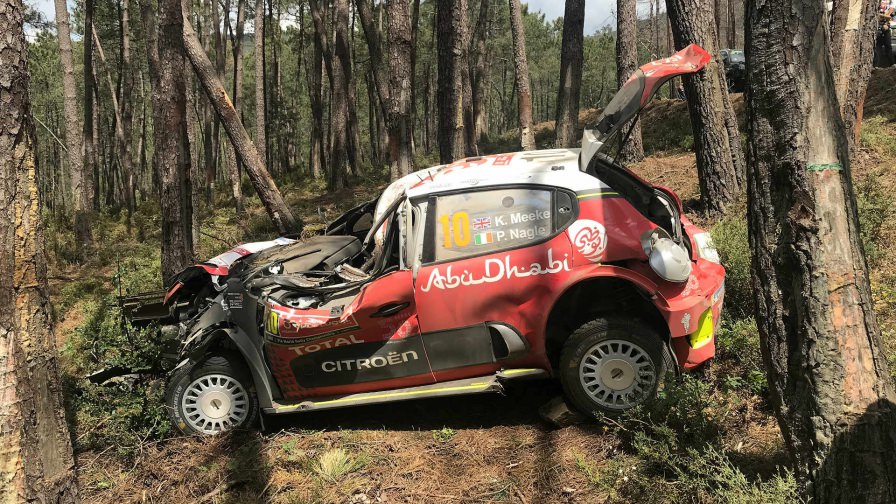