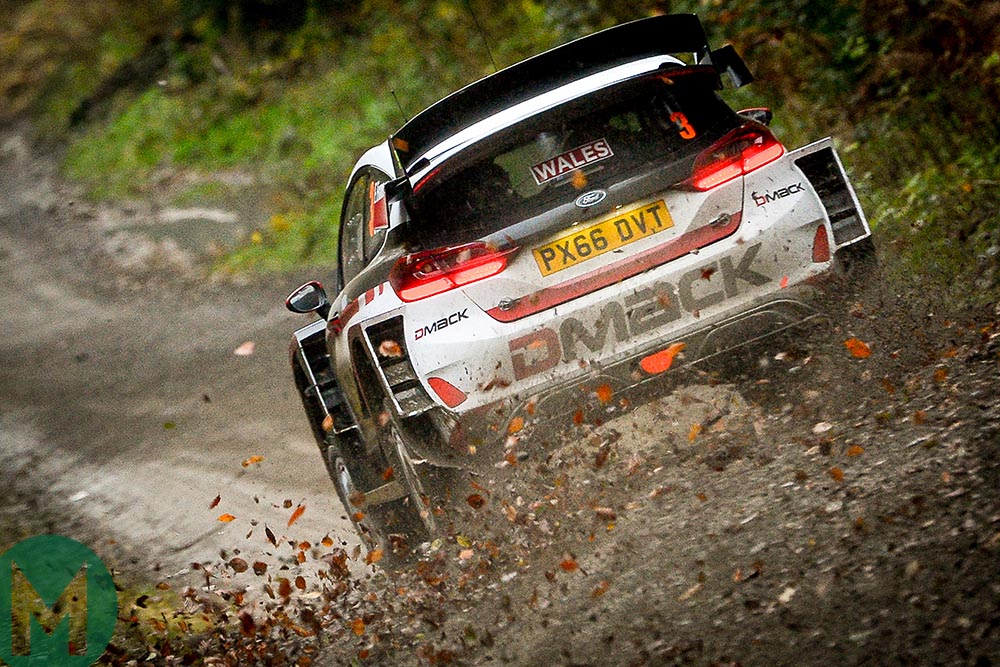 National Rally uses many of the same stages as WRC Photo: Motorsport Images

This week, the forests and mountains of Wales will echo to the roar of rally cars blasting through the countryside, as the World Rally Championship arrives in Britain.

And Motor Sport will be at the heart of the action, as we enter the competition, bringing first-hand reporting of the stages.

Admittedly, days spent mostly behind a desk are less than ideal preparation for loose gravel stages, so we’ve teamed up with former F1 commentator and experienced driver, Tony Jardine, to enter the National Rally, which runs alongside the WRC on many of the same stages – without the requirement to have the talent of Sébastien Ogier.

Motor Sport’s digital editor, Dominic Tobin will be sitting alongside Jardine, reading the pace notes, even though his rallying experience, until a few weeks ago, consisted solely of watching from the sidelines on muddy stages.

In the days leading up to the start on Friday (a day after the WRC cars set off), we’ll be bringing you more information on the popular, and relatively affordable, National Rally which sees classic cars compete with 90s Subaru and Mitsubishi icons, as well as modern machinery.

We’ll also show how you can go from novice to navigator in a few weeks with a crash course from Daniel Barritt, who guided Elfyn Evans to victory in the 2017 Wales Rally GB 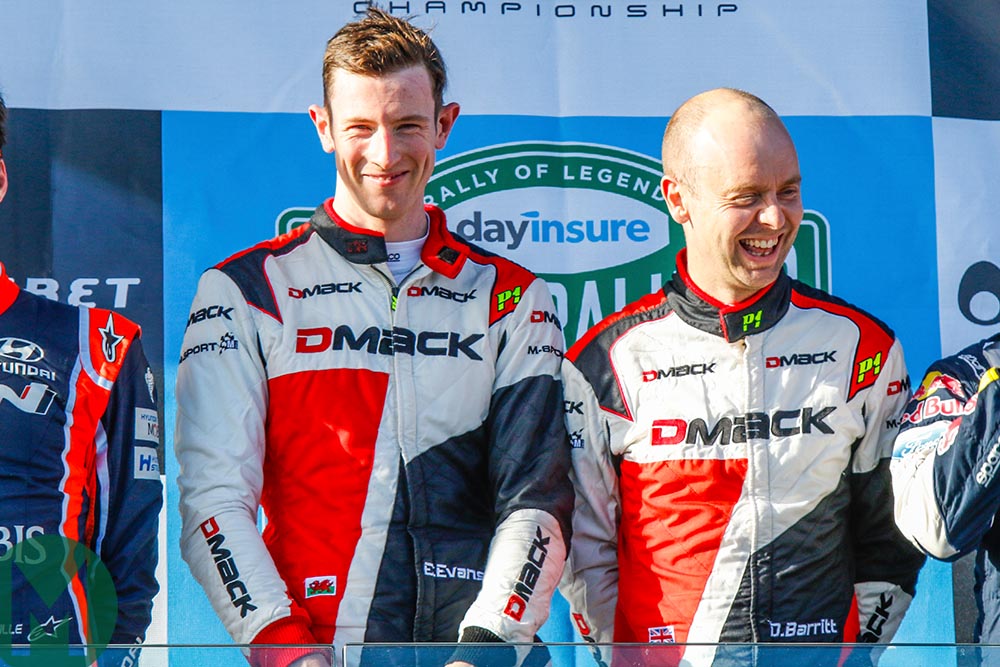 Jardine is no stranger to the cockpit of a rally car, having competed in 26 WRGBs (just behind Hannu Mikkola in overall appearances at the event), the first of them as far back as 1991.

With a best-placed finish of 26th overall and first in Group N, there is no doubt that he is an experienced pair of hands. The same cannot be said for Tobin, who will be jumping in at the deep end in the Rally Hire Northern Ireland prepared Group N spec Mitsubishi Evo 9.

“It is somewhat easier from the luxury of the office chair looking at the in-car videos and working on theoretical timings,” said Jardine. “But once the wheels are spinning at high speed in the forest stages, it will hit Dominic hard from every angle. He will be learning on the job.”

Motor Sport’s rally effort is backed by a range of sponsors who are providing support for the entry.

HERO – The Historic Endurance Rally Organisation are the worlds largest platform for classic and vintage regularity rallying and home to the infamous Lands End to John ‘o Groats rally and Rally of the Tests.

Arrive and Drive – The classic car rental arm of HERO, Arrive and Drive provide rally spec classics for those wishing to experience the thrill of regularity rallying, but who do not have a car.

Thermex Performance Cooling Products – Key players in the design and manufacture of performance powertrain cooling and intercoolers, and suppliers to Mitsubishi.

Brantz Rally Meters – Suppliers of top-spec rally equipment, and widely recommended across the classic community, Brantz rally meters are the ones to have.