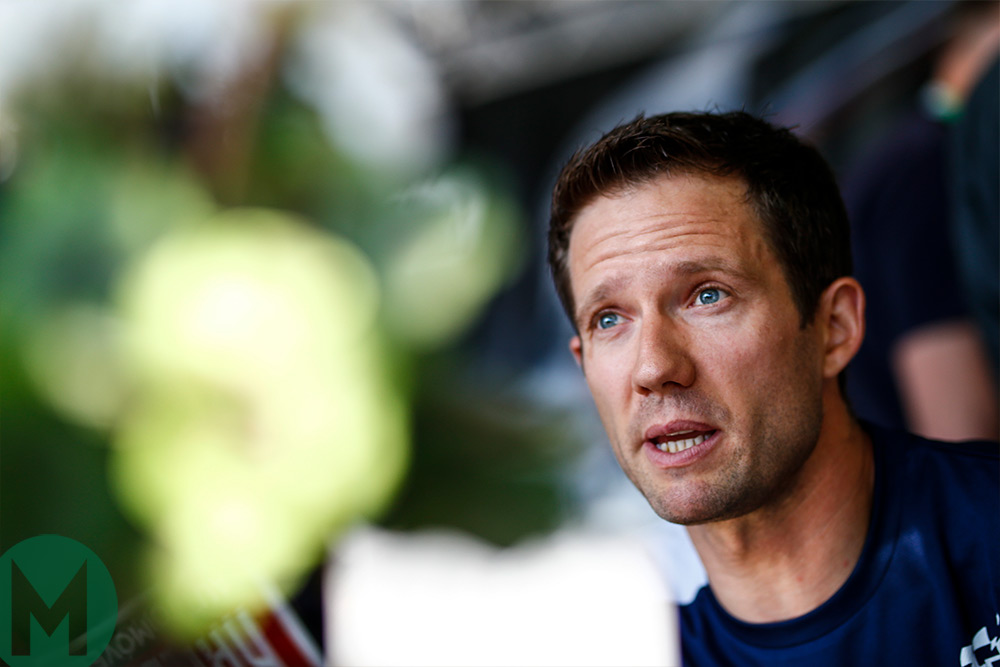 Reigning champion Ogier, who made his WRC bow with Citroën and won the Junior World Rally Championship in a C2, has spent the past two seasons piloting British-based M-Sport’s Ford Fiesta alongside Welshman Elfyn Evans.

He is currently third in the standings, 23 points adrift of Hyundai’s Thierry Neuville.

Ogier has won each of the past five WRC titles, four with VW and one with Ford – only Juha Kankkunen has won the WRC with three different marques.

“There were various factors that influenced my decision,” Ogier said. “I really like the idea of working again with people with whom things went pretty well a few years back and I’m also excited by the chance to try and pull off the challenge of becoming world champion with a third different manufacturer.”

“And although I’m not taking anything for granted, I am convinced the car has definite potential and I have great faith in the people at Satory.

“I’m really enthusiastic about the prospect of taking on this new challenge with Citroën. In fact, I can’t wait, especially as I haven’t forgotten that this is the team that first gave me the opportunity to compete in the world championship.”

More: Once more unto the breach

Mads Ostberg is currently the highest placed Citroën driver in the standings in 11th place, in a year when the manufacturer controversially dropped Kris Meeke.

Ford and M-Sport has meanwhile confirmed its intention to continue in the World Rally Championship, with Ford Performance Motorsport global director Mark Rushbrooke telling WRC.com: “We will work with our long-term rally partners M-Sport on the 2019 driver line-up and I’m confident we will have a really strong package to continue to deliver the success that we aim for in all the motor sport activities we have around the world.

“I am immensely proud of everything we achieved together and their time with the team is something that I think everyone will remember for a long time to come.”

The World Rally Championship is in the UK next, with the Dayinsure Wales Rally GB starting on October 4.