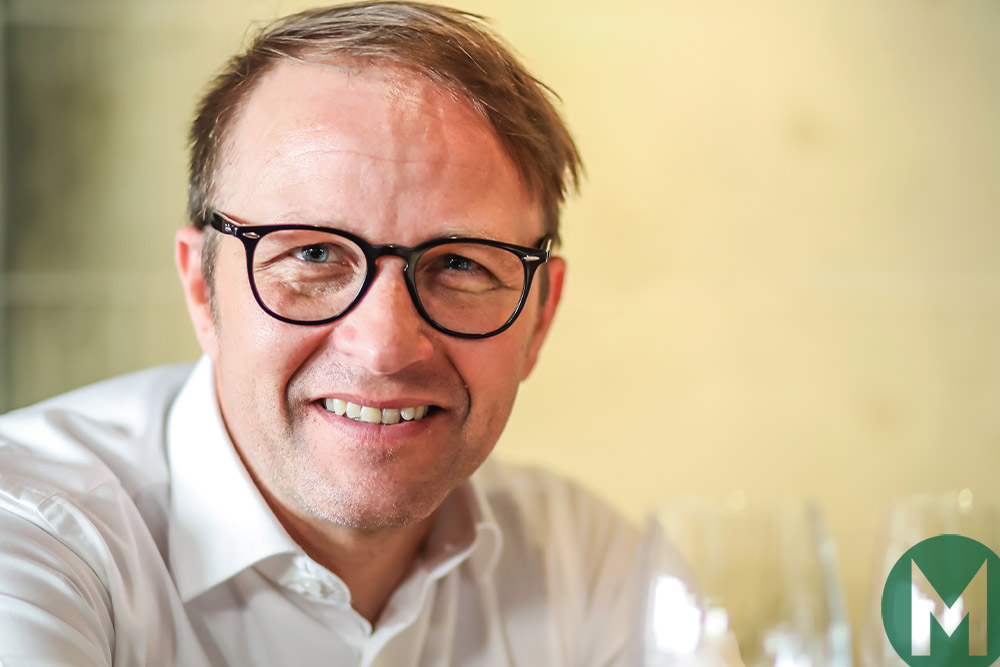 Petter Solberg has announced that he is retiring from competitive motor sport. The 44-year-old Norwegian rally driver will still drive in a selection of events in 2019, but will not participate in any championships.

“I’m not hanging it up,” said Solberg.

“I will still compete in some big events this year and in the future. But I am retiring from world championships. Last year’s WRX was the last one for me.

“I love driving and I will always drive and always compete, but the time has come to make a decision about which way forward and the decision is to stop driving professionally and start a new chapter in my book.

“Honestly, it’s because the time is right. I had some sickness for the last couple of years which made me think about what I really wanted to do, but I recovered from that a couple of months ago. My fitness and energy is all back now and I’m ready for a new challenge.

“I have absolutely loved competing for the last 20 years. The years I spent with Subaru in WRC, I will never forget them. These people were – and remain – like family to me. We shared some special, special moments. But it’s incredible how 20 years have gone in a flash. It feels like yesterday that Colin [McRae] and Carlos [Sainz] were shouting at me for asking too many questions when I joined the Ford World Rally Team in 1999!

“Volkswagen’s decision to take a break from World Rallycross was also a factor in my decision, but I have some serious ambitions for the future and I want to start working towards those. Oliver [Solberg, his son] is competing regularly at a higher level now; he’s standing on his own two feet and making his own way in our exciting world, but I want to be sure he has the right support from his family.” 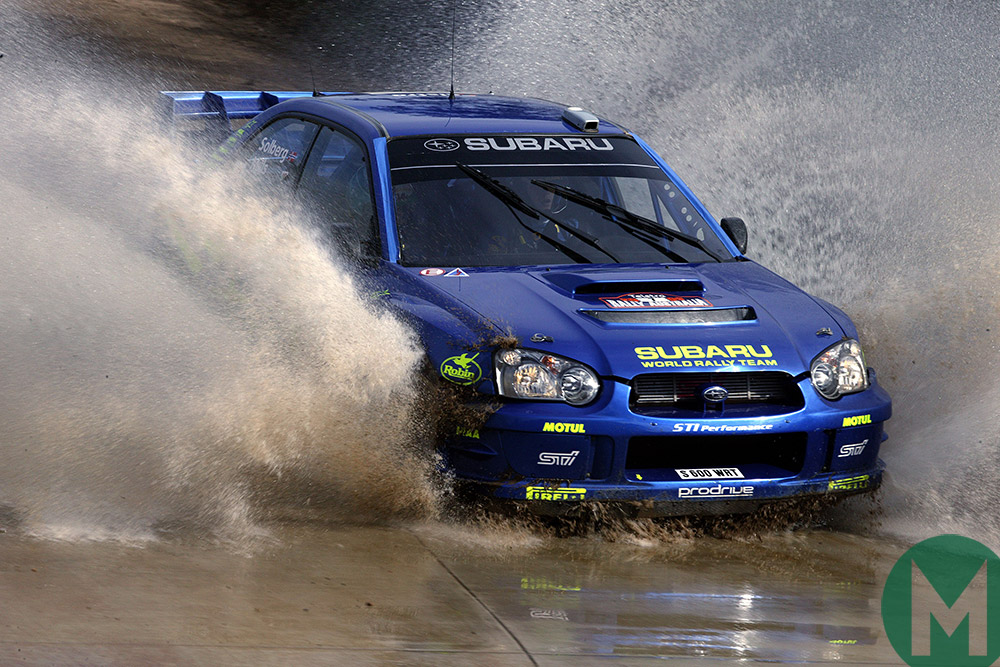 He will appear at the Goodwood Festival of Speed in 2019 and the Norges Råeste Bakkeløp hillclimb in Norway (July 17-20) this year.

“Lord March is a really important guy in England,” said Solberg of the Festival of Speed.

“I think he must be related to the Queen, I don’t know – but he has a very big house, a nice garden, a very fast driveway and he’s a very cool guy. I remember when I came one time and he told me not to do any doughnuts on his garden. I think I did some, but not so many – maybe I do a few more this time to make sure I say farewell properly!

“One of the best things about Goodwood is the different cars that come to the event. It’s amazing. So many! You see everything from the oldest Formula 1 car to Volkswagen’s ID R. I’ll be driving Volkswagen Polo R Supercar, and maybe some other cool cars…

“[Norges Råeste Bakkeløp] is one of the events we know so well in Norway. My family has a long history with this hill in Målselv and it’s something I will always try to do.”

He will also compete at Gymkhana GRiD, an autocross competition of sorts, involving stunts and precision driving.

“Technically, this is some of the toughest driving you can do, you have to be so precise all the time. You make a mistake, you get the penalty and you can be finished,” he explained.

“Millions of people are watching this event every year and it’s one I really look forward to. There are more surprises to come this year and they’re good ones.

“It’s important to understand I will continue to do big events into the future, all around the world. And I want to do these things, this is where the passion is for me – I love to give people the big smile and make sure they enjoy themselves. My driving makes people smile and that’s why I never stop.”