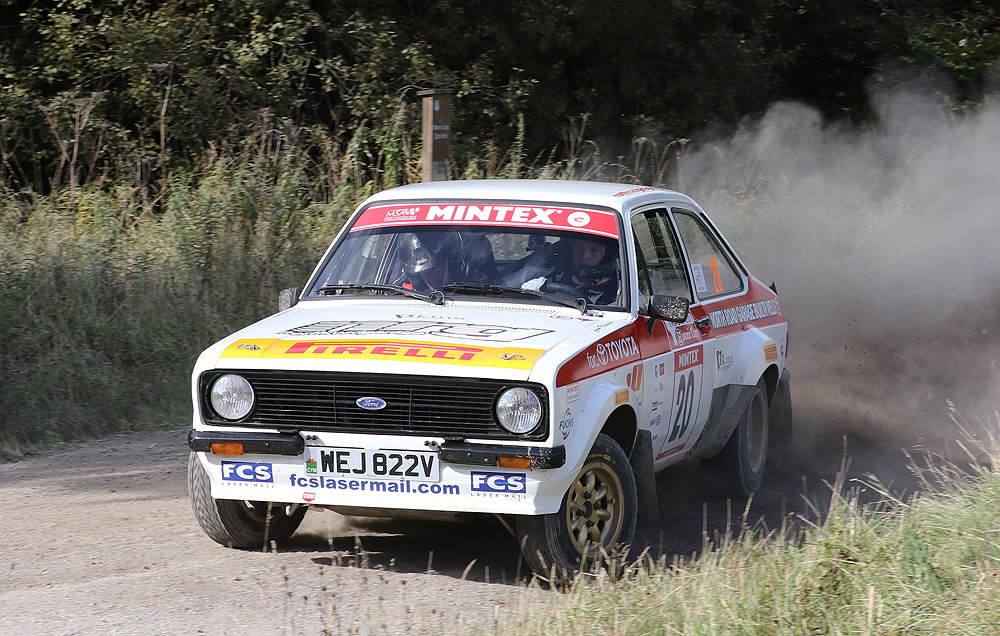 Jason Pritchard and Phil Clarke became only the second crew to win back-to-back Mintex MSA British Historic Rally Championship titles when they guided their Ford Escort Mk2 through the famous Yorkshire forest stages over the weekend.

The ninth and final round of the season took the rally crews back onto gravel after the asphalt challenge of the Isle of Man and, on paper, Pritchard and Clarke faced an easy task on the Trackrod Historic Cup. They simply needed to finish the rally to retain the title. However, neither crew member needed reminding that a year earlier, with the 2015 title already won, they ended the season upside down in Dalby forest.

There was no such drama this time around, but it was a clearly nervy Pritchard who set out on Saturday morning with the aim of driving at eight-tenths and looking after the car. Those with only thoughts of winning the rally could go, for the young Welshman would do his own thing. 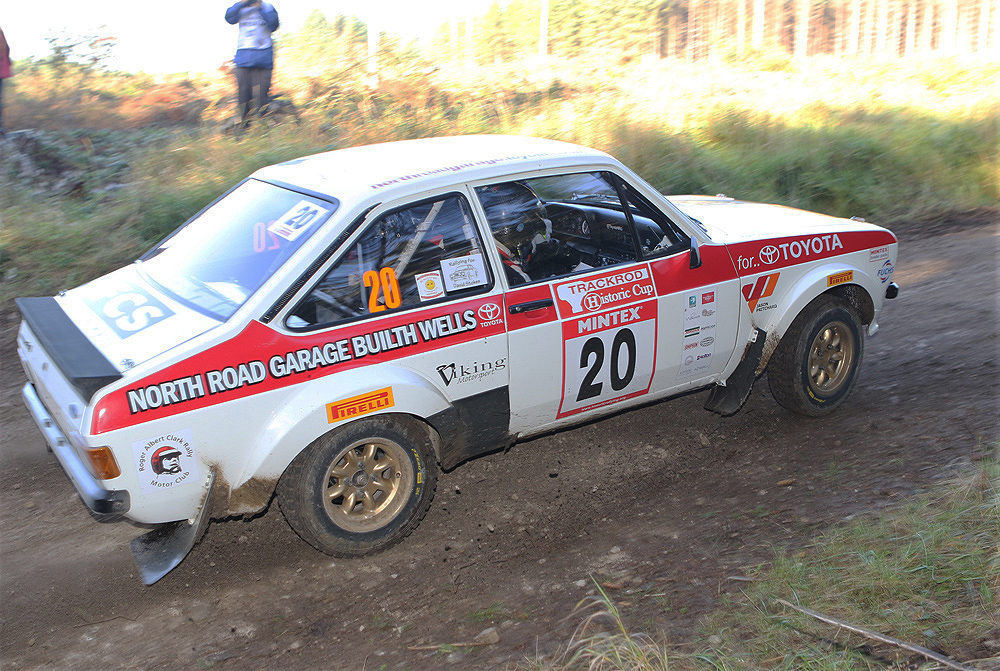 The 2016 title could have been won earlier, but it all went wrong for Pritchard and Clarke as a run of three mid-season non-finishes nearly derailed their campaign. Running first on the road in Kielder Forest at the end of April on the Pirelli Rally they found a patch of ice and slid off. Six weeks later, on his home stages, Pritchard went off in Radnor Forest and then, to cap it all, a major engine failure on the Epynt ranges at the end of July meant a third no-score.

“I tried not to think about it after the Isle of Man but it was in the back of my head, especially after not finishing last year. We were driving like a pair of farts, to be honest, and we were having conversations in the stage. Normally, when you are on it, you don’t have time and you don’t think about anything else. It was the hardest day’s rallying I think I’ve ever had.

“We were braking so early for junctions and I apologise to all the spectators who must have wondered why we were so slow. Sometimes I think the car is unsettled when you are not going so fast, but it didn’t matter because we got round.

“The late David Stokes is the only person who has won it twice in a row and he used to keep reminding me that I’d got a long way to go to beat his four BHRC titles. We’ve not spoken about next year but I’d like to be back in a Mk2 Escort.” 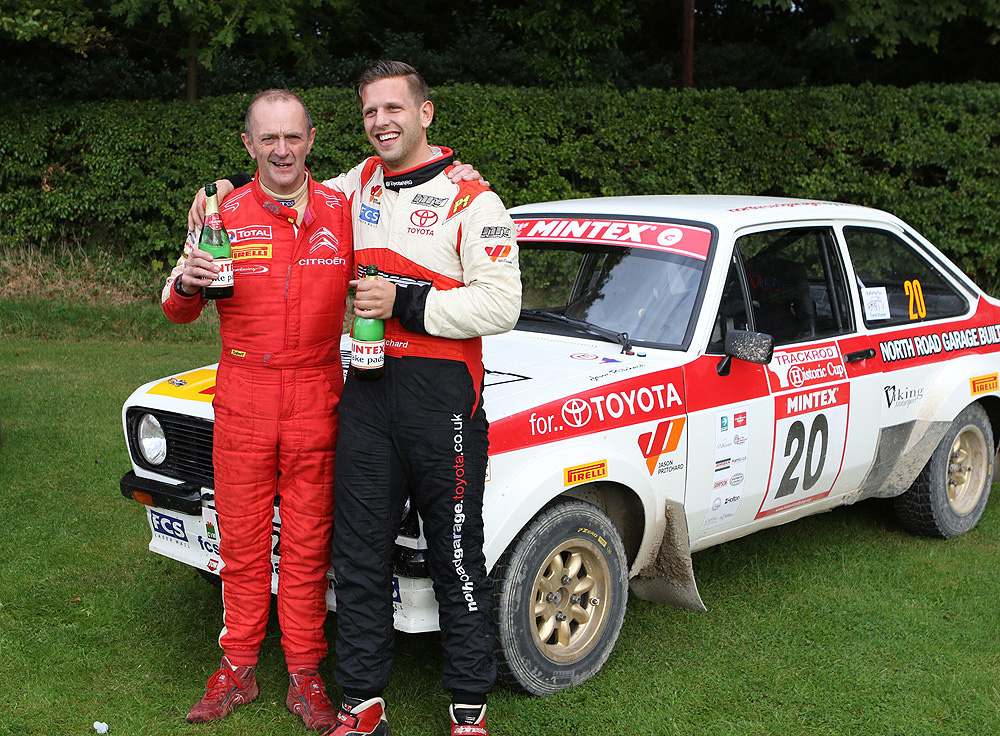