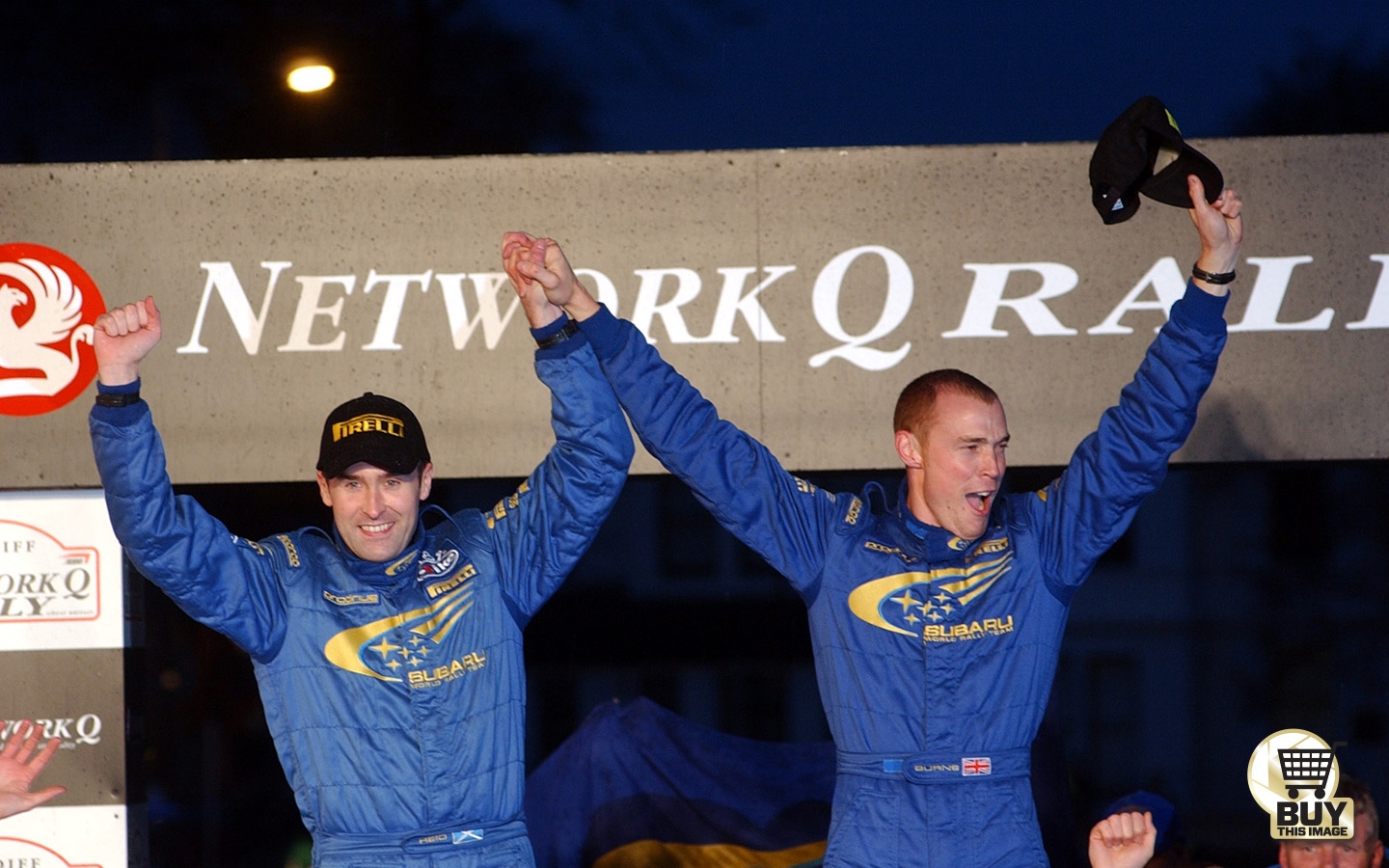 The rain fell hard over the finish line at Margam Park, but that couldn’t dampen the joy etched into the face of Alex Burns, the father of Richard Burns, and Richard’s girlfriend Zoe Scott. They were waiting at the end of the final stage of the 2001 Rally GB, with other close friends who formed a vital part of the support network on which Richard so heavily relied.

The result, by Richard’s standards, was nothing particularly special: third overall. But what it meant was colossal, it was the culmination of a life’s work in fact.

The road that led to this special moment – when he became England’s first and only World Rally Champion – was one that started just outside the city of Reading, which is about as well-known for rallying as Bucharest is for foie gras. Richard’s passion for driving first manifested itself when his age was still in single figures and he offered to park cars for visitors to his family home. From there it was on to the Under 17 Car Club and after that to Jan Churchill’s renowned rally school in Wales. He entered the Peugeot Challenge in 1990, and winning this was what earned Richard his very first factory drive on Rally GB.

In short, he worked for it, all by himself. There were no favours or handouts, he did it the hard and painful way – sometimes quite literally. Take the cluttered workshop in the garden of the family home. Returning to it after many years, world champion co-driver Robert Reid reflected on the worn workbenches and walls covered in fading rally stickers from national events, on which Richard faithfully chronicled their finishing positions in felt tip pen. 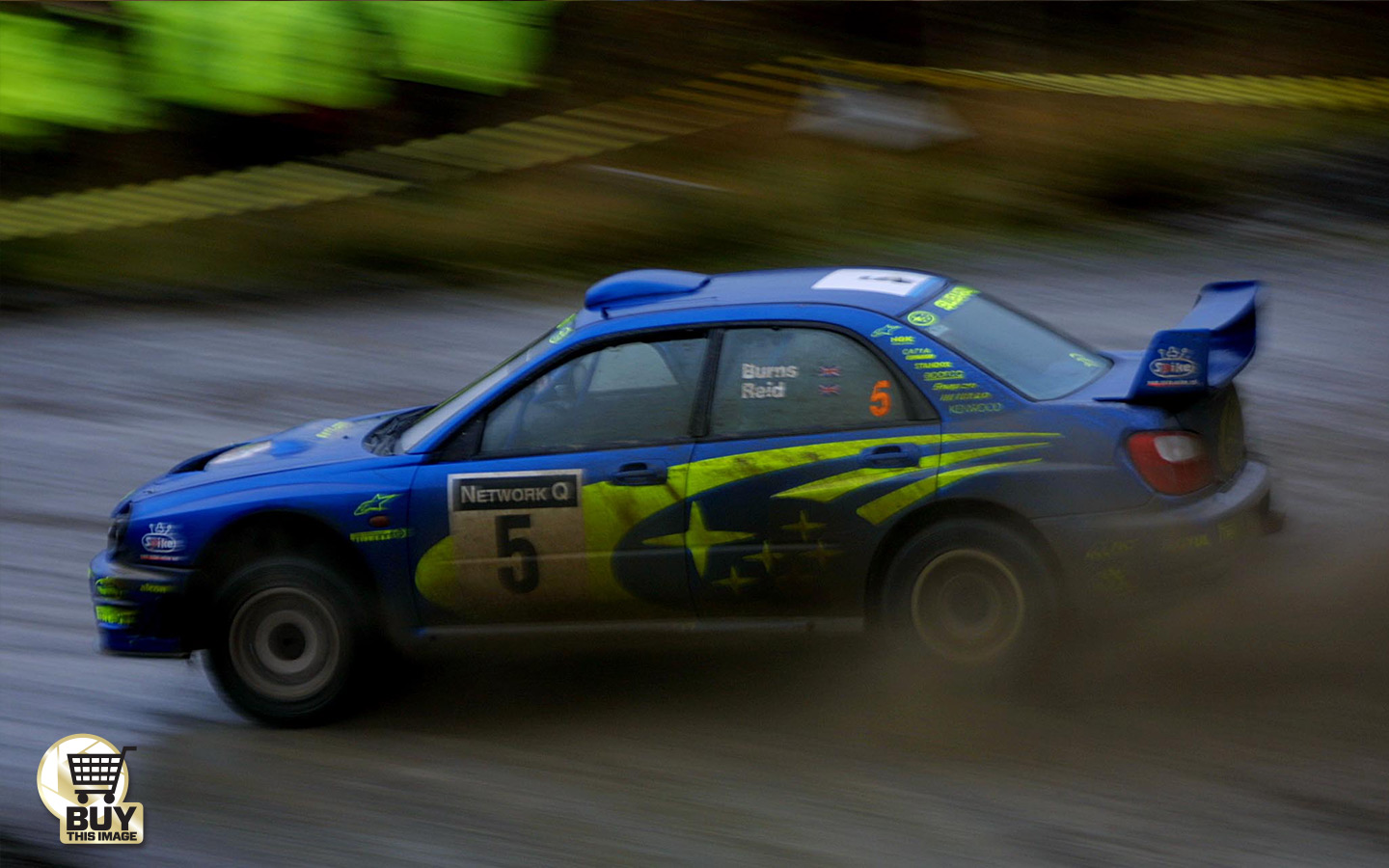 One aspect of Richard’s perfectionism was his insistence on cutting out his own mud flaps from plastic on the workbench. Often, the aftermath looked a bit like the set of a slasher movie. In which case it would be more Elastoplast, then straight back to work.

The point being that few people were as uncompromisingly single-minded as Richard in achieving their ambition. It all led to Sunday November 25, 2001, a day that should have been about unfettered happiness but – while the celebrations were real – it actually came at the end of a fraught event to the backdrop of an intense contractual feud.

While the world in general was privy to the usual vicissitudes of rallying that Richard and Robert faced on the championship decider, there were at least a couple of potential rally-ending incidents that took place behind the scenes.

The first was when Robert’s map light disatrously failed before one of the many long night stages. Without seeing the pace notes properly they would lose time in the best case scenario, and end up in a ditch in the worst. In the end, Robert improvised a solution by tying a mini-Maglite torch to his thumb using cable ties – but it was hardly ideal. Even more seriously, the car refused to fire up coming out of parc ferme on the final day, which meant that Richard and Robert had to push it out and then try and sort it themselves by the side of the road before heading to the stage, with no mechanical assistance allowed. 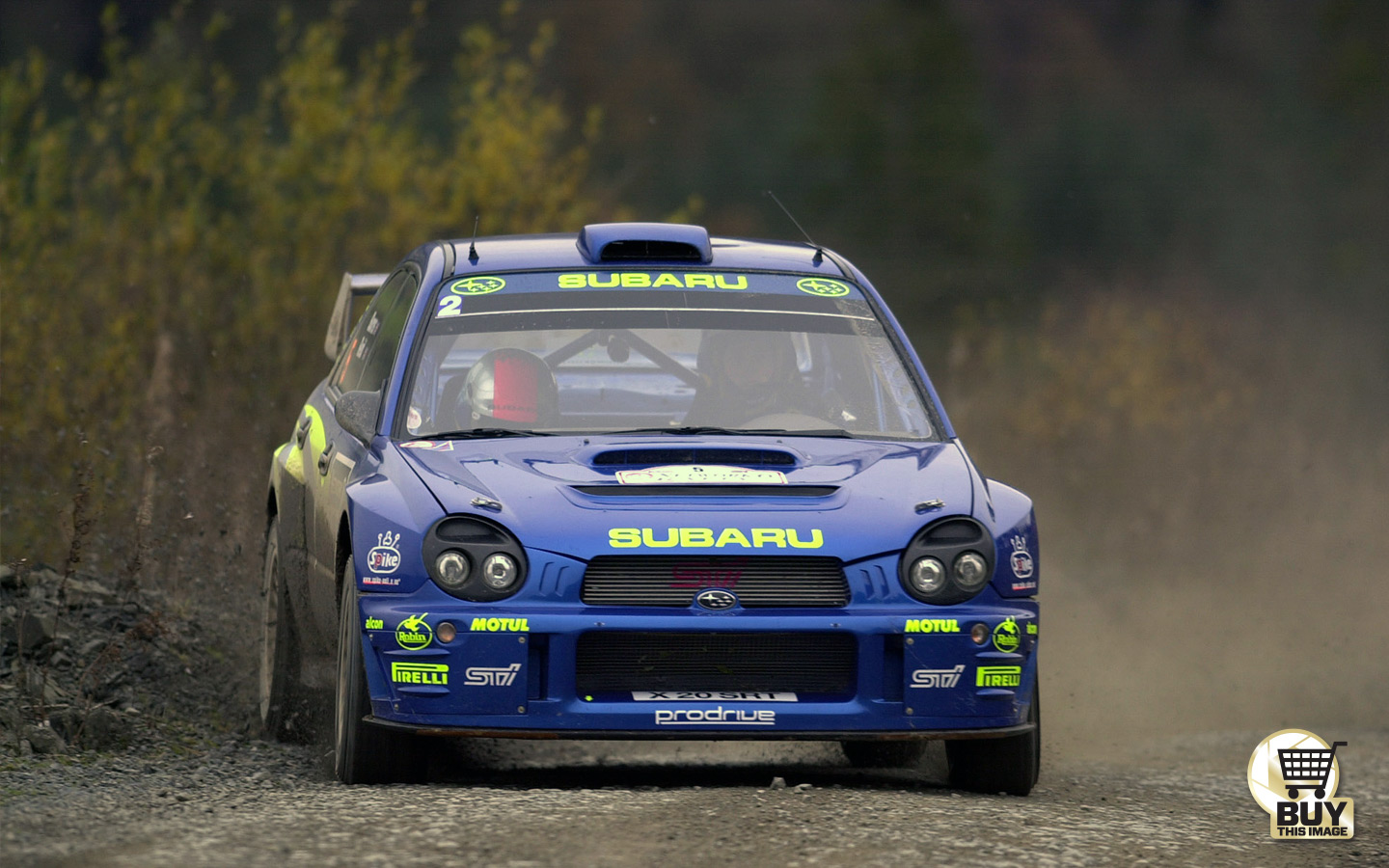 On top of all that, Richard had already signed for Peugeot the following year – but Subaru was claiming that he had no right to do so, invoking a performance clause that would allow them to keep him.

“So everyone for some reason remembers that Rally GB was a reasonably straightforward event for us, but that wasn’t the case at all,” said Robert. “It was a very strange few days with lots of little problems, far from straightforward actually. Then there was this surreal situation in that we were celebrating together on Sunday and seeing each other in court on Monday.”

Such was the uncertainty surrounding Richard’s future employment that when he went to secretly test the Peugeot 206 WRC he took his close friend and photographer Colin McMaster with him in order to at least have a few photographic souvenirs “in case I never drive it again.”

So when Richard famously grabbed Robert’s arm and shouted: “You’re the best in the world!” as they negotiated the final downhill section of Margam in 2001, it was the over-boiling of months of bottled up tension.

Unfortunately, we can’t ask Richard himself what it meant to him. He passed away exactly four years to the day after he won the title, the tragic result of a brain tumour. But Zoe Scott, who was there at the finish in Margam, knew just how significant the achievement was.

“Richard always wanted to be champion and nobody knew what was happening with his contract situation,” she said. “So I think winning the title came as a huge relief for him. He knew that whatever happened in the future, at least nobody could ever take that away from him. I was so happy for him because he deserved it so much.”

The evening of November 25, 2001 in Cardiff then became considerably messier. Richard and Zoe headed out on the town, which is lively in the ordinary course of events, let alone when a new British world champion has just been crowned. It wasn’t long before Richard was assaulted by his championship rivals with marker pens, including Petter Solberg and Colin McRae, who preceded to inventively decorate his grey T-shirt. That T-shirt became one of Richard’s most precious possessions and is one of the centrepieces of the Richard Burns Collectio – a display of memorabilia that is occasionally shown to celebrate the life of the 2001 World Rally Champion. Unfortunately, it can only be decently displayed on one side, due to McRae’s choice of vocabulary in his ‘tribute’ to the new champion…

For both joyful and tragic reasons, November 25 will be a date forever associated with Richard Burns. In the churchyard, just a short walk from the old family home where the plastic mud flaps were cut out and the journey started, is where it ended. On Richard’s memorial stone is written: “Always and forever, a gentle man and a brave champion.”

That’s really all you need to know about that day in November, 15 years ago.