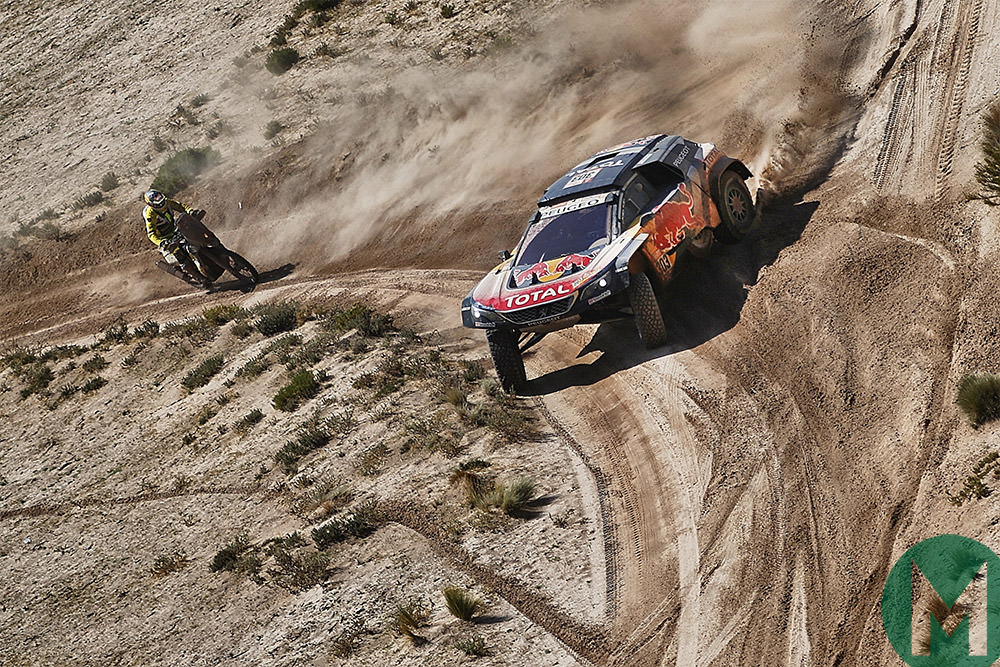 Carlos Sainz’s clash with Dutch businessman Kees Koolen on the 2018 Dakar Rally resulted in a 10-minute penalty but Koolen has threatened more.

“I’m a businessman and have access to a lot of good lawyers, maybe the best lawyers in the world, better than these organisations have themselves,” he said to Autosport.com. “If you don’t take serious penalties I will take my measurements when I come home again and I will file a criminal offence.” 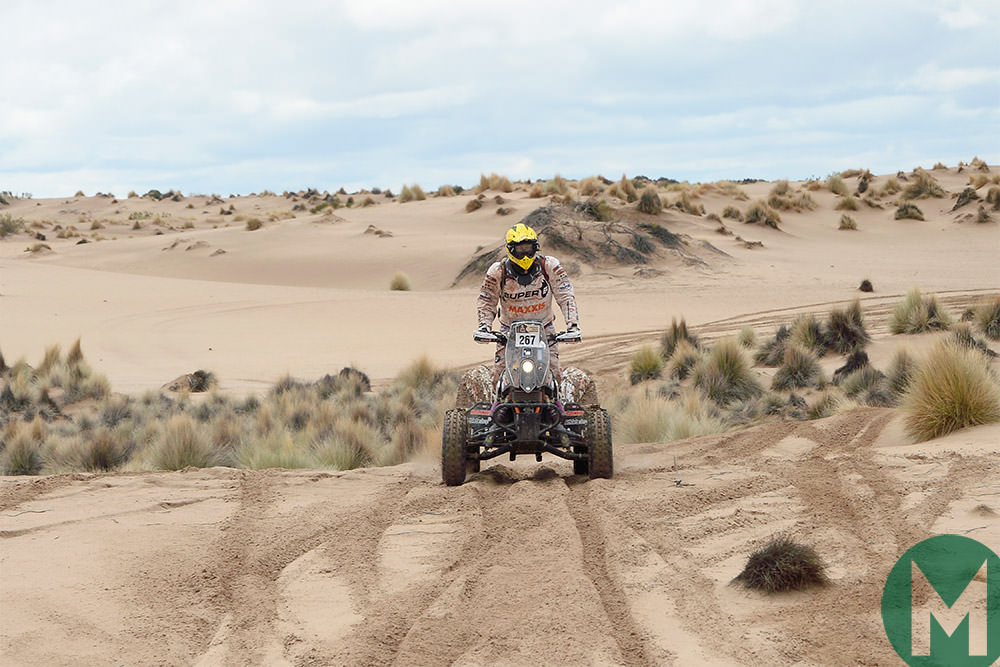 A furious Koolen maintained that Sainz caused damages to his quad and could have left him dead. Moreover, he claimed that Sainz drove on without concern.

“I could have been dead and he didn’t even look around, did not stop, did not ask afterwards if I was OK,” he said. “I was doing maybe 20kmh; the Peugeot was doing top speed, maybe 180kmh. You can see on my quad that there was a lot of damage. He says he didn’t hit me.

“I think if I would be dead, it would have been a lot easier for Peugeot and Carlos because then I wouldn’t be able to talk anymore.”

“This is an example that the cars should care about safety. If somebody is in danger, you help each other. And they didn’t do these things.”

In a statement from Peugeot Sport, Sainz said: “The version of events described by the quad bike rider doesn’t match up to the reality. In fact, my actions meant that we avoided an accident.

“I’m sorry for what happened to him, but what occurred was that I came up to him and set off the Sentinel. He pulled over to one side and looked at me. There was plenty of space, although the road was very muddy. He then lost control and came back onto the line. I swerved to avoid him, and although it was close, there was no contact between us. He finished 12th on the stage in the end. If we had hit each other, of course, I would have stopped. I absolutely don’t agree with this decision.”

Sainz and Peugeot co-driver Lucas Cruz are currently fifth at the end of stage eight, while Stéphane Peterhansel and Jean Paul Cotrett are leading.