2017 may just be a few days old but motor sport is already back, and at its most extreme.

Some 316 competitors will be tackling almost 10,000 kilometres, from Paraguay to Argentina via Bolivia, over 12 days in the race for the 2017 Dakar crown. Day one began at Asunción, Paraguay, taking in 454km to Resitencia in Argentina.

Watch highlights of stage one below. 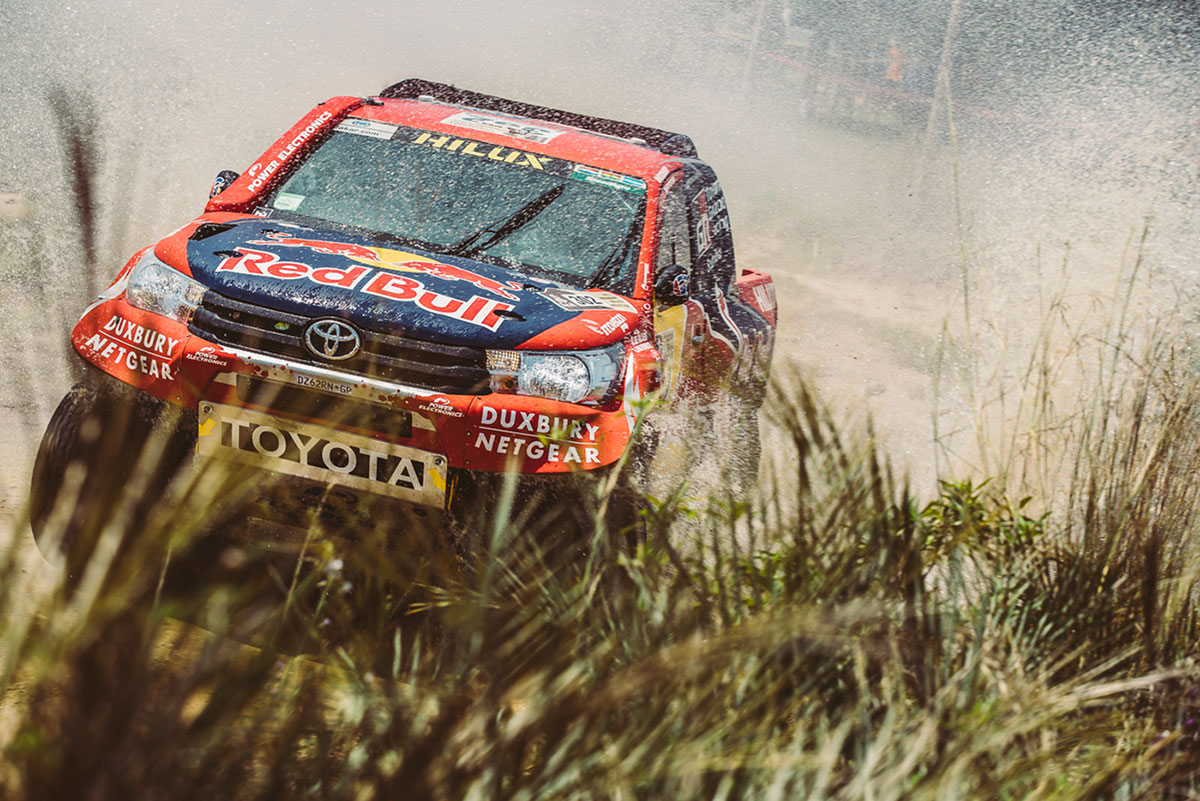 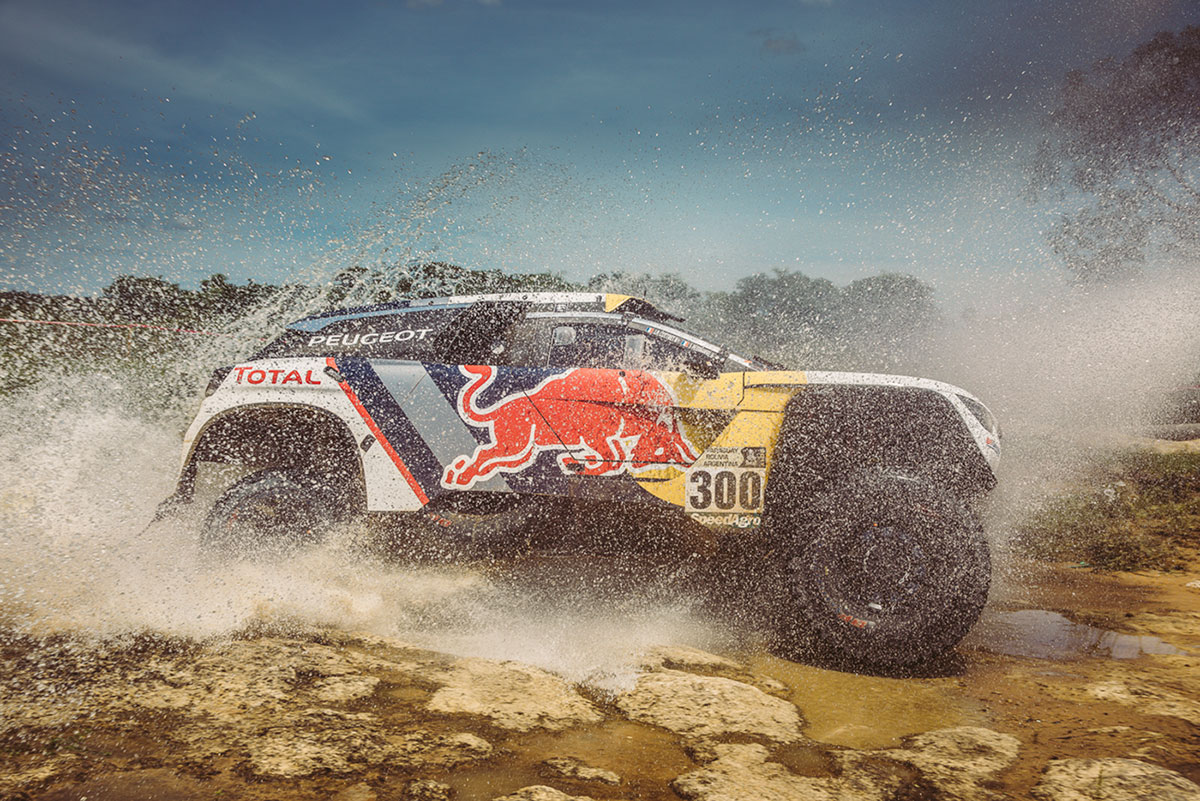 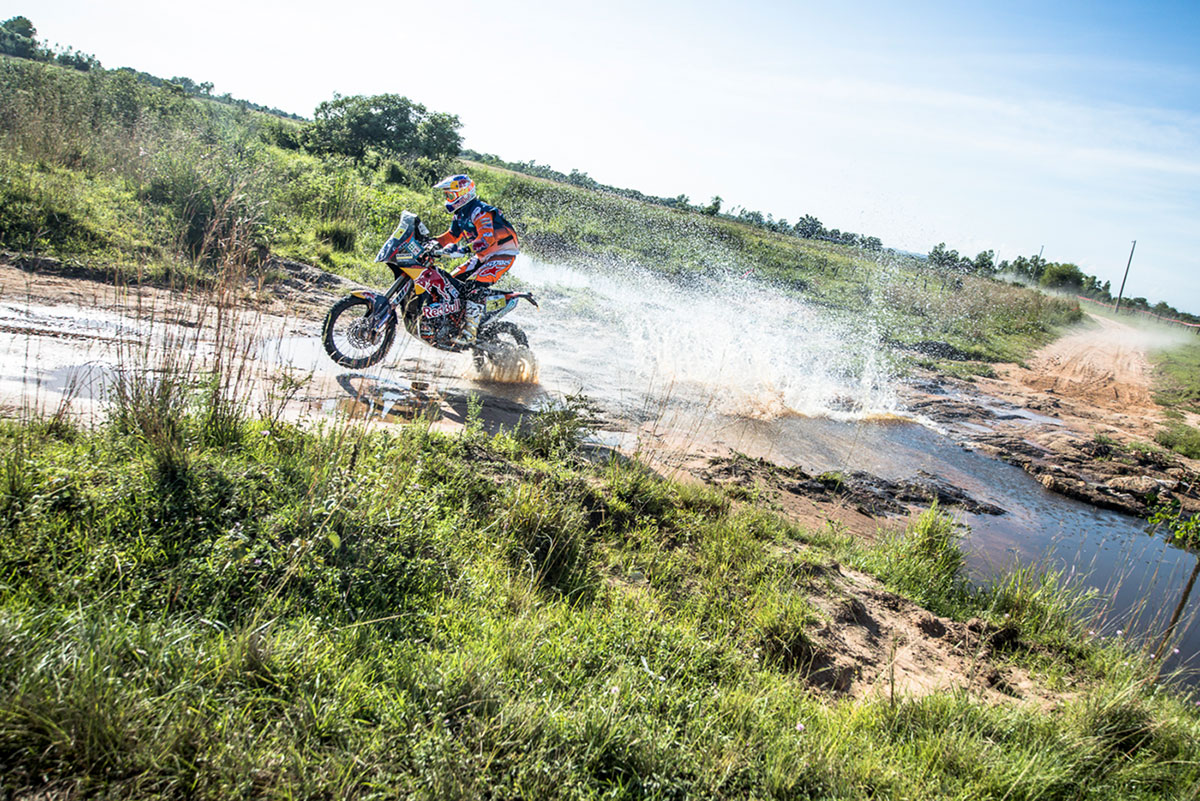 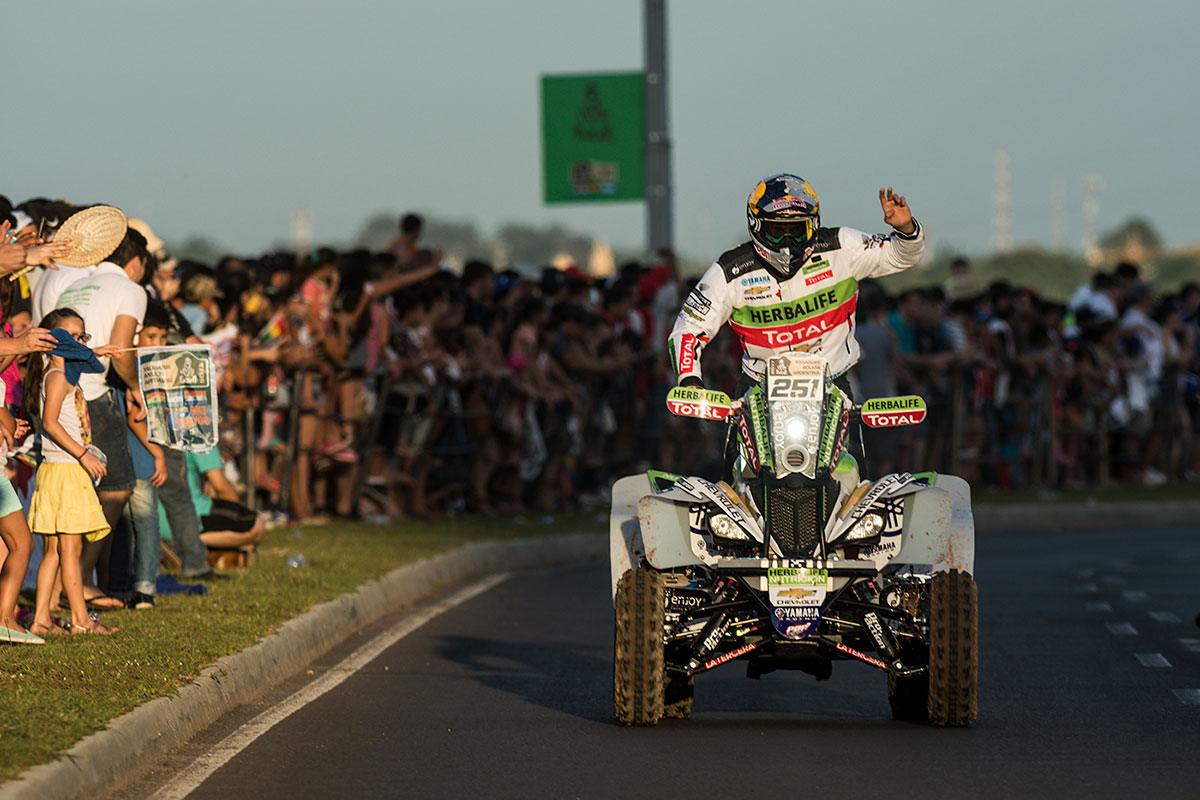 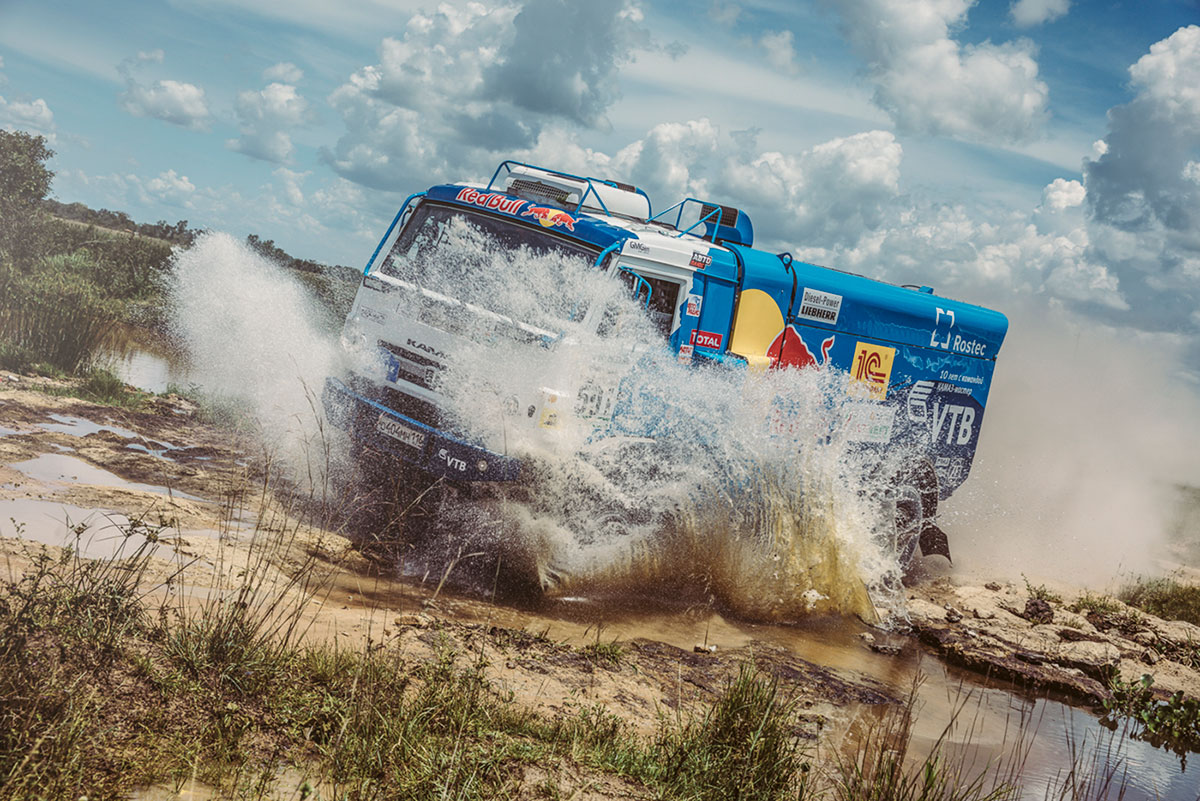 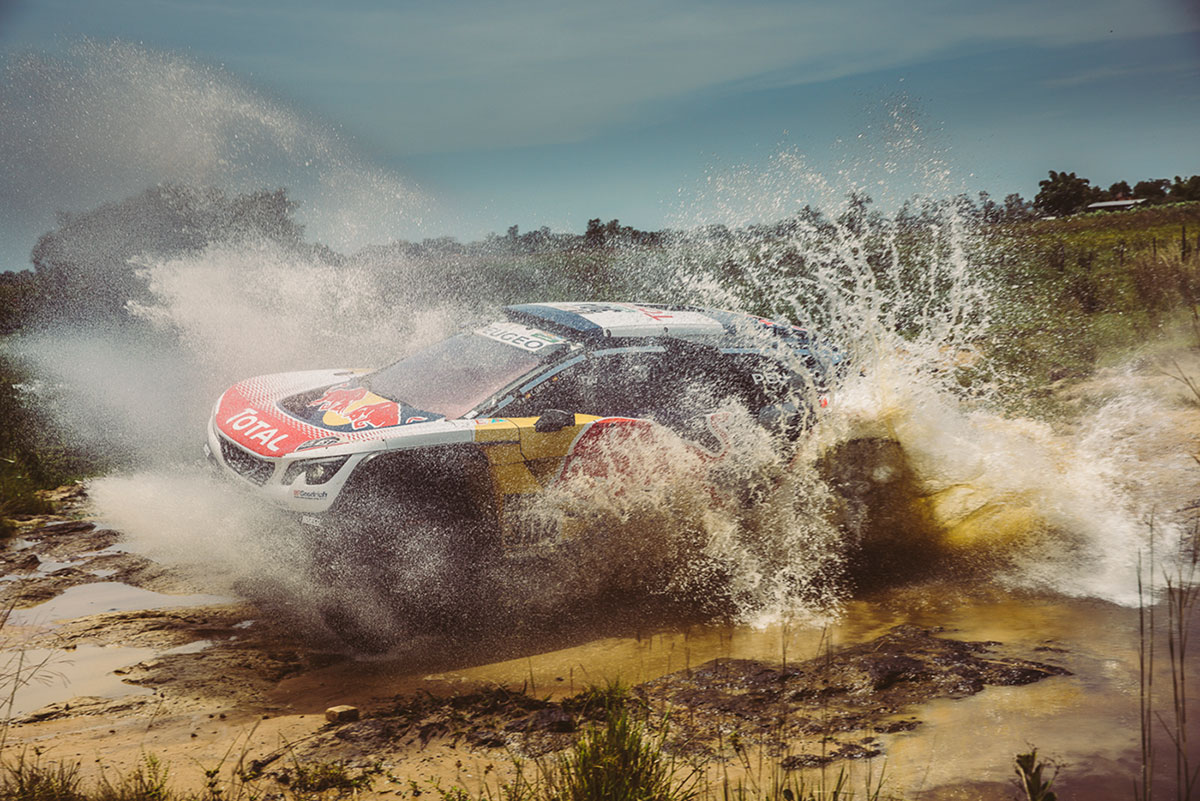