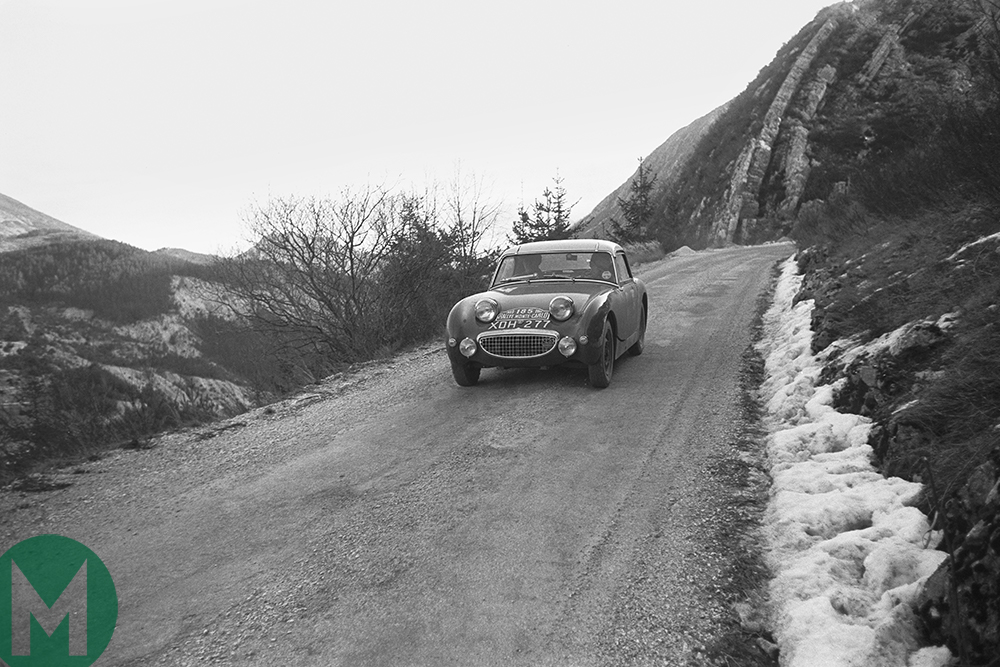 The 2019 Monte Carlo Rally starts this Thursday and excitement is ramping up for the first round of the 2019 World Rally Championship. The event has a long history, stretching back to 1911; as might be expected much has changed in that time.

And we’ve unearthed this 15-minute British Pathé documentary of the 1960 running of the ‘Monte’, that brings home just how things used to be. Rather than today’s prototype monsters, production vehicles were adapted for the rally back then.

And one aspect that continued all the way to 1991 is that competitors got to select from a number of starting points for the rally from which to converge on southern France. Here there are no fewer than eight starting points – from Oslo to Athens – available to set off from for the rendezvous at Chambery.

More: A light-hearted look-back at the Monte Carlo Rally

Much of the footage remains familiar, yet it’s no less captivating for that. This includes the spectacular snow-dusted mountain passes and scenery, hairpin bends as well as the picturesque French towns sitting over Monte Carlo that the competing cars pass through. Similar goes for Monte Carlo itself where the cars gather, having taken in some of the streets familiar to grand prix watchers.

The documentary has particular focus on Pat Moss, sister of Stirling Moss and a highly-skilled and decorated rally driver in her own right. Pat Moss, with co-driver Ann Wisdom, captured the Coupe des Dames with her Austin A40.