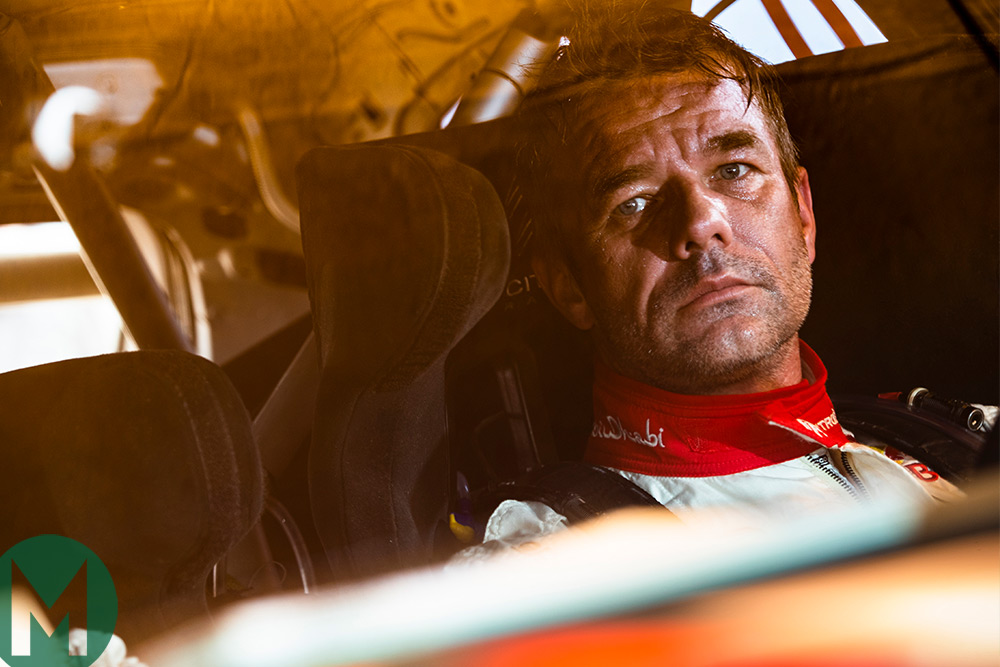 Nine-time World Rally champion Sébastien Loeb won the last of his three 2018 outings, at Catalunya, and now you can watch the stunning onboard footage from his Citroen C3 WRC.

The 44-year-old took his first WRC win since 2013, while runner-up Sébastien Ogier took the WRC points lead over from rival Thierry Neuville ahead of the season finale in Australia in November.

Loeb eventually beat Ogier by 2.9sec for his ninth victory on Rally Spain and in doing so ensured back-to-back wins in Catalunya for Citroen, following Kris Meeke’s 2017 triumph.

Watch the onboard footage from Loeb’s car below.