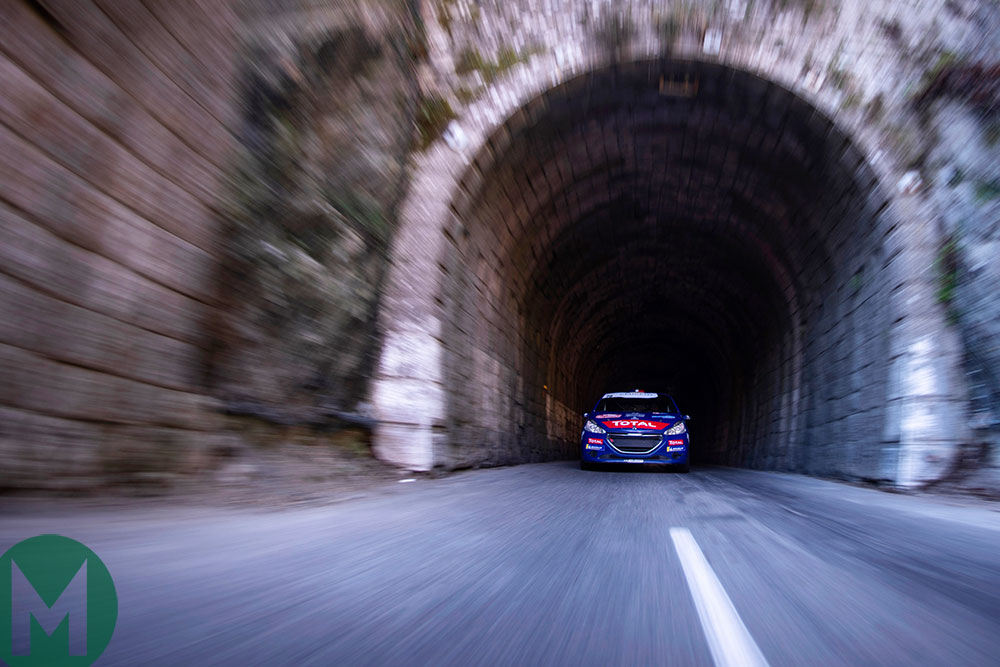 This year’s World Rally Championship has undoubtedly started on a high after an epic battle in Monte Carlo. However, former Prodrive boss and current chairman of Motorsport UK David Richards believes the sport missed a key opportunity that could have made it one of the globe’s leading sporting spectacles.

While many sports – including Formula 1 – were enjoying lucrative pay-per-view television deals in the early 2000s, Richards was making the case to chase internet coverage of the WRC.

“The annoying thing for me, and I look back at this with great frustration: I did a presentation to all the manufacturers and teams around the year 2000 in the WRC,” says Richards.

“And I said ‘Look guys, we’re going to have a problem here in that TV is polarising and it’s going down the way where premier sports are going to get the best coverage, and we’ll be left as the minority.

“We have to accept this and if we carry on fighting for premium TV, I think we’ll see a diminishing amount of time we’re going to be allowed. Why don’t we bite the bullet now and become the number one sport on the internet?”

“If we’d have [streamed online content] then – it was my strongly held opinion, and still is to this day – that if we’d run with it, and we had plenty of funds to do it at the time also, we would have been a really strong and dominant force.

“We had the backing of computer games at the time with the growing popularity of that and we were at the brink of technology where you could start to stream more effectively.

“We could have been the dominant motor sport on the internet if we’d have tackled [streaming] at that time.”

Now, the WRC has launched its own streaming service – ‘All Live+’ launched in 2018 – but that was two decades after Richards said he pitched the model.

Back in the early 2000s, of course, WRC was riding high off the back of huge public interest generated by star names such as Colin McRae and Richard Burns, and it enjoyed strong manufacturer backing from brands like Subaru, Ford, Toyota, Mitsubishi, SEAT, Skoda and more.

“But the manufacturers were very, very fixed in their views that the sport needed to be on terrestrial TV and they were only prepared to support the sport if it was there.

“In my mind, we lost a huge opportunity that day.”