Olympic gold medallist to race at Spanish WRX round 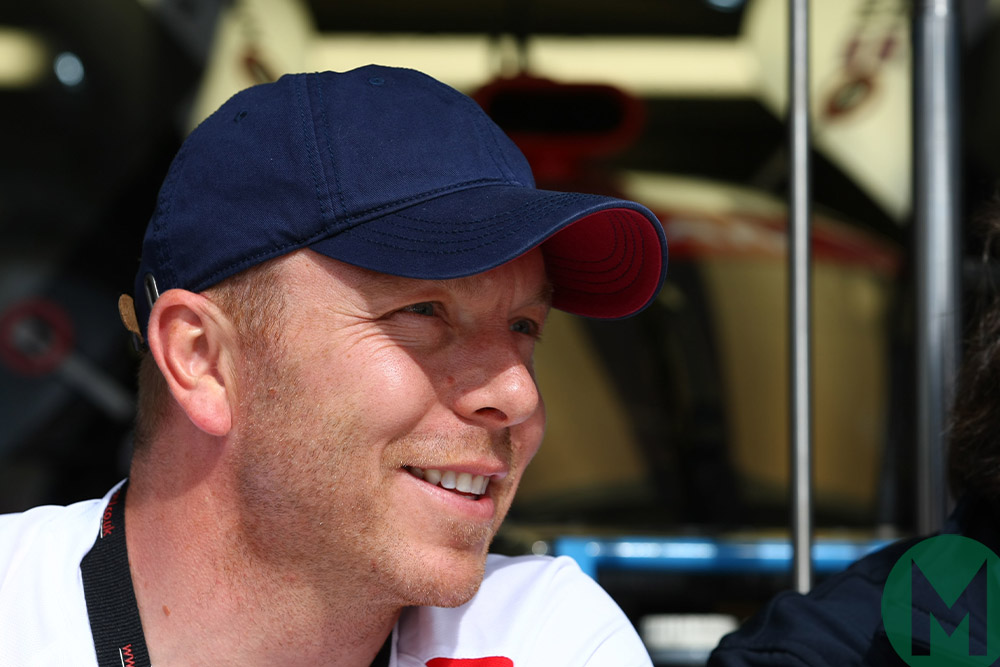 Hoy, 43, will race the Xite Racing Ford Fiesta, testing it at Pembrey with ex-motocross rider Oliver Bennett before his WRX debut.

The Scotsman has one Olympic silver medal, gold medals in the Commonwealth Games, an MBE and 11 world championship cycling titles.

“I am really looking forward to competing in the FIA World Rallycross Championship in Barcelona. Driving a rallycross car has always been on my bucket list, but to actually race against the world’s best will really be something special – and a huge challenge,” he said.

WRX parent company managing director Torben Olsen said it was “quite a coup for the series” to have Hoy on the grid.

“I have admired his commitment and professionalism as a multiple Olympic champion.

“I am sure we can expect he will bring the same level of dedication and competitive spirit to World RX as he did in becoming one of the greatest cyclists of all time.”

Hoy has also raced at the 2016 Le Mans 24 Hours in an LMP2 and in the European Le Mans Series and British GT Championship.