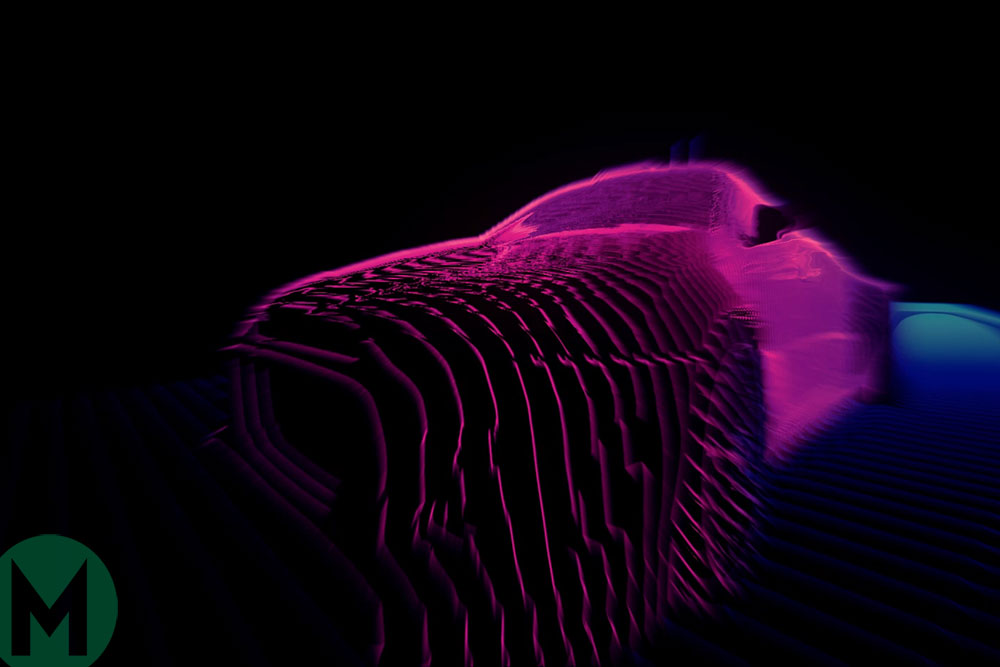 The World Rallycross Championship will have electric rallycross cars supporting the Supercars and RX2 classes from 2021.

WRX originally planned to make its Supercars Championship fully electric by that year but manufacturers didn’t buy into the idea.

Instead, the Projekt E concept brings electric cars to the same circuits as a support series, but it is not clear which manufacturers will be taking part. Projekt E cars may well be production-based, however.

Managing director of WRX, Torben Olsen, said on Tuesday: “[parent company] IMG has pledged as far back as 2017 that electrification would be part of the World RX weekend. Today we can confirm our intention to deliver on that objective.

“We have been in discussions for nearly two years with a number of manufacturers,” he explained.

“Ultimately it emerged that the manufacturers were not yet ready to commit in sufficient numbers to make a fully-electric World Championship a reality. However, we believe that Projekt E is a positive step forward to deliver on our 2017 pledge.”

In June, WRX management company IMG announced that the electric support series will be present at a few European rounds of the 2020 WRX championship, with a more significant presence from 2021.

Austrian company STARD (Stohl Advanced Research and Development) will produce the charging infrastructure for the cars.

The ‘Projekt E’ demonstration car on a ‘REVelution’ platform was unveiled by STARD earlier in June, with a Ford Fiesta WRX body.

The company claims that it is cheaper to run and buy than current WRX Supercars, and will be officially unveiled in September.

STARD previously built an electric prototype with the body of a Peugeot rallycross car.