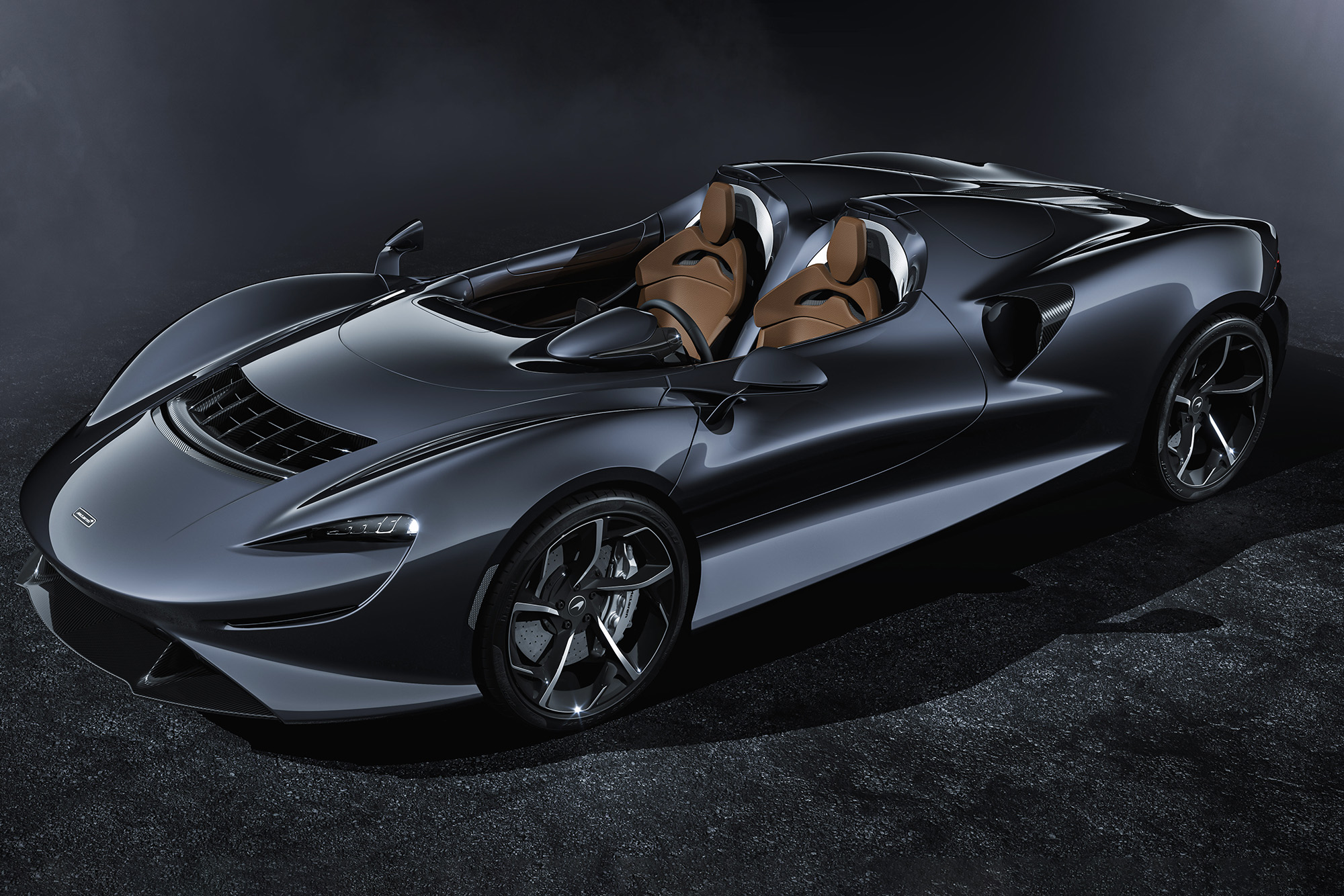 McLaren is reviving the Elva name with an 804bhp roadster with no roof, windscreen or windows, and the promise of “extraordinary” acceleration and agility

Lightweight McLaren-Elva cars competed with success in sports car racing during the 1960s, and the company has now secured the rights to the name for its new £1.425m road-legal car.

With a carbon-fibre chassis and body, carbon-fibre seats and lack of glass, the car is said to be the lightest ever produced by McLaren’s road car division (which doesn’t include the F1). Its 4-litre, twin-turbocharged V8 engine provides acceleration from 0-62mph in under three seconds.

It will be produced in a limited edition run of 399 cars and forms part of McLaren’s Ultimate Series: following the P1 and Senna hypercars.

The car comes 55 years after Bruce McLaren broke the lap record at the 1964 Canadian Sports Car Grand Prix in the lightweight, V8-powered M1A that he designed. 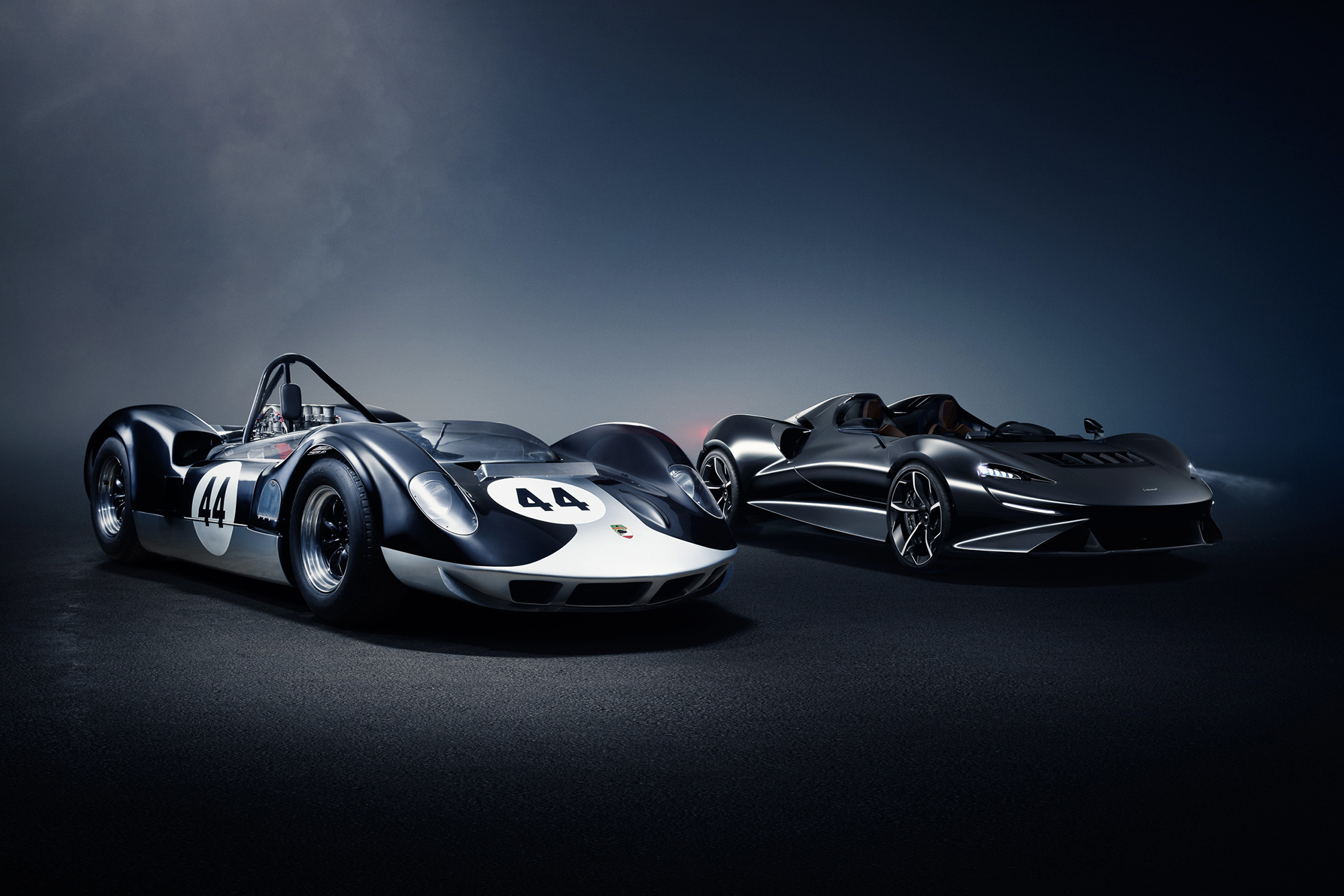 It formed the basis for a series of replicas, produced by the Sussex-based sports car specialist Elva, for privateer racing.

As part of the deal, McLaren based some of its 1960s cars on the Elva chassis, which were badged McLaren-Elva.

“The McLaren-Elva M1A Mk1 and its successors are in many ways the true spiritual forerunners of today’s McLarens – superlight, mid-engined cars with the highest levels of performance and dynamic excellence,” said Mike Flewitt, CEO of McLaren Automotive.

“It’s fitting that the new McLaren Ultimate Series roadster – a uniquely modern car that delivers the ultimate connection between driver, car and the elements and, with that, new heights of driving pleasure on road or track – acknowledges our rich heritage with the Elva name.” 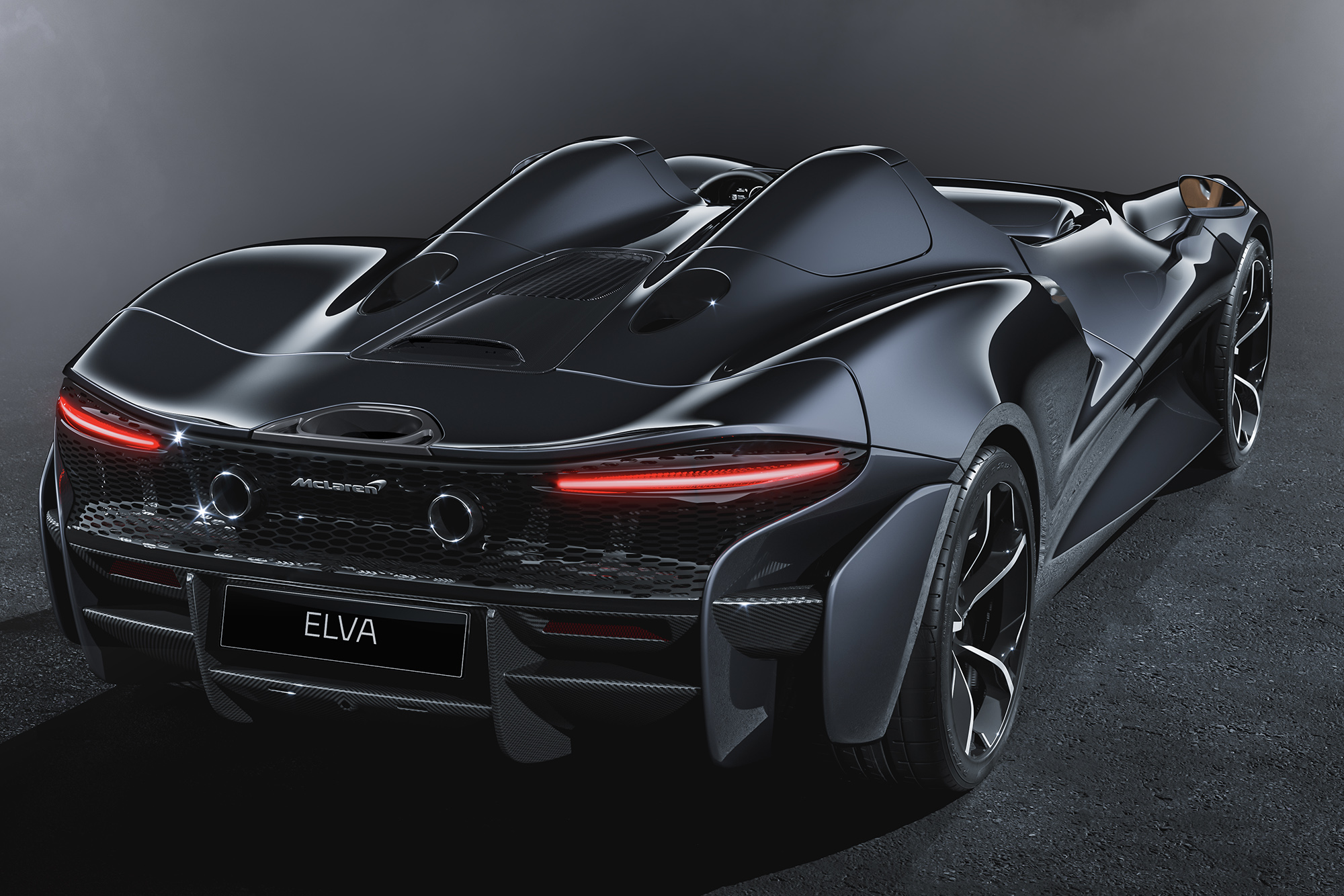 Active aerodynamics are key to the car’s track performance, with an automatically-adjustable rear spoiler, working in conjunction with airflow from the car’s flat underbody and rear diffuser. An airbrake slows the car at higher speeds, along with carbon-ceramic brakes.

Electro-hydraulic steering and active suspension are said to provide an “immersive and enthralling driving experience”, with comfort, sport and track modes.

Practicality, unsurprisingly, is not the car’s strong suit, but there is space underneath the rear tonneau cover for helmets. 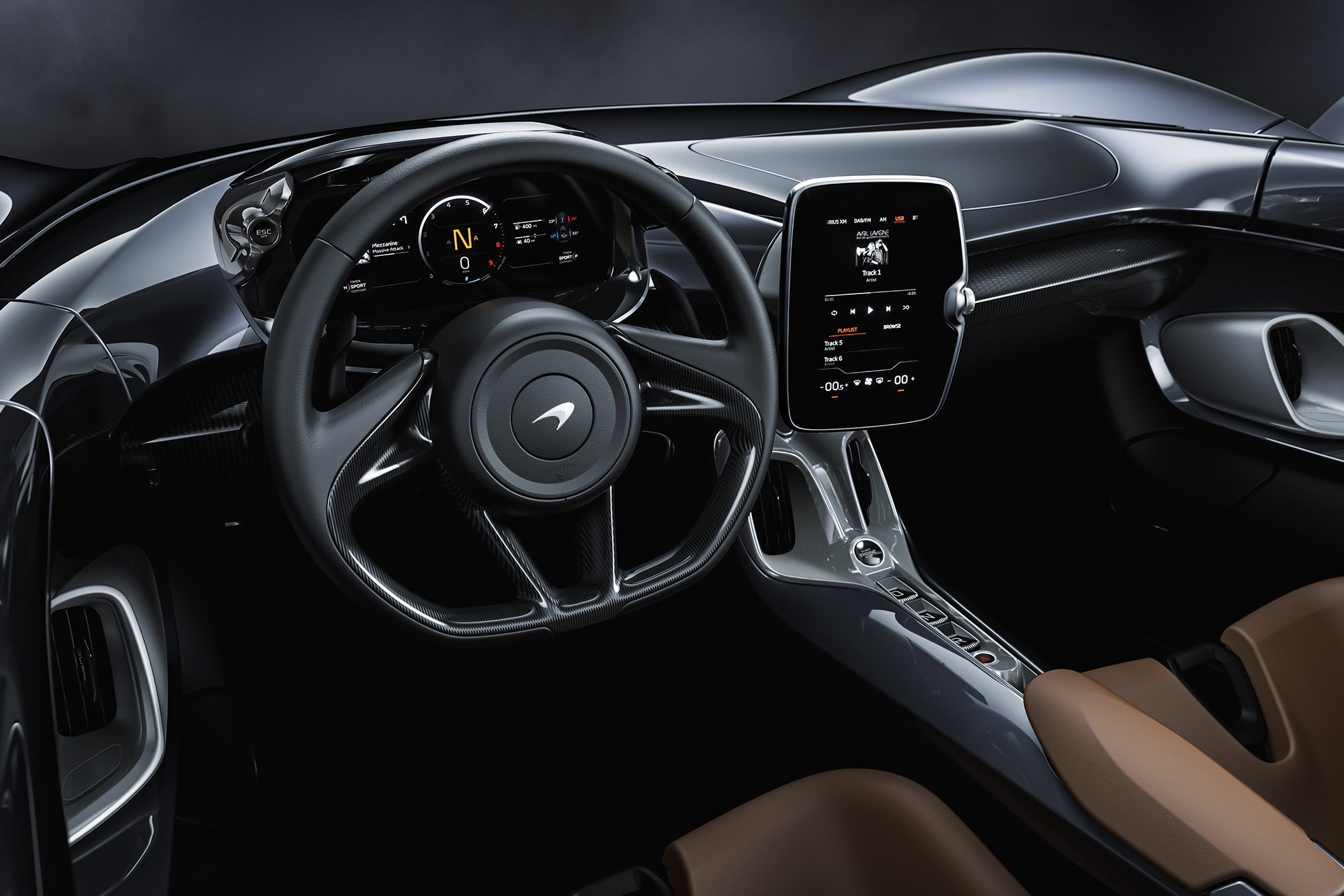 Like the Renault Sport Spider of the 1990s, the McLaren Elva is fitted with a wind deflector, which forces air upwards in front of the driver — in theory providing a bubble of still air in the cockpit at high speeds.

Also like the Renault, the McLaren will be available with a windscreen as an option.

Track telemetry software comes as standard on the car’s central display screen; an audio system is not included but can be fitted as a no-cost option. 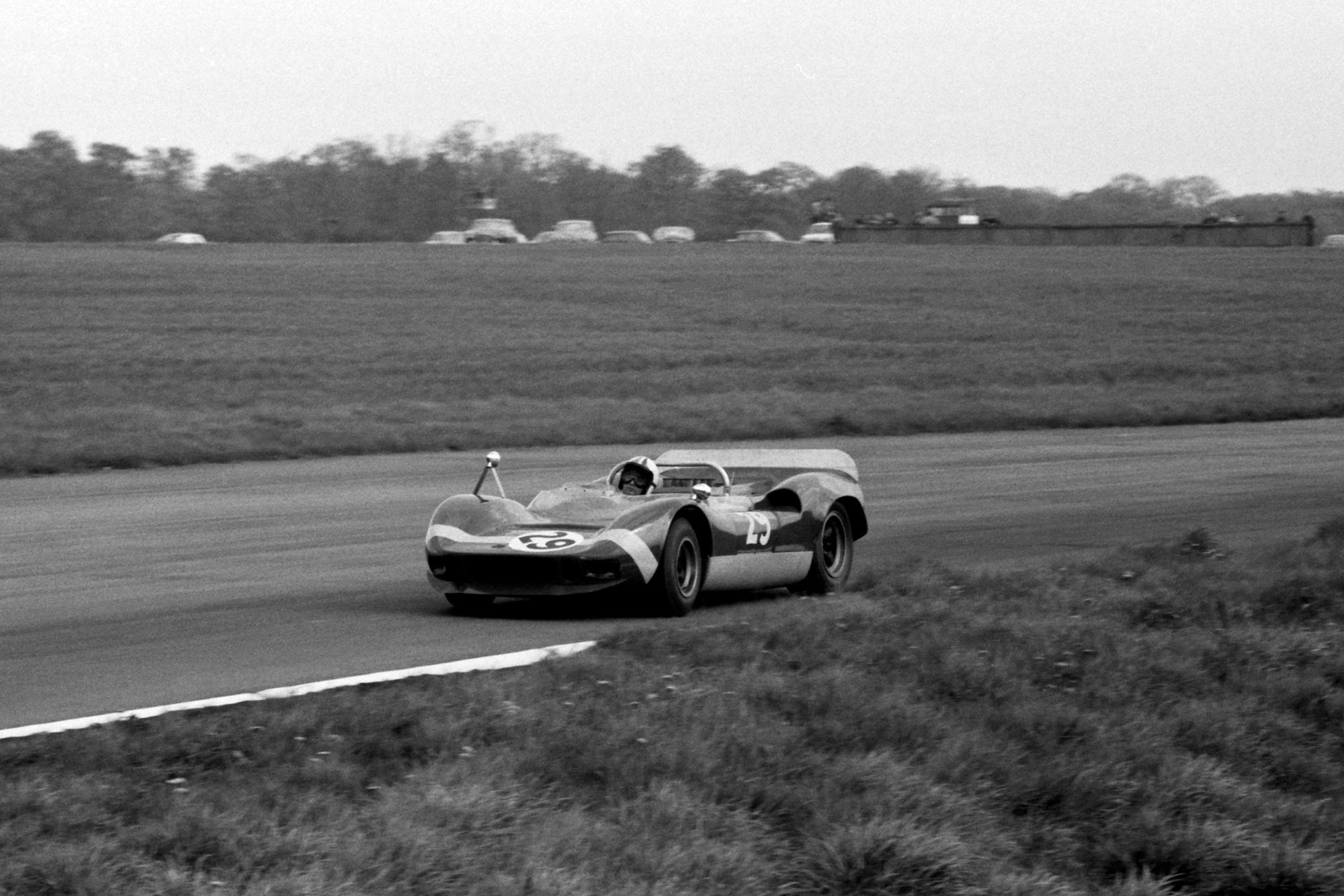 “We are delighted to have gained the rights to the Elva name for an extraordinary new roadster that adds a new dimension to the McLaren Ultimate Series while tracing its lineage back to the sportscars that laid the foundations for McLaren’s success,” said Flewitt.

“The McLaren-Elva M1A [Mk I] and its immediate successors not only set standards on the track but also established the pioneering design and engineering principles that remain at the heart of our brand; what better way to celebrate that than by bringing the Elva name right up to date?”