If you’ve not seen it already, Bugatti has announced a new car. Called the Bugatti Bolide, it makes all its products launched since the 986bhp Veyron in 2005 look somewhat anaemic by comparison.

Here are some numbers with which to conjure: it’s 8-litre, quad turbo, 16 cylinder engine has 1824bhp, yet the car weighs just 1240kg. It will lap Le Mans in 3min 07sec and the Nürburgring in 5min 23sec. The former time is quicker than any racing car has ever circulated any version of the Sarthe circuit, the latter barely four seconds slower than the record-smashing Porsche 919 Evolution.

Incredible, isn’t it? Well that’s certainly one way of looking at it. Completely pointless is another.

A few more things you should know about the Bolide. First, Bugatti has not yet said whether it is actually going to sell any, let alone what one might cost. It is an experimental concept with a grand total of one built to date of which I am aware, tested by Bugatti’s expert in-house pedaller, our own Le Mans-winning Andy Wallace.

Second, it is not by the lengthiest stretch of anyone’s imagination anything close to a road car. It’s obviously not a racer either, but a pure track machine from its Michelin slick tyres and minimal ground clearance to its enormous aerodynamic addenda that allows it to produce 1800kg of downforce on the rear wing.

Third, those laps times are pure simulations – the Bolide has not actually visited either Le Mans or the Nürburgring, let alone put in a competitive time at either.

The Bugatti Chiron's 300mph run was brilliant and pointless

It leaves me wondering what Bugatti has achieved here and my conclusion is that it has made a car unfettered by any tedious regulations that’s a little bit quicker around Le Mans in theory than is an LMP1 prototype in reality while having to subscribe to every line of a rulebook whose thickness would have made Dickens proud. And it appears to be slower than the 919 Evo which while also relieved of any regulatory pressure, was still based on a compliant car meaning, for instance, it had a 2-litre, four-cylinder engine rather than one four times the size and of four times the cylinder count.

So what is it for? It’s not so far as I know in any way a homage or relevant to Bugatti heritage because Ettore built racing cars and road cars and this is neither. There may be some technologies contained therein that help Bugatti reduce the mass of its road cars in future, but if it was serious about that it would first replace that enormous engine. In the Chiron it weighs around 450kg – more than some entire cars – yet it appears to be one few components to be retained for the Bolide.

Actually I expect that it does have a hidden purpose because it has to be more than just a publicity stunt. I’d not be too surprised if Bugatti announced it was going to make a run of perhaps 25 cars, sell them for countless millions to its best customers and wheel them out at special Bolide-only track days where they can experience just how unpleasant it must be to accelerate from rest to 250mph in 12 seconds. And good luck to them if they do. 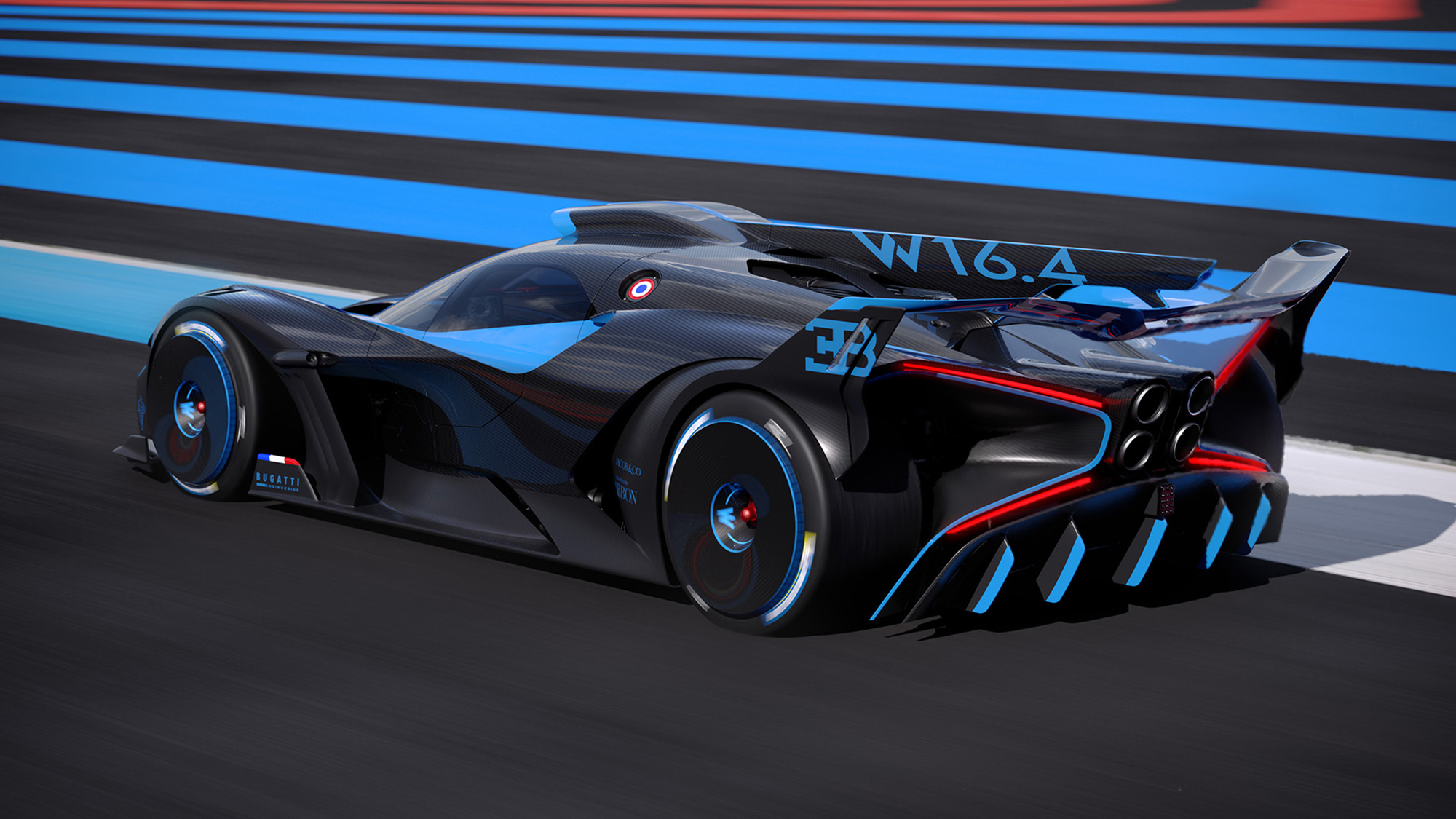 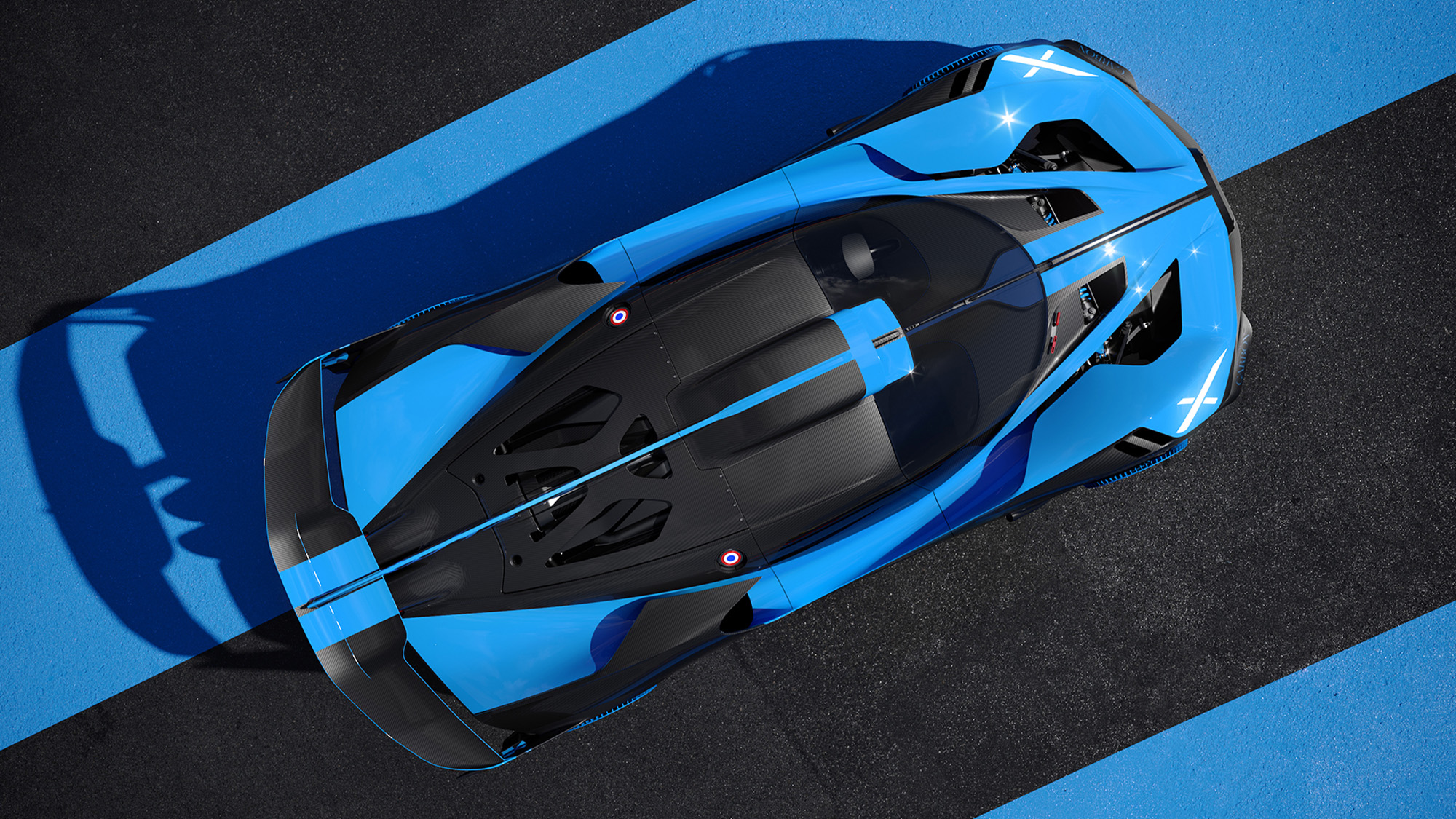 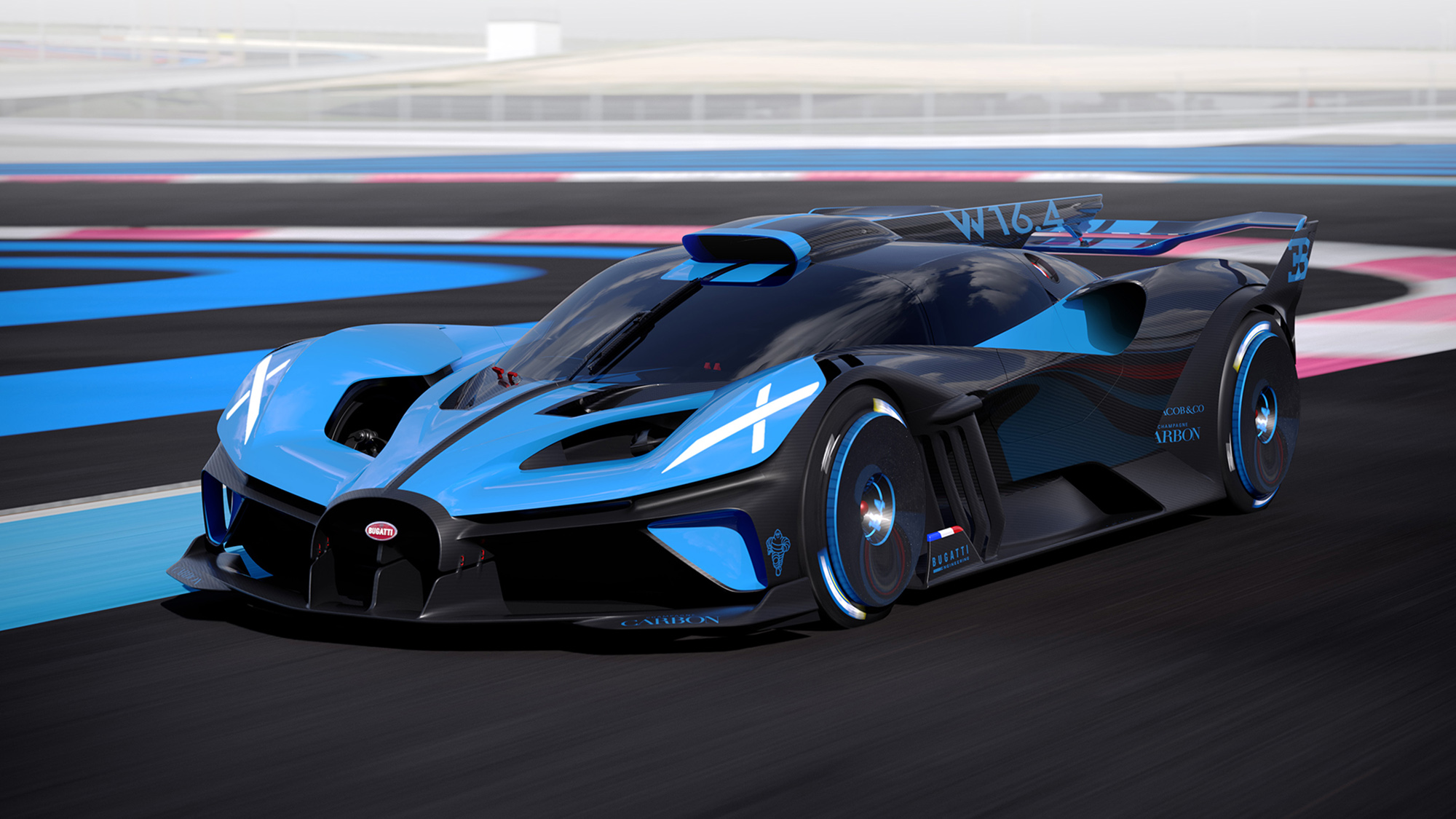 Bugatti's 'record lap times' are based on simulations 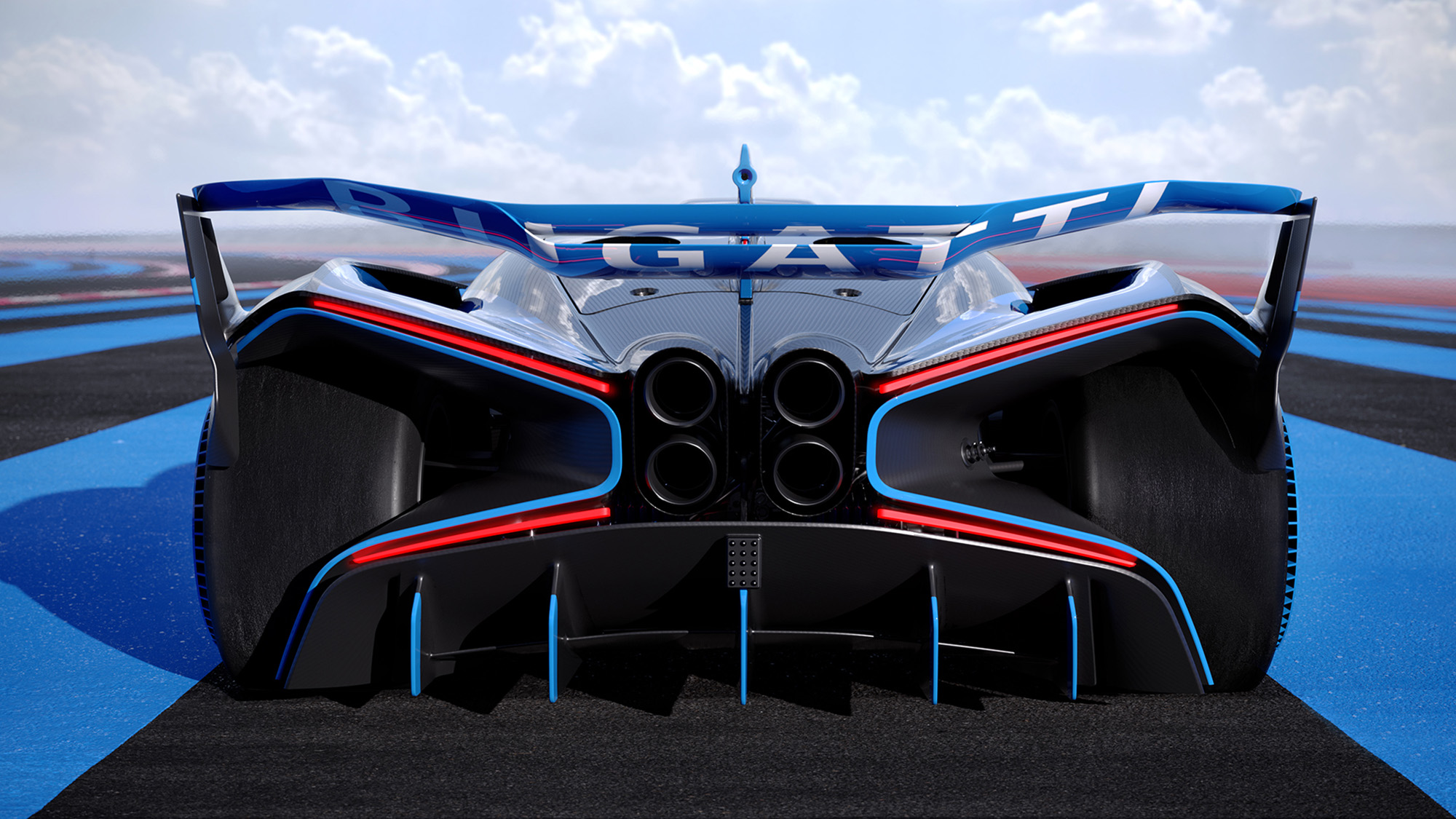 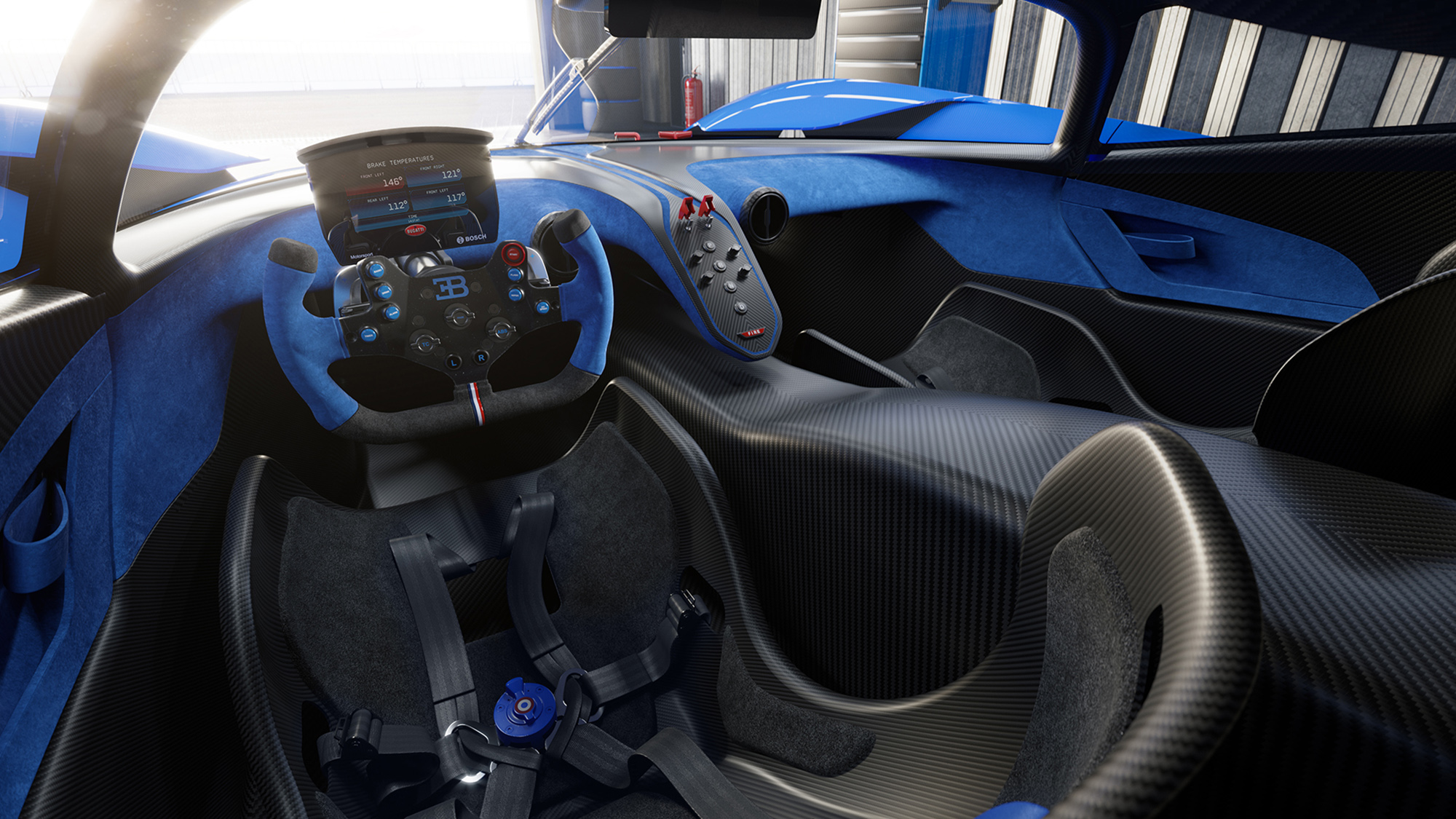 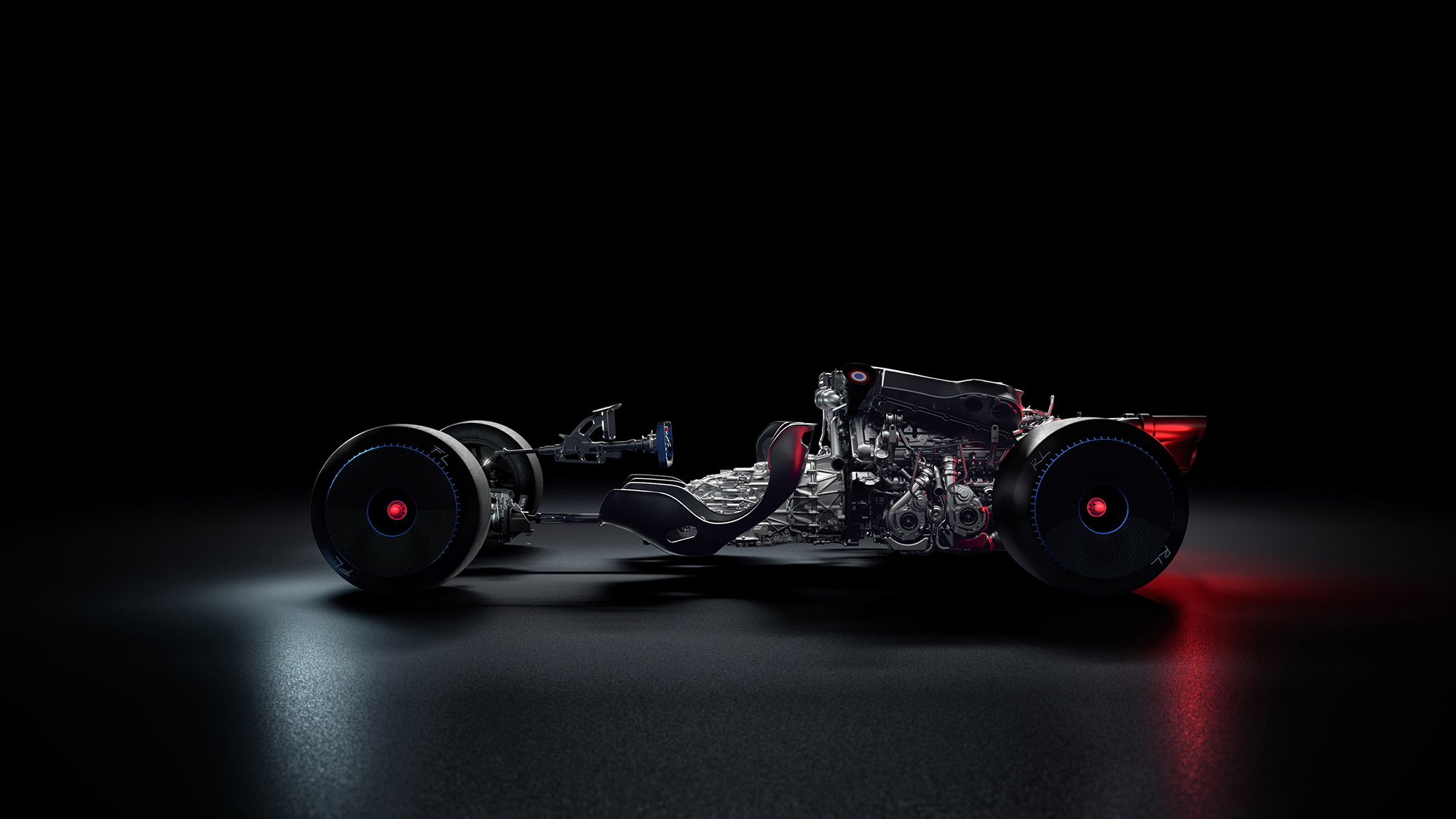 450kg 16-cylinder engine weighs as much as some cars

But beyond that I see no point to it even if they do make some. To me a car like Gordon Murray’s T.50, small, genuinely light, spacious, fully equipped, capable of carrying three people and luggage and fully homologated for sale around the world, is an infinitely more impressive and important project.

Even if we’ll never be able to afford one or get even to sit in one, it will make people think about the purity of its engineering and just what can be achieved with the right brainpower and clarity of vision. It will influence and inspire designers of cars we can afford. It will have a purpose beyond simply what it can do. It is hard indeed to see the same thing going for the Bolide.