I was fascinated to discover that Mercedes-Benz’s brand new AMG GT GT3 race car was, in one respect at least, not new at all. For years Mercedes had been hinting at an all new family of engines that would make its debut in the GT and when it arrived, the new 4-litre, V8 twin turbo motor did not disappoint. At all. And yet the racer has not this engine, but the decade old normally aspirated 6.2-litre V8 that featured in the old SLS road and racer.

I asked someone who’d know why this might be and the answer was that the old engine has all the power and torque the regs would allow and that it was a known and broadly bombproof commodity. They did not mention that it also sounds fabulous and has throttle response no turbo engine could ever match.

Or does it? A week or two back I found myself driving a McLaren P1 around a race track for reasons that will become clear some time from now. And, yes, I know what a glib, throwaway remark that is. But what struck me far more even than its 903bhp, 600kg of downforce and ability to generate 2g of lateral acceleration through a reasonably quick curve, was the way it responded to the instructions of my right foot. It was as quick and accurate as the sharpest normally aspirated road car engine I can recall.

It is that way because the engine is not merely boosted by hybrid electric power but assisted too. So when you put your foot down and the thing takes off, in that first tiny fraction of a second before the turbos kick in, what you’re actually feeling is electrical thrust, because an electric motor can always develop all its torque instantly. This has three distinct benefits: it cuts throttle response to a time the human brain is unable to perceive and it provides thrust at engine speeds that turbos cannot – at very low revs and even a little at very high revs. The third benefit is simply that with all this electrical assistance, you don’t need very small low inertia turbos that react fast but are limited in the power they can provide: you can instead bolt on blowers with the profile of dustbin lids and leave the electric to fill in the gaps as, indeed, McLaren has done with the P1.

I suspect a large number of you are now thinking that while this might work very well for a hypercar costing the best part of a million pounds, it is unlikely ever to have any relevance for mere mortals. The first thing I’d say is that 20 years ago people were saying precisely the same about the McLaren F1’s carbon tub yet you’ll now find one forming the structure of the £45,000 Alfa Romeo 4C. Second, while the P1 is very expensive, hybrids are not and if you relieved the system of its requirement not only to provide the car with a respectable range on electrical power alone, but also Golf GTI performance in that mode, very substantial savings in money, weight and packaging could be made.

The point is that turbocharging is the way the world is going, a point even Ferrari now acknowledges. A turbo engine is physically smaller, more economical and produces less CO2 than a normally aspirated engine producing the same power. But we know too that turbo engines are gutless when they are off boost and slow to respond even when they are: hybrid solves both these problems. McLaren has measured the so-called ‘time to torque’ of the P1 engine and says it is as good as or better than a conventional normally aspirated engine. 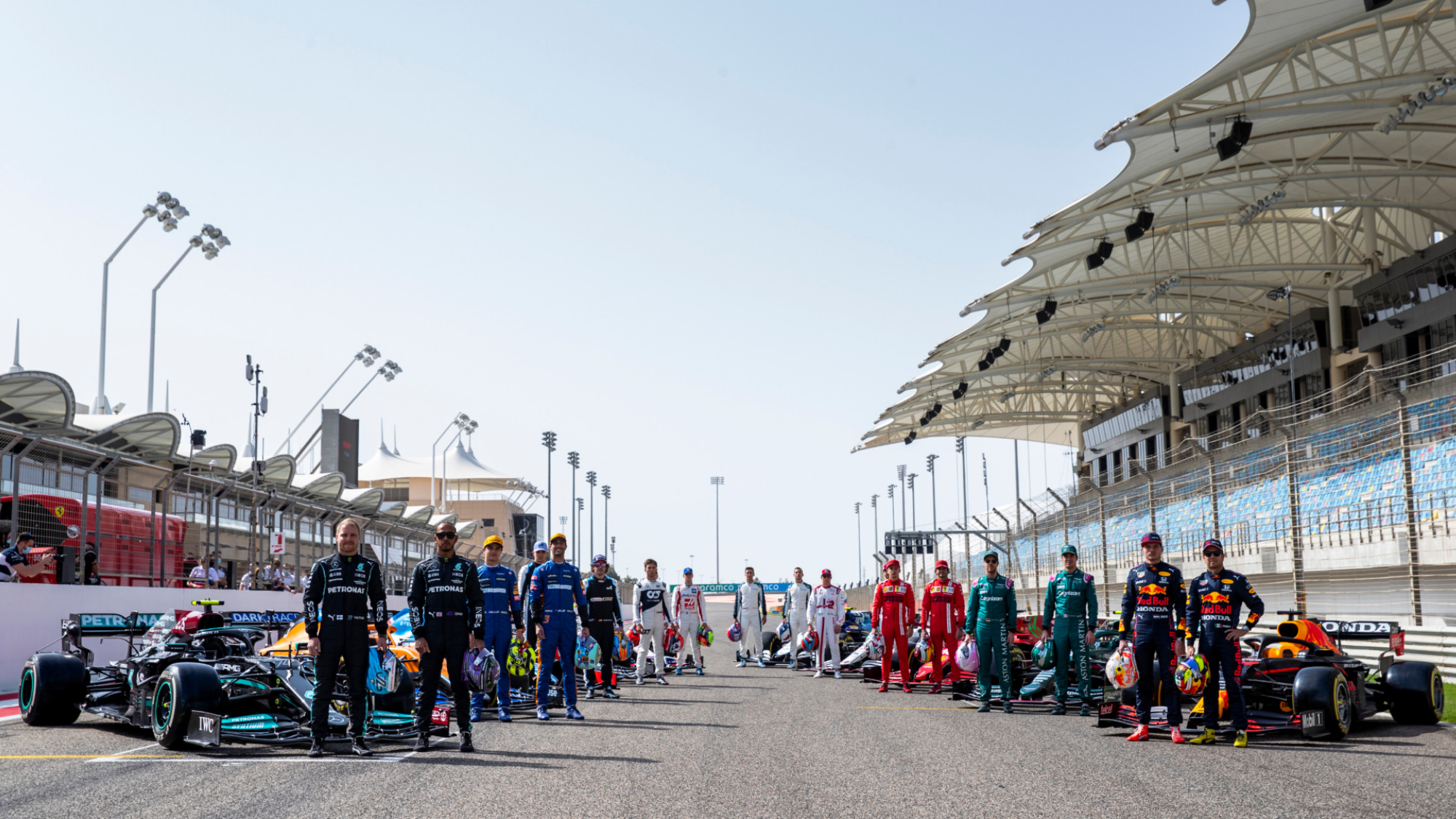 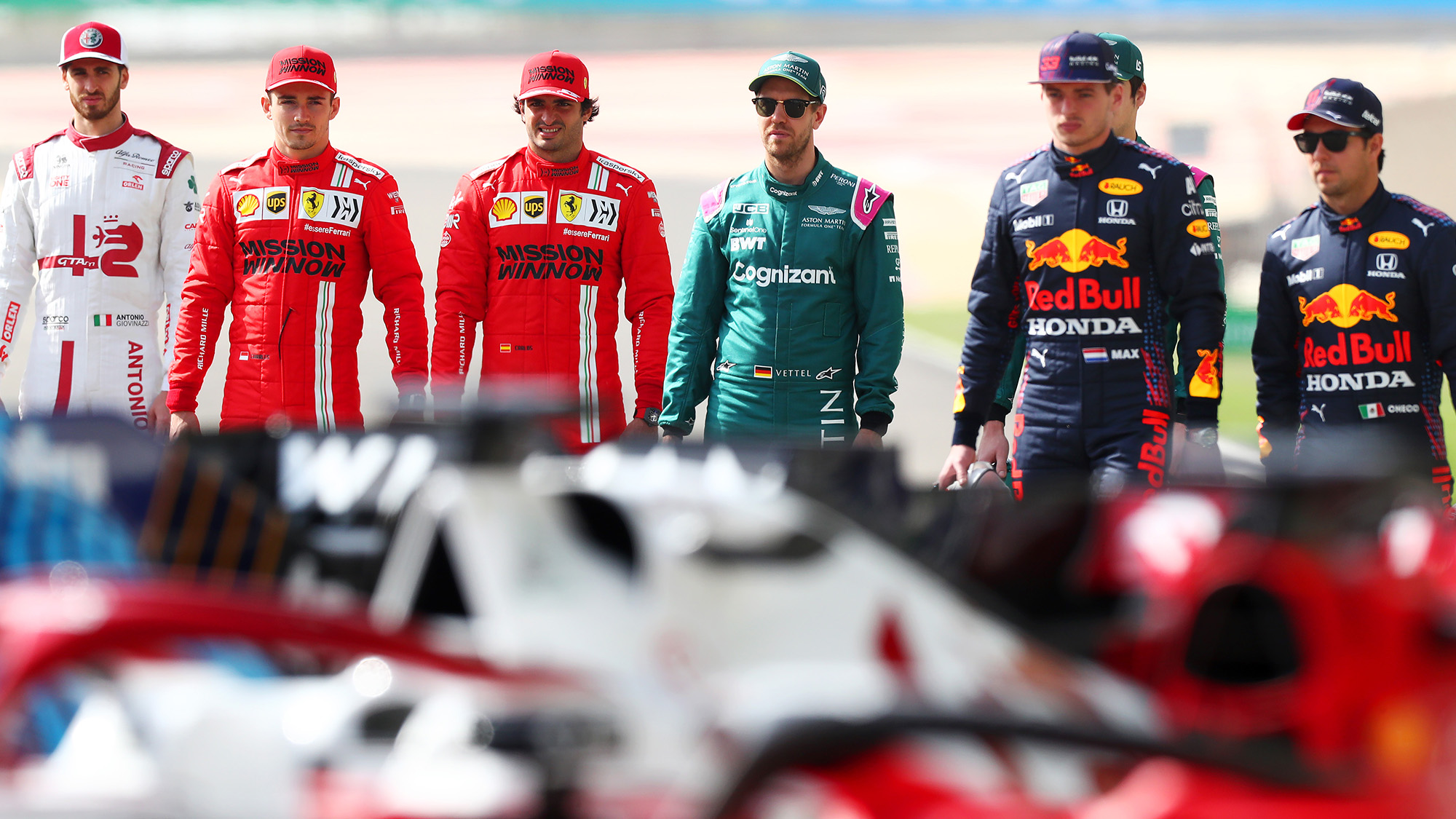