As revealed during the summer, Williams and iconic restoration specialists Singer have teamed up to modify a 1990 Porsche 964 to a degree never seen.

The collaboration has also included Norbert Singer and Hans Mezger, both vital characters in the story of Porsche, for what has been labeled ‘DLS’, or Dynamics and Lightweighting Study. It includes revised aero via CFD analysis by Williams Advanced Engineering, and weight reduction throughout to such an extent that it weighs less than a 1000kg.

Details of the 500bhp, air-cooled four-litre flat six that’s bolted in the back were revealed in August.

Sebring winner Marino Franchitti has been involved, and he says the project has been “the stuff of dreams. What I’ve seen and experienced behind the wheel has me very excited.”

So do the images… 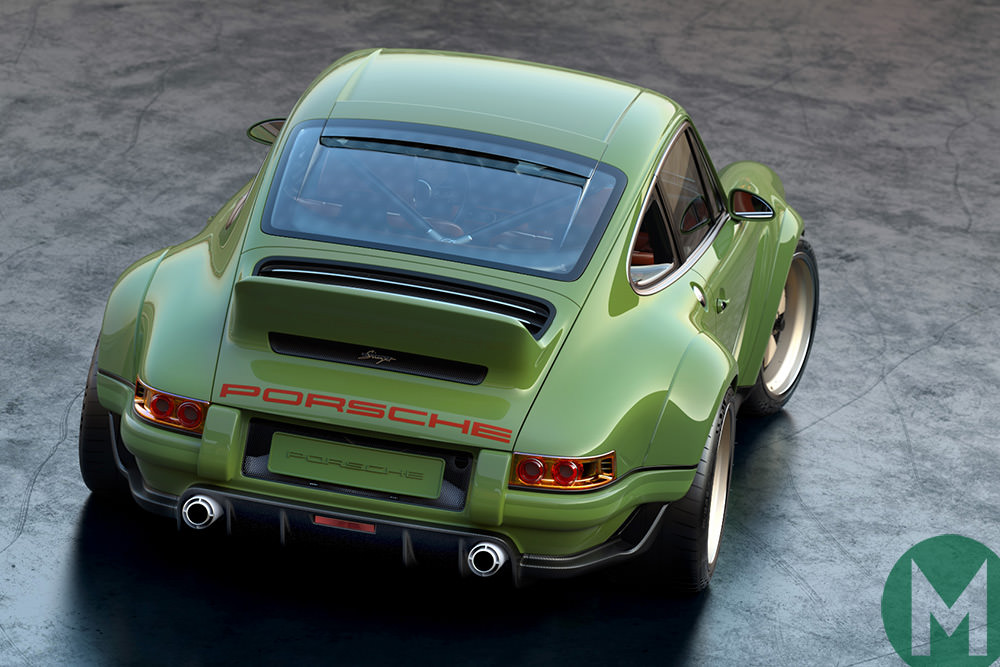 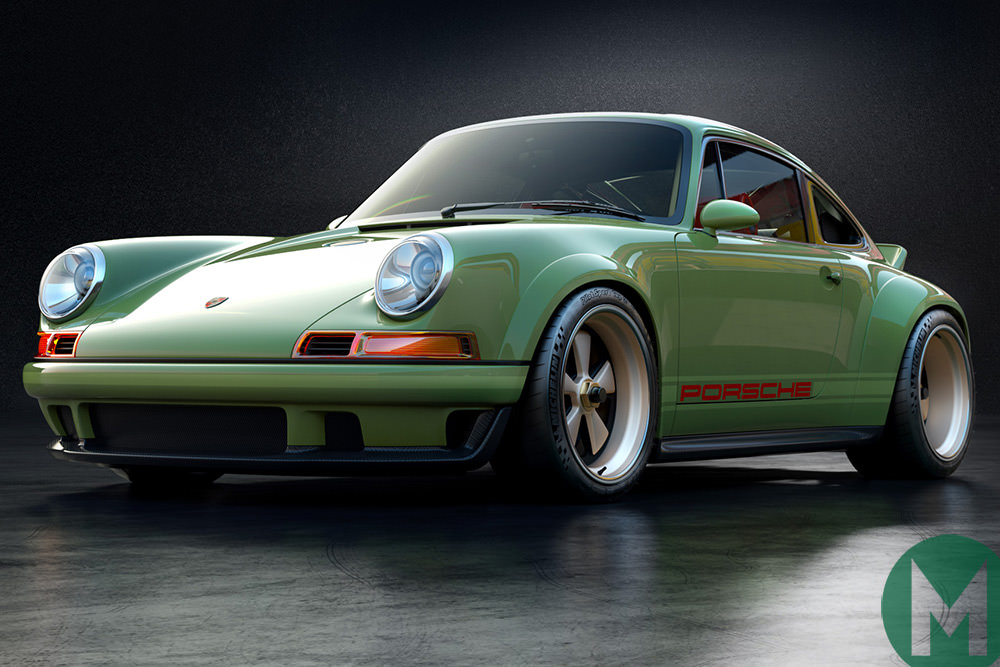 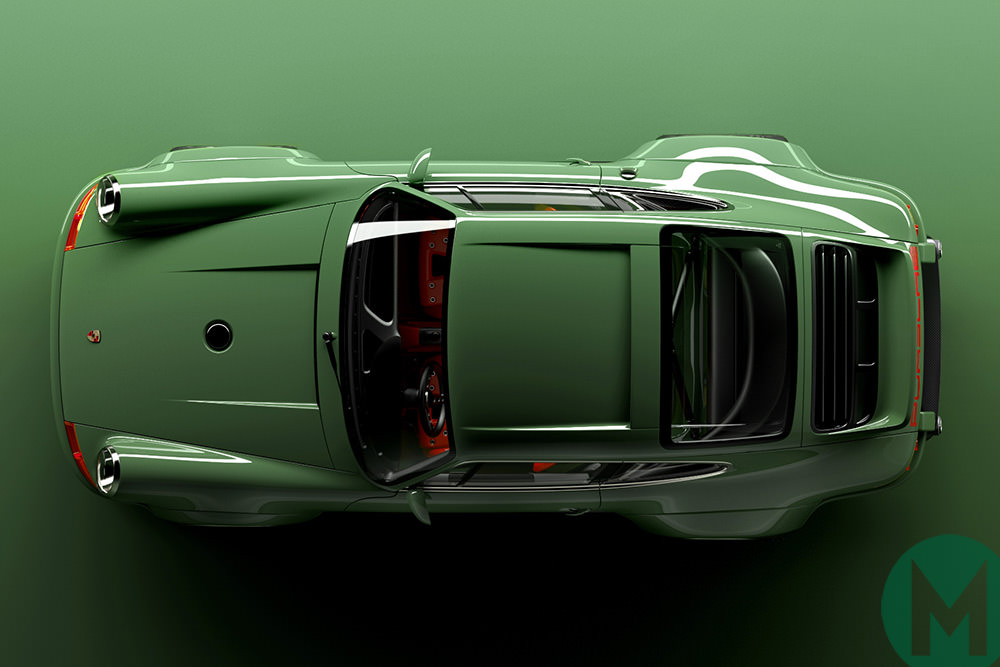 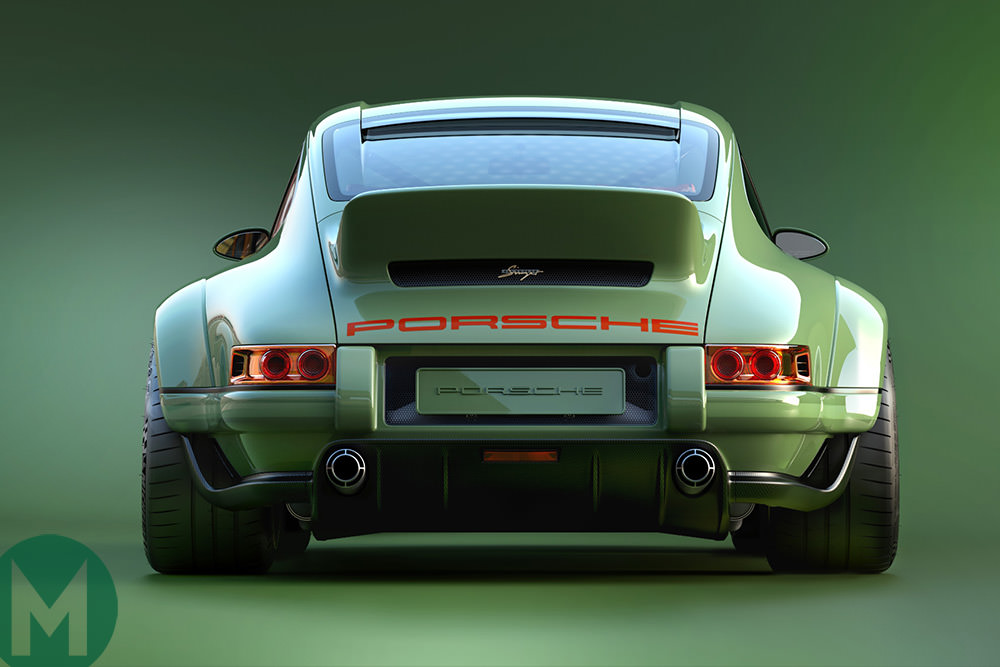 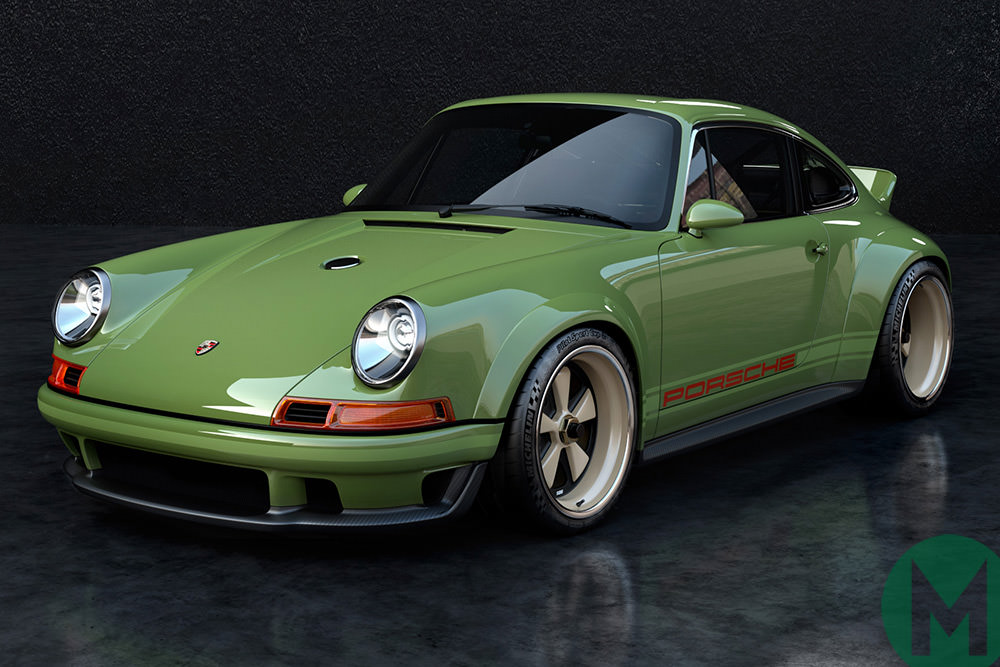 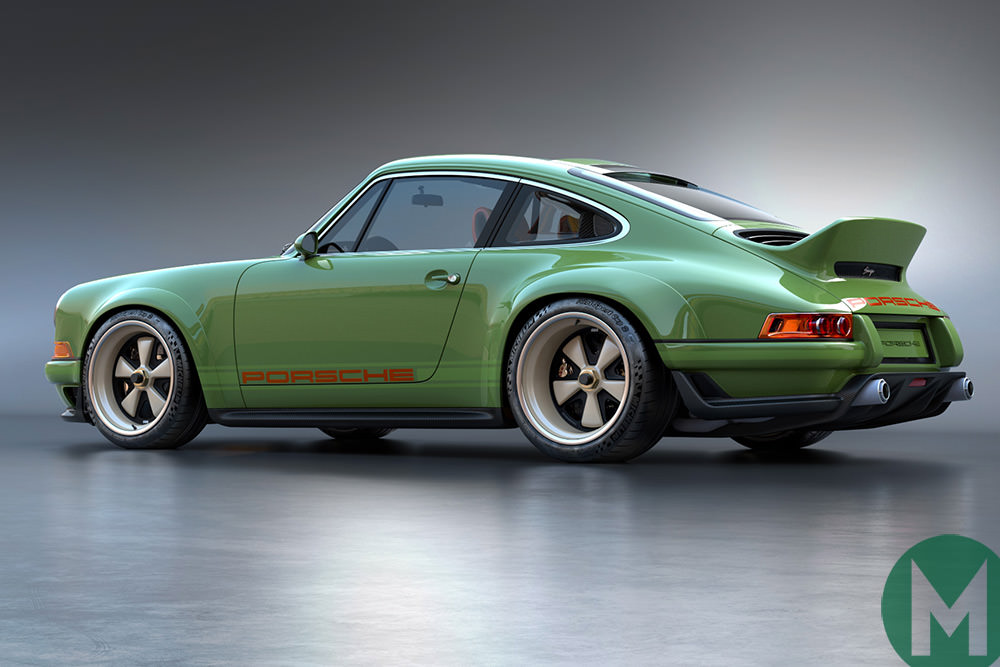 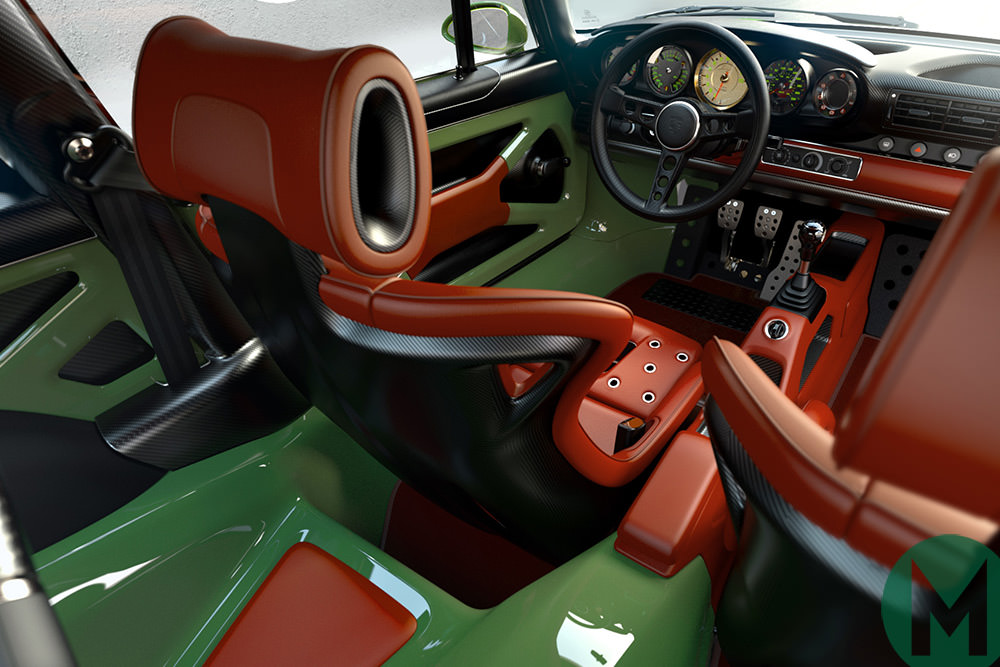 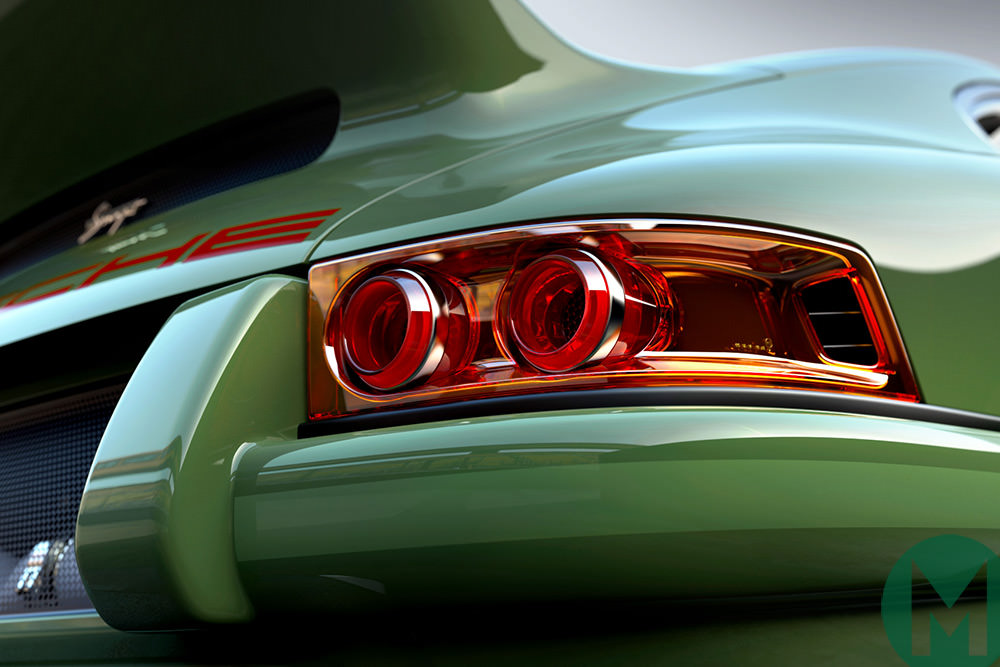 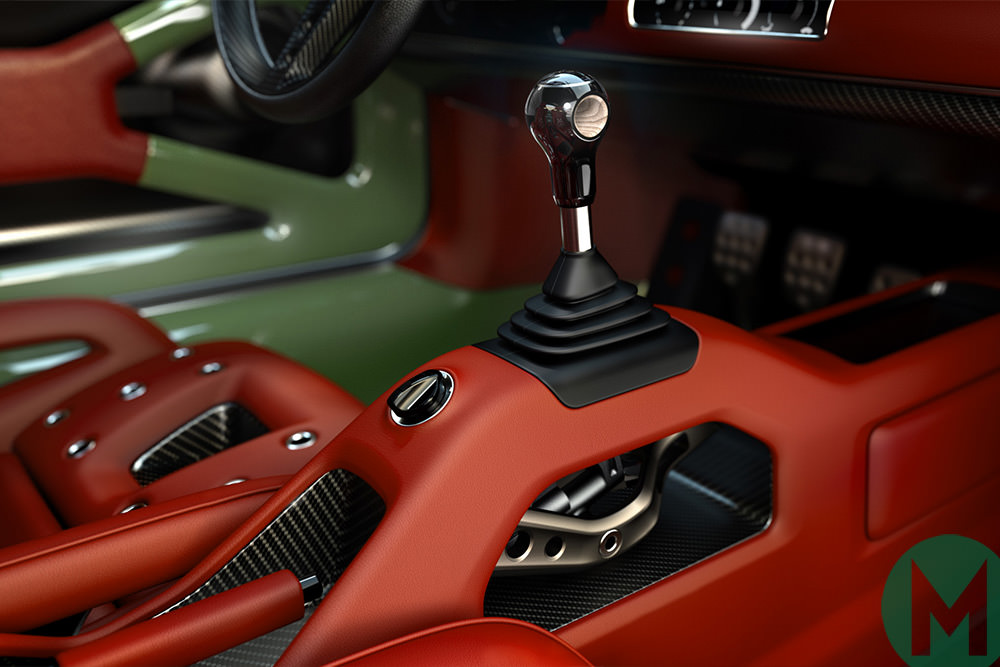 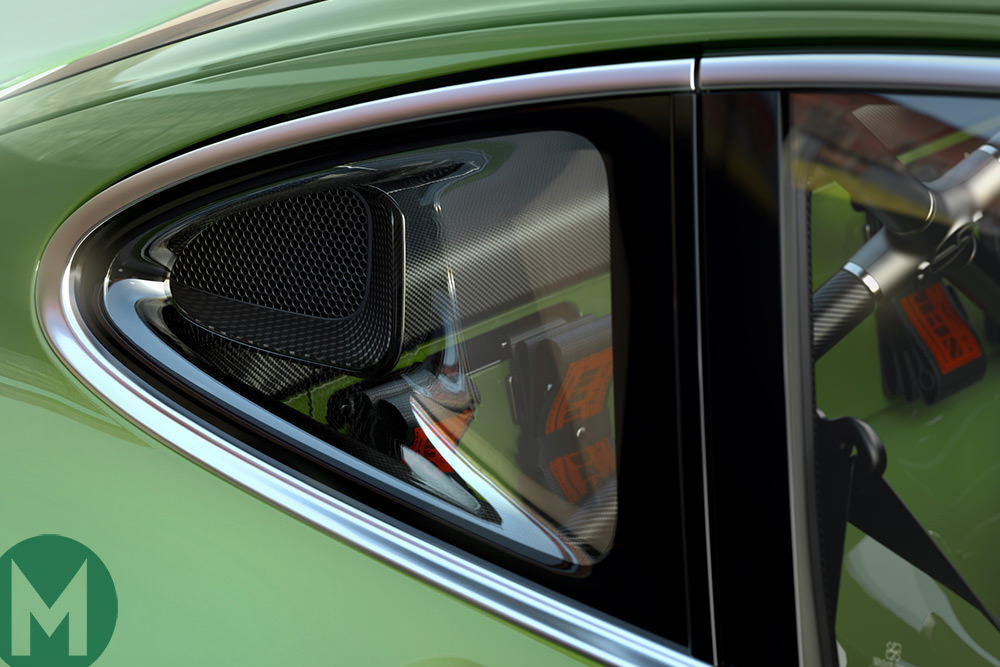 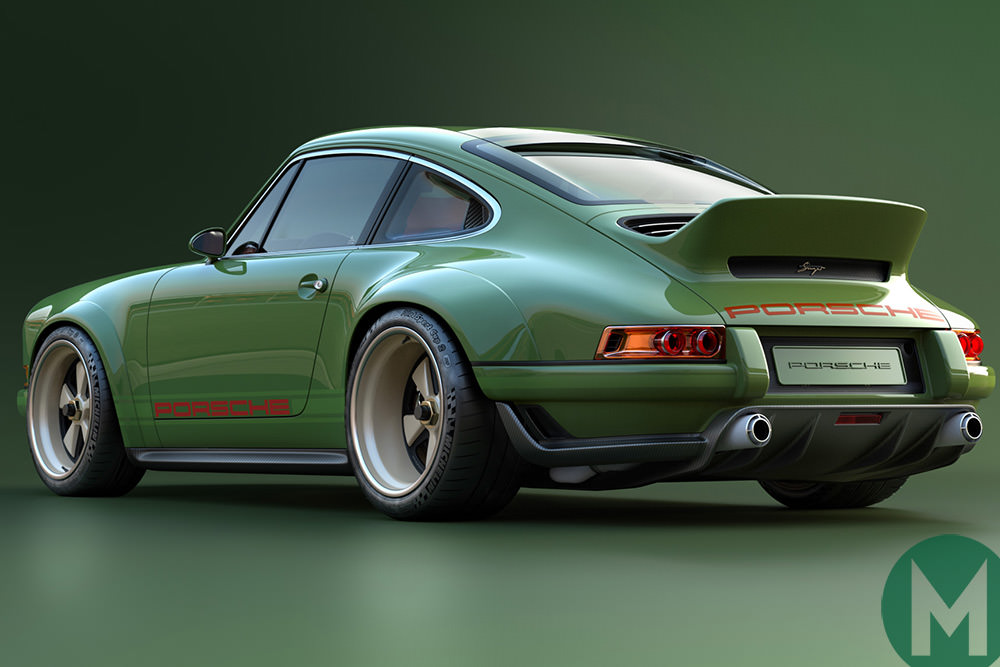 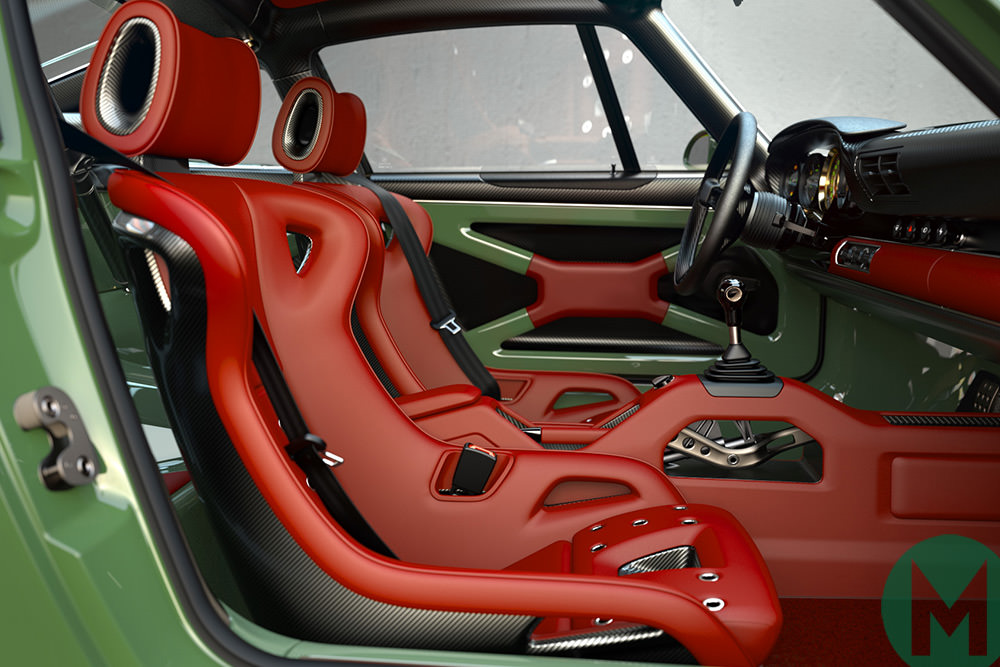