Once owned by Juan Manuel Fangio, this Alfa Romeo 1900C Sprint will be auctioned on January 20

The 1900C (C for corto, meaning short-chassis), was introduced in 1951 as a touring coupe with the next chassis built in cabriolet style. Fangio’s car, the third chassis produced (no 00053), is once again a touring coupe, coloured in Nocciola Metallizzato.

Fangio sold the car in 1958, when it made its way to Buenos Aires, Argentina, swapping hands for three decades before being sold to a Californian collector in 1989.

The Alfa comes with a spare engine originating from a 1959 Alfa Romeo 2000 Spider, which Scottsdale states would “suit more challenging, long-distance touring like the Mille Miglia, for which this car is certainly eligible.”

Also included are photos of Fangio being reunited with the car in 1990, as well as an illustration and framed photograph signed by the champion. 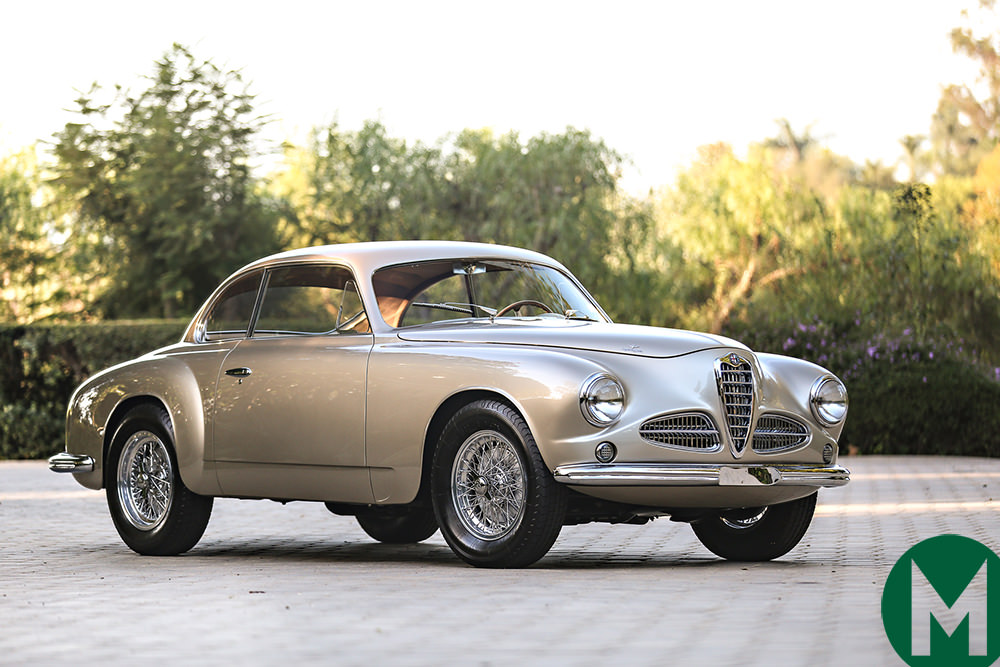 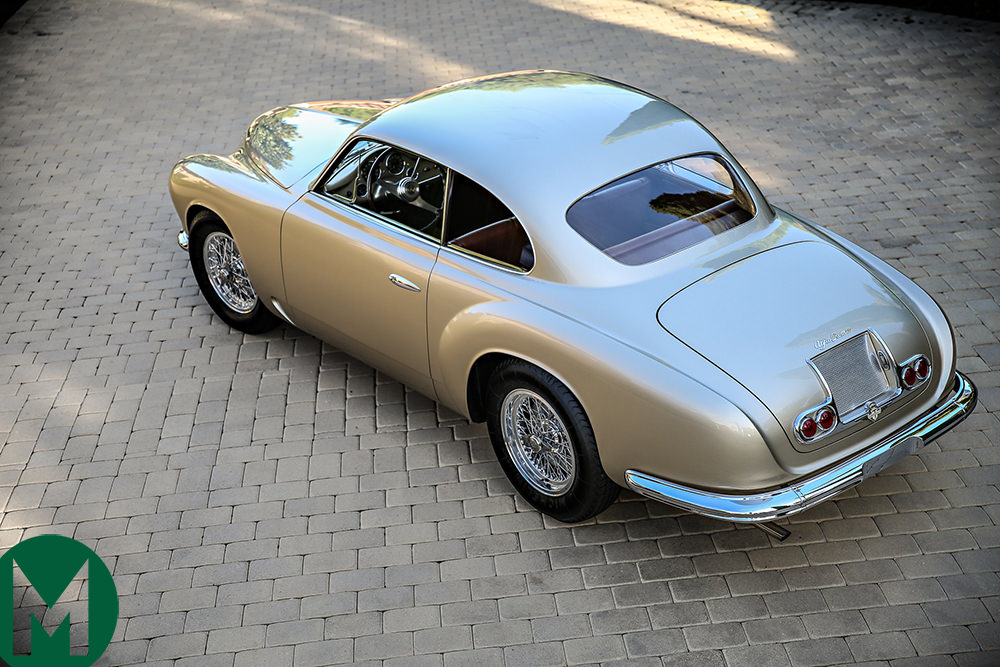 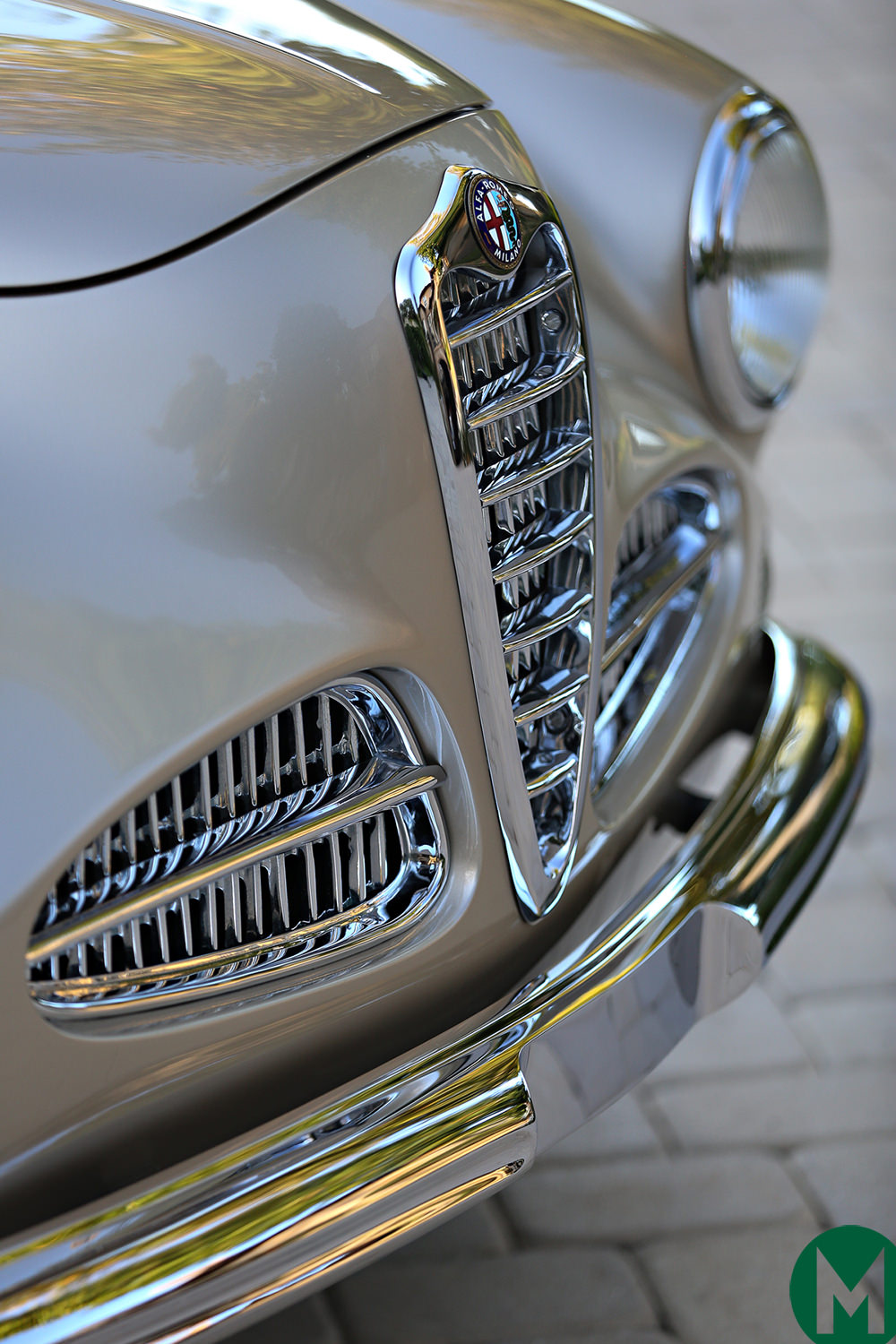 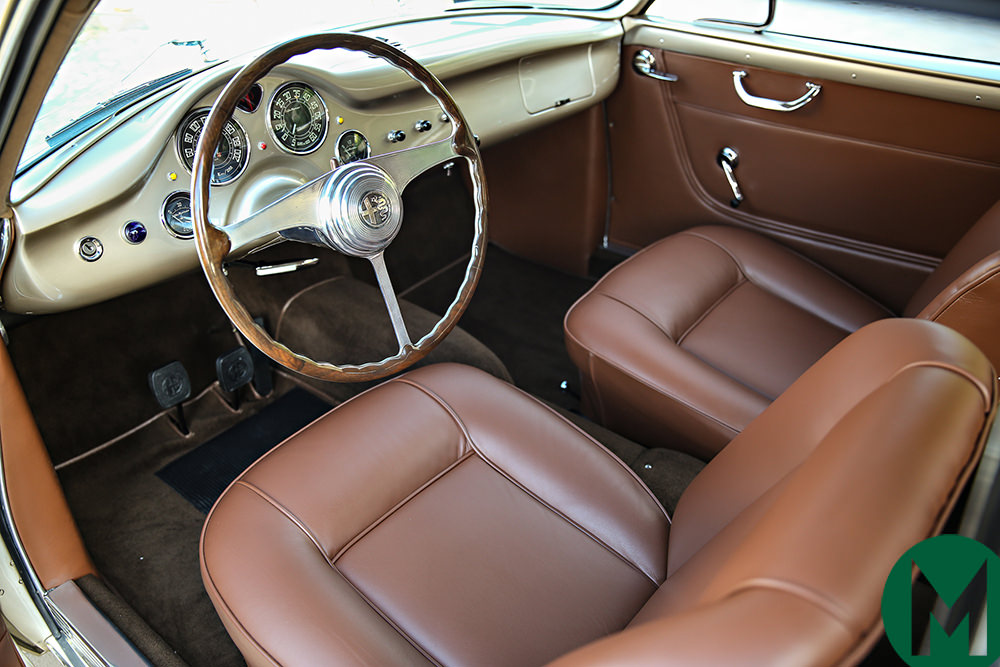 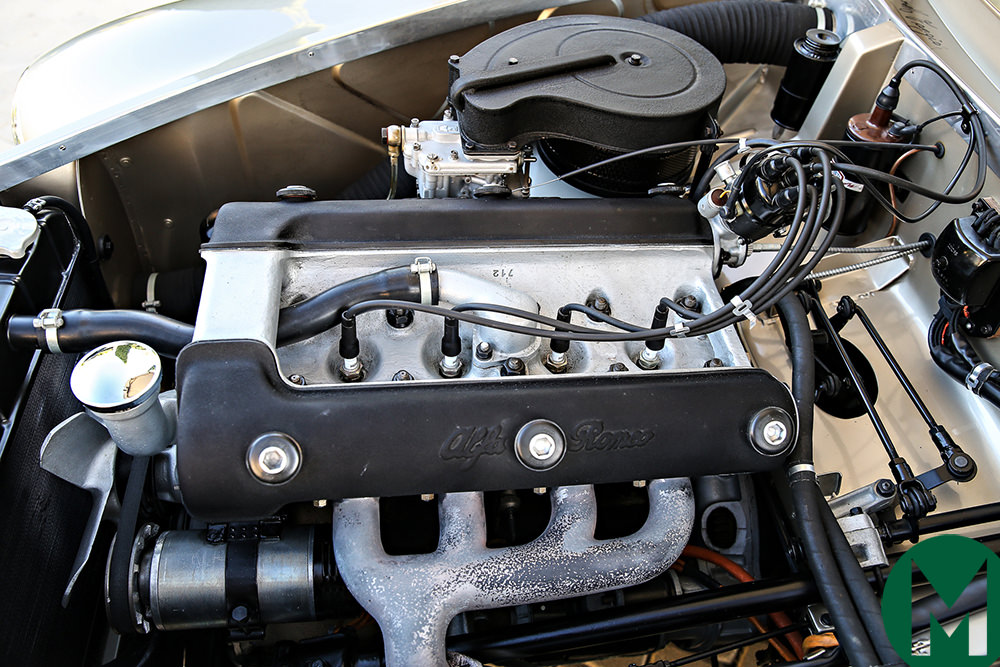 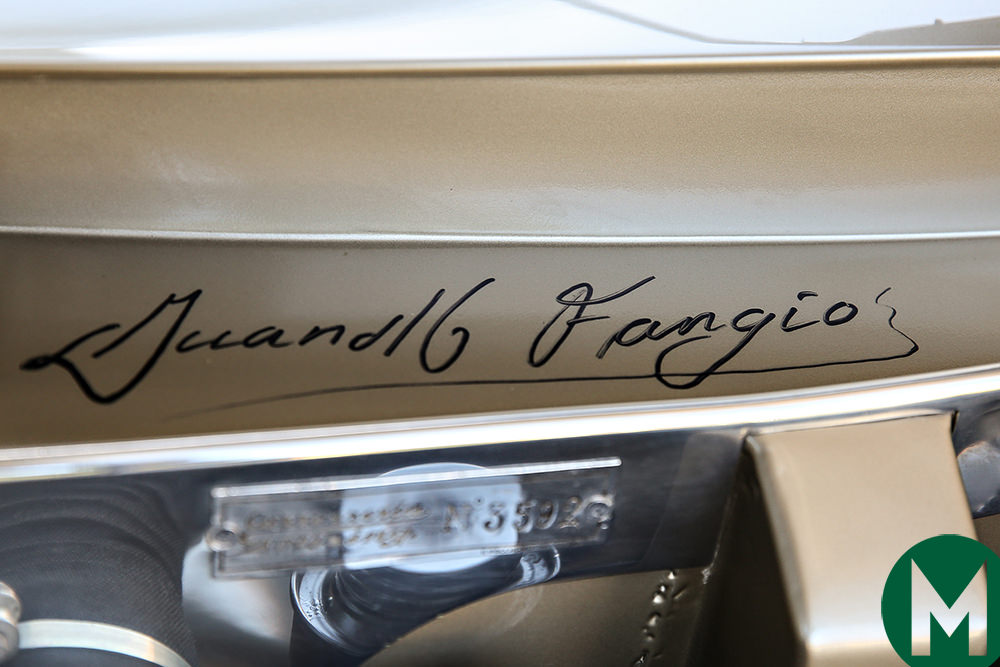