The unique personal car of Battista Pininfarina will be sold at auction for a staggering estimation of £5.78-£7.2 million​ 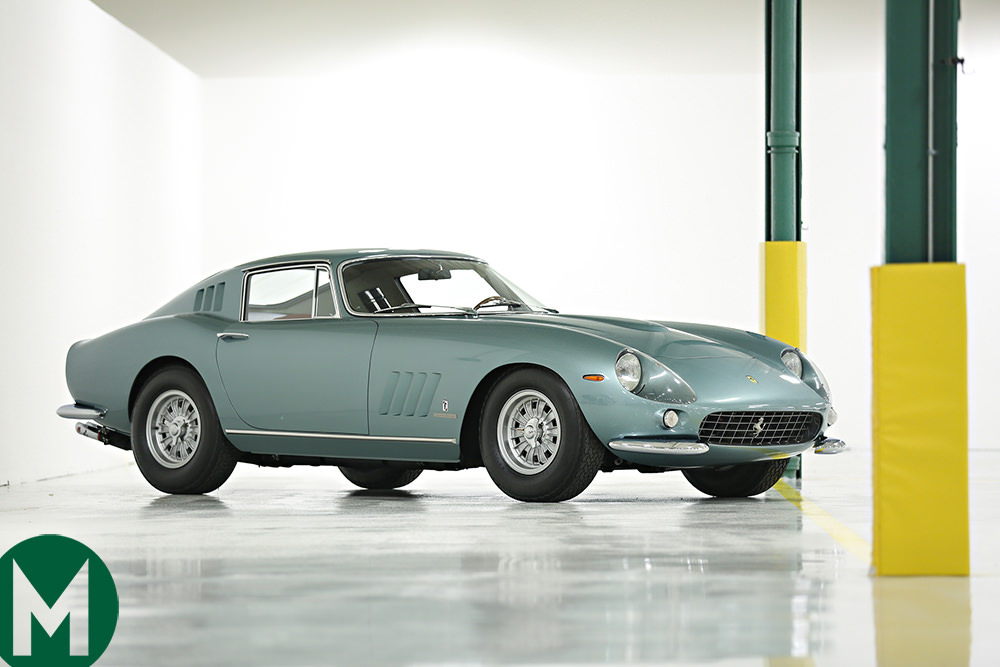 This one-of-a-kind 1965 Ferrari 275 GTB Speciale was created and owned by legendary designer Battista Pininfarina. Set to go on auction at Gooding and Company’s Scottsdale Auctions on January 20, this GTB has an extraordinary history – and carries an estimated price tag of up to £7.2 million to boot.

The 275 GTB Speciale differs to the original model by sporting different headlamp covers (without the chrome surrounds), a new bonnet, grille, indicators, window frames, and even door handles.

Pininfarina also removed the driver’s window vents, put a more prominent licence plate mounting, and special badging on the rear, above the special rear diffuser (quite advanced for 1960s road-going sports cars), and, most significantly, implemented a unique inner structure to the bodywork: this GTB is, in all respects, a one-off. 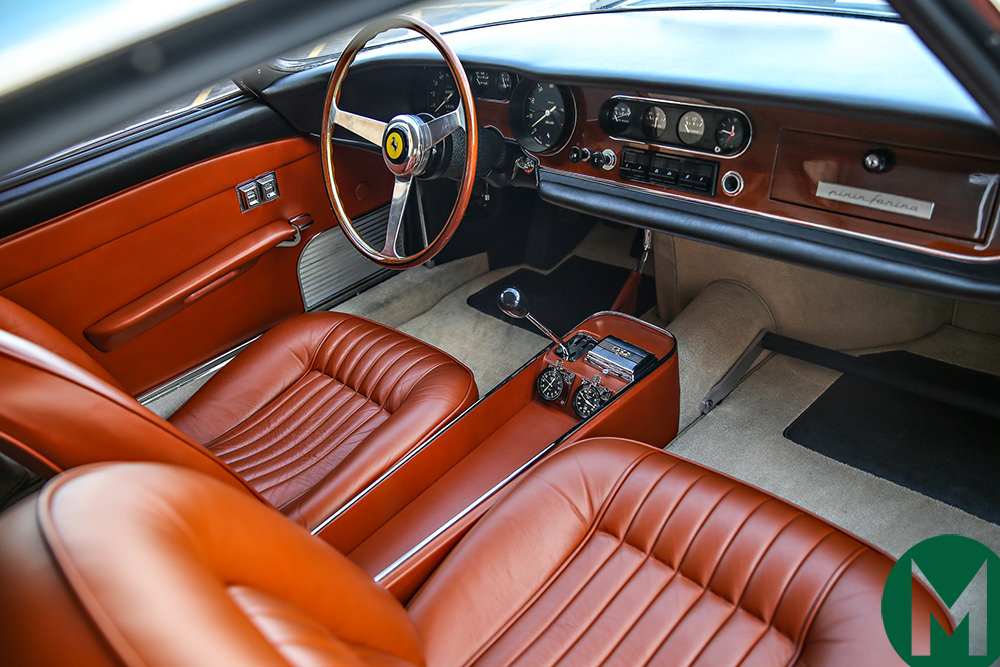 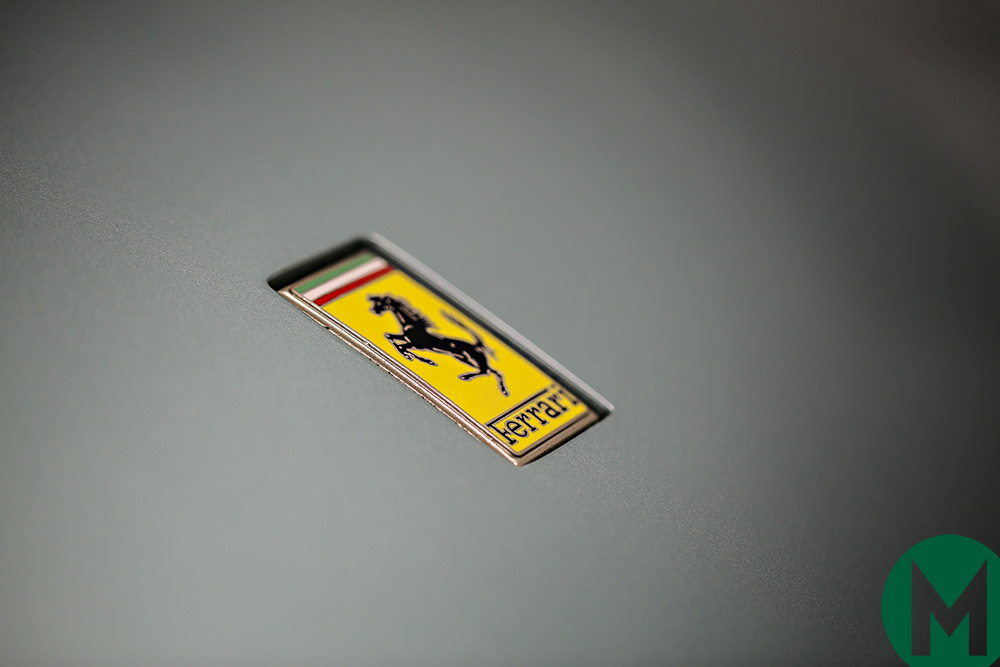 Pininfarina was born in Italy in 1893 as Battista Farina. As the 10th of 11 children he was given the nickname ‘Pinin’, a Piedmontese moniker for the youngest male in the family.

Farina worked in his brother’s luxury coachwork company from the age of 12, forming his own company in 1930, and going on to work with Enzo Ferrari from 1951. He soon became Ferrari’s preferred coachbuilder, shaping the direction of Ferrari’s victorious Grand Prix and sports car machines.

It was in 1961 when Farina changed his last name to Pininfarina, with his relationship with Ferrari flourishing. Three years later, Pininfarina went about designing a Berlinetta body for Ferrari’s 275 chassis. Chassis 06437 was retained by the designer for his personal use and became the 275 GTB Speciale – built in Torino, rather than Modena. 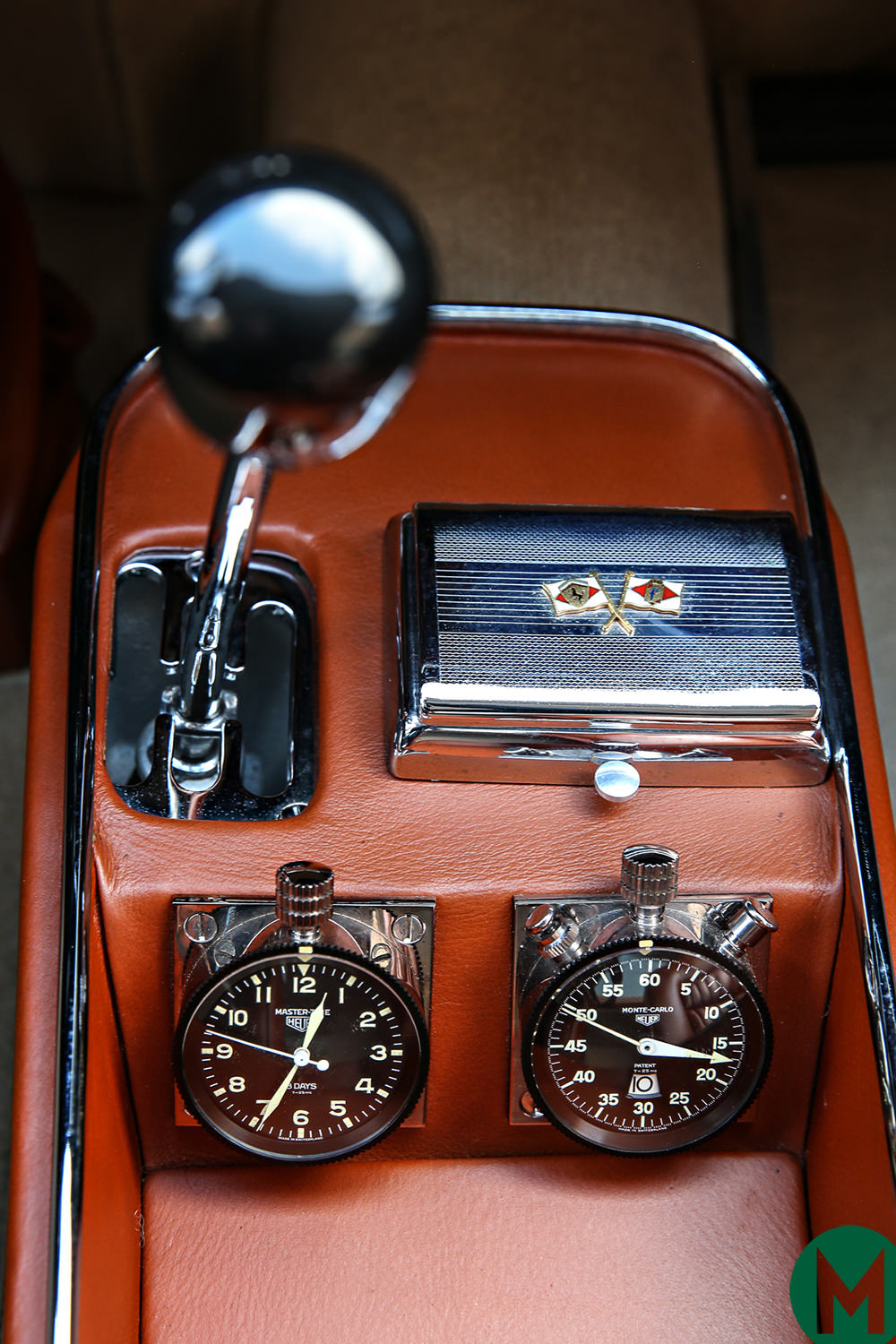 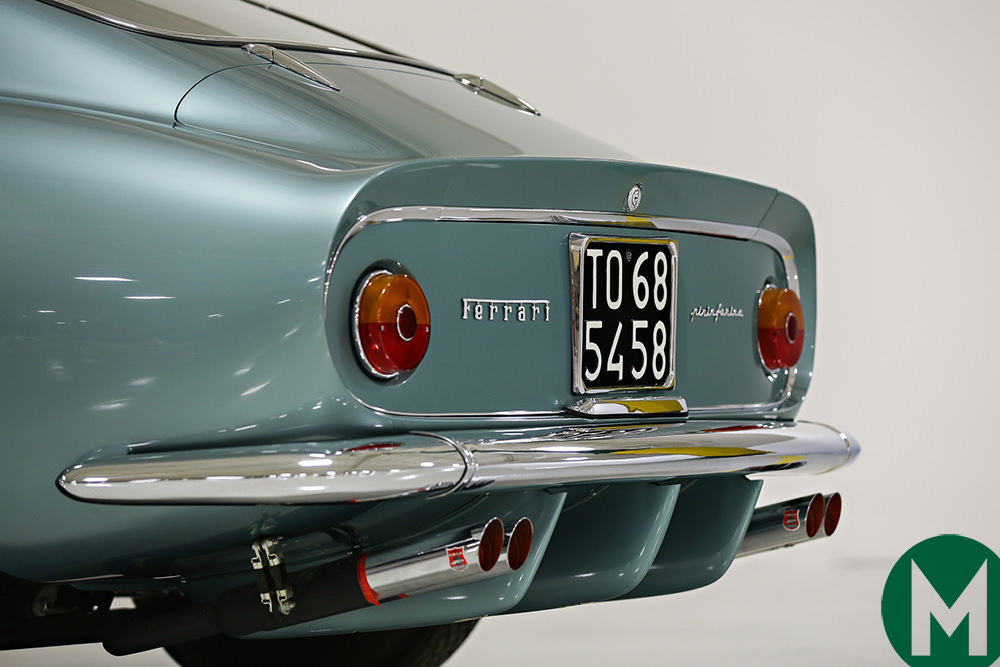 The Speciale was unveiled at Ferrari’s winter press conference at St Moritz in 1965, before being presented at numerous motor shows as a display car. It was sold in January 1966 by Pininfarina, who died on April 3, 1966, having cemented his legacy as one of the most formative car designers of his era.

The car was repainted in red by an American owner in 1970, before being purchased in 1992 by another American car dealer, who returned it to its original paintwork and displayed it successfully at numerous Concours events. The car remained elusive for the next decades, static in storage, until January 20, when it will be put on public auction for the first time.