In the end the world still turned. Car manufacturers emerged blinking into the sunlight to the realisation that they had survived. There would be a future after all. It was a future as bright as it had always been, back in the days before the Swiss Government cancelled the Geneva International Motor Show.

Given the fuss, the chatter, the ‘will it ever be the same?’ speculation you’d think we’d been saved from certain death. A few thousand motoring journalists had their travel plans cancelled, a few hundred Geneva hotels found themselves unexpectedly available and most of the world’s car manufacturers faced a long, tedious and uncertain job recovering their costs from the insurers. 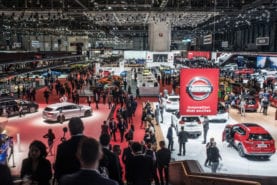 Few will miss this year's Geneva Motor Show after coronavirus forced its cancellation, so it's time for a new approach, says Andrew Frankel

I feel genuinely sorry for small, companies who’d planned on using Geneva to announce big news – companies like Czinger who were going to launch an extraordinarily innovative largely 3D-printed hypercar; and I feel sorry for the paying public who might find getting hotel and travel costs refunded rather trickier than their entry tickets, but for the rest of us and the industry as a whole? Not so much.

But if I were in charge of organising what is by a distance the world’s most important motor show, I’d not be lamenting the sudden passing of my show: I’d already be working flat out to ensure the next one doesn’t go the same way, even without a helping hand from a hitherto unrecognised disease.

Because the truth is that the big traditional motor show was already an endangered species long before the coronavirus called time on Geneva in 2020. The once massive shows in Detroit and Tokyo are but shadows of their former selves, Paris has been clobbered in recent years by slew of big name no shows and even in Geneva the list of non-attendees included Lamborghini, Jaguar Land Rover, Citroen, Peugeot and Vauxhall. 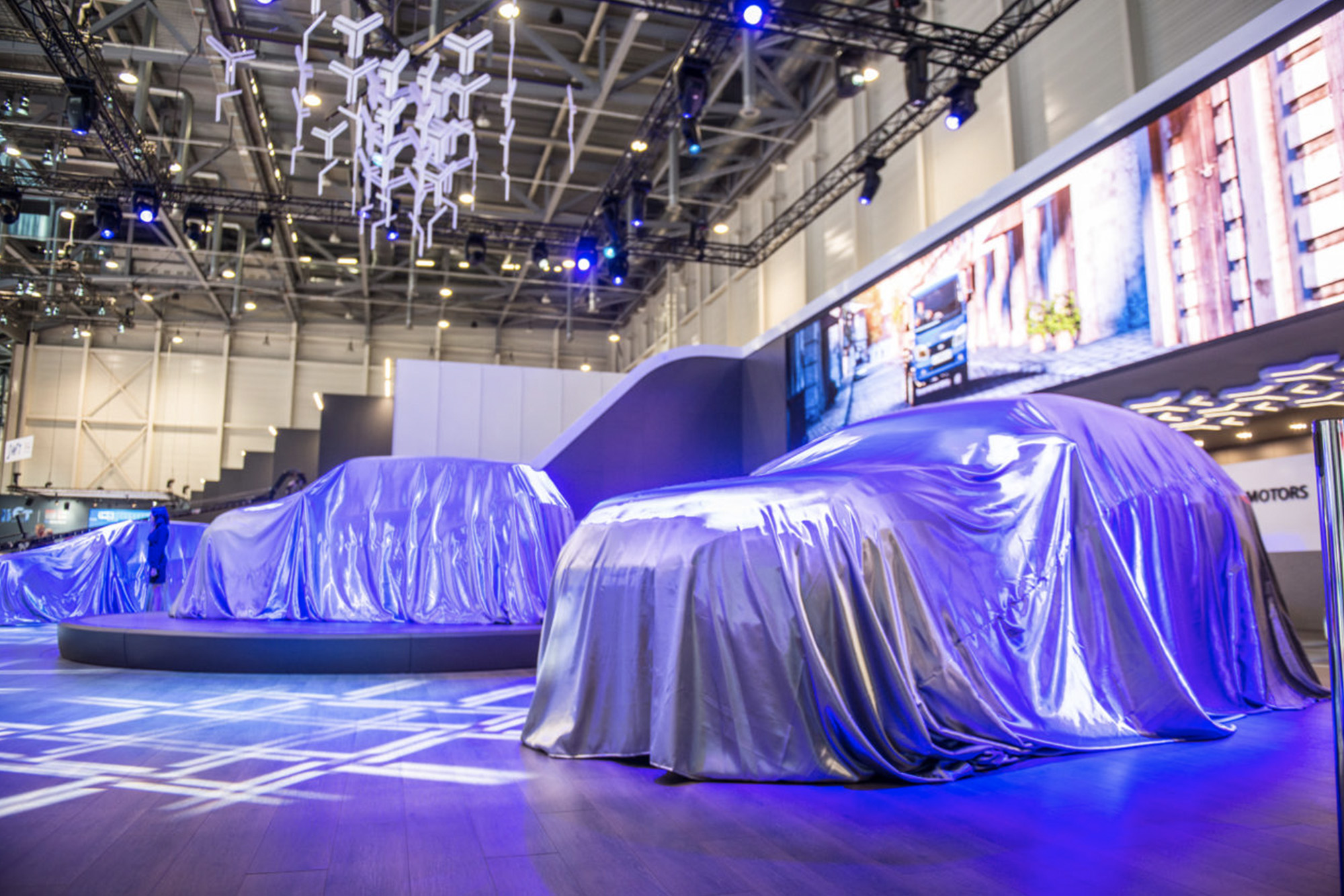 Old-fashioned car unveilings have had their time, says Frankel

Even five years ago, it would have been unthinkable that they’d not be there complete with big stands and important stuff to show. Beijing 2020 went the same way as Geneva and we know already Frankfurt 2021 isn’t happening and a new location is being sought.

And, I hope, a different approach. The motor show as it is today is very little different to how it has been for a lifetime: inviting press and public to come and look at shiny cars on a stand in a big hall is an ancient and now lazy idea which has been allowed to survive because it has suited those who pay for it – car manufacturers mainly – to keep it that way. Look at pictures from before the war of the show at Olympia and you will see what I mean.

So now something different is needed if the motor show is to survive at all. Increasingly car manufacturers are realising that if the product is sufficiently important, journalists will come to them. And having bespoke individual events at your headquarters means you can save a fortune in stand and travel expenses, present your product any way you like, including dynamically, and spend as much time as you like doing it. Crucially you will then also not be competing with everyone else for space in the media. What might barely merit a mention in Geneva week might be on the cover a month or two earlier or later.

But what if we can’t, or for environmental reasons, choose not to travel in future? No problem. I attended a number of digital launches with round table conference calls on Tuesday, all from the comfort of my shed and in some ways it was better than being there: I could, at least, see what was on display.

I don’t think shows are entirely finished just yet, for this is a lumbering oil tanker of an industry that takes an age to adjust to change that is not thrust upon it by legislation. But unless the traditional shows are able to reinvent themselves as smaller events, more active, interesting and relevant to the needs and wants of both customers and journalists, I think their time is limited. The message from Geneva is simple: change, or die. 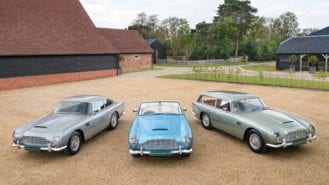 An Aston Martin DB5 for every occasion: 3-car collection on sale for £4m

A collection of three Aston Martin DB5s — in Coupé, Convertible and Shooting Brake form — will be displayed as they go on sale with a £4m price tag 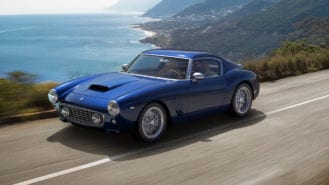 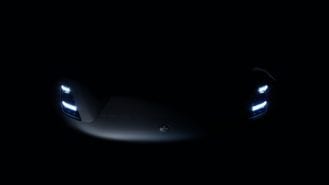 Just how much is riding on the last petrol-powered Lotus?

The Lotus Emira will be the final petrol-powered machine before a shift to electric cars. Andrew Frankel asks whether it will appeal to the audience Lotus hopes it can