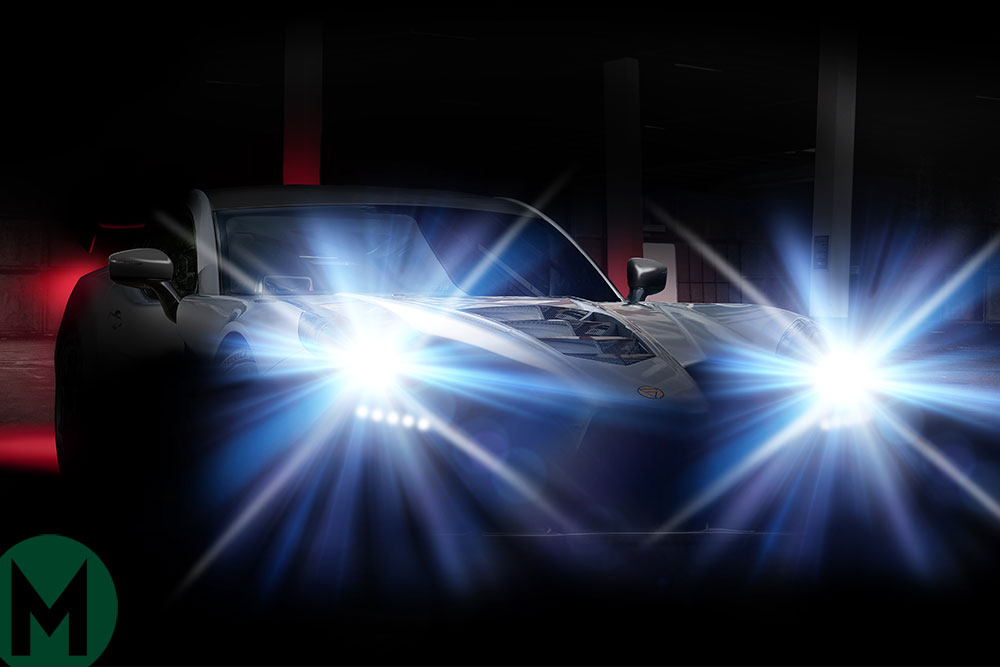 Ginetta is best known for producing cars such as the G55 for club racing events, but now the British manufacturer is teasing a road car.

What we know so far is that the new Ginetta supercar will include a carbon-fibre tub chassis, full carbon-fibre body, a naturally aspirated V8 engine producing around 600bhp (designed in-house) and aero that resembles a racing car. It should roll off Ginetta’s production line in 2019, if all goes to plan.

“In the 1960s our G10 was a giant killer on and off the track, regularly beating Jaguar E-types. Sixty years on, we’re applying knowledge and technology from our racing programmes again to build an uncompromised yet utterly capable road-going supercar.”

Ginetta celebrated its 60th-anniversary last year. The company, which is currently headquartered in Leeds, was founded in 1958 by Bob, Douglas, Trevers and Ivor Walklett in Woodbridge, Suffolk.