A record-breaking crowd witnessed an incredible array of cars in November, and hopefully many were inspired by the show 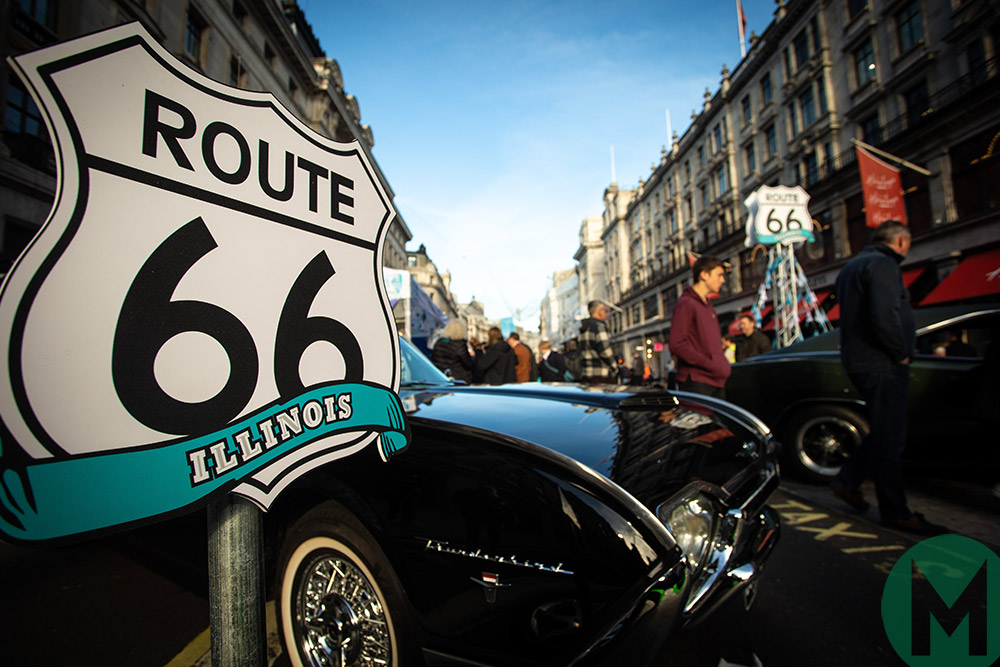 More than 500,000 people attended the Regent Street Motor Show on November 3 – a new record for the free West End exhibition.

The central feature was a pack of pioneering vehicles, vying for the Veteran Car Concours d’Elegance award, many of them eligible for Sunday’s London to Brighton Car Run. These incredible vintage cars caught the attention of so many passers-by – as did Motor Sport’s Senna cover – with people of all ages and backgrounds relishing the opportunity to climb into Darracqs, Renaults and other exceptional machines.

The public was also given a chance to choose a winner with the Spectators’ Choice Award, which was voted for online and presented by television personalities Edd China and Alan Titchmarsh to eight winners on a podium in the middle of the street.

Muscle from the United States paid tribute to the history of the Route 66 ‘Mother Road’ in an incredible display as well, while supercars dropped many a jaw.

Silverstone Classic’s stand drew many thanks to the massive screen showing highlights of the gripping 2018 Super Touring car race.

View a gallery of the day below