The secret is out. Ish. Jaguar has released the first picture of a new car and so the endless process to tease every possible column inch of coverage commences, a process in which I now join with these words. Jaguar describes the car as ‘a design study to introduce Jaguar’s new, highly-advanced, modular aluminium architecture.’ You and I know better. This is the new Jaguar SUV, a car that if it is pitched correctly, will have a transformative effect on Jaguar sales around the world. 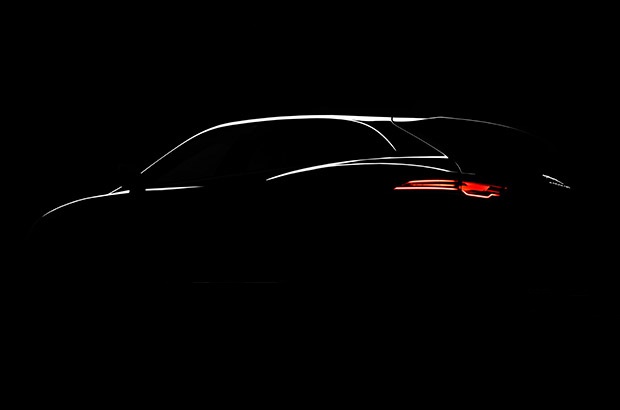 A Jaguar SUV? It all sounds depressingly familiar. Eleven years ago Porsche showed its new SUV to the world, called it Cayenne and sat back while a sizeable constituency of the motoring press made little or no effort to disguise their dislike at both the idea of a Porsche SUV and its hulking, guppy-faced reality. I know, I was one of them.

What we failed to appreciate is what an extraordinary success that Porsche would become and how it would provide its creators with the money to bankroll all those other Porsches of which it was far easier to approve. It is, after all, somewhat simpler to get signed off a flight of fancy like a 911 GT2 RS when the bloke signing the cheque is in charge of the most profitable car company per unit in the world.

Jaguar is not like this, and that’s why the SUV is so important. In volume terms it’s now quite close to where Porsche was before the Cayenne and it would very much like to follow its footsteps. And while we may turn our nose up at the idea of a Jaguar SUV, in places like China, Russia and the US where people care a lot less about what a car company has done in its past than its ability to say good things about their owners right now, this car has the potential to fly. 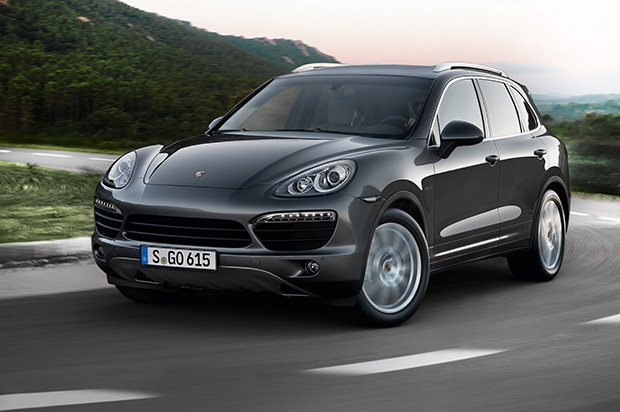 And at last the rest of the Jaguar range has the strength and depth to fly with it. For years Jaguar’s problem has been that the most wonderful cars in the world are no good if they don’t fit into the customer’s life. So the Chinese ignored the XJ because it lacked the small petrol engine without which it would taxed out of existence. The snow-belt states in the US ignored the XF because it lacked four-wheel drive and the Europeans ignored it because there was no small diesel option. There wasn’t even an estate.

But now these issues have been addressed and the result is sales up by a third in the first seven months of this year, and that’s before any real momentum has been added by the F-type. Now add to that this SUV and the forthcoming small saloon and in just three years Jaguar will have doubled its model ranges from three to six.

Jaguar is not out of the woods yet and it’s fair to say that none of this would have been possible without the vast profits of Land Rover and, in Tata, a proprietor with the intellectual flexibility and financial resources to give Jaguar its head and let this appallingly underexploited brand really see what it can do. 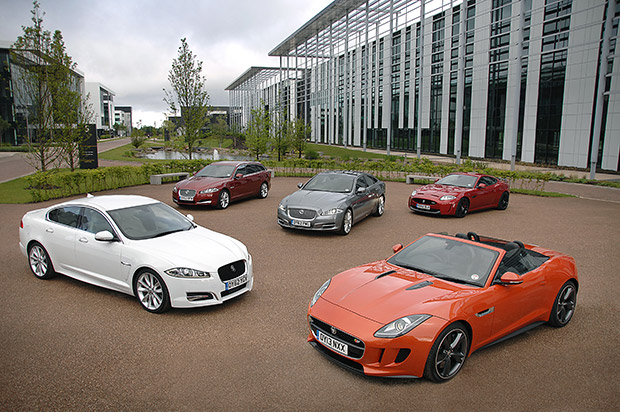 As for the idea of a Jaguar SUV, 10 years ago I’d have been as horrified as I was by the Cayenne. But the world was a very different place then and this, I am sure, will be a very different kind of SUV. Jaguar is saying nothing but if it’s not far smaller, lighter and prettier than a Cayenne when Jaguar pulls the wraps off it at the Frankfurt Motor Show next week, I’ll be beyond surprised. I’m expecting something mid sized, sleek, light in weight, premium in feel and by the standards of traditional SUVs, aching in desirability. I’m actually quite looking forward to seeing it. Which is not something I ever felt tempted to say about the Cayenne.