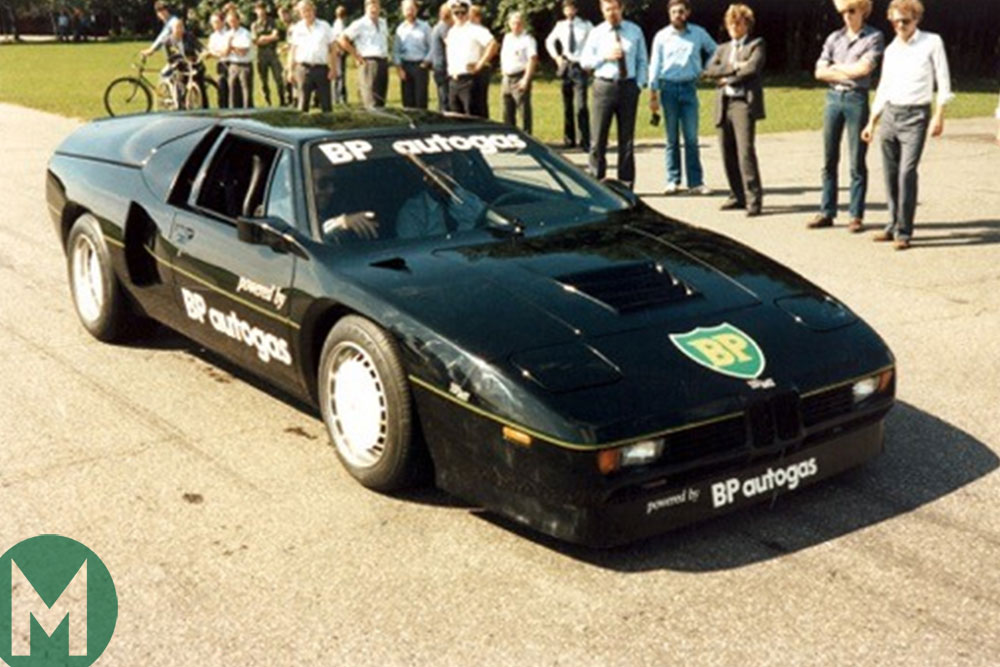 The BMW M1 will always have plenty of advocates, given this supercar offers a rare mix of Ferrari-style performance and BMW-style practicality. Yet this 1979 model going under the hammer at Techno Classica Essen in Germany on April 13, is surely one of the rarest examples of an M1, as well as one of the most remarkable. It can even claim to be a world land speed record-breaker.

The car has an inexorable link with Austrian racing driver Harald Ertl. Ertl was something of a throwback, and not just because if his trademark, and magnificent, waxed-up moustache and full beard.

He was a journalist by profession and as a racer was rather an enthusiastic amateur. Yet he was highly popular as well as was one who helped pull Niki Lauda from his burning Ferrari at the Nürburgring in 1976.

Further, his enthusiasm took him a long way in driving success. He started 19 Formula 1 grands prix and even won a touring car championship in Deutsche Rennsport Meisterschaft (DRM), a DTM forerunner, in 1978.

He won the title in a Group 5-spec BMW 320i Turbo and it also was the first major touring car championship for the Schnitzer Motorsport concern, that would later become famous. Ertl even had a certain Charly Lamm – then still a student – helping mastermind his campaign.

Come the turn of the decade Ertl’s racing career had wound down, so late in 1980 he turned his attentions to setting a land speed record. Yet his interest therein was in technology that could be applied to production cars rather than the more usual ‘rocket-ship’ effort. So to this end he and an ad-man friend, Gerhard Freudenberg, got to together to create this unique adapted BMW M1.

Ertl bought the second-hand M1 in 1981 and with Freudenberg got together with BP, which viewed the project as an opportunity to promote its new liquid petroleum gas (LPG) product called Autogas. 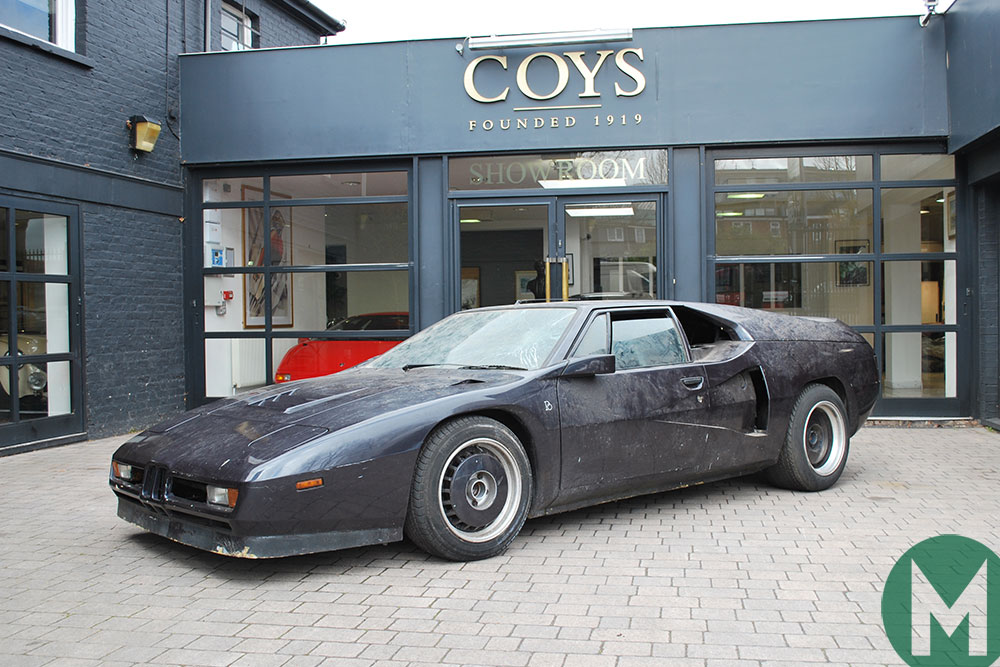 Using Gustav Hoecker Sportwagen-Service GmbH, Ertl had the M1 engine fitted with twin KKK turbochargers and it produced something in the region of 410bhp. And on October 17, 1981, Ertl clocked 301.4kph, therefore setting a speed record for an LPG-powered car.

Ertl sadly lost his life in a plane crash just a few months later, and the car then passed through a number of owners. Its most recent purchase was in 1993, by a pharmacy and care clinic owner, whose commute had taken him past the car on display in a showroom nearly every day, and his infatuation with the advanced machine grew with it.

Then again the infatuation was on fertile ground, as he also was a big fan of the Back to the Future series, even purchasing one of John DeLorean’s DMC-12s…

But that owner passed away two years after buying the M1 and his surviving family, despite their best efforts, struggled for various reasons to do full justice to the car. One way or another it was ‘lost’ for nearly quarter of a century and only recently was rediscovered in an East London garage.