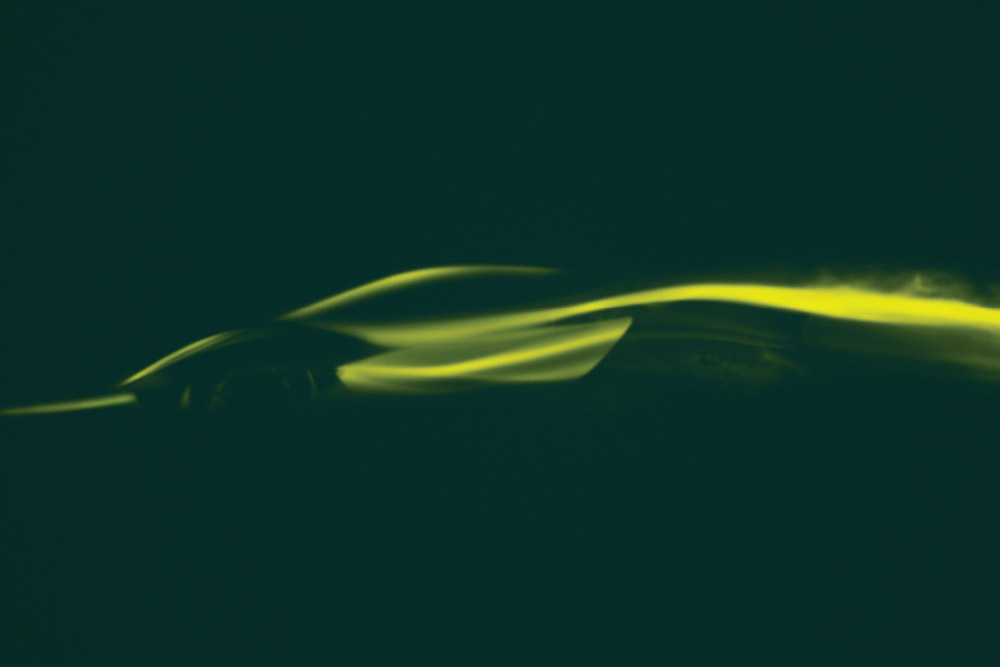 Lotus has announced the Type 130 hypercar, its first new car in more than 10 years.

It hopes that this will be the first all-electric hypercar built by a British manufacturer. It follows British-built hypercars such as the Aston Martin Valkyrie line, the McLaren Speedtail and the Mercedes Project One.

“Type 130 will be the most dynamically accomplished Lotus in our history. It marks a turning point for our brand and is a showcase of what we are capable of and what is to come from Lotus,” said CEO Phil Popham.

It will be fully revealed in London later in 2019 – all that has been supplied so far is a computational fluid dynamics (CFD) rendering of the bodywork.

There was no mention of a Le Mans entry as the 2020/21 World Endurance Hypercar regulations are still being decided on, but it can be assumed that Lotus, among many other manufacturers, is taking an interest in the regulation discussions.

However, with its timely announcement, the ‘Type 130’ could follow in the footsteps of the Elise GT1 – and the Lotus-designed ByKolles CLM P1/01 (formerly the T129 – and compete in the top class of endurance racing).