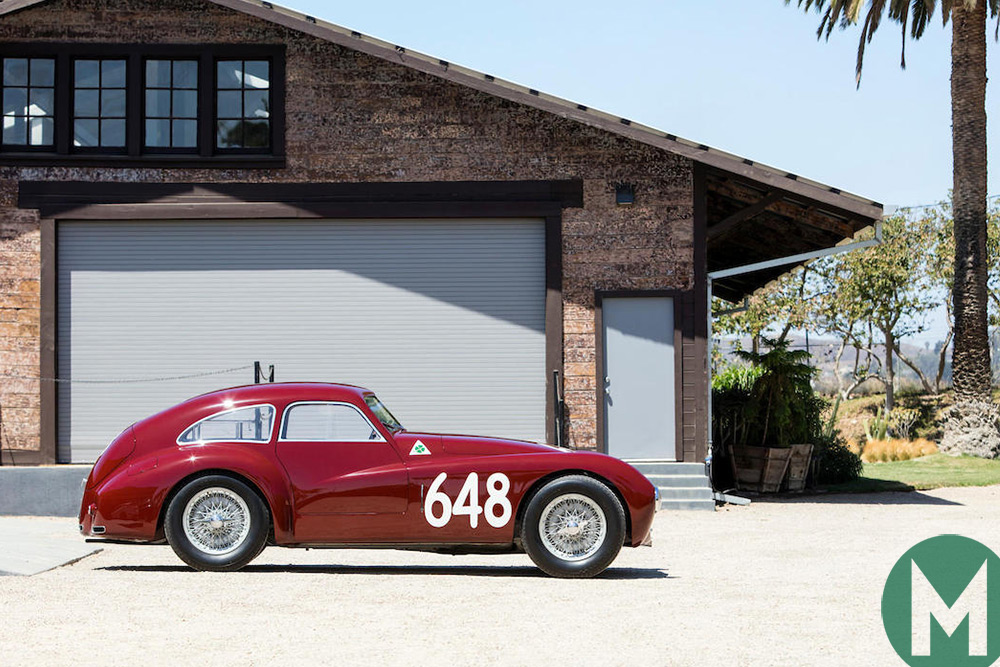 Bonhams’ Quail Lodge Auction is a collection of unique road cars, many of them race-bred rarities.

But the 1948 Alfa Romeo 6C 2500 Competizione actually did race. Designed to win the Mille Miglia, Consalvo Sanesi and Guilio Sala’s 1948 Mille Miglia didn’t end in triumph – Sanesi crashed it and tore off the roof. The second 6C was bought by privateer Franco Rol, who ran it off the road at the same event – but he won his class in the Coppa d’Oro delle Dolomiti with a fifth place finish. For £2,400,000, this Alfa could find a new owner on August 24.

Many of the cars on offer are eligible for concours entries, including one of 33 Siata 208S Spiders. This 1953 example could fetch £1,400,000 at auction, and is also eligible for the Mille Miglia Storica and other historic rallies.

Headlining the Ferraris is a 1962 250GT SWB Berlinetta, with coachwork by Scaglietti and design by Pinin Farina. Having won numerous awards, and still in its factory grey, it could fetch £1,400,000.

America’s appetite for Porsche 365s is insatiable, and this 1956 Porsche 356A Carrera GS – customised by Los Angeles-based hot-rodder Dean Jeffries – is unique with its pearlescent silver coat and numerous awards. It kickstarted Jeffries’ career as a customiser and is estimated to fetch up to £470,000 at auction. A 1958 356A Speedster could fetch half a million pounds at the same sale with four more 356s offered. 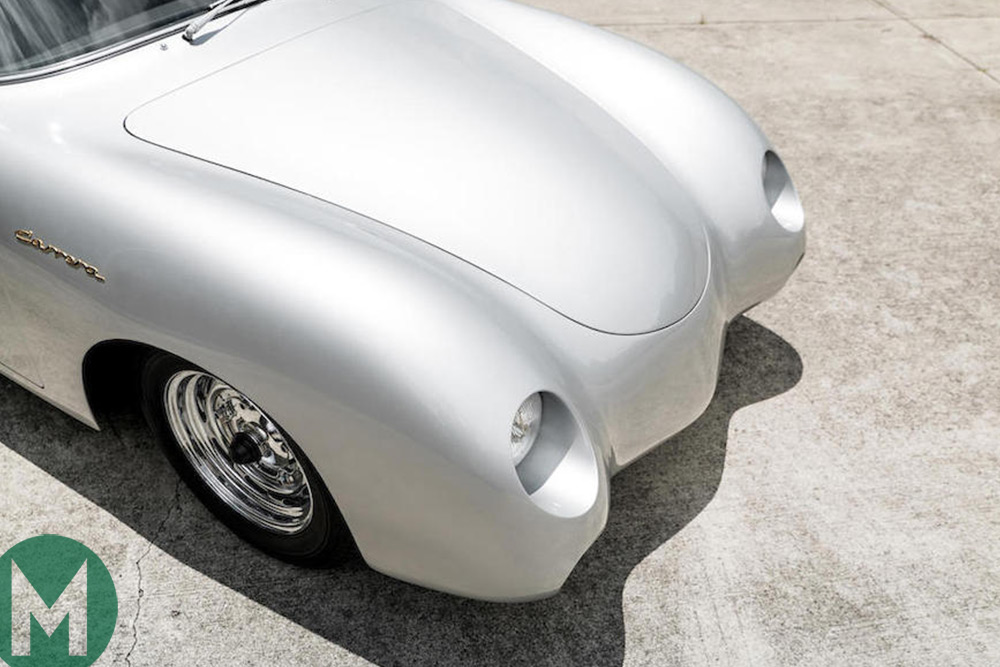 For those inclined towards the hypercar, the Bugatti Chiron represents the summit and, as one of just 500 built, this French racing blue Chiron could sell for up to £3,100,000.