Sebastian Vettel is selling eight supercars from his collection, including several Ferraris bought while he was driving for the team.

In what is described as “a little bit of collection management”, Vettel is offloading five Ferraris — three of which are personalised with his logo stitched into the headrests.

He is also selling the 199mph Mercedes SL65 AMG Black Series that he was given for winning the 2009 Abu Dhabi Grand Prix with Red Bull, as well as a Mercedes SLS AMG and BMW Z8. 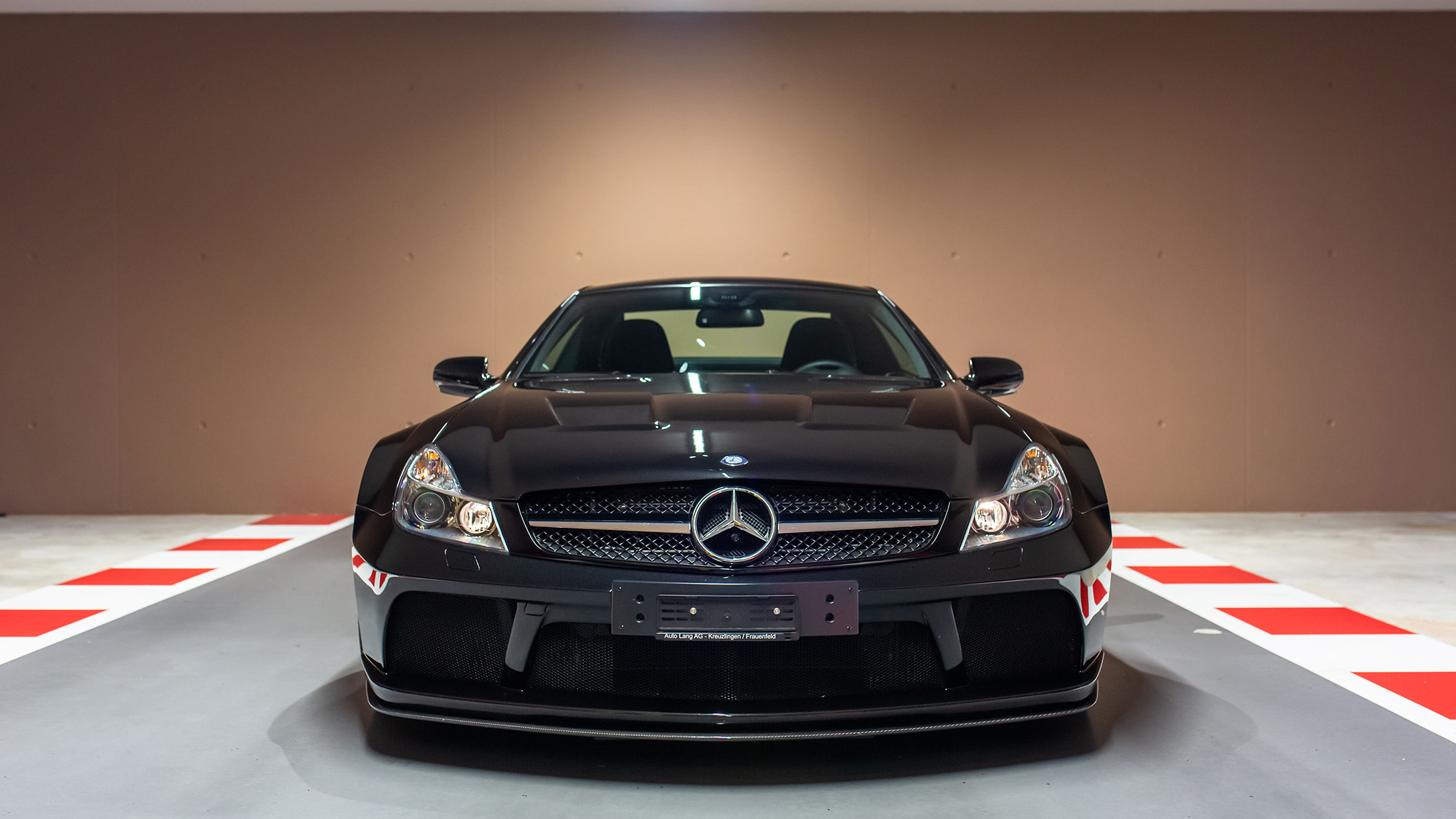 Mercedes SL65 Black was a gift for winning in Abu Dhabi

Despite the timing — as the four-time world champion switches from Ferrari to Aston Martin — it is not linked to his F1 move, says Tom Hartley Junior, who is offering the cars for sale.

“This decision is definitely not about him wanting to sell because they are Ferraris,” he said.

Vettel is understood to own a Ferrari F40 (which is not being sold), a Fiat 500 and a number of motorbikes. It emerged last year that he had bought Nigel Mansell’s 1992 title-winning Williams FW14B.

Until recently, that collection also included a Ferrari F50, with an F1-derived V12 engine, which was built to celebrate Ferrari’s 50th anniversary, as well as that car’s successor, the Enzo. 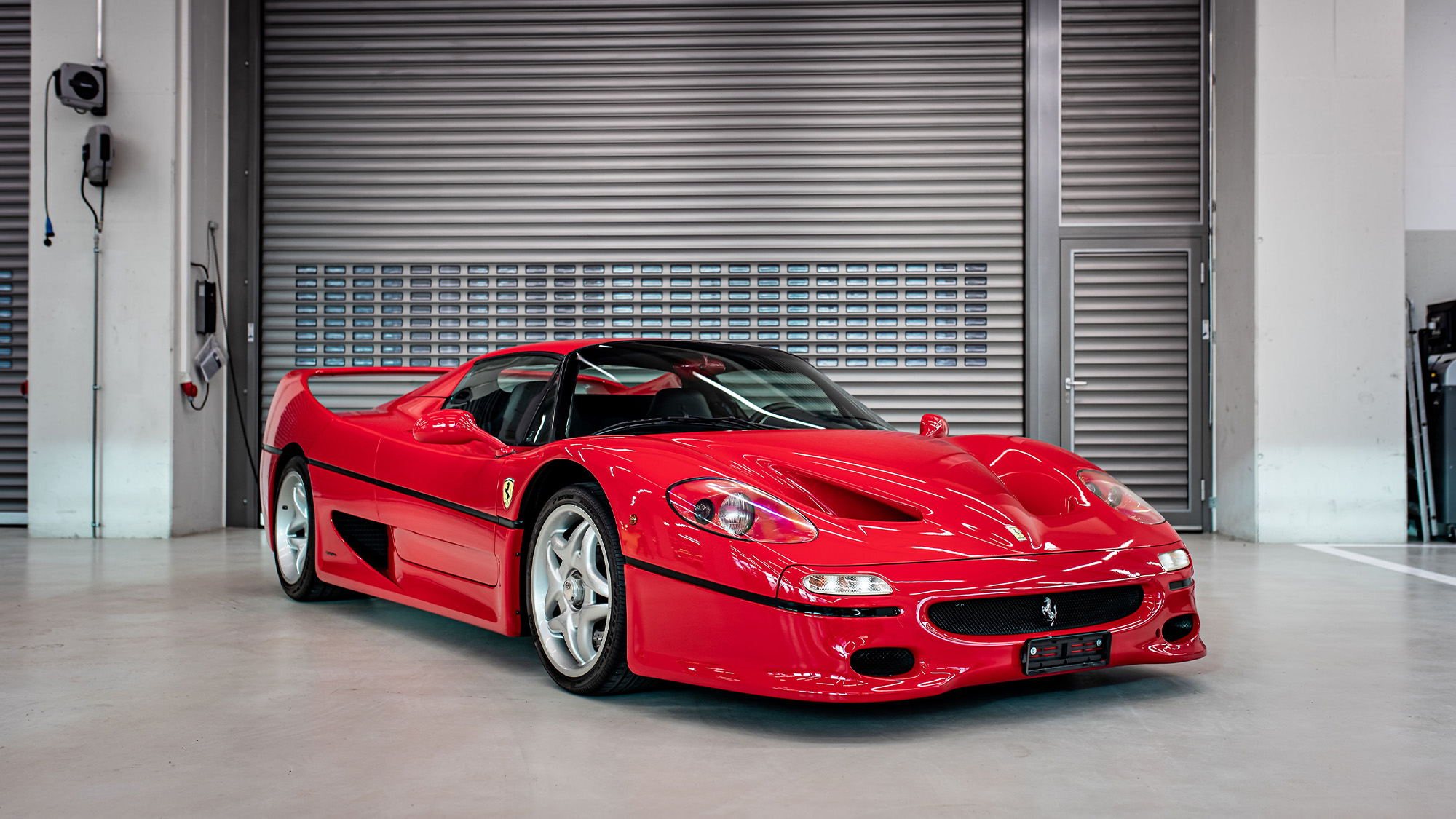 Vettel's F50 has already been sold 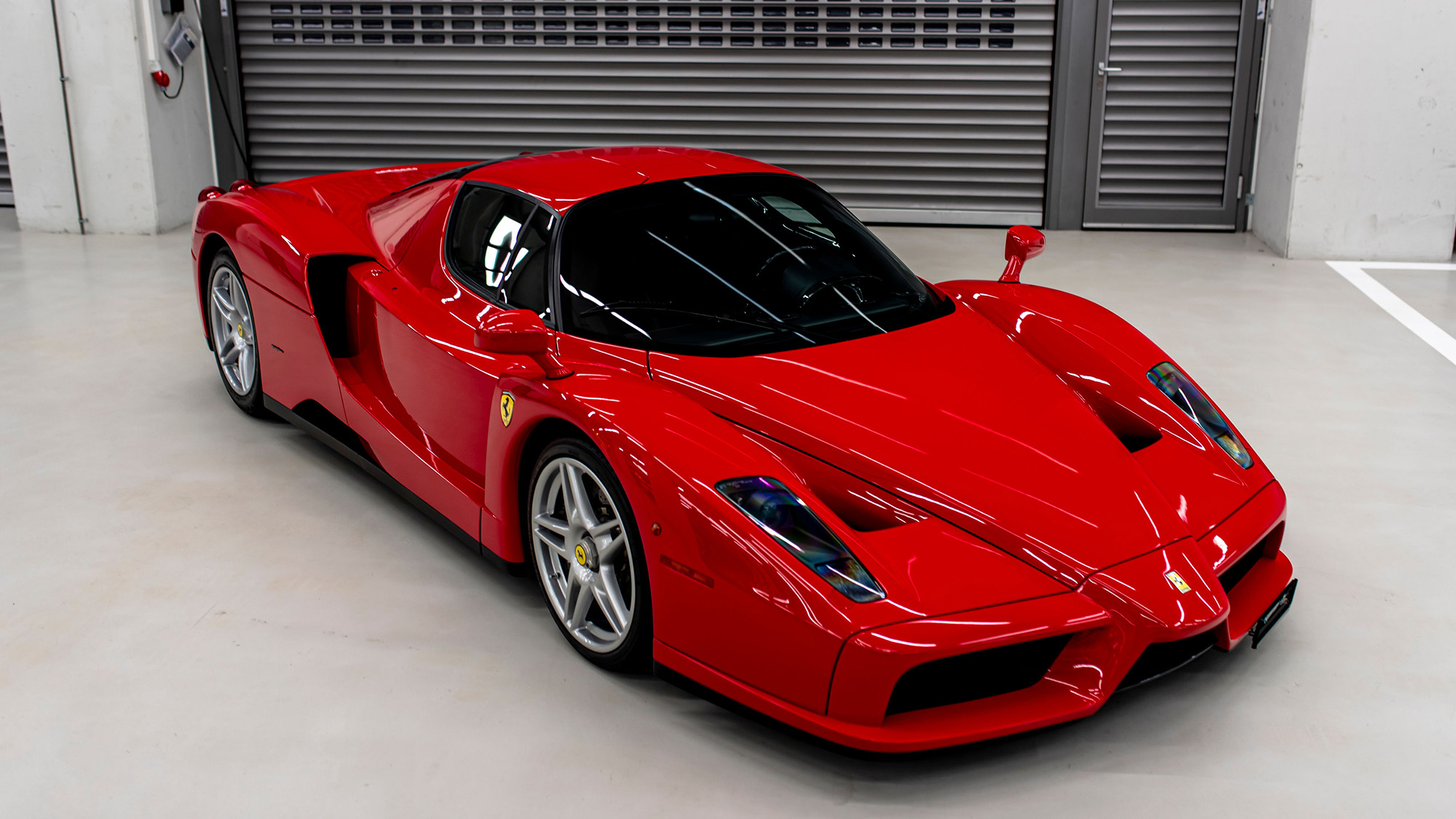 Ferrari Enzo has 1,112 miles on the clock

Both were bought during Vettel’s time at Ferrari and were offered for sale by Hartley earlier this week The F50, with 4,300 miles on the clock sold within 24 hours of going on sale and the Enzo, which has covered just 1,112 miles, is still available – price undisclosed.

Hartley declined to say how much value Vettel’s ownership added to the cars, but suggested the provenance was “as good as it gets” for modern sports cars which have no racing history.

“These cars weren’t owned by just a celebrity driver, but a Formula 1 world champion,” he said. “He was Ferrari’s number one pilot at the time some of them were built.” 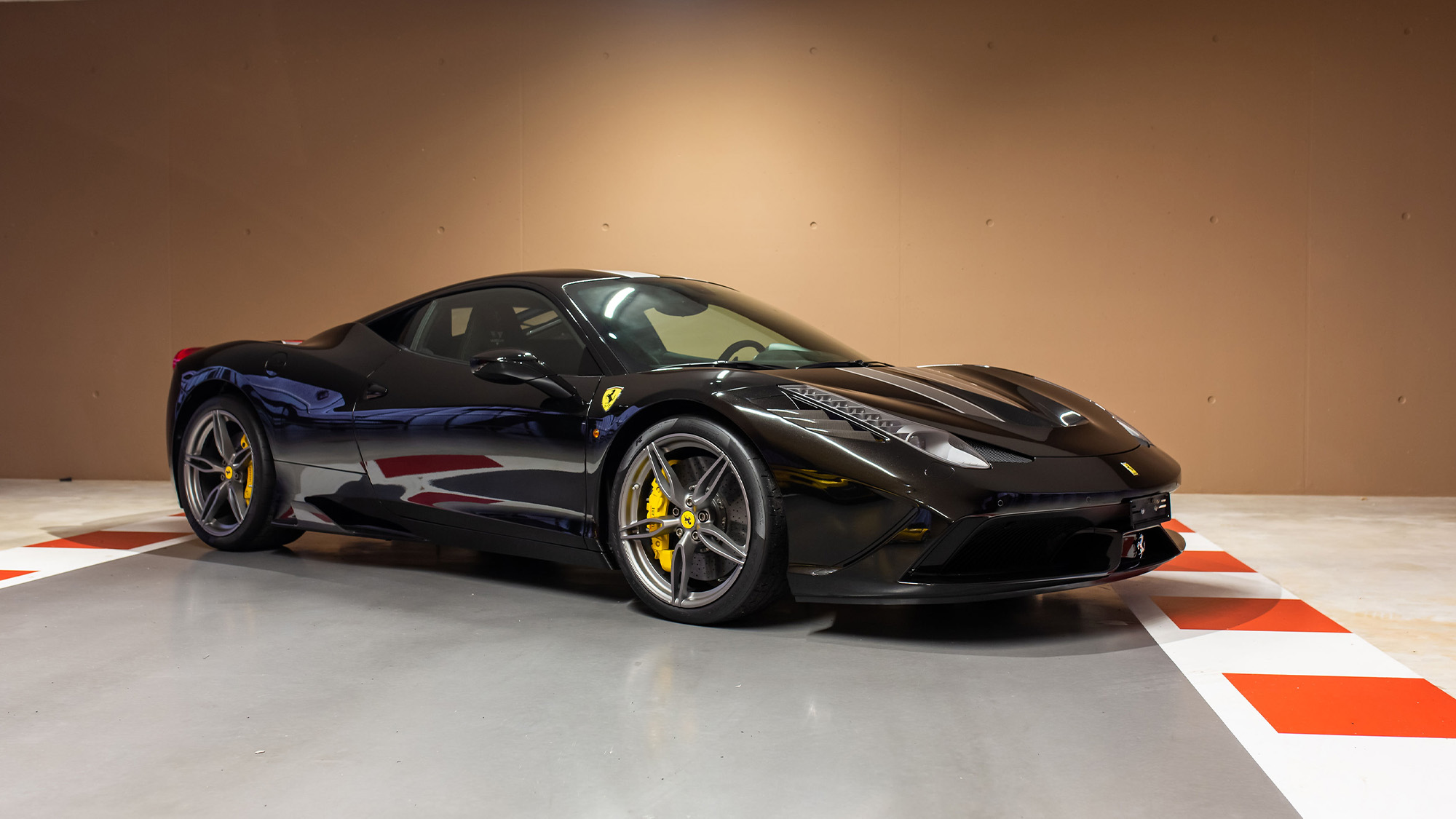 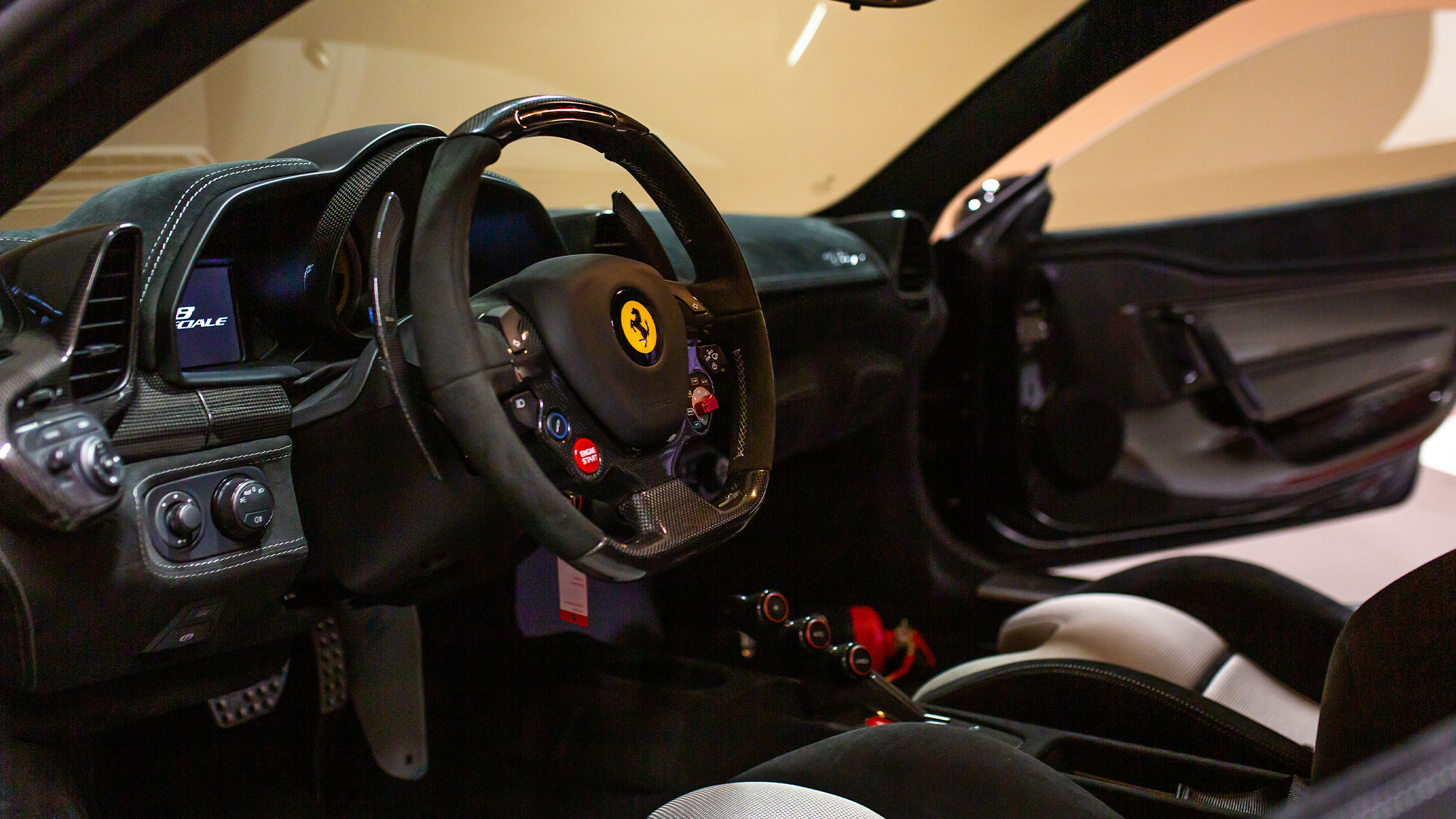 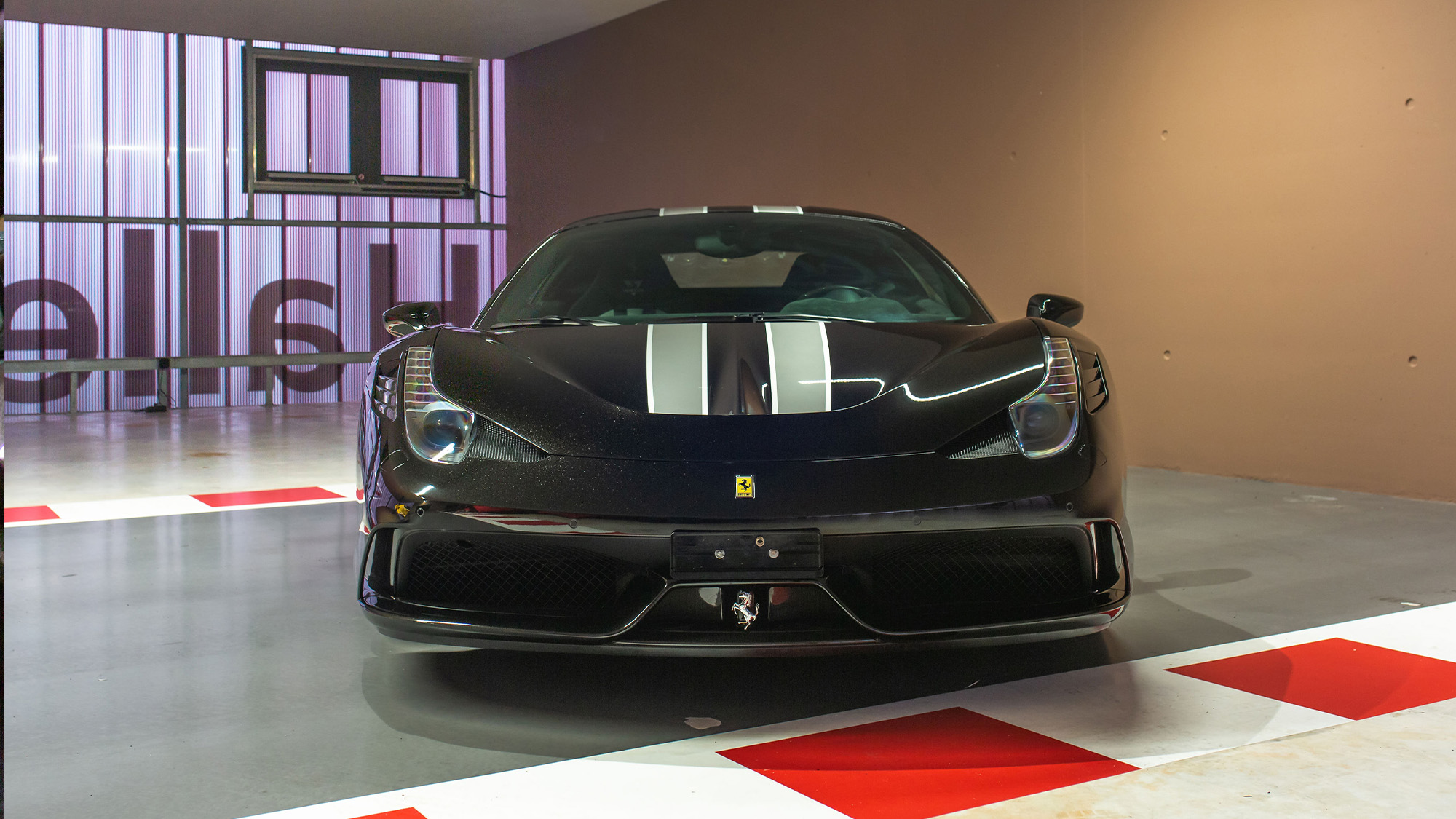 Vettel joined Ferrari in 2015 and took the opportunity to add to his collection, direct from the factory at his office, at one point accompanied by the late Sergio Marchionne who was Ferrari chairman when he signed Vettel for the 2015 season.

He is selling three of the cars he has owned from new, including one of the last LaFerraris built, which has only 304 miles on the clock; a Ferrari 458 Speciale that’s covered just under 2,000 miles, priced at £350,000.

A 738-mile F12TDF with monogrammed headrest, other unique elements and a presumably little-used luggage set, has an asking price of £725,000. That compares to another version, being sold by Hartley’s father – Tom Hartley Snr – for £625,000, which comes without the Vettel name or bespoke fittings and has 5,000 miles on the clock. 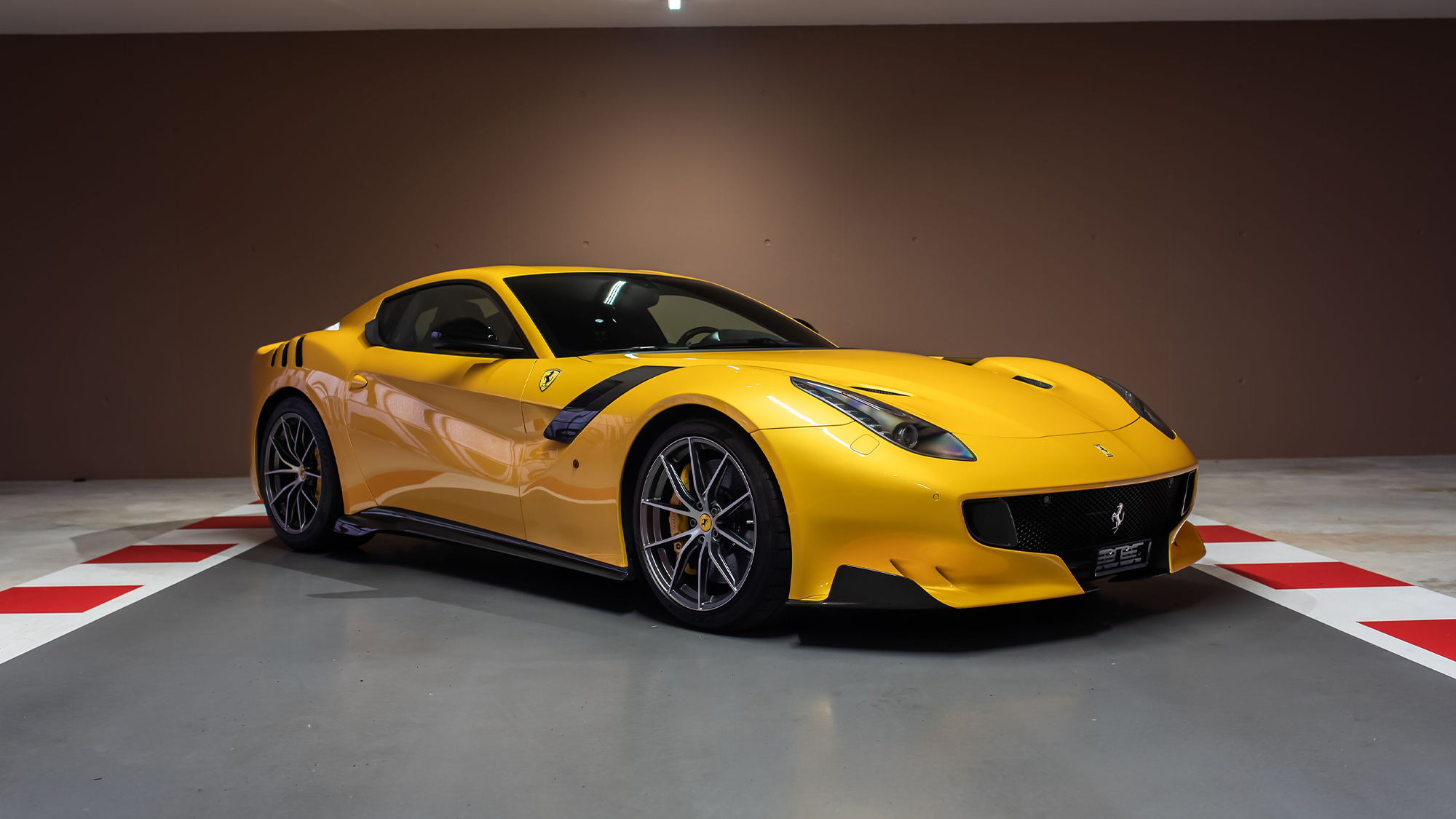 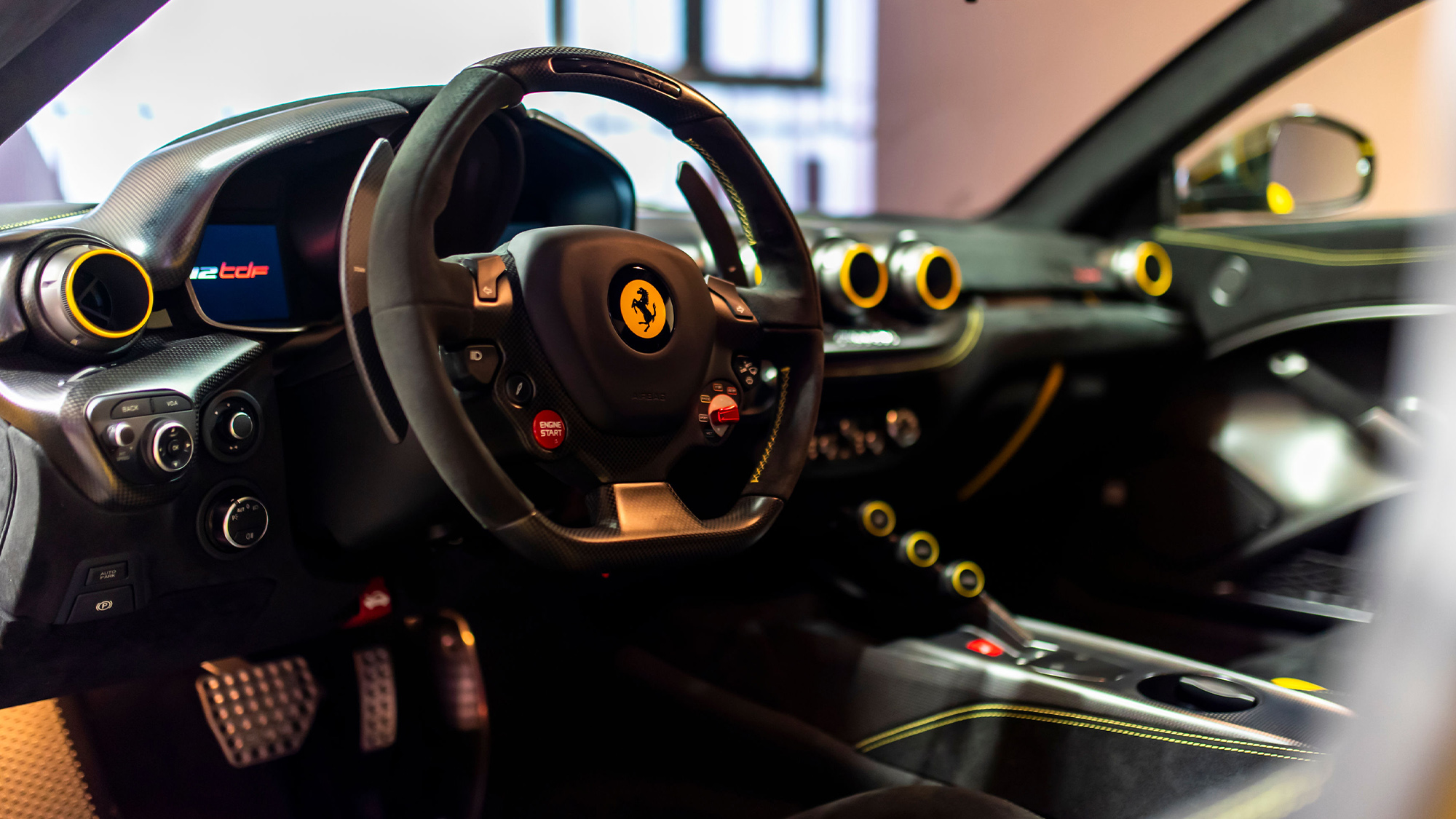 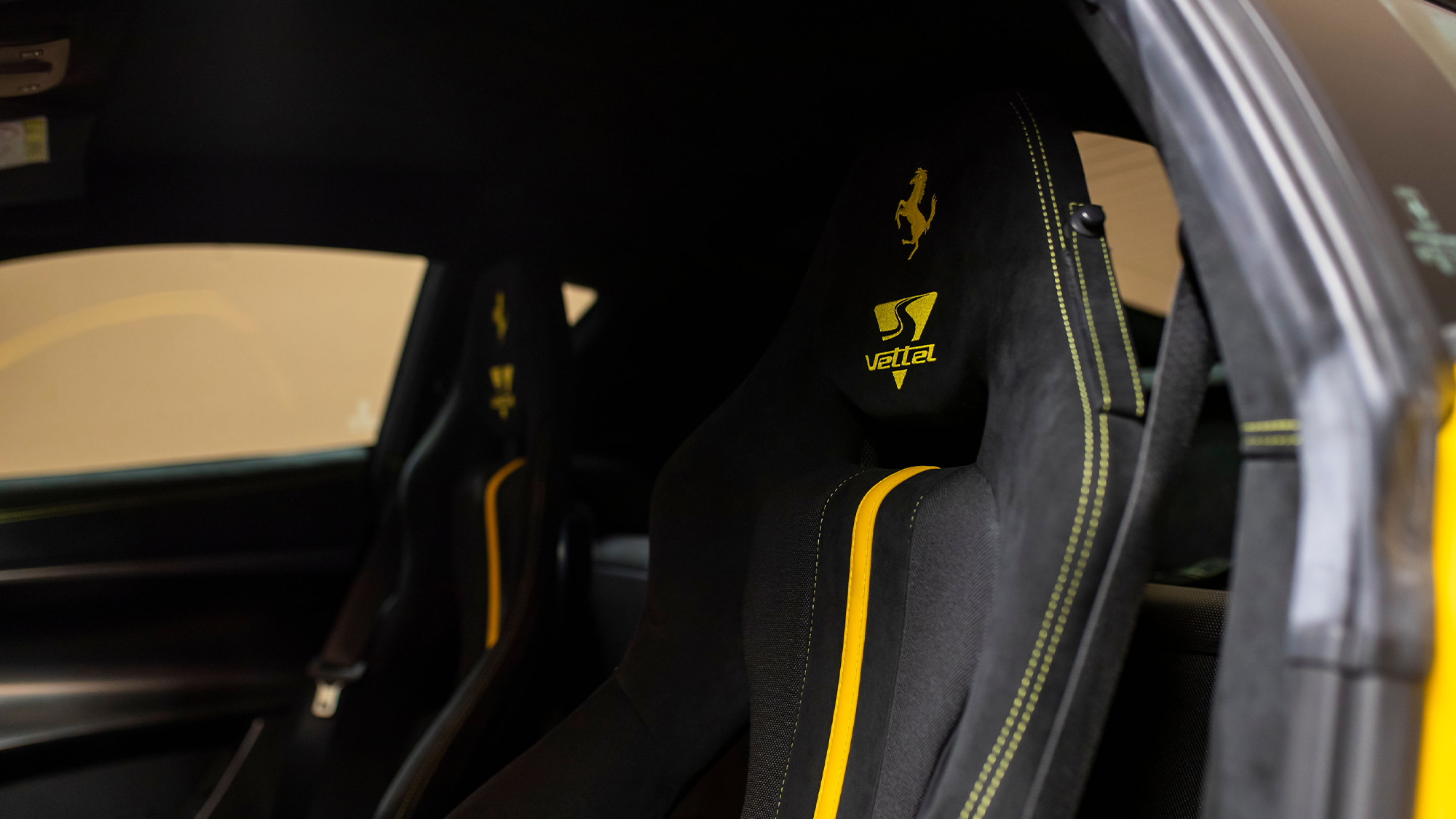 “The 458 Speciale was the first new Ferrari he ordered after joining,” says Hartley. “It has his logo on the headrest and a special black paint with gold fleck.

“He ordered the F12TDF with Sergio Marchionne. It had so many small unique touches: a German flag, his name on a plaque and logo on the headrests; yellow accents on the heating vents – beautifully specced with the Atelier department.

“Don’t think for one second that the technicians were not well and truly aware of whose car they were building. On the build specification of the cars, there is a fantastic note saying, ‘very important car for Sebastian Vettel’

“When they are building a car for their number one pilot, I can assure you that a little bit extra love and attention is given to Sebastian Vettel’s car because they won’t want to let him down.”

The Derbyshire-based exotic car dealer says that he expects all of the cars to be sold within days, and that they will continue to carry a premium because of their history in Vettel’s collection, for decades to come.