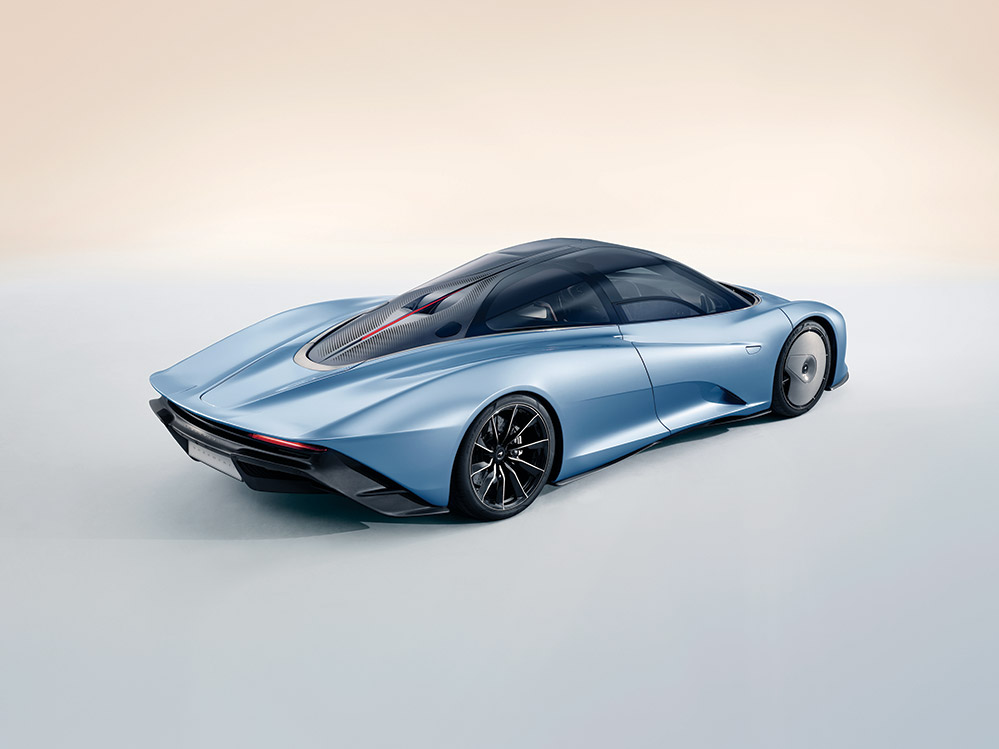 The heir to the McLaren F1’s throne has been unveiled with the new McLaren Speedtail.

Billed as a ‘hyper GT’ – uncompromising on interior features and luxury – the new three-seater hypercar is touted to reach 250mph – the McLaren F1’s top speed – but less than that achieved by the Bugatti Chiron.

Much like the Mercedes Project One, the Speedtail relies on hybrid power to achieve its power output.

As for weight, it tips the scales at around 1430kg.

And, as a result, McLaren is claiming that its petrol-electric hybrid will produce 1035bhp to reach 0-186mph in 12.8sec.

The price tag is £1.75 million, and all 106 models that McLaren plans to produce have already been sold. But this could well spark a hybrid revolution at McLaren, with more of its supercars following suit.