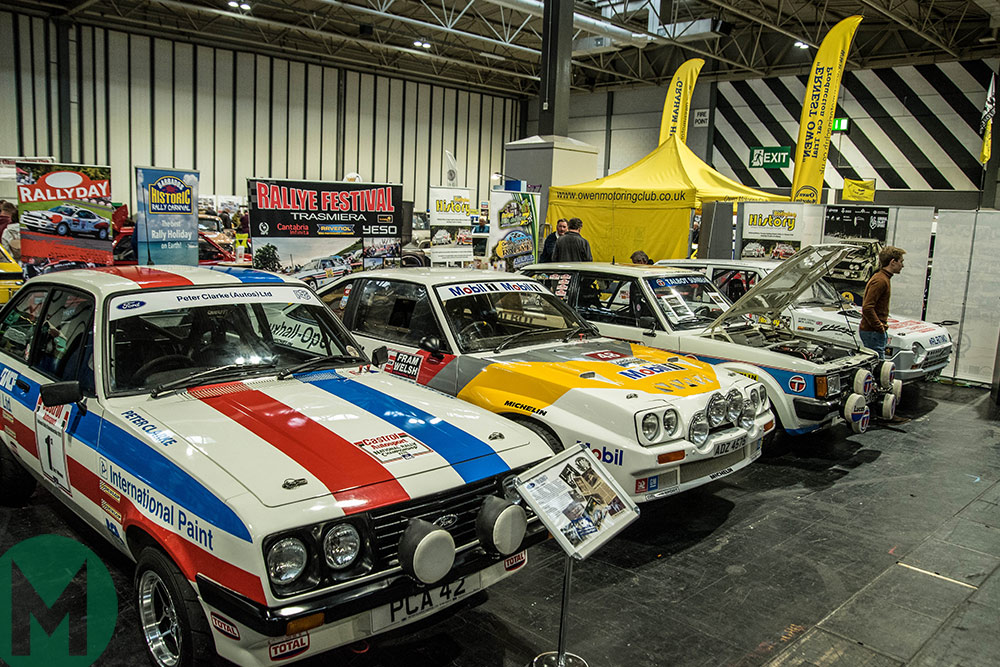 The 34th show featured a staggering 3000 vehicles, and it was one of the world’s biggest meetings of car clubs – more than 300 were present.

Silverstone Auctions also held a sale that took £4 million, including Frank Sinatra’s 1984 Rolls-Royce Corniche Convertible – a present to Sinatra from Dean Martin and Sammy Davis Jr – that sold for £140,625.

Sunday was Remembrance Day, and a poignant two-minute silence was broken by the sound of a lone bagpiper on the Live Stage.

“[The show] took place on Armistice Day and it was an honour to see so many clubs pay tribute,” said show director Lee Masters. “There wasn’t a dry eye in the house…”

On the show floor, Lyndon Creamer won the Club Showcase with his 1964 Volkswagen Type 1 Beetle while it was the 1969 Ford Cortina Savage Mk2 that won the Pride of Ownership competition.

With the show’s central theme being ‘built to last’, highlighting the evolution of motoring and motor sport from the early pioneers to modern supercars, it also became clear that the Classic Motor Show – approaching its 35th show in 2019 – has its own impressive staying power.