Cars could sport one pedal in the future to aid regenerative braking. Don’t scoff at the idea… 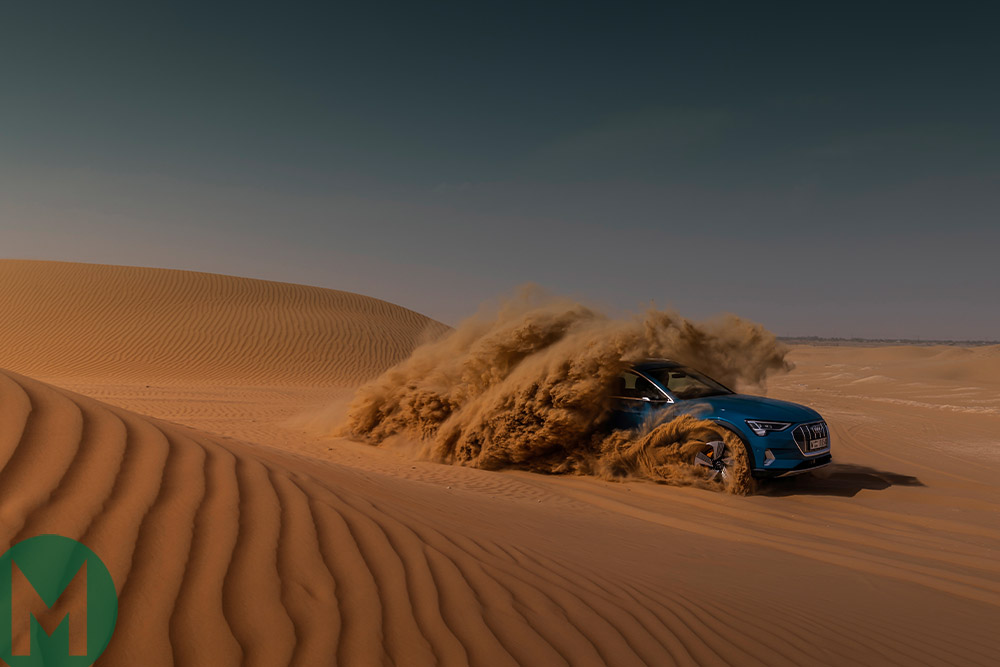 I’m old enough to remember when cars with automatic gearboxes weren’t at all common. In my house they were regarded not so much with suspicion as the work of the devil. When new people came to visit, my father would find a way of peeking through the window of their car, and draw some usually erroneous but entirely unalterable opinions of them based on the number of pedals in their foot well.

The day Ferrari offered an automatic option on its 400i 2+2 was a dark one indeed.

I wonder, then, what he would make of the day on which a car with just a single pedal is introduced. And bear with me as your eyebrows head north, because not only do I think it is coming, it may not be very far away.

The reason for this has nothing whatever to do with saving you the inconvenience of moving your right foot a few inches to the left every time you want to slow down, and everything to do with regenerative braking, a term that will soon become as much part of everyday carspeak lexicon as power assisted steering. And for once and with certain provisos, I’m all for it.

More: The Porsche 917: a monument to heroism

Like so much heralded as new in this increasingly electrified world of ours, regenerative braking is no more new today than was the petrol-electric hybrid when Toyota introduced it on the Prius in 1999. Ferdinand Porsche designed a hybrid in the 19th century which went into production in 1900 as the Lohner-Porsche, but even before then a fellow called Louis Krieger introduced electric motors that dispensed power when driving the wheels, and recaptured it when reversed under braking. But then electric cars died out and the idea died with them.

But now it is risen again and likely to stay for good. Cars like the BMW i3 have actually been recapturing energy that would otherwise have been lost during braking for years, but it is when you use electric motors on both axles that the gains can be startling. According to a report in The Economist, 30 per cent of 250 mile electric range of the new Audi e-tron comes from regenerative braking, and this is a born again technology very much in its infancy. And what’s great about it is is that it’s literally free energy, placed straight into the battery when it would otherwise simply have been lost as heat.

The trajectory is clear: not long from now cars won’t need conventional brakes in all ‘normal’ circumstances. There are gains to be had everywhere: the friction brake is an ancient technology that adds unsprung weight (unless mounted inboard which brings problems of its own), complexity, environmental issues and the need for regular maintenance. Their removal (or substantial reduction in size) could be used to offset the additional weight of the electric motors.

And if you don’t need brakes, why do you need a brake pedal? Is it not simpler to have one pedal that accelerates the car when pressed and brakes it when released? It sounds like you’d progress in a series of wild surges and stops, but of course that would depend on how the pedal was programmed, and you could set it up any way you like. Indeed some already allow drivers to choose a preset level of regeneration. In those I’ve tried you just get used to modulating the pedal, even on the most aggressive setting.

So what about when you really do need to brake? Well, the car radar systems are already detecting potentially dangerous situations long before they become critical, so those rare occasions when you have to do a full emergency stop are only going to become rarer. But if you absolutely, positively, have to stop, I expect that in time an electric motor working in reverse could be designed to have more than enough power to trigger the ABS.

Downsides? Well some people will just struggle with the idea of one pedal and I imagine that brake pedals will be in use long after they’re no longer needed for this reason alone. But the upsides are enormous.

Recently I spoke to Mike Flewitt, CEO of McLaren Automotive, about the electrically driven front axles that will be introduced into his cars in a few years. I thought the move was all about the provision of traction but Flewitt sees that merely as a useful side-effect. ‘It’s the brake regeneration which is the real game-changer: think of a supercar with the CO2 emissions of a Ford Fiesta…’

Put like that, it’s hard to argue against it.