There are very few engines that have become so indivisible from their creator that it’s hard to mention them without their names too. I guess you could include the Cosworth DFV because it was named after Mike Costin and Keith Duckworth’s company and, of course Ferrari’s Colombo and Lampredi V12s, but after that I think most people might start to struggle.

Unless, of course, they counted themselves among the Porsche cognoscenti, or that strange breed of motoring journalist for whom Porsche’s rear mounted flat six engine has become something of an obsession. Because for them the ‘Mezger’ engine is every bit at vaunted as anything produced by Ferrari or Cosworth.

You may have already read the obituary of Hans Mezger, published last week shortly after the great engineer’s death at the age of 90. If not, I urge you to have a look and learn about his achievements in the field of racing, which started in the early 1960s and which extended in one way or another deep into the 21st century.

What I want to do however is dive a little deeper into what is specifically known as the Mezger engine. Now, it should be said from the outset that almost all flat six engines produced by Porsche from the debut of the 911 (née 901) in 1963 for the rest of the 20th century were, to some extent, Mezger engines. Indeed one of the reasons the original engine went on transform the reputation of the company, become one of the most revered road car engines and, in competition, win everything from Le Mans to the Monte is an early decision Mezger helped make. 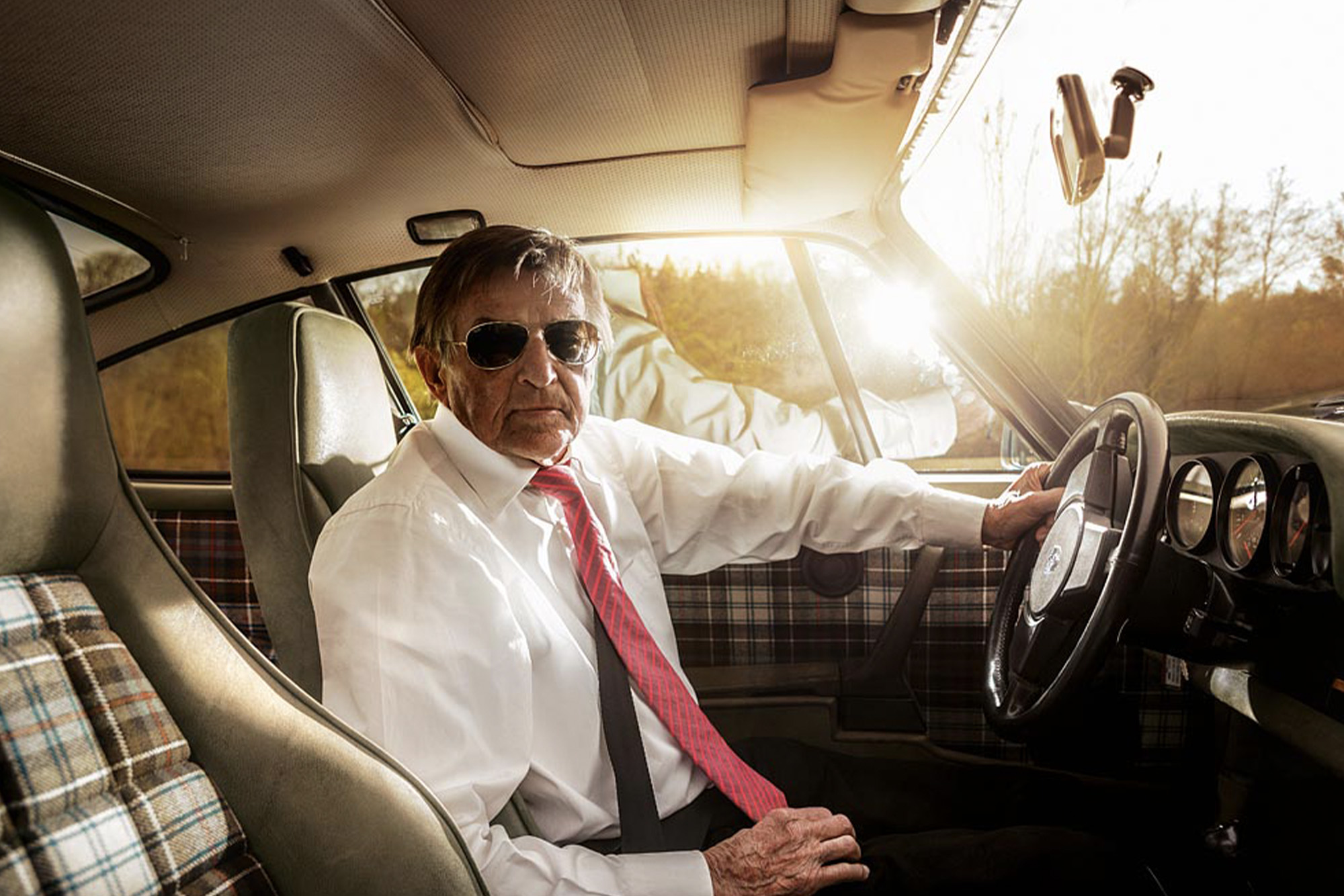 When he arrived at Porsche the flat six was already well into its development process and would, like the flat four used in almost all 356s, be an engine whose valves were operated by lengthy pushrods from camshafts located deep within the block. But, as Mezger pointed out, ‘if we had to have two camshafts, why not put them where they’re meant to be?’ Which is why the engine went into production instead with overhead camshafts which, in turn, is why it could be made to rev higher and produce more power for faster road going applications and, of course, racing.

But that’s not what is known today as ‘the Mezger engine’. The origins of this motor are complicated because Porsche never sat down and designed a new engine from scratch if it could possibly avoid it. When it did for the first time since 1963 and produced the flat six that would power the early Boxsters, Caymans and both 996 and 997 generations of 911, there were problems. And you can read about oil seal, intermediate shaft and bore score issues on any relevant forum on the internet. 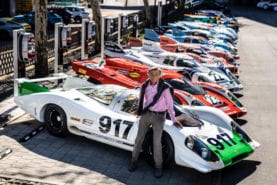 The most sensible place to trace the Mezger engine back to is the 959, because that was the engine which used water cooling for its single piece, four valves per cylinder heads. It was related, but more distantly than some suppose, to the motor used in the 956/962 Group C cars, which was an earlier development and had effectively individual heads per cylinder.

It was the 959 engine that was developed for the GT1 version of the 911 (a mid-engined car that was barely a 911 at all) which in ultimate GT1-98 guise, would win Le Mans in 1998, some four years after Mezger had retired.

So when Porsche was looking for an engine to power a new breed of street-legal 911, to be called the GT3, the choice was between using the watercooled engine already in the 996 generation of 911, or adapting the Mezger race engine. And given what we know now, perhaps it’s not too surprising Porsche took the latter option. 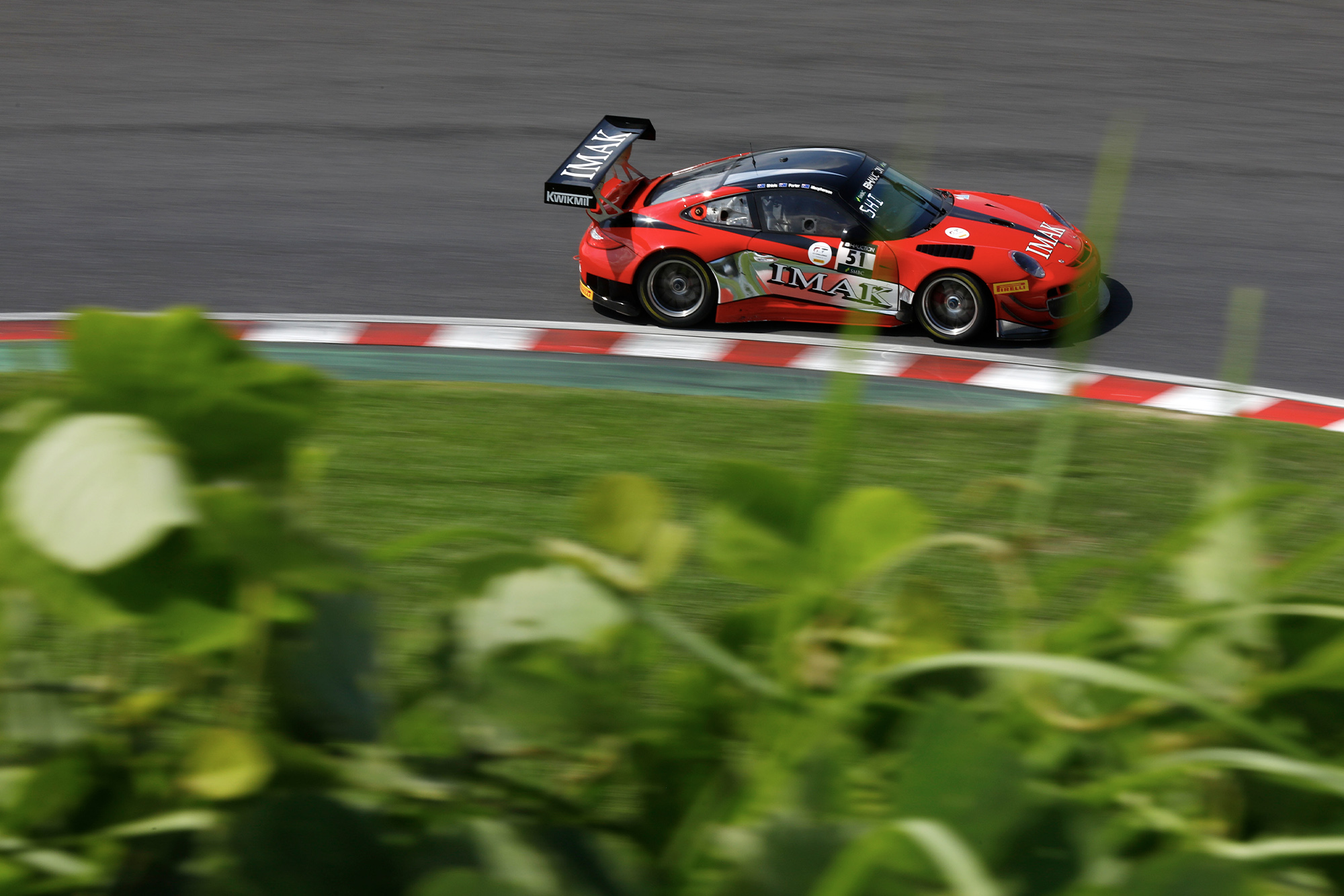 In addition to that, the Mezger engine was also used in Turbo versions of the 996 and first generation of 997, so if you want a guaranteed way of ensuring your 996 or 997 has none of the issues that afflict the others, buying a Turbo provides it.

What was so great about this engine? We loved its power, its torque delivery, its appetite for revs and fabulous sound. Porsche loved it for its strength. I once asked someone high up at Weissach why they were continuing with the Mezger engine when it meant Porsche had to build two entirely different flat six motors of near identical capacities. ‘We know everything there is to know about that engine, it’s a racing engine, it’s almost impossible to break. Why wouldn’t we use it? Which I guess tells you all you need to know about this engine and it’s genius creator too. 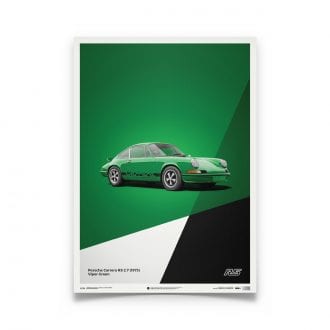