There is no doubt about it that, for good or ill, 2021 will be year in which electrification stopped being a subject more talked about than acted upon and became the core focus of the global motor industry. Barely a car will be launched into the mainstream without at least an electrified variant, be that as a full battery electric model or a plug-in hybrid.

It will also be the year in which the ludicrous way in which CO2 emissions are calculated finally falls into public focus. The advantage that the current certification rules confers upon plug in hybrid cars is such that if you believe the numbers, a 986bhp Ferrari SF90 weighing nearly 1800kg produces less CO2 than a 184bhp Mazda MX-5 weighing nearly 700kg less. It is such demonstrable nonsense you may wonder how the system that produces it is allowed to continue. But that’s the motor industry for you: everyone knew the previous system was producing ridiculous results too, but it didn’t stop it staying in place for years. 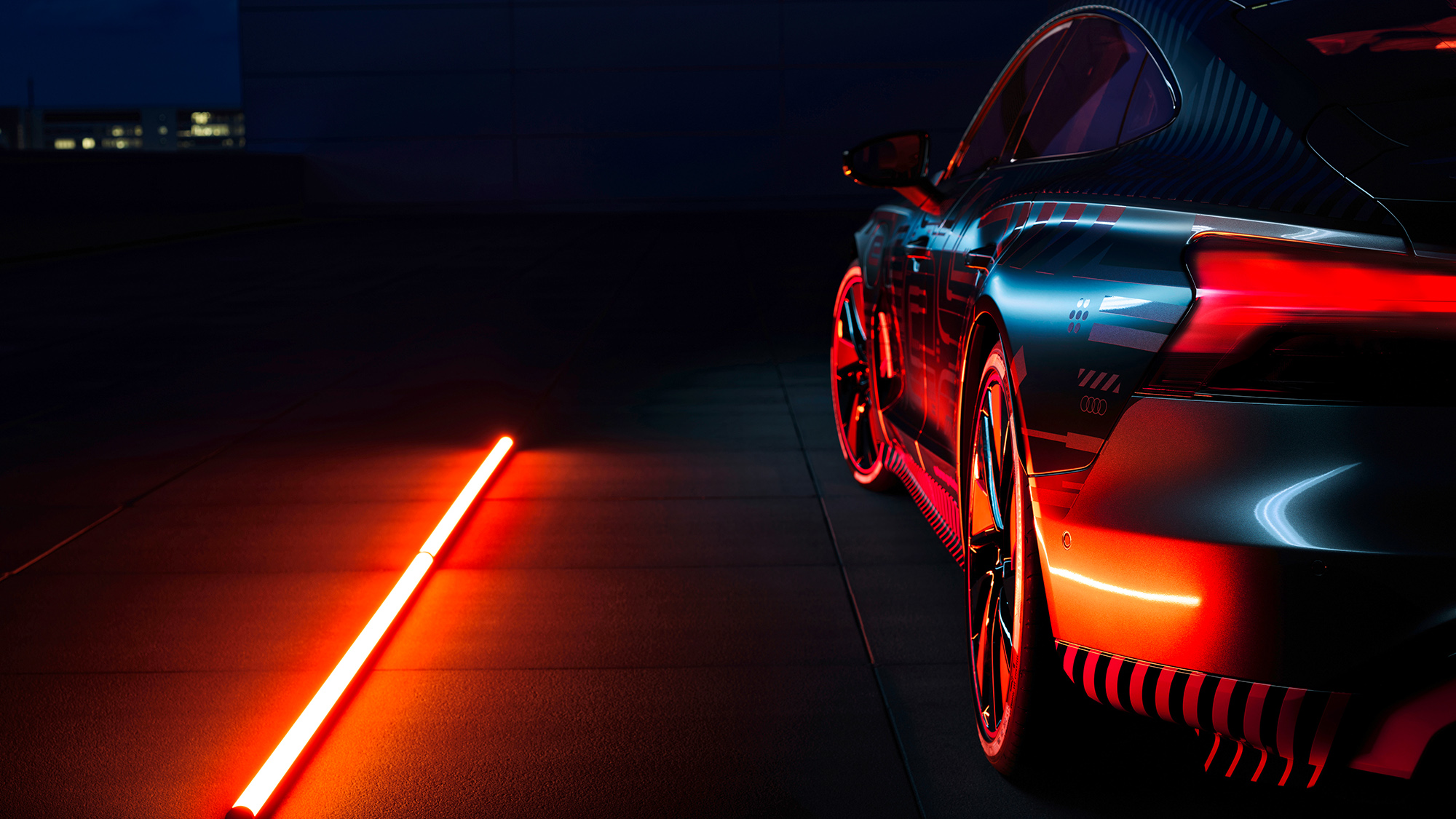 What the brave new world has so far failed to do is provide a credible template for an electric sports car, and don’t get your hopes up for 2021 because there remains none on the horizon, save newly electrified versions of ancient classics like MGBs and E-types. The closest we’ll get is Porsche’s more practical Cross Turismo version of its extant Taycan and Audi’s e-tron GT which will look completely different but under the skin be very similar to the Taycan.

Other all-electric cars will be the Mercedes EQS luxury limousine, a brand new Jaguar XJ with a battery-electric powertrain and the Ford Mustang Mach-e. The fact that Ford never considered getting rid of the current V8 Mustang shows how much further electric cars must evolve before they have a hope of replacing old fashioned petrol-powered performance cars in our hearts if not our heads. 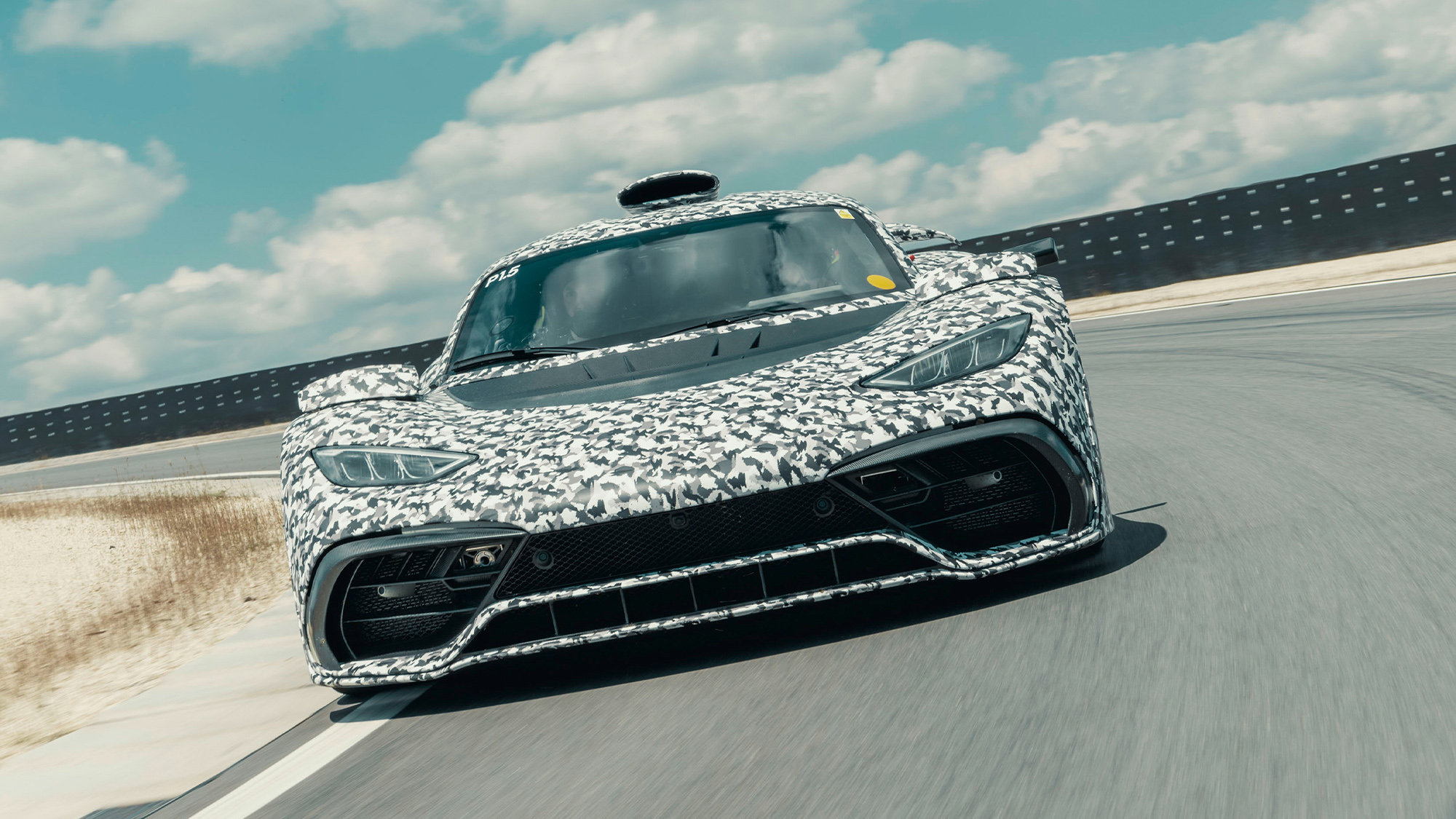 Mercedes-AMG One is an eagerly-anticipated 2021 debutant

The two most interesting hybrids will be the Aston Martin Valkyrie and Mercedes-AMG One, both of which look like they will finally make their much delayed debuts in 2021. For what it’s worth I think the Aston will be quicker and with a normally aspirated V12 sound far better than the V6 turbo Mercedes, but which will be seen to be more credible and the greater achievement? The Aston with its Adrian Newey and Red Bull design as well as that bespoke 6-litre Cosworth engine, or the Merc with its genuinely F1-derived powertrain? And twenty years from now will either be regarded as the equal of or superior to Gordon Murray’s GMA T.50 coming next year? 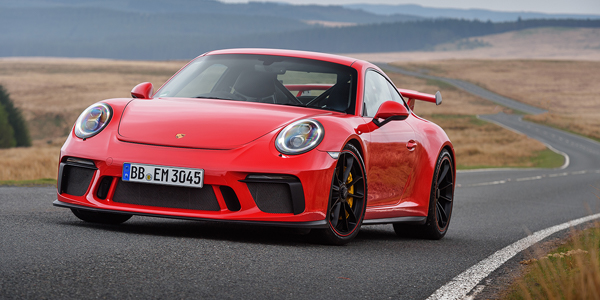 But let’s return to relative normality for now because the good news is that despite the fact the industry is changing faster than ever, there is a slew of what you might call conventional driver’s cars heading our way in the next year. At one end there is the Hyundai i20N – its rival to the Ford Fiesta ST – a car for which I have high hopes. At the other end there is the first of the 992-series Porsche 911 GT3s. We know it will remain normally aspirated so is unlikely to make much more power than the last one, so will Weissach have found gains or savings in other areas to make it feel like a significant step forward? We should know by the spring.

BMW will also bring us a new M3 and M4. I’m not much of a fan of the current car and far prefer the cheaper and sweeter M2 Competition, but I’d be lying if I said I wasn’t interested in seeing how BMW’s first-ever M3 Touring turns out.

And I will also be fascinated to drive the new mid-engined Chevrolet Corvette and sample the Alfa Romeo Giulia GTA. There are few nameplates I worship more than the GTA, so I am keen to see if Alfa can finally produce a car that can do justice to the memory of the 1960s original. Maserati should also finally show us what it’s made of when the MC20 supercar goes on sale in the summer, just in time to rival the bumper to bumper new plug-in hybrid McLaren Artura. 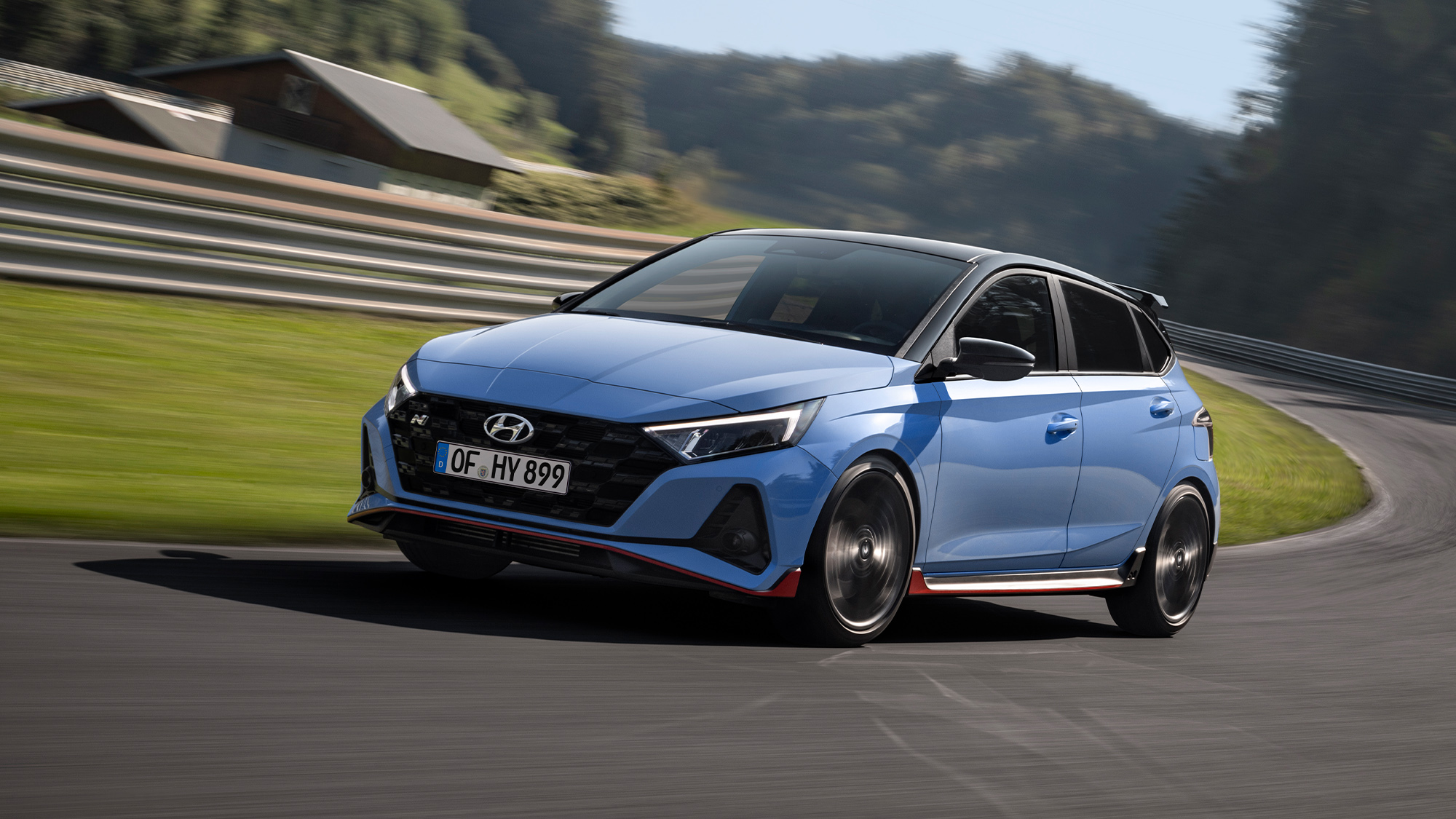 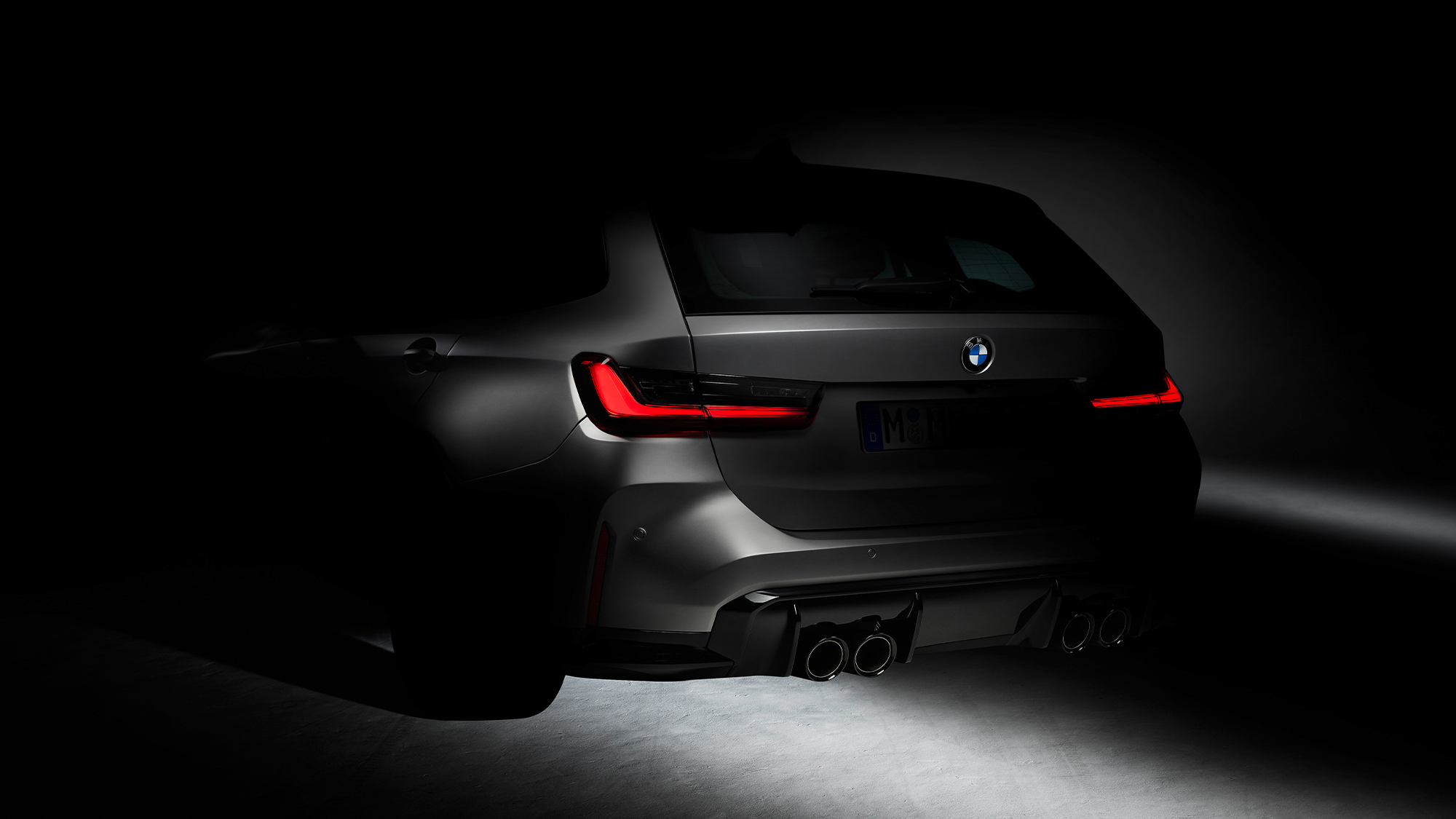 But most of all I think it’s a Lotus I’m looking forward to most. Evija hypercar aside, the Type 131 will be the first indication of what Lotus can do with proper financial backing. I understand it’s Evora-based but so radically changed as to be worthy of being considered a new car. It will be light, it should be great to drive, but will it at last be a convincing answer to a Porsche sports car, and will Lotus have the chutzpah to call it Esprit? I can’t wait to find out.