After a long, long wait, the Toyota Supra has finally been revealed to the public 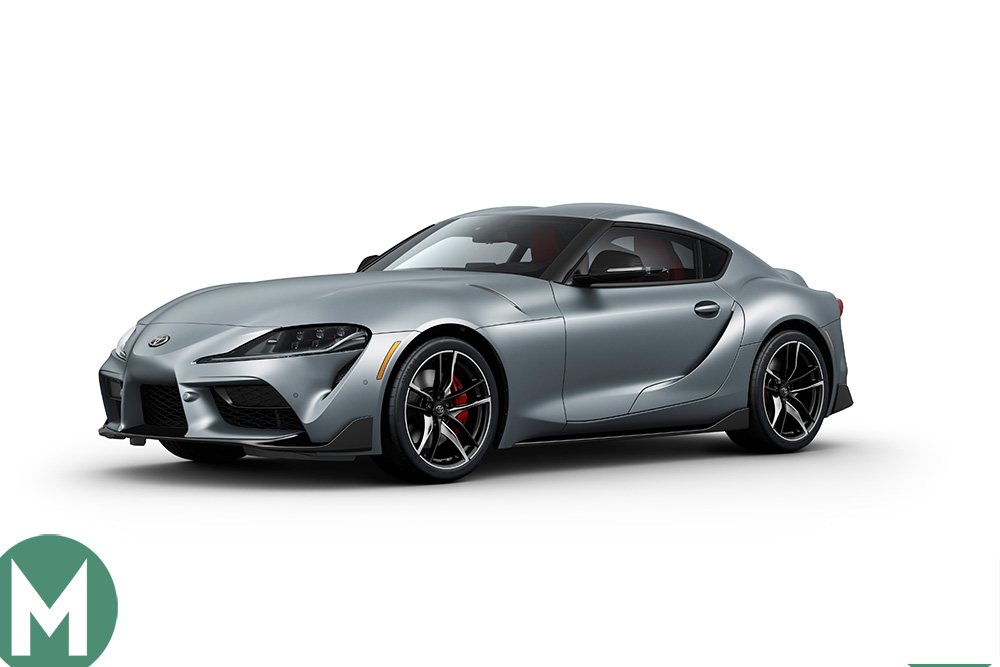 The return of the Toyota Supra after 17 years was probably the biggest road car news story of 2018, but the carmaker kept the public waiting on a reveal. Until now.

On Monday at the 2019 Detroit Auto Show, Toyota finally unveiled its fifth-generation Supra to the world’s media. And not a camouflaged version, as was revealed to the 2018 Goodwood Festival of Speed crowd.

First, a short bit of history. The first Supra was released in 1978 and the last in 2002, all of them front-engine rear-wheel-drive machines that captured the imagination of tuners and racers everywhere, particularly when Japanese tuner culture hit the West coast of the United States around the millennium.

“We set out to create a pure sports car that would attain the ultimate in the fun of driving,” said chief engineer Tetsuya Tada.

“Rather than only working toward specs such as horsepower and circuit lap times, we emphasized sensitivity performance, such as the degree to which driving could be felt to be fun, with car and driver becoming one.”

Sales of the new Supra are expected to begin in Spring 2019, with the Japanese market getting a 3-litre inline-six option or an inline-four 2-litre model. Both turbocharged engines will use a rear-wheel-drive platform but the 3-litre engine will have an output of around 335 horsepower; the 2-litre models will have up to 254 horsepower.

But the 3-litre Supra will cover 0-60mph in just 4.3sec as it weighs just 1520kg, while the top-line 2-litre version weighs 70kg less but takes 5.2sec to reach 60mph. As for the gearbox, Toyota will fit each Supra with an eight-speed automatic transmission.

The car will be the first to be badged under Toyota Gazoo Racing’s GR sports car series.

Toyota President Akio Toyoda added that he was driving an old Supra at the Nürburgring “back in the day”, and it inspired him to make a new model.

“So even though Toyota had no plans to make a new Supra, just like a lot of other die-hard Supra fans around the world, I secretly wanted to make it happen,” said Toyoda.

“The new GR Supra was born through testing at Nurburgring, and I can honestly say that it is a car that is fun to drive and better than ever.”

The Supra also gets a Super GT version and a NASCAR Xfinity Series version.

Now that you’ve skimmed over the marketing talk, enjoy the gallery below.