As a tribute to the revered three-time F1 champion, McLaren has named its latest £750,000 hypercar the McLaren Senna. With windows cut into its doors and an aggressive aero package, including massive air intakes and a rear wing mounted above three exhaust tips and an expectedly sharp diffuser, McLaren has dubbed the Senna ‘The ultimate road-legal track car’.

On top of that, the manufacturer says its the lightest McLaren road car since the F1, with the 720S’s chassis bored out, weighing in at just 1198kg. Somehow, McLaren has also managed to add a fully-fledged interior to that, and a 4-litre, twin-turbocharged V8 producing 789bhp and 590 lb-ft of torque – the most powerful engine ever fitted to a McLaren road car. It’s all delivered using a seven-speed, double-clutch transmission on hydraulic suspension and Pirelli P Zero shoes.

Does the Senna, available Q3 2018, provide a fitting tribute to the late champion? Perhaps you can pick up on some subtle design cues in the gallery below: 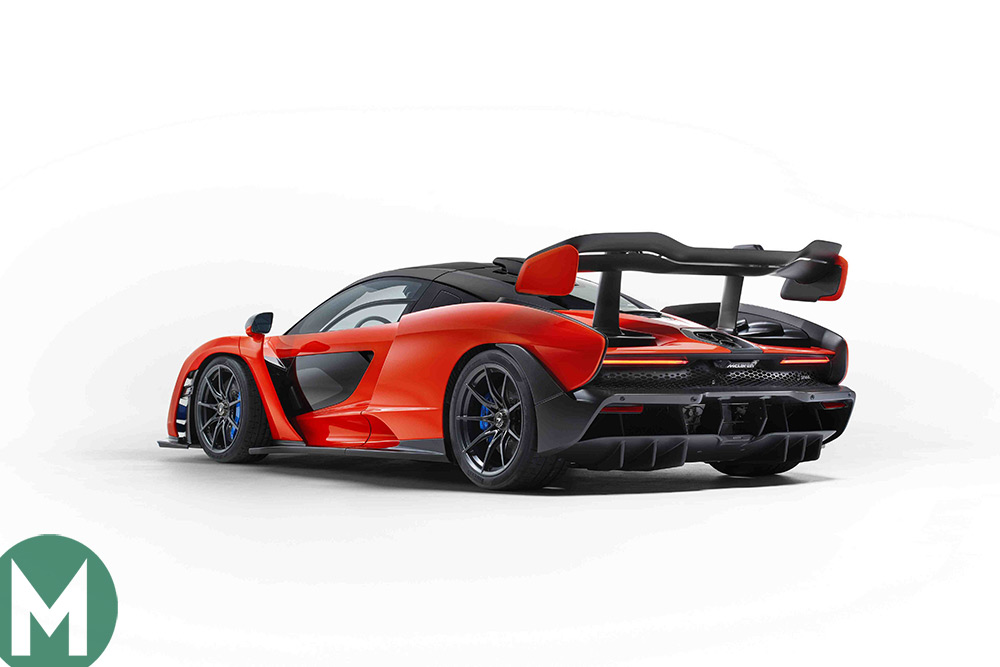 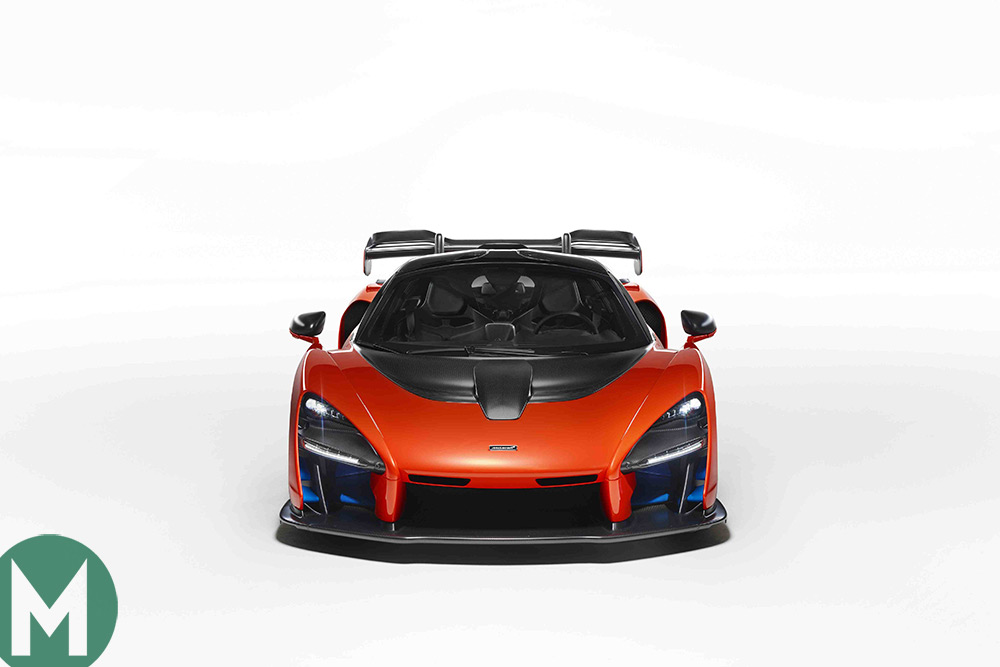 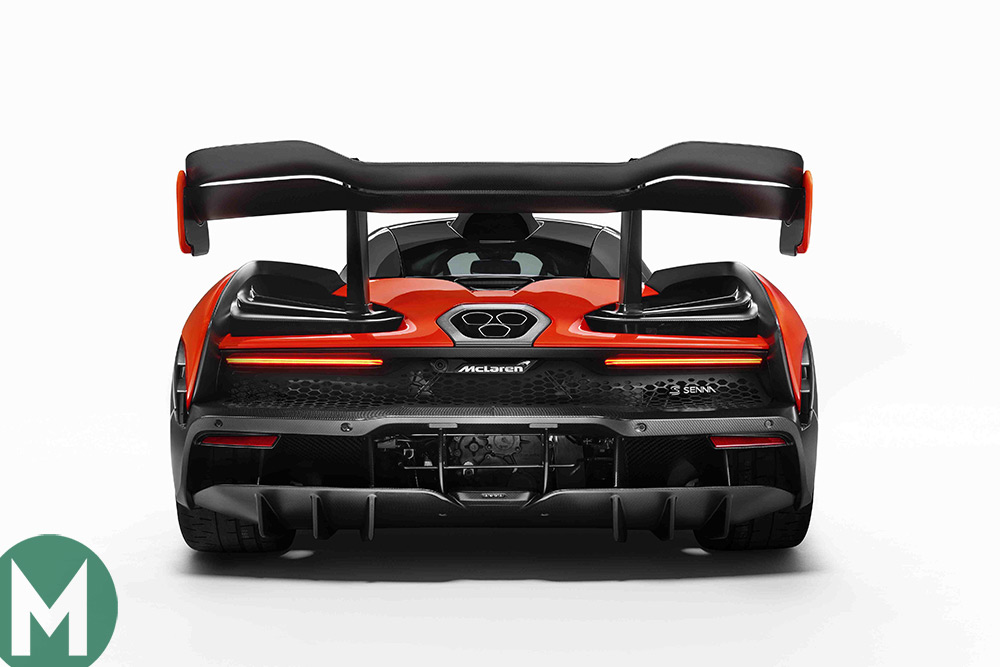 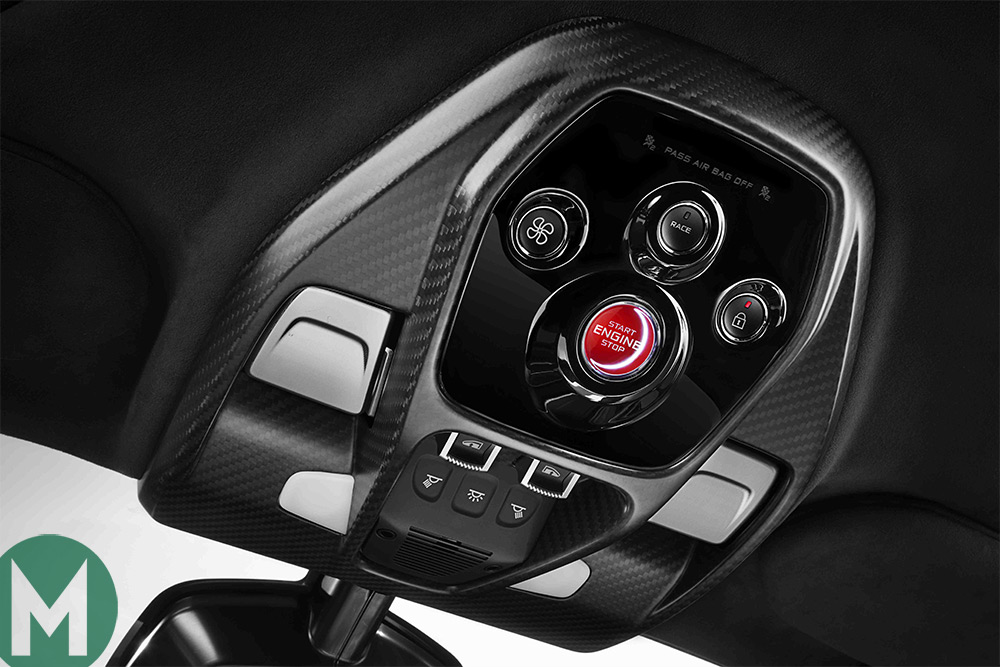 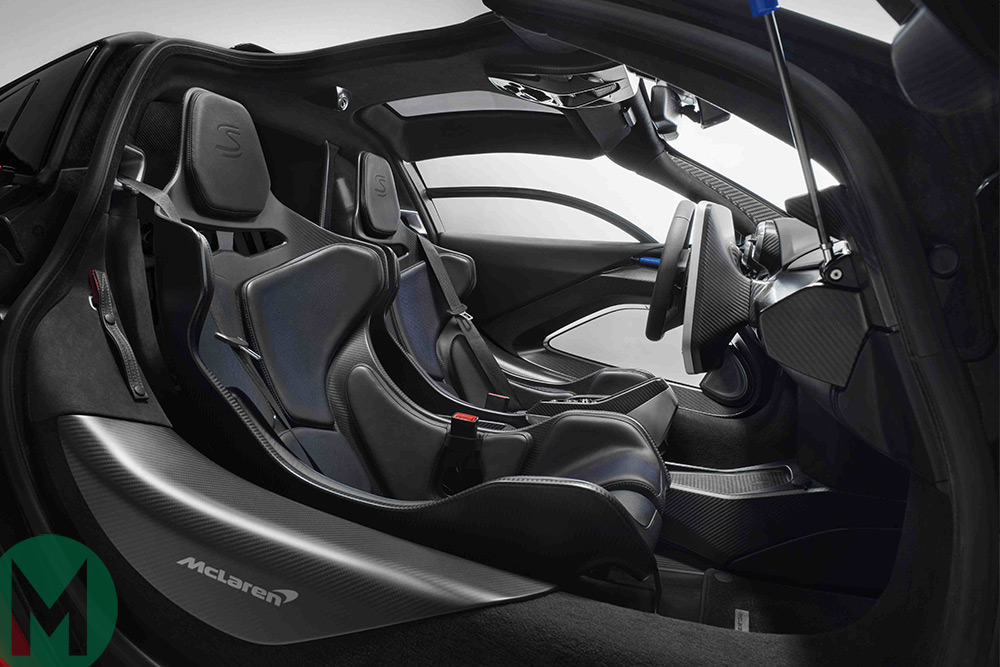 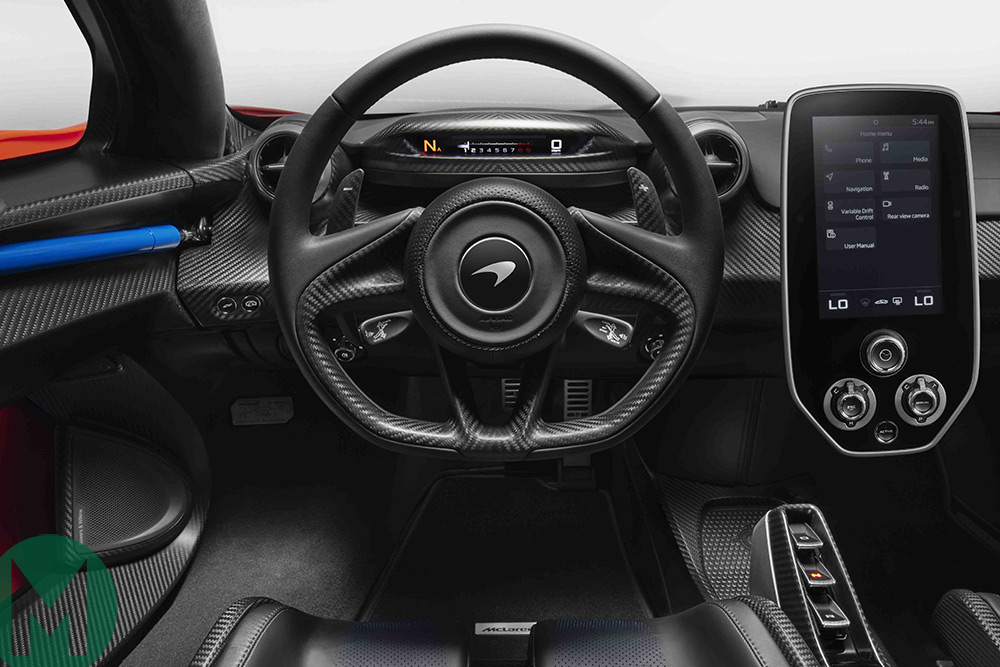 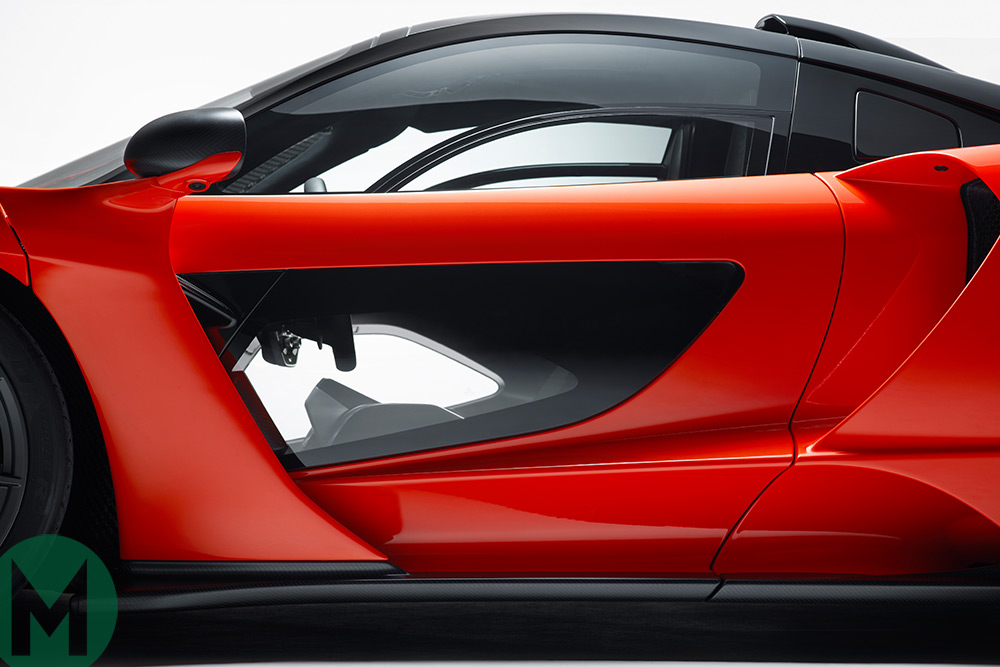