The fifth Monaco Grand Prix would be a landmark event, in that the grid would be determined by practice times rather than ballot – an idea borrowed from America. Eighty years on, it has proved quite durable. 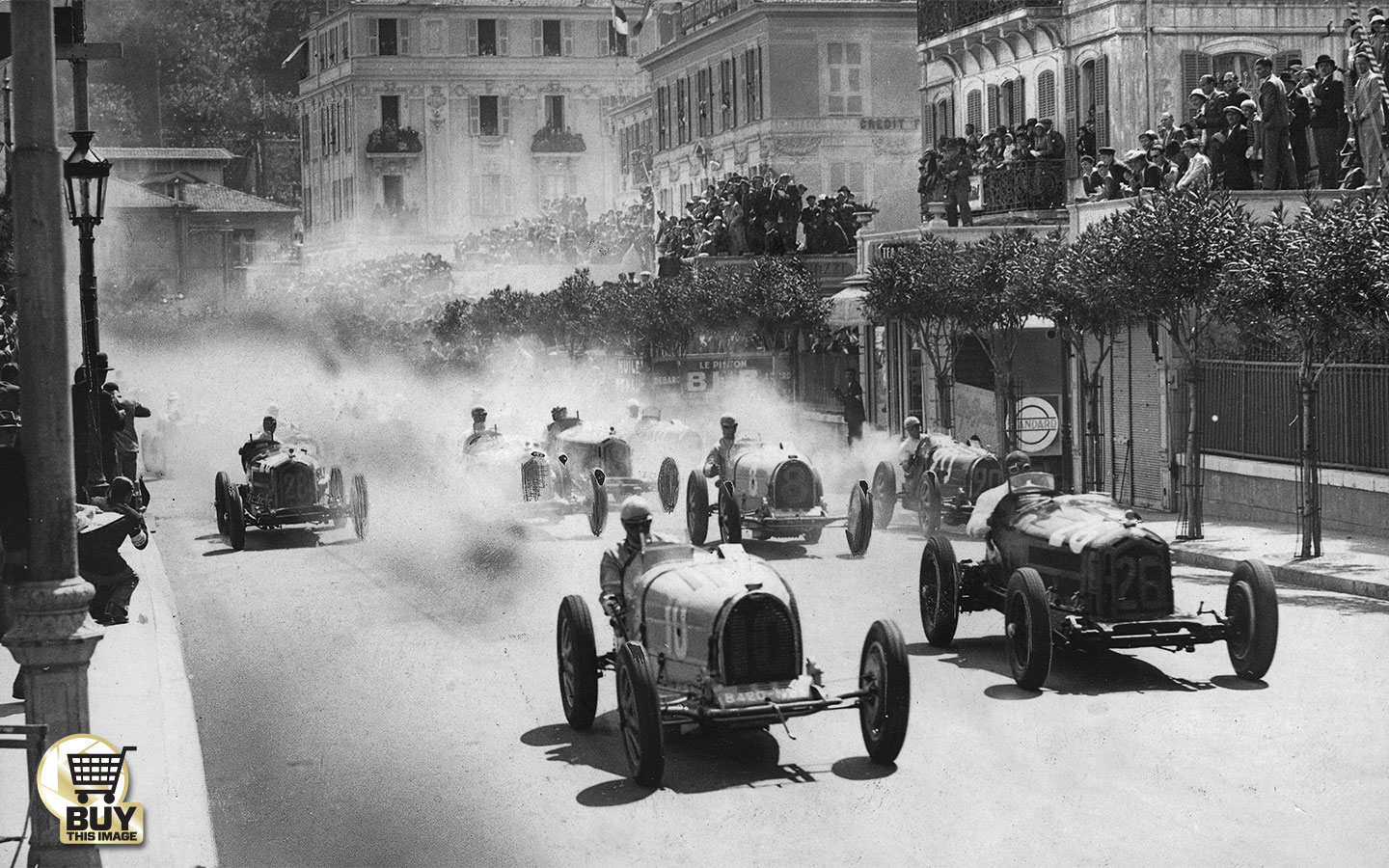 It was the first time in 1933 that all major teams had entered the same event, although one big name was lost before the start when Rudolf Caracciola crashed his Alfa Romeo after brake failure obliged him to tackle Tabac at too ambitious a speed. The German sustained hip injuries that would keep him out of action for more than a year.

Achille Varzi became the first driver to qualify for a Grand Prix pole and would engage in a wonderful duel with Tazio Nuvolari’s Scuderia Ferrari Alfa Monza.

It always looked likely to be close: after 20 laps, Varzi headed Nuvolari, Baconin Borzacchini, Marcel Lehoux and Philippe Étancelin – and barely five seconds covered the group. Lehoux soon dropped out with transmission trouble and Nuvolari would be delayed by a spin, but he recovered briskly and the contest became a two-way duel.

The race lasted 100 laps – and remarkably after 99 the outcome remained in doubt. On the final ascent towards Massenet, however, the top two revved their engines a little too hard: the Alfa expired and Varzi went on to win by a couple of minutes, from the vanquished Nuvolari’s team-mate Borzacchini.

There’s a popular mantra that overtaking is impossible around Monaco’s tortuous track, but that had still to be preached: in 1933, Nuvolari led for 56 laps and Varzi 44. They swapped the lead 21 times. SA