The tension had deeper roots than a mere motor race when teams and drivers gathered at Lyon in July 1914. Little more than a month afterwards, the world would be at war. 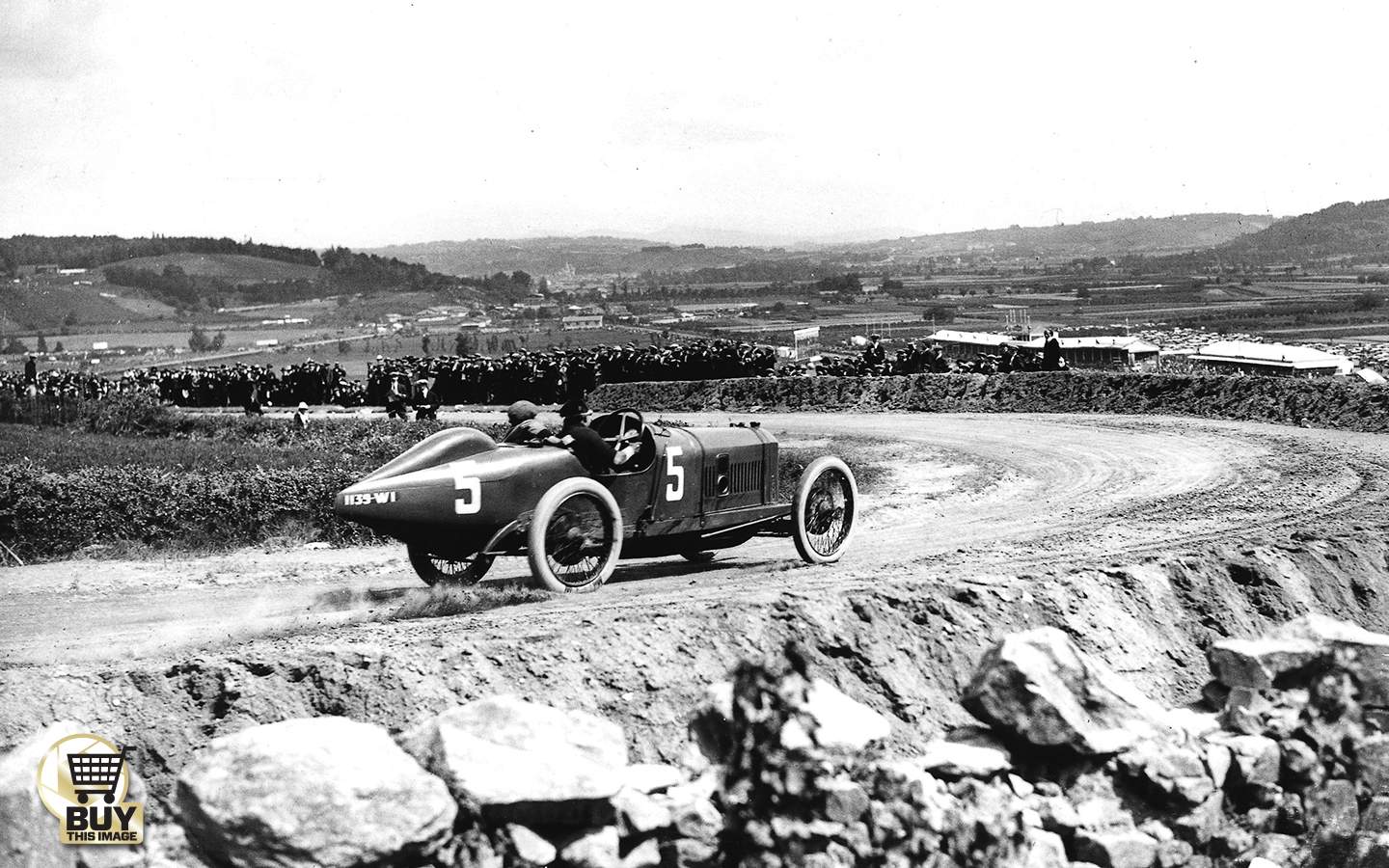 In a parallel universe, 37 cars representing 14 manufacturers took part in the final race of a great era, with Mercedes and Peugeot to the fore. Peugeot had been experimenting with aerodynamics – with assistance from respected tower designer Gustav Eiffel – and had four streamlined cars ready for its home race. Mercedes brought five cars – but unlike the Peugeots its cars had brakes only at the rear. Drivers would set off two at a time, at half-minute intervals, and fight against the clock rather than wheel to wheel.

National hero Georges Boillot started fifth, but his Peugeot was first to show at the opening lap’s end. The crowd’s delirium was offset only by the news that Mercedes rival Max Sailer was ahead on corrected time – and would remain so until his engine blew on the sixth lap of 20. That left Boillot alone against the surviving Merc quartet and, despite making more tyre stops, he maintained a slight lead. No matter how hard he pressed, however, there was always a Mercedes lurking. Not until lap 18, though, did Boillot cede, Christian Lautenschlager moving ahead as the Peugeot began falling apart: its brakes were shot and a misfire had set in. It expired during the final lap and Lautenschlager went on to spearhead a Mercedes 1-2-3.

It was Boillot’s finest race but also his last. He died on May 19, 1916, shortly after his fighter plane had been shot down. SA 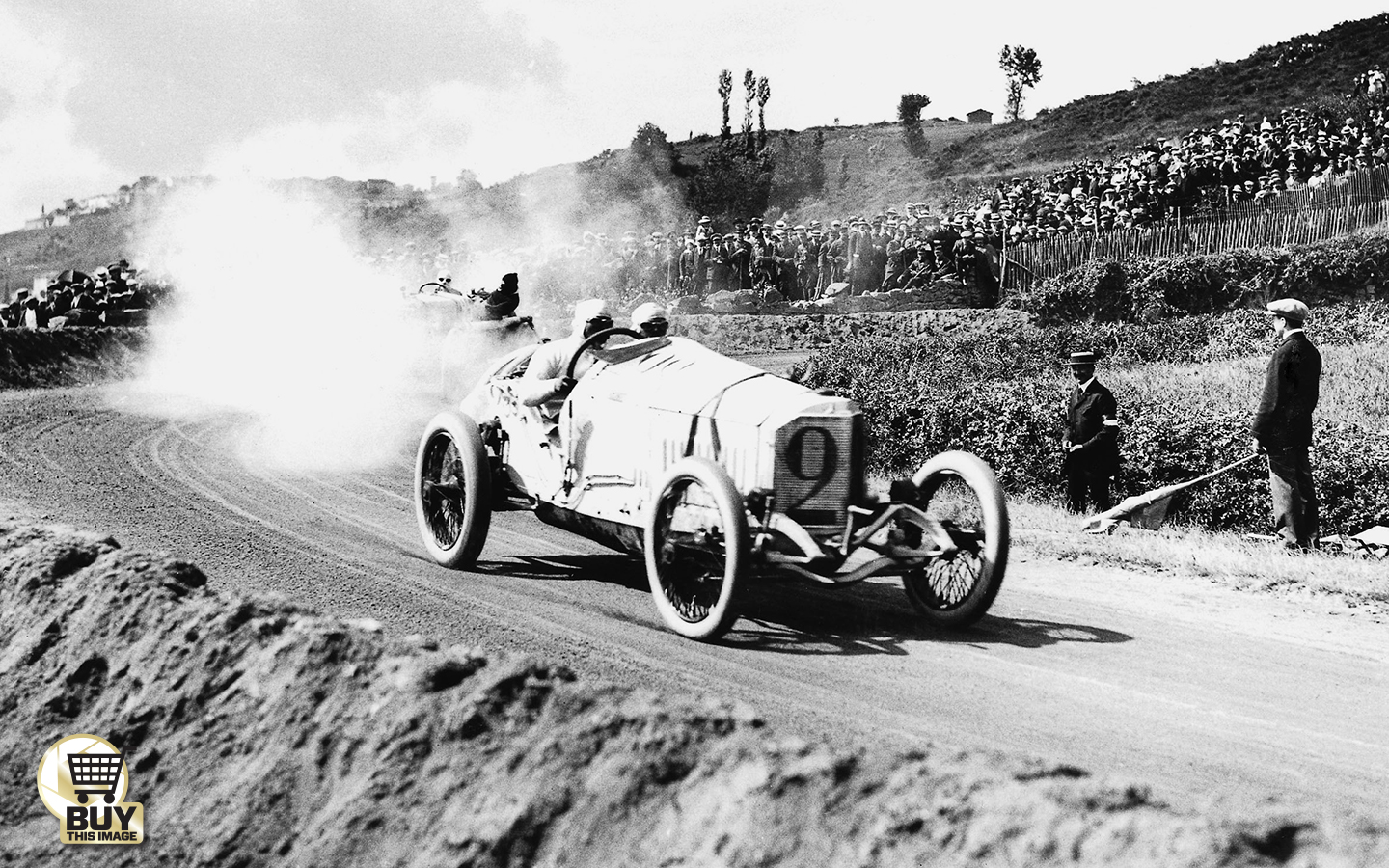