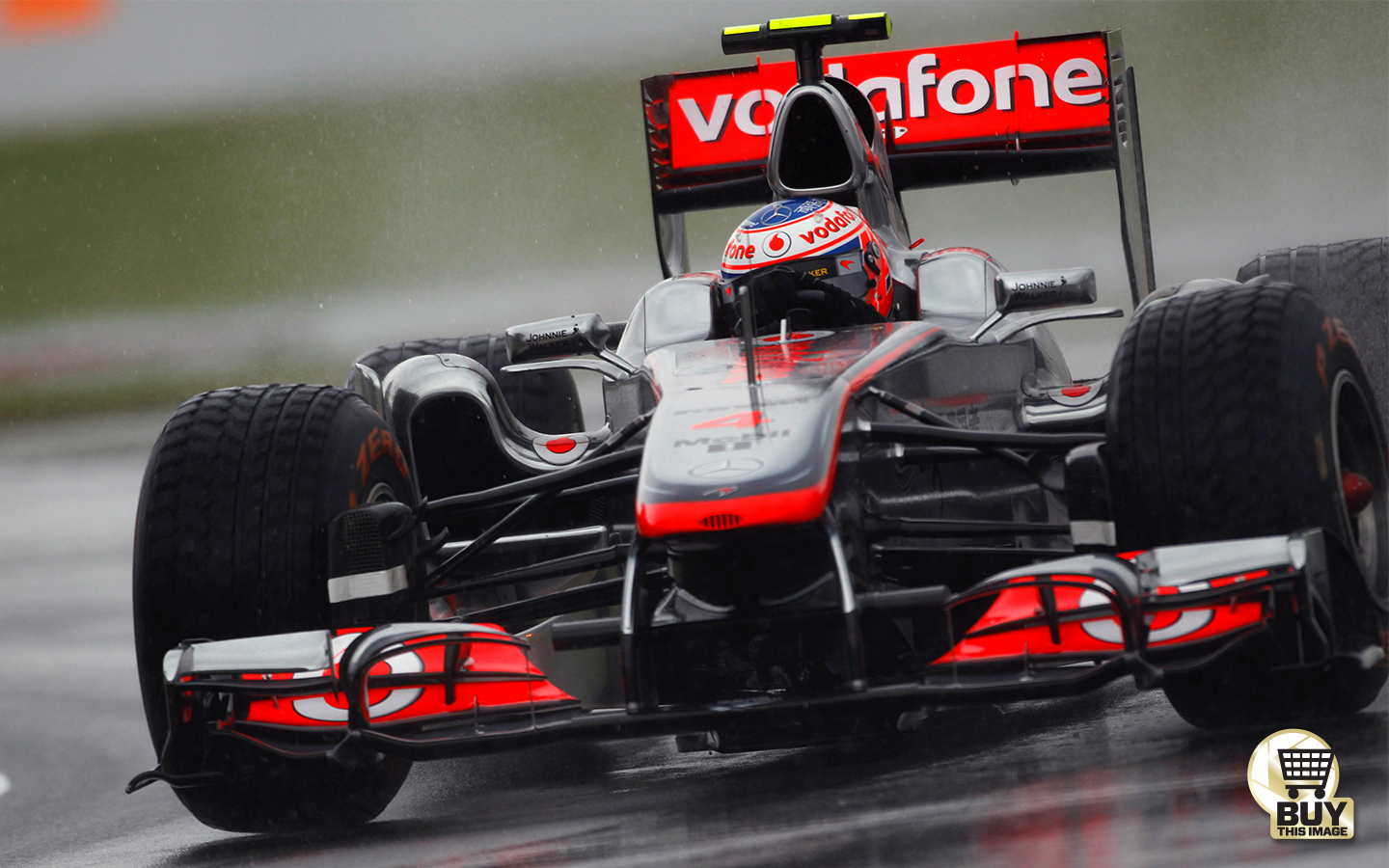 Persistent drizzle dictated a safety car start and the field was unchained at the end of lap four, pole winner Sebastian Vettel edging clear until the safety car reappeared on lap eight.

Lewis Hamilton clattered into team-mate Jenson Button on the pit straight and pulled off with his car in a precarious position, while Button pitted for a check-up.

Rain intensified a few laps after the restart and the safety car reappeared, Button having served a drive-through for lapping too quickly when it was last out. Everybody switched to wets, but even safety car speeds felt treacherous and the race was suspended for more than two hours.

It resumed with everyone on wets, but was soon neutralised again after Button and Fernando Alonso collided at Turn Four. The Spaniard retired and Button crawled to the pits with a front-left puncture. When the race restarted he was 21st – and last.

It took about 10 laps for the track to be sufficiently dry for slicks and Button, who had steamed into the top 10’s lower reaches, was one of the first to switch. He rejoined in ninth and began lapping 3sec faster than anybody – Vettel included. “The car was obviously pretty good in those conditions,” said McLaren team principal Martin Whitmarsh, “but most of that performance was down to Jenson.”

Button spent the rest of the race edging closer to the front – and began the final lap 0.9sec behind Vettel. The German then ran slightly wide through Turn Five… and opened the door to one of history’s unlikeliest conquests. SA 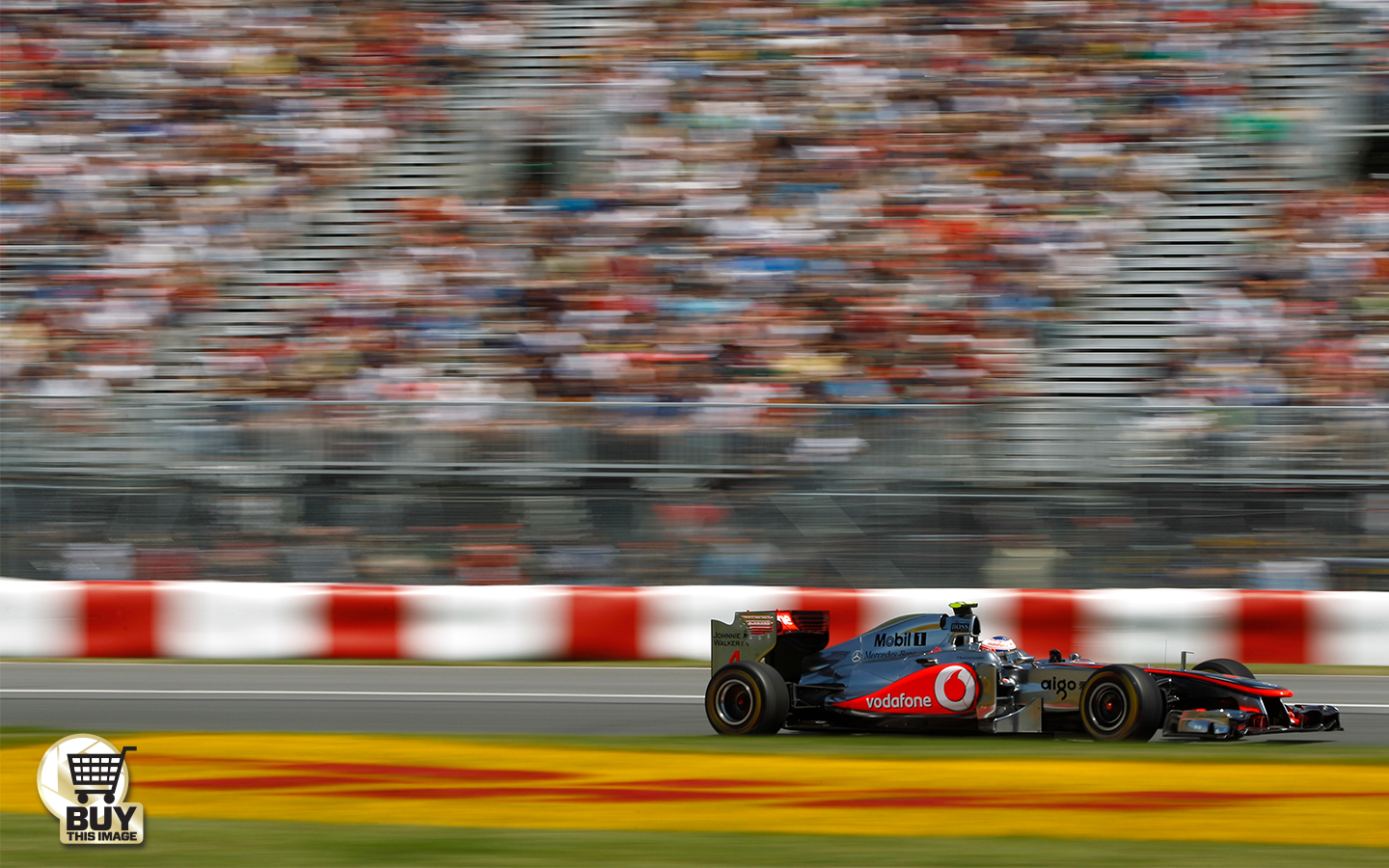