Looking ahead to the Australian Grand Prix, via the Database 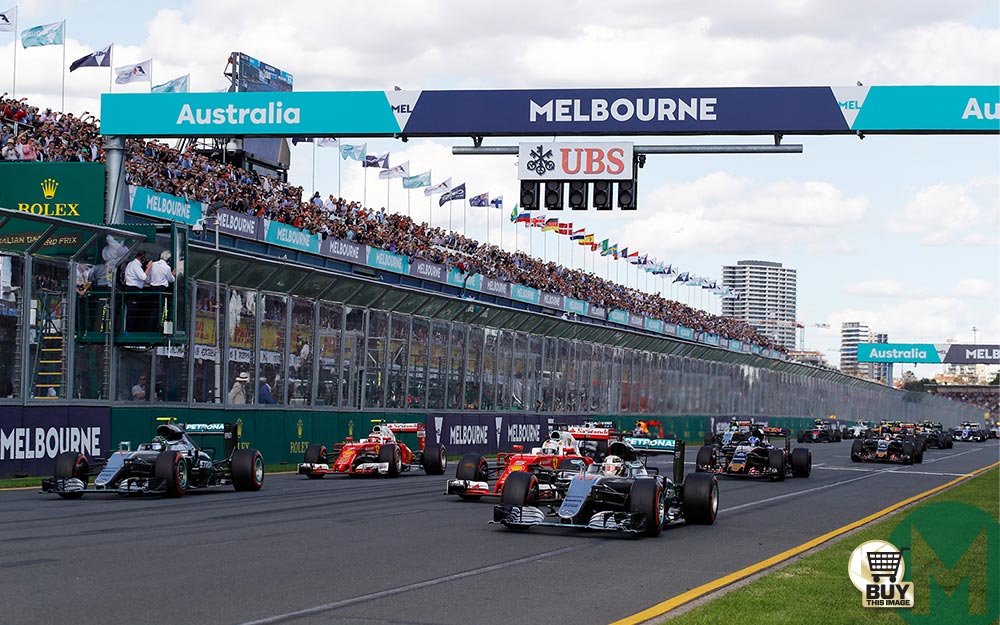 Nico Rosberg led a Mercedes-Benz 1-2 in the 2016 Australian Grand Prix and the team has won the opening Formula 1 race for the last three years. Rosberg is the first world champion not to contest a title defence since Alain Prost in 1993. Lewis Hamilton has won the last four championship races, all from the front of the grid, and he has qualified on pole position for four of the last five Australian GPs. He has won the race on two occasions: 2008 and 2015. New team-mate Valtteri Bottas will be looking to improve on his career-best performances – second in qualifying and the race.

Sebastian Vettel has finished third in three of the last four Australian GPs while his team-mate Kimi Räkkönen is the grid’s other two-time winner – for Ferrari at the start of his 2007 championship-winning campaign and 2013 for Lotus-Renault. Daniel Ricciardo has scored points in the last 17 races and qualified in the top 10 for 22 GPs in a row. Daniil Kvyat, who was a non-starter in Australia in both 2015 and 2016, scored just four points from 17 starts on his return to Scuderia Toro Rosso, during which time Carlos Sainz amassed 42.

Lance Stroll is the only debutant this weekend. The only time since 1990 the opening championship round has had so few first-time drivers was the 2009 Australian GP, when Toro Rosso’s Sébastien Buemi was the only new boy. Felipe Massa, Stroll’s team-mate, was retired for just 50 days and returns to make his 251st start. 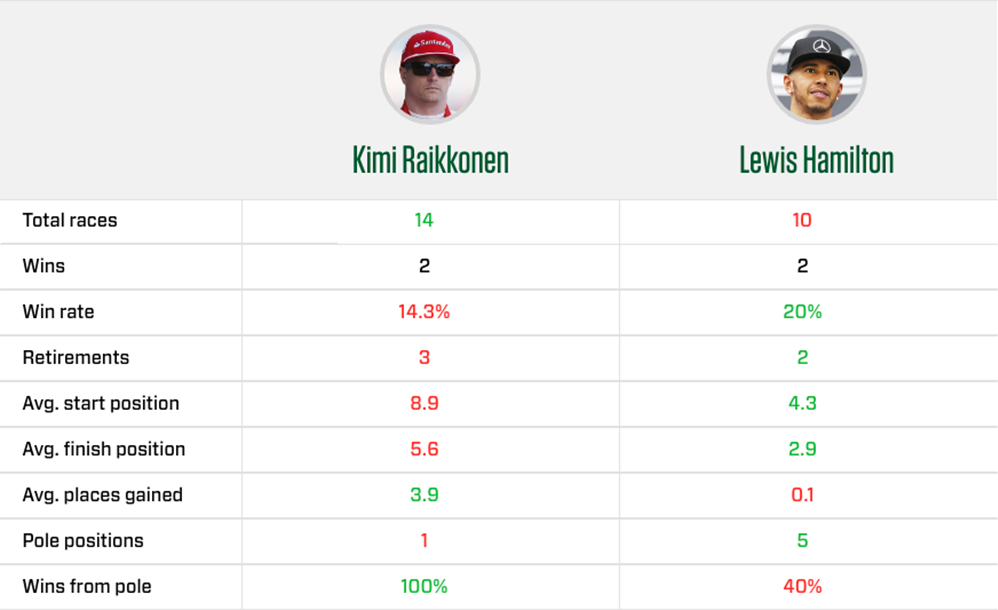 Kevin Magnussen has not started from within the top 10 since the 2014 Abu Dhabi GP. He qualified fourth and finished second on his debut in Australia in 2014, both of which remain career-bests for the Dane. Nico Hülkenberg finished the last three races of 2016 and last two Australian GPs in seventh position. Fernando Alonso crashed last year, missed 2015 but had finished in the top five for the previous 11 Australian GPs.

This is the 20th time that Albert Park has held the opening Grand Prix of the season – more than any other circuit. Michael Schumacher has won the most world championship races in Australia (four) with Jenson Button a three-time winner.

In the last 10 years, seven have had safety car periods and the 2010 and 2013 races featured intermittent rain. 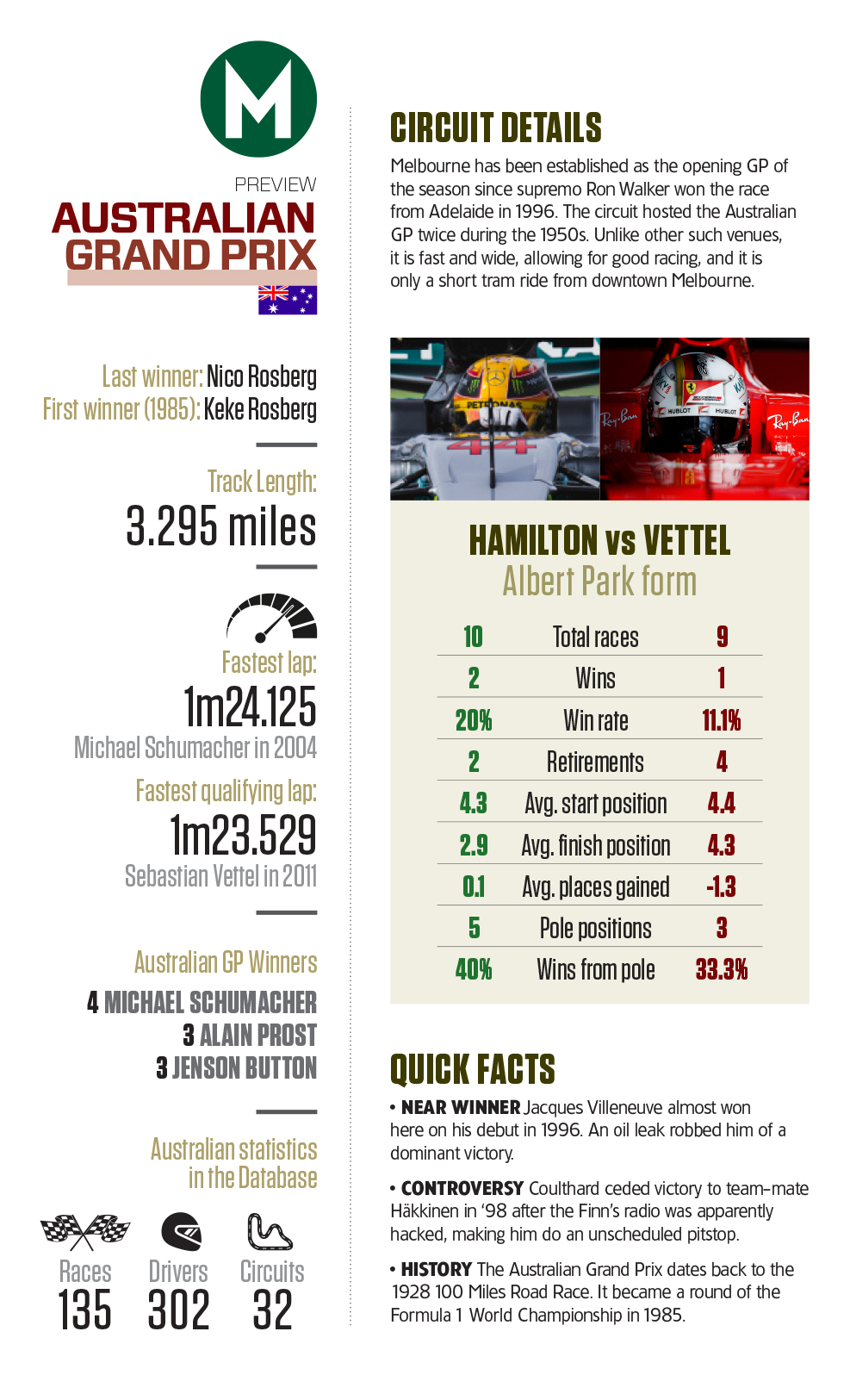