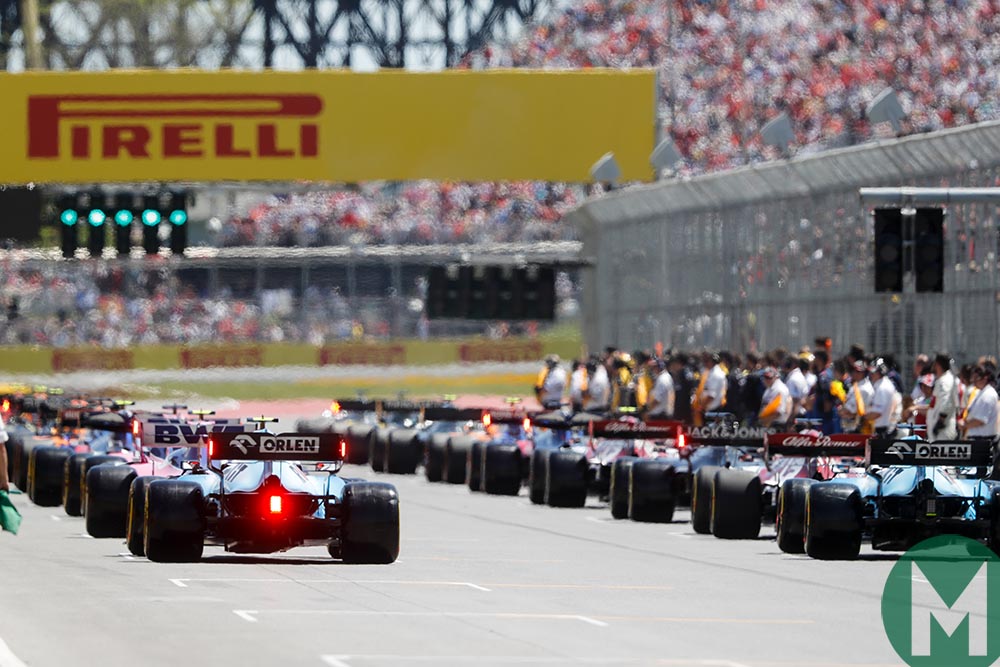 Sebastian Vettel crossed the line first, but Lewis Hamilton was awarded victory in today’s Canadian Grand Prix. The Ferrari driver was penalised for rejoining the track in an “unsafe manner” after a wobble sent him onto the grass at the Turn 3-4 chicane.

The five-second penalty imposed by stewards dropped Vettel to second place, ahead of his team-mate Charles Leclerc and the German accused officials of “stealing the race from us”.

Valtteri Bottas finished fourth, allowing Hamilton to pull out a 29-point lead in the driver’s championship over the second Mercedes driver. Vettel is third in the championship with 100 points, now 62 behind Hamilton.