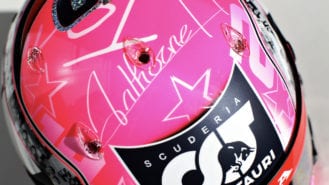 Pierre Gasly, Charles Leclerc and Jack Aitken were among the drivers who spoke of the affection and respect they have for Anthoine Hubert, as they return to Spa Francorchamps — a year after the F2 driver lost his life at the circuit.

Behind it, and ahead of the Ferraris, Daniil Kvyat outqualified Alpha Tauri team-mate Gasly for the first time in 2020, albeit by a hundredth of a second.

The battle behind Mercedes has been incredibly close all season and, at Spa, reached new heights. Consider that in Q1, less than four-tenths separated fourth quickest Gasly from Leclerc, 15th. In Q2, there was six hundredths between fourth- placed Verstappen and eighth-placed Ocon. And in Q3, six-tenths separated fourth-placed Ricciardo from tenth-placed Norris. Which, when you’ve taken the kind of backward step that Ferrari has, is all a bit embarrassing.

With its new Concorde Agreement signed, F1 looks to be in rude health. It’s just a shame about those W11s out front… It’s hard to see past Hamilton tomorrow although, given where we are and its unique microclimate, he may have some banana skins to negotiate. Then again, when has that bothered him? 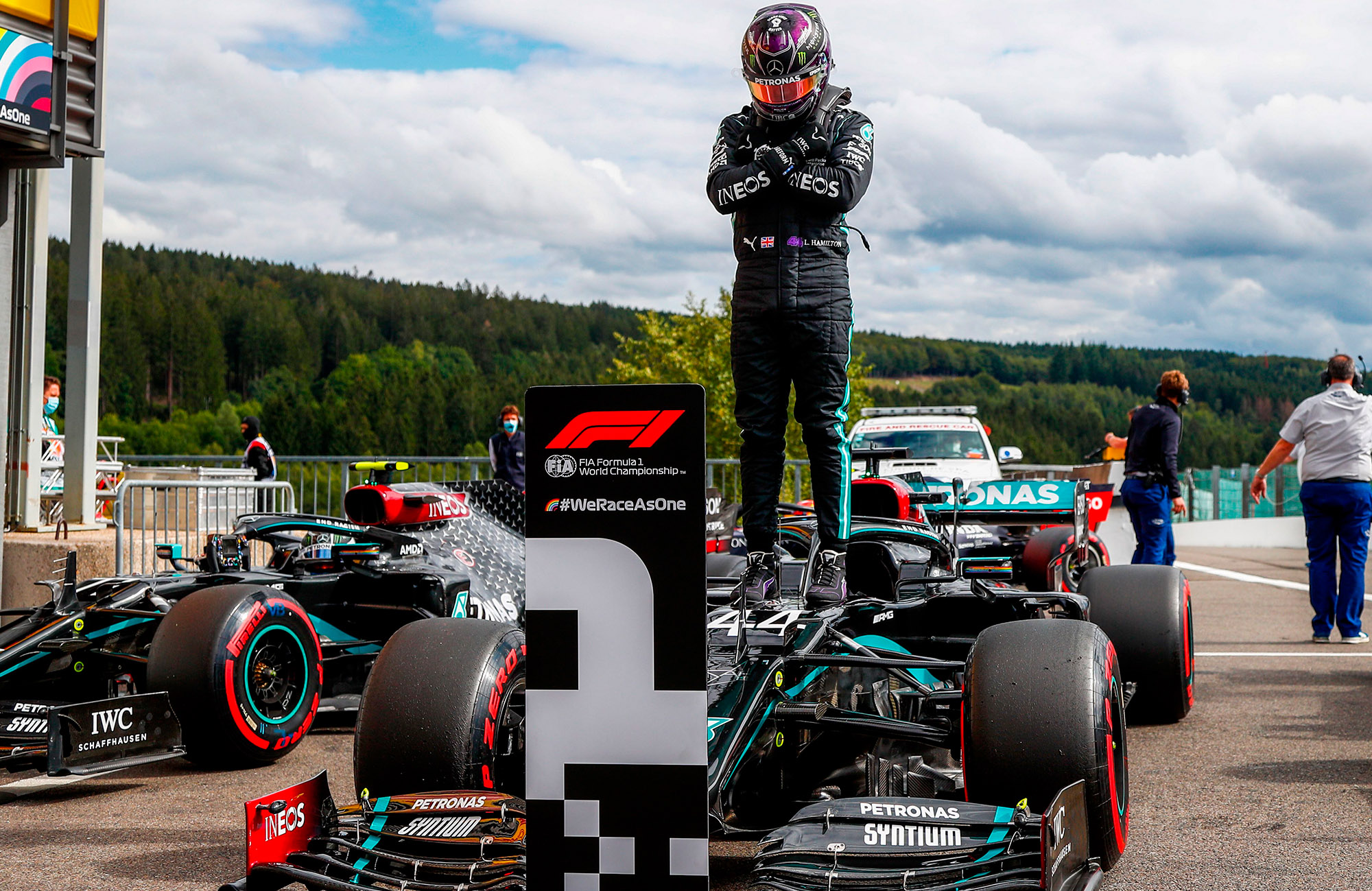 Hamilton pays tribute to Chadwick Boseman after his pole lap