This year’s Formula 1 season may start with grands prix held behind closed doors, as the series looks to cram up to 19 races into the second half of the year.

The current championship could start in July with most races rescheduled, but there’s also the possibility of running into next January if coronavirus restrictions force a later start, said Ross Brawn, F1’s managing director of motor sports.

A rescheduled calendar could have a repeated sequence of three back-to races, followed by one weekend off, with some events being compressed into two days.

“To be able to put on a sport and entertain people would be a great bonus in this crisis we have.”

After weeks of cancellations and postponements – the latest being the Canadian Grand Prix, the first race of the season is currently set to be the French Grand Prix on June 28.

But Brawn’s comments indicate that a July start is more likely. The season is expected to begin with a series of short-haul European races.

It raises the possibility that the British Grand Prix could run as scheduled on 19 July – as well as the prospect that it may be in front of empty grandstands.

It’s not clear who would cover the loss of ticket sales revenue for races without spectators.

“If we were able to start in the beginning of July, we can do a 19 race season,” said Brawn on Sky Sports F1 Vodcast.

“[It’s] tough: three races on, one weekend off. We’ve looked at all the logistics. We think we can hold an 18 to 19 race season if we get started in July.

“Travel for the teams and travel for everyone involved is going to be one of the big issues.

“Our view is that probably a European start would be favourable and that could even be a closed event. We could have a very enclosed environment where teams come in on charters, we channel them into the circuit, we make sure there’s no risk to anyone and we have a race without spectators. That’s not great but at least we have a race.

“There are millions of people who follow the sport sat at home. A lot of them are self-isolating and to be able to put on a sport and entertain people would be a great bonus in this crisis we have. But we can’t put anyone at risk.”

Continuing restrictions around coronavirus will dictate when and where F1 cars return to the track, which could result in a shorter season.

For this year to count as a world championship, Formula 1 must run at least eight races, which Brawn said was achievable, even if racing only began in October. 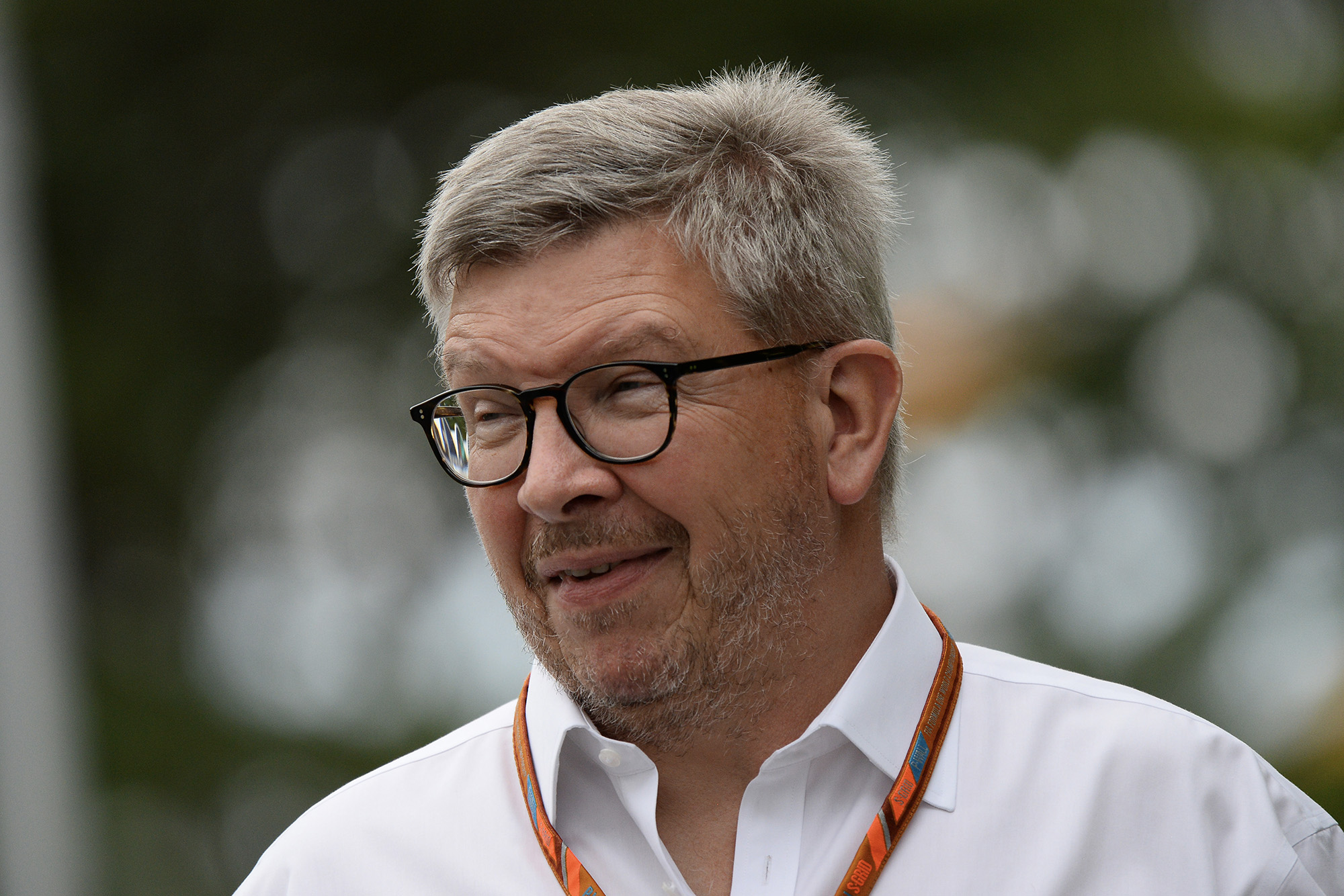 “If you wanted a drop-dead point it would be October,” he said. “But there’s always the possibility we could run into next year. That’s being explored and we could stray into January to finish the season.

Brawn warned that extended the season into next year would come with “all sorts of complications” – not least the end of a number of drivers’ contracts at the end of 2020.

Running a series of three back-to-back races will be a challenge in itself. China is one of the grands prix that’s likely to take place over two days, so teams can get in and out for the following race.