It had been brewing and the 2021 British Grand Prix delivered drama in spades. Lewis Hamilton took his eighth British GP win at Silverstone, overcoming a 10-second penalty following that incident with Max Verstappen.

With 140,000 in attendance and well over 300,000 across the weekend, the British fans were treated to a mesmerising afternoon of racing that had action up and down the field including the first-ever Sprint Qualifying event.

While Verstappen had to sit on the sidelines and watch his championship advantage evaporate, everyone else put on quite the show and after 52 intense laps, there were a few things that might have slipped under the radar.

From broken drinks buttons to race-debilitating punctures that were not down to Pirelli, here are a few items you might not have spotted during the 2021 British Grand Prix. 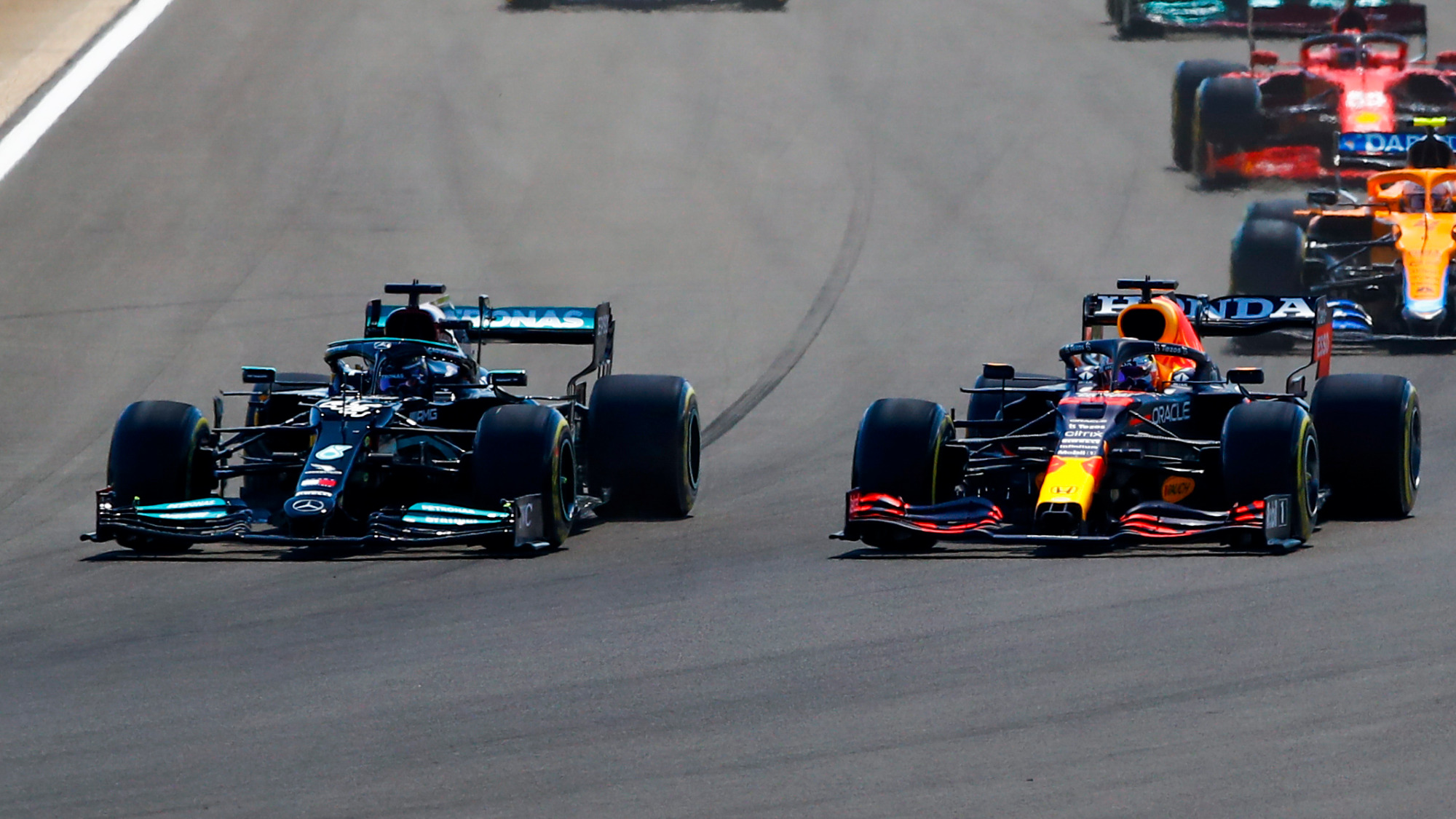 It was inevitable, a matter of time. Things finally came to an explosive crossroads at Copse corner on the opening lap of the British Grand Prix between Max Verstappen and Lewis Hamilton. They had already had a few near-misses and cut-throat calls but it was a case of role reversal this time.

Usually, Verstappen is the driver doing the attacking and Hamilton is the one with everything to lose, but the Dutchman heads up the championship and Hamilton knew it was now or never on the first lap having spent the entire sprint qualifying race stuck behind Verstappen in dirty air.

And so, under the rules of engagement outlined by Verstappen in Spain earlier this year with his lunge into Turn One that forced Hamilton to back out, the Mercedes driver this time forced his counterpart to decide: crash or concede. With the slender margins of the title race, Verstappen started to turn out of the corner approaching the apex but then re-engaged right-hand down, pinching the Mercedes once more. As Hamilton understeered from his shallow line, contact was inevitable. Two stubborn but great talents laying it all on the line.

It is the first time we’ve seen Verstappen as the one with the decision to make and with a line now very firmly drawn in the sand, their next wheel-to-wheel encounter is already a tantalising prospect with neither likely to back down again.

Red Bull all in on one title… 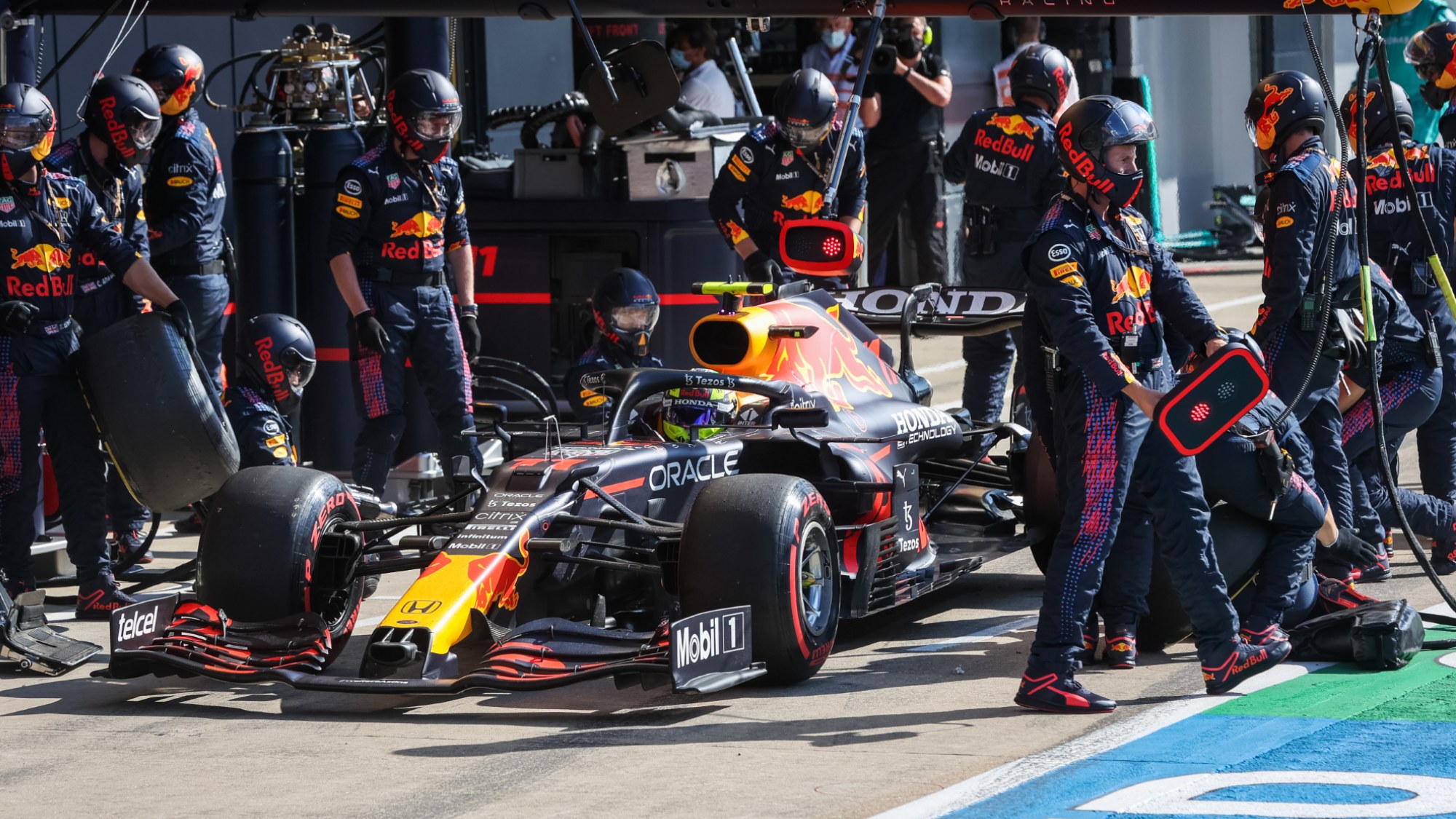 And it isn’t the Constructors’. Having salvaged his grand prix with a late-stop for fresh mediums, Sergio Perez made his way back into the top 10 but was a sacrificial lamb nonetheless.

With Hamilton heading for victory and setting electric pace in the process, Red Bull pitted the Mexican once more for soft tyres to take away the fastest lap point and prevent Hamilton from going within one race victory of levelling things in the drivers’s championship with Verstappen.

Much like Mercedes maximising Hamilton’s result by asking Valtteri Bottas to move aside in the closing stages, both teams know that it’s a straight fight between their best drivers and every single point will count.

Red Bull’s first constructors’ crown since 2013 might not happen this year even if their star driver takes the individual honours in Abu Dhabi. 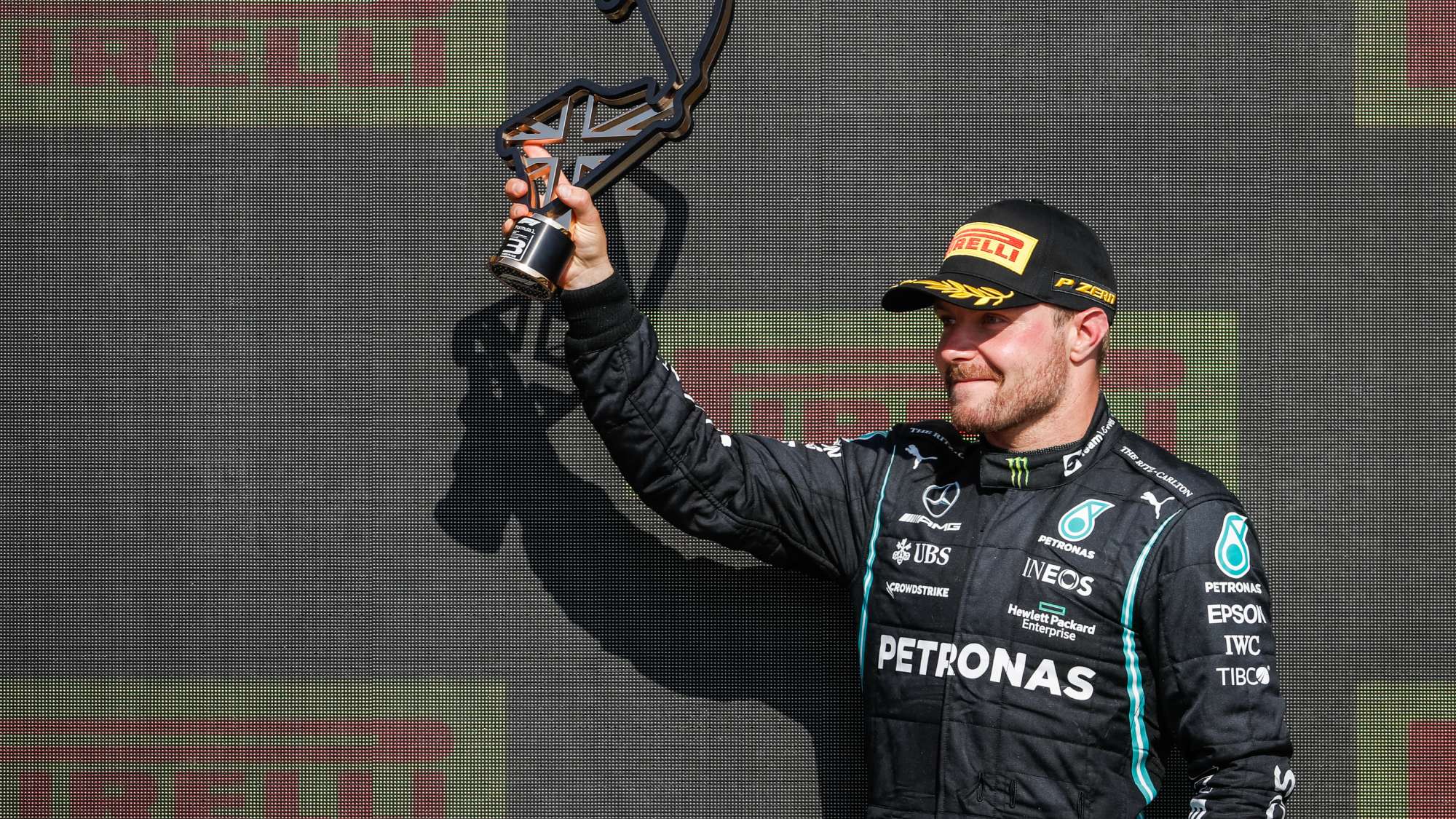 It was hard work for Bottas on Sunday

It was a little bit hot in the UK yesterday and as temperatures broke 30C and track temps exceeded 50C, drivers pulled on the cooling vests usually saved for the far-Eastern affairs like Singapore.

So having your water bottle fail during a frenetic race is hardly ideal but that is what Bottas had to put up with on his way to a third-place finish.

The Finn managed to keep his cool and secured Mercedes a useful bag of points to close the gap to Red Bull in the constructors’ championship to just four.

He joked about his misfortune after the race but as rumours swirl around his future and likely replacement by George Russell at Mercedes, his playing the team game and letting Lewis Hamilton through along with his podium finish could go some way to retaining the seat for next season. 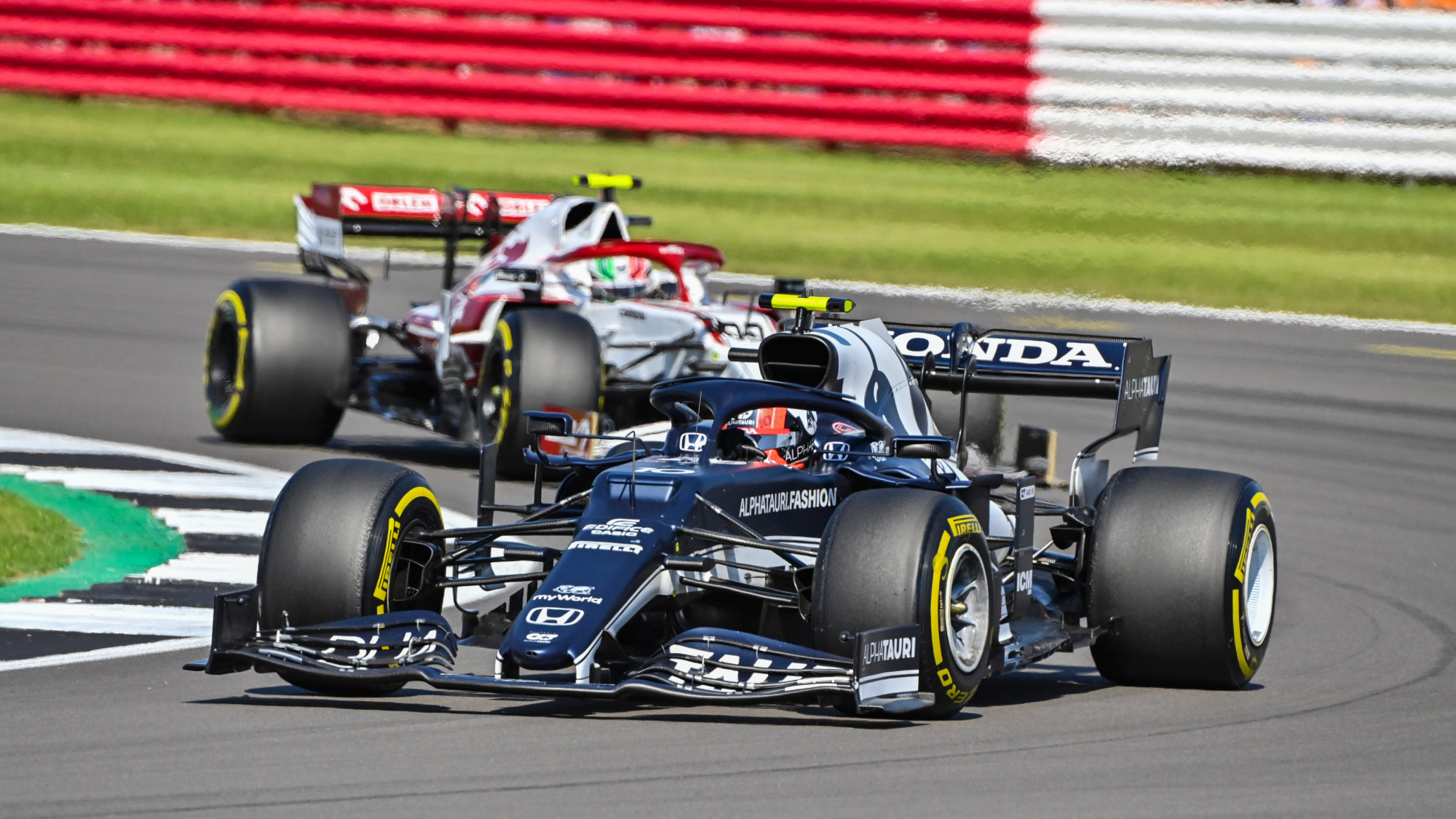 Just five laps from the end, Pierre Gasly suffered a puncture that ended his hopes of a point-scoring finish at Silverstone and necessitated a stop for new soft tyres to get him to the flag.

The AlphaTauri driver was on course for a ninth-place finish until debris on the track inflicted the puncture and dropped him down to 14th place. He was able to clear Nicholas Latifi, Antonio Giovinazzi and Russell but could only make it back to 11th.

“Honestly, I have no words. We were in the points right until the end, then unfortunately I had a puncture and had to box with five laps to go. It’s very frustrating to be coming away with no points after today’s race,” the Frenchman said after the race.

“There are still some positives to take away though, as after quite a difficult weekend, the pace when I was alone in the middle of the race today was quite good, once I’d managed to clear the traffic. We obviously want to continue to fight for better positions, so we’ll work hard to understand the areas we’ve struggled with this weekend and hope to be more competitive again in Hungary.”