Last week it was submitting itself to ‘Orange Fever’, but red will be the colour in Formula 1 this weekend – the circus rolls into Monza for the Italian Grand Prix.

The race will run at 50% capacity, meaning that at least some of the devoted Tifosi can watch their beloved Ferrari once more vie at least for some decent points.

Not only that, but this weekend their sacred ground will hold to F1’s second-ever sprint qualifying race on the Saturday, meaning what happens Friday night will also be of utmost importance.

Lewis Hamilton is just three points behind Max Verstappen in the drivers’ title fight – the championship is on a knife edge.

Here’s what to keep your eyes peeled for at this weekend’s Italian Grand Prix. 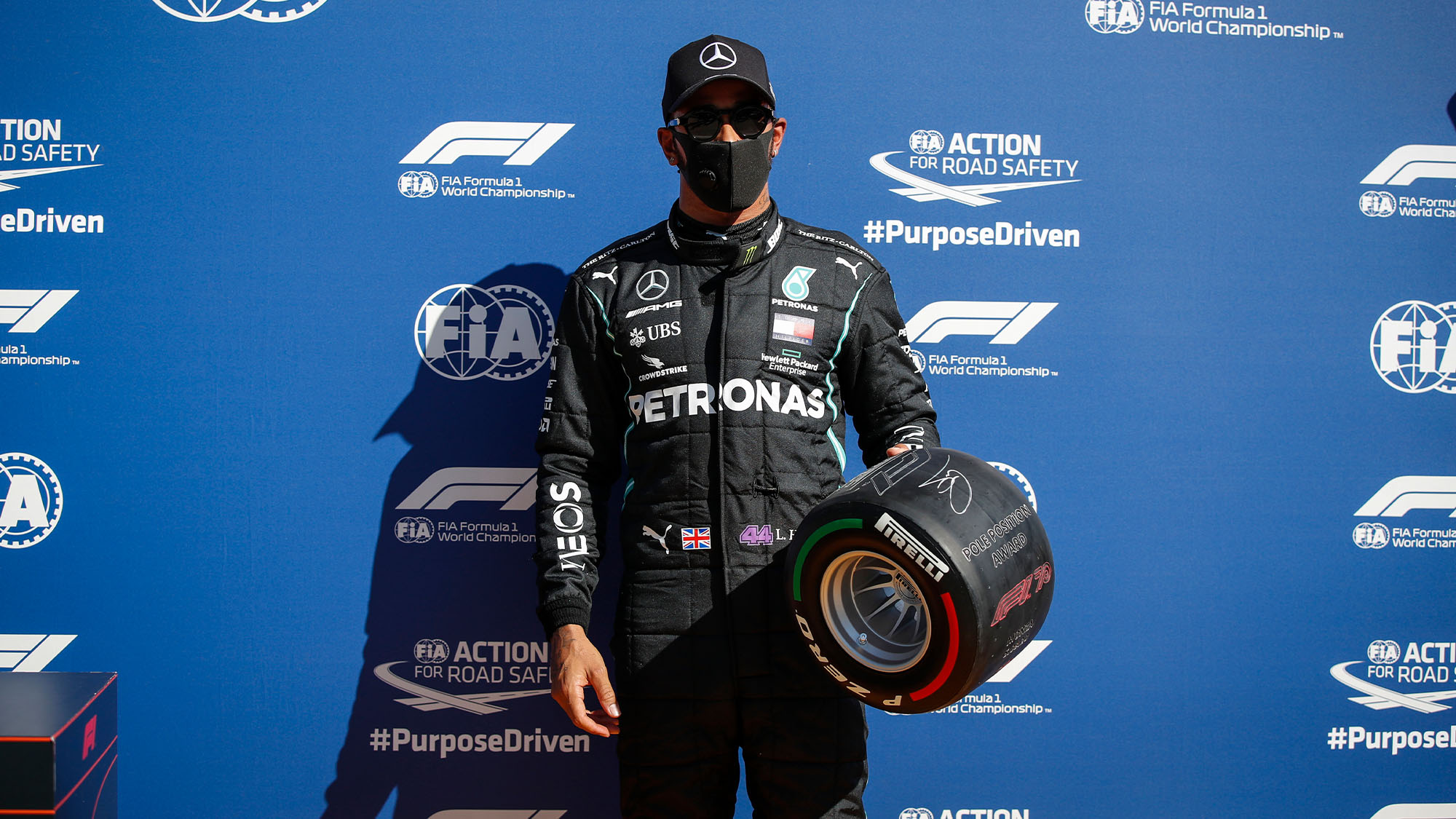 Will Hamilton become the Pirelli Speed King once more…

The Temple of Speed will play host to F1’s second sprint qualifying session, Stefano Domenicali and co hoping the circuit will deliver the same frenetic action that Silverstone did, at least in its opening laps.

What this also means is that traditional qualifying for the sprint’s starting grid will be held on Friday, likely summoning the same carnival atmosphere as at the British Grand Prix.

Despite long straights, overtaking is not all that easy at Monza – some arched eyebrows were prompted when it was announced as a sprint qualifying venue, with DRS trains a familiar sight here. There were just 25 overtakes at the same race in 2020.

Friday night qualifying will be crucial, drivers tend to back up Parabolica onto the pit straight, which plays havoc with the running order. Expect expect the usual spaghetti-tangle and cheeky moves aplenty in that desperate search for track position. 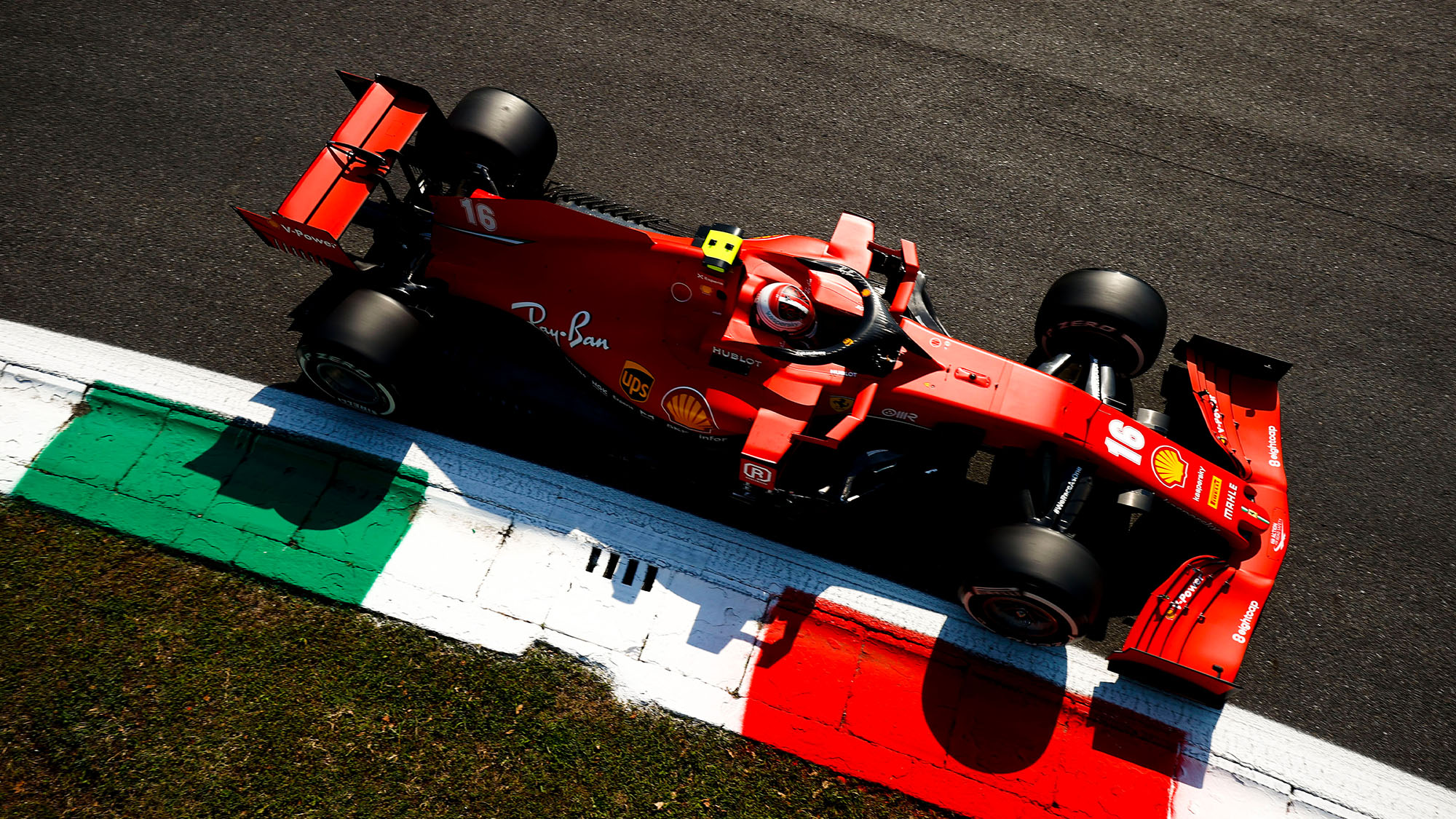 …or can someone else spring a surprise?

Red Bull’s wings made it well suited to high-downforce banking in Zandvoort, but will it fare so well in Lombardy? The Mercedes car tends to be the more slippery customer in a straight-line, which could give it crucial track position for Saturday and ergo Sunday too. 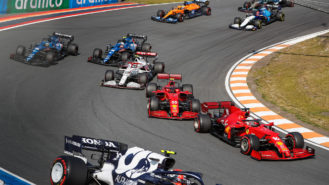 F1 drivers on Zandvoort: 'This should be the future of circuits'

Corners with multiple lines, unforgiving gravel traps, a raucous crowd – F1 drivers loved Zandvorrt, and want to see more of its kind on the calendar

Charles Leclerc has taken a couple of surprise poles this year, one of them at the ultra-fast Baku circuit.

Running the skinny wing required to do so though ultimately destroyed his Ferrari’s tyres during the race – will the Scuderia go for a similar glory run in front of its devoted Tifosi crowd?

Come Saturday, we might see some desperate lunges in a bid to get up the grid for Sunday. Fernando Alonso put on another first-lap masterclass in his Alpine at Zandvoort. If anyone can do it again at Monza, he can. 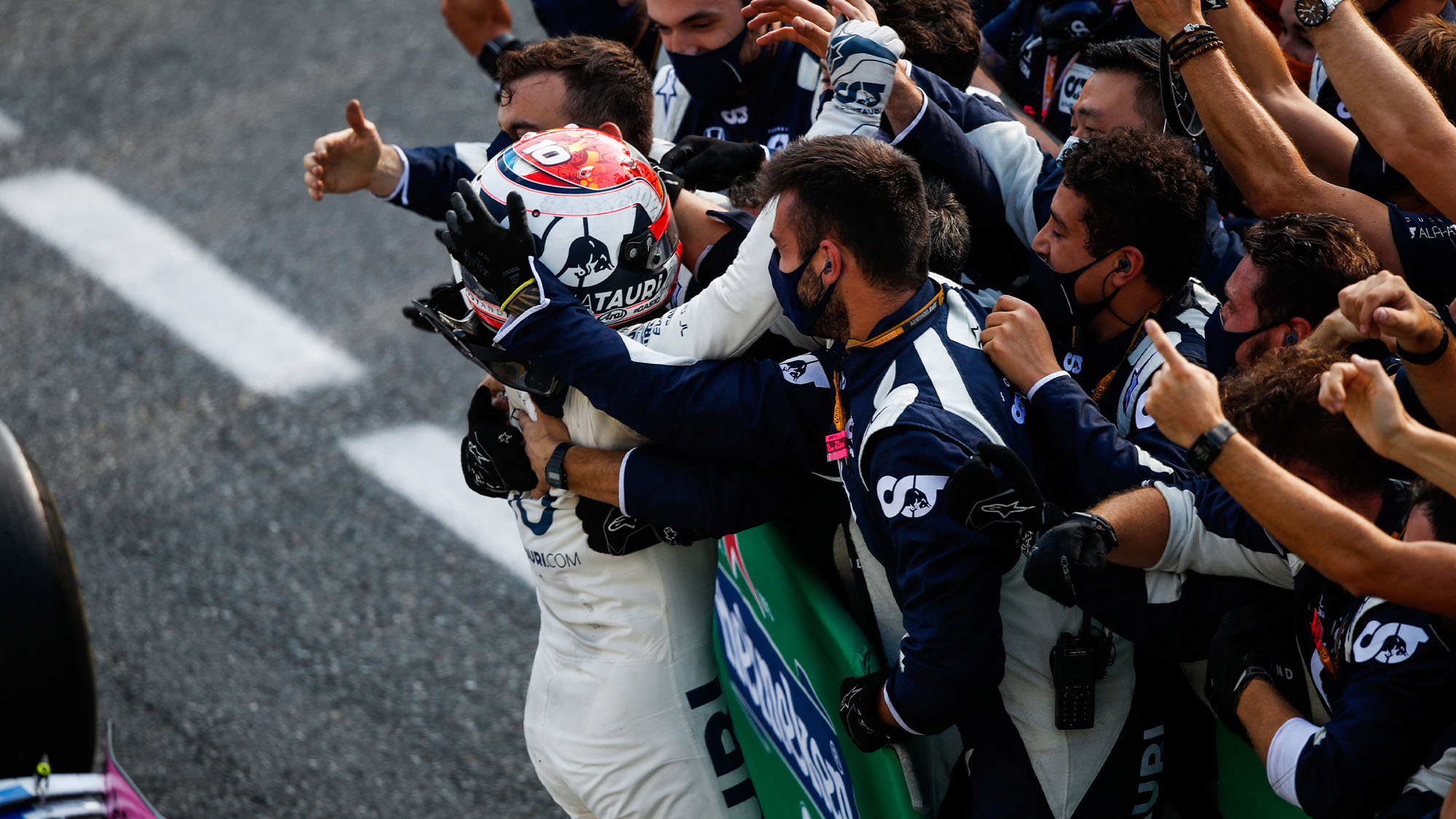 The Monza steeplechase tends to be a one-stop affair, putting even more emphasis on successful qualifying sessions. It can also lead to unusual results, such as Pierre Gasly’s win last season.

The AlphaTauri driver had fortuitously already made his singular stop due to ironically not being able to make it up the field – team mate Daniel Kvyat had radioed in to complain his French team-mate was too slow.

Then Kevin Magnussen’s Haas spluttered to a halt by the pit entry, bringing out the safety car. Everyone else pitted as a result, leaving Gasly third behind Hamilton and Lance Stroll. The Canadian then fluffed his lines at the first chicane on the restart after Charles Leclerc’s shunt, Hamilton had to serve a 10sec stop-go penalty for changing tyres when the pitlane was closed, and the win was all Gasly’s.

There’s every possibility we see another shock one-stop win this weekend.

Now the driver market has largely fallen into place – aside from that second Alfa Romeo seat and Mazepin-accompanying berth at Haas of course – most drivers can get their heads down on the track. 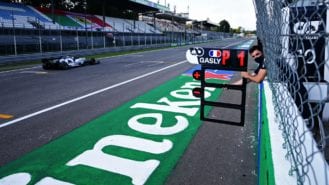 Valtteri Bottas has been known to pull out a fast lap when he’s in the mood – could he grab pole in helping Mercedes with its constructors’ challenge before he leaves?

Williams will be desperate to keep its points advantage and eighth in the championship – though it looks safe for now, one shock result could put Alfa Romeo back ahead. Might 2022 Mercedes driver George Russell work some more Saturday (sorry, Friday) magic to keep Grove in prime position?

Kimi Räikkönen has a slew of podiums but won’t add to his Monza points total: his Covid isolation continues and Robert Kubica will once more step into the seat to deputise for the Finn. 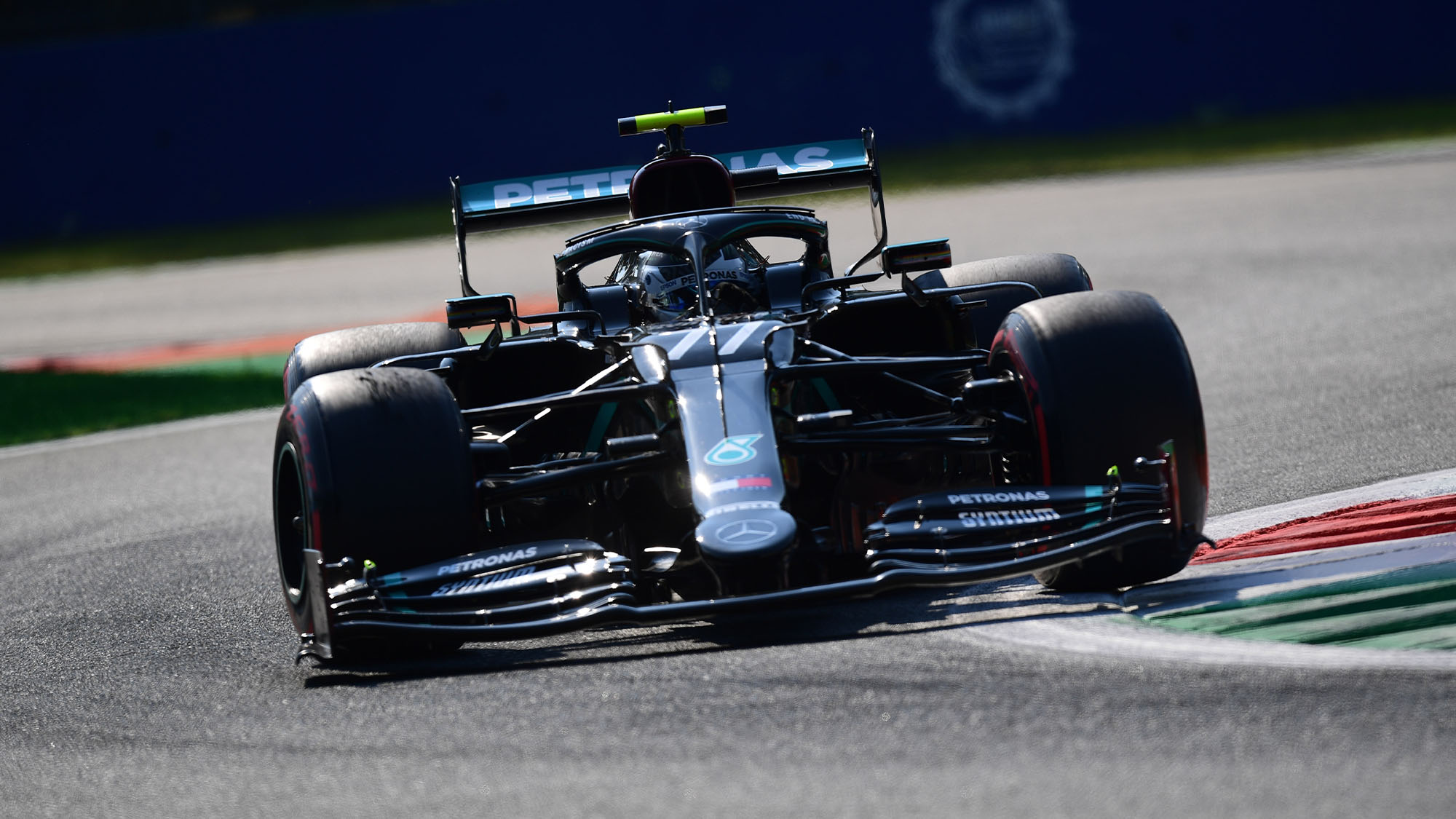 Might Bottas spring another fast lap for old times’ sake?

Weather conditions are looking agreeable, with the temperature being 28C on Friday then 29C the two following days – and it’s sunshine all the way.

The tyre compounds available will be the C2 for the hard tyre, C3 for the mediums and C4 for the soft.

Whatever the weather, the Italian atmosphere with fans finally allowed back in will be something to behold – even on television from the comfort of your own living room.