Formula 1 is back on familiar ground after the second visit to Portimao as the paddock makes the relatively short trip to the Circuit de Catalunya Barcelona for the 2021 Spanish Grand Prix.

Mercedes and Lewis Hamilton put a difficult Emilia Romagna race behind them comprehensively with a one-two on Saturday and a statement victory on Sunday, but will that carry over to Spain?

Red Bull continues to throw everything into the ’21 title fight, unleashing a plethora of upgrades during the Portuguese GP weekend but extenuating circumstances disguised whether those worked perfectly or not.

That should become clear in Barcelona. The traditional testing venue for F1 has a mix of everything layout-wise that will reveal a truer idea of the competitive order this season.

McLaren has the measure of Ferrari so far but Daniel Ricciardo will need to start picking up the slack as he tries to catch team-mate Lando Norris. Alpine looked stronger in Portugal but could fall back towards the so far anonymous AlphaTauri in the midfield battle.

Here are a few things to keep an eye out for during the Spanish Grand Prix race weekend. 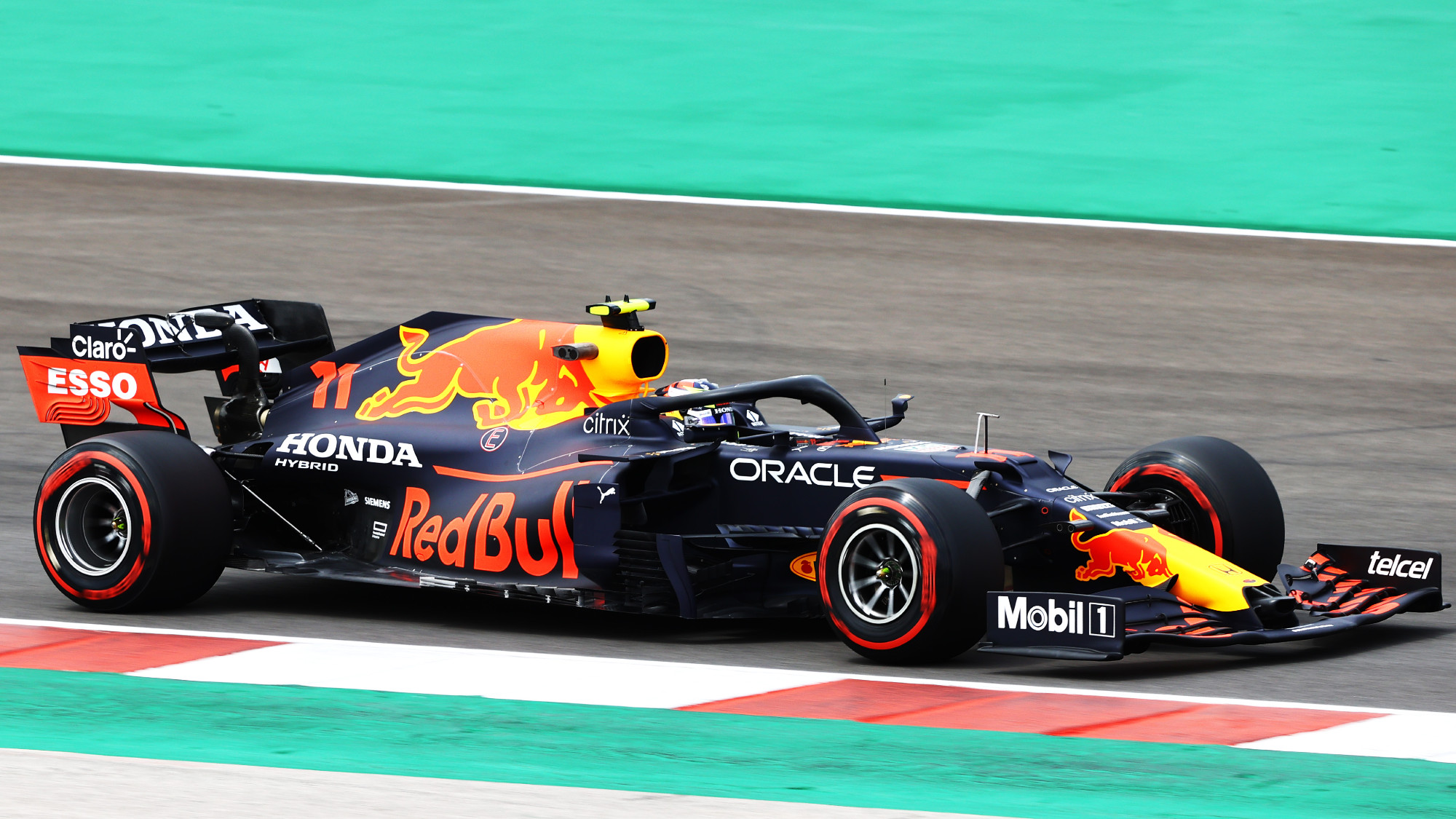 Max Verstappen should have taken pole position around Portimao but another track limits transgression let Mercedes off the hook and the Silver Arrows locked out the front row.

Both Sergio Perez and Verstappen ran bits and pieces from Red Bull’s war chest of upgrades, including a redesigned diffuser and barge board layout. All of the changes aim to redirect the airflow more efficiently around the rear of the car and into the central channels of the diffuser, in turn generating greater downforce for a car that has looked far more stable than its Mercedes counterpart.

However, a difficult track surface that many struggled to get to grips with limited the effectiveness of the upgraded RB16B package so its true performance gains were largely hidden. That should not be the case on the familiar Circuit de Catalunya Barcelona layout.

Teams have plenty of data and it won’t take long to ascertain whether updates are correlating as planned on the track, and Red Bull could be back on top again in Spain despite slipping behind Mercedes in Portugal.

The demanding flat-out Turn 9 now leads into a redesigned Turn 10 at the Barcelona circuit.

Overtaking has not been the most straightforward of tasks when compared to other layouts on the F1 calendar, but the changes to the beginning of the final sector aim to change that and promote more wheel-to-wheel battles throughout the race.

The hairpin following the second DRS zone on the track has been remodelled and is no longer as tight. A less acute arcing corner has taken its place.

Its new layout is similar to that used back in the early years of the circuit during the 1990s, but it will be a step into the unknown for teams this season.

Winter testing took place in Bahrain and the F1 circus hasn’t visited the circuit since the changes have been made. Will it promote more overtaking? Let’s hope so.

The French team looked more competitive in Portugal than it did at the beginning of the season but was it a false dawn or a serious step forward for Alpine?

Esteban Ocon and Fernando Alonso were the duo on the move during the final stint of the Portuguese Grand Prix, taking another double points finish for the team with seventh and eighth places respectively. 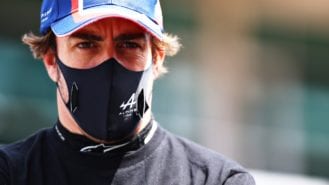 Can Alonso rediscover his spark at home?

Fernando Alonso is showing signs of life and will be hoping to reproduce some more home magic from years gone by. Damien Smith looks back at his best on Spanish soil

Alonso will hope that the form carries on into this weekend as he gets the first home race of his return but the team is optimistic it can sustain the level it showed in Portimao moving forward.

“We have small things coming through on the back of some successful testing in Portimão, where we improved a few specific areas of the car,” executive director Marcin Budkowski said ahead of the race.

“There’s more to come and, in general, we’ll continue to bring performance improvements to the car for the next few races.

“We showed good pace and achieved a double points result, we want to build on this good momentum.

“Barcelona, historically, hasn’t been one of our strongest tracks, but neither was Portugal last year, so we will aim to confirm our progress by putting both cars in Q3 and scoring more points.” 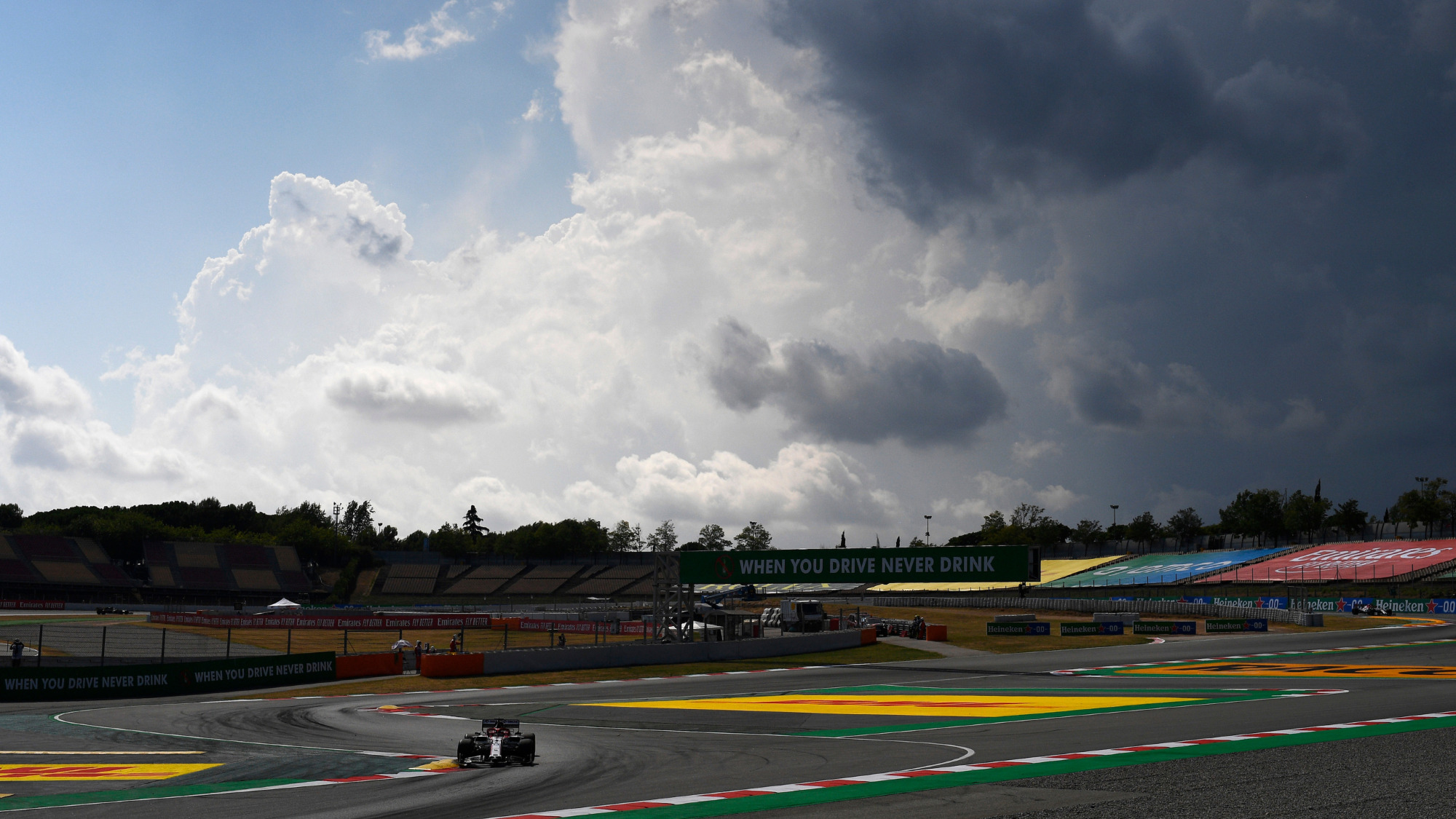 There has already been one wet race this season and that brought with it plenty of chaos and drama, and there could be more on the way.

While Friday and Saturday are looking set to be dry, Sunday’s weather report looks a little less clear and there is the chance of afternoon showers materialising in the Montmelo region.

Rain would help spice up a race that has lacked a bit of intrigue in the past and with the newly resurfaced section at Turn 10, could play havoc with potential overtakes and those too eager on the throttle.

Currently, there’s a 40-60% chance of rain in the afternoon on race day and if it does materialise in time for the race, it could provide another thrilling afternoon once again.

Would Verstappen take another victory in a downpour, would Hamilton redeem himself after his Imola error, or could someone score a surprise result?