Jacky Ickx, arguably the greatest wet-weather driver, had seen enough. Twelve years on from finishing second after 80 laps in similarly horrendous conditions, the Belgian, as Clerk of the Course, called a halt after 31. 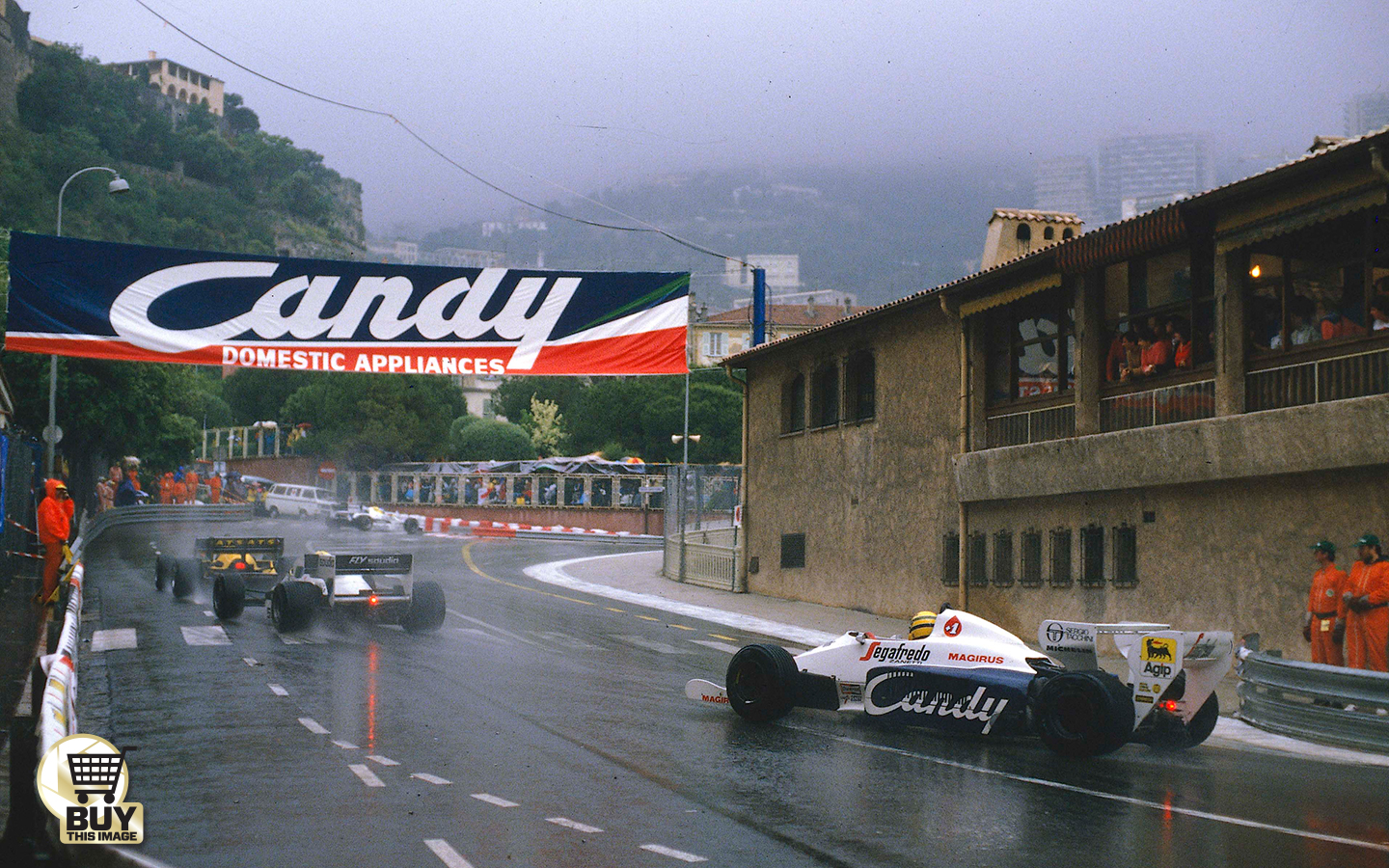 Prost had much to lose and Senna, making only his fifth GP start – and his second on Michelins following his team’s split from Pirelli – everything to gain. The Frenchman was leading the championship thanks to two victories with his new team. The Brazilian had already caught the eye with two sixth places: in South Africa and Belgium. The Frenchman had started from pole but was struggling with his brakes. The Brazilian had started from 13th and tweaked his suspension when he clouted a kerb at the Chicane. The Frenchman, having brushed a marshal attending a spun-and-stalled car at Portier and watched Nigel Mansell’s Lotus spin helplessly from a brief lead on lap 16, had lost his appetite. Senna, blessed (and cursed) with Tunnel vision, was thirsting for success. The gap between them was less than four seconds – the equivalent of one more lap at Senna’s closing speed – when the red flag was brandished and the result backdated.

This wasn’t the only great what-might-have-been: Stefan Bellof, another newcomer, was catching the pair of them. The German had squeezed onto the 20-car grid – his Tyrrell the only non-turbo to do so – and was busy making hay while the rain fell. He was 13 seconds behind Senna when the race was stopped.

Could Senna and Bellof, neither a respecter of reputation, have shared the same piece of road without colliding? Probably not. Would canny Prost have let them get on with it in the hope of picking up the pieces? Probably. What was sure was that the awarding of half-points – because three-quarter distance had not been reached – could not reduce the significance of this race. Prost knew now that Senna was gunning for him. It was personal. Bellof, too, would clearly pose a major threat with the right weapon to hand. Both had bright futures.

Bellof’s would be tragically short. Killed at Spa’s sports car encounter the following September, he had been linked with Ferrari for 1986. Denied his third place at Monaco – Tyrrell had been retrospectively struck from the season because of a weight infringement – and now denied his big-break meeting with Enzo, we’ll never know how good he might have been.

Senna would not be denied. He, too, would be snatched away cruelly – but nobody, Prost in particular, could be in any doubt about his ability, speed and outlook. Those 32 laps at Monaco – Senna was still racing when Prost meekly parked up – were not bullet points. They constituted a new racing manifesto still in effect today. PF 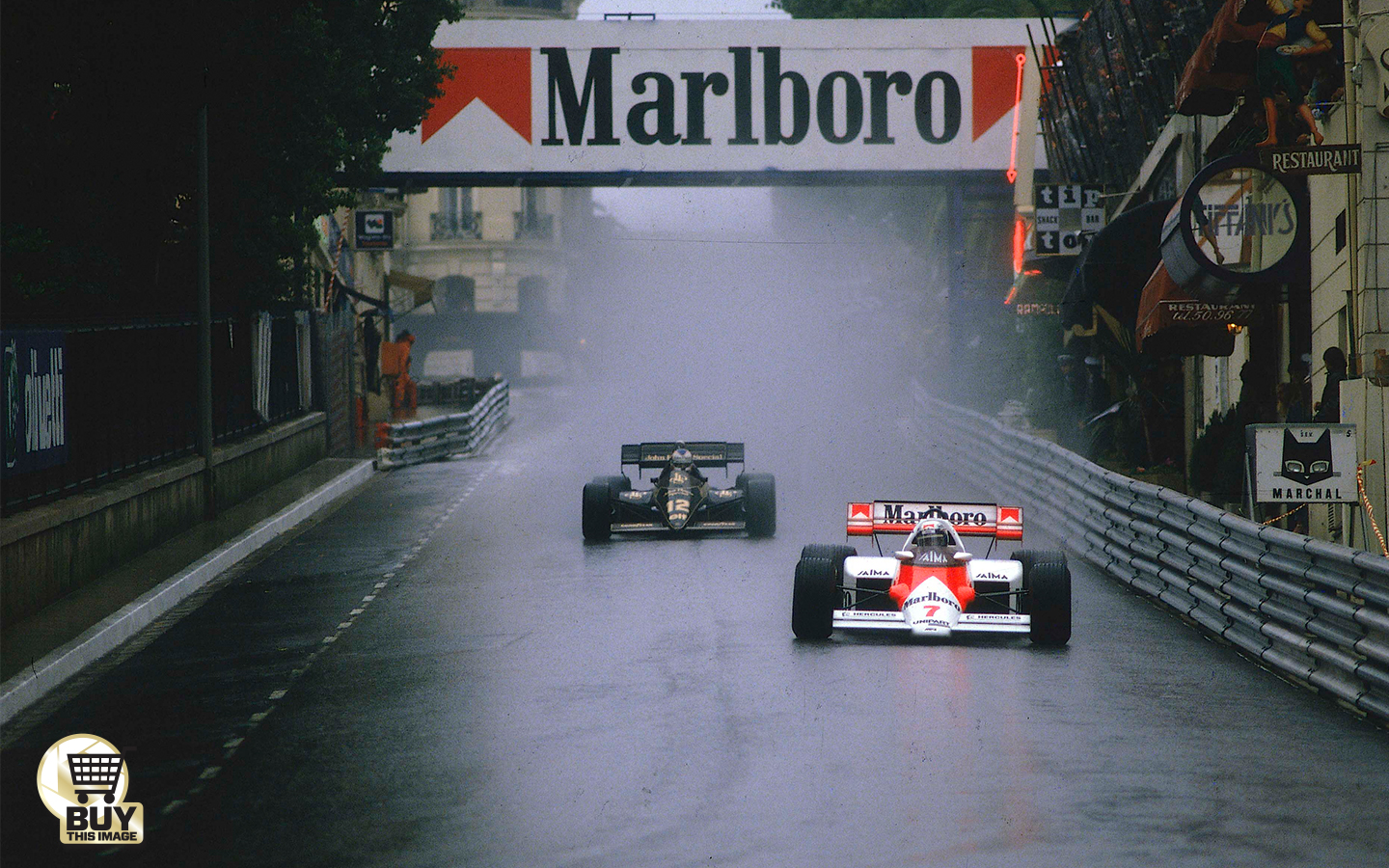