Winning as slowly as possible was not Gilles Villeneuve’s usual modus operandi. He had no option on this occasion, however, his truck-like Ferrari lumbering at the head of a 16-wheel trailer. 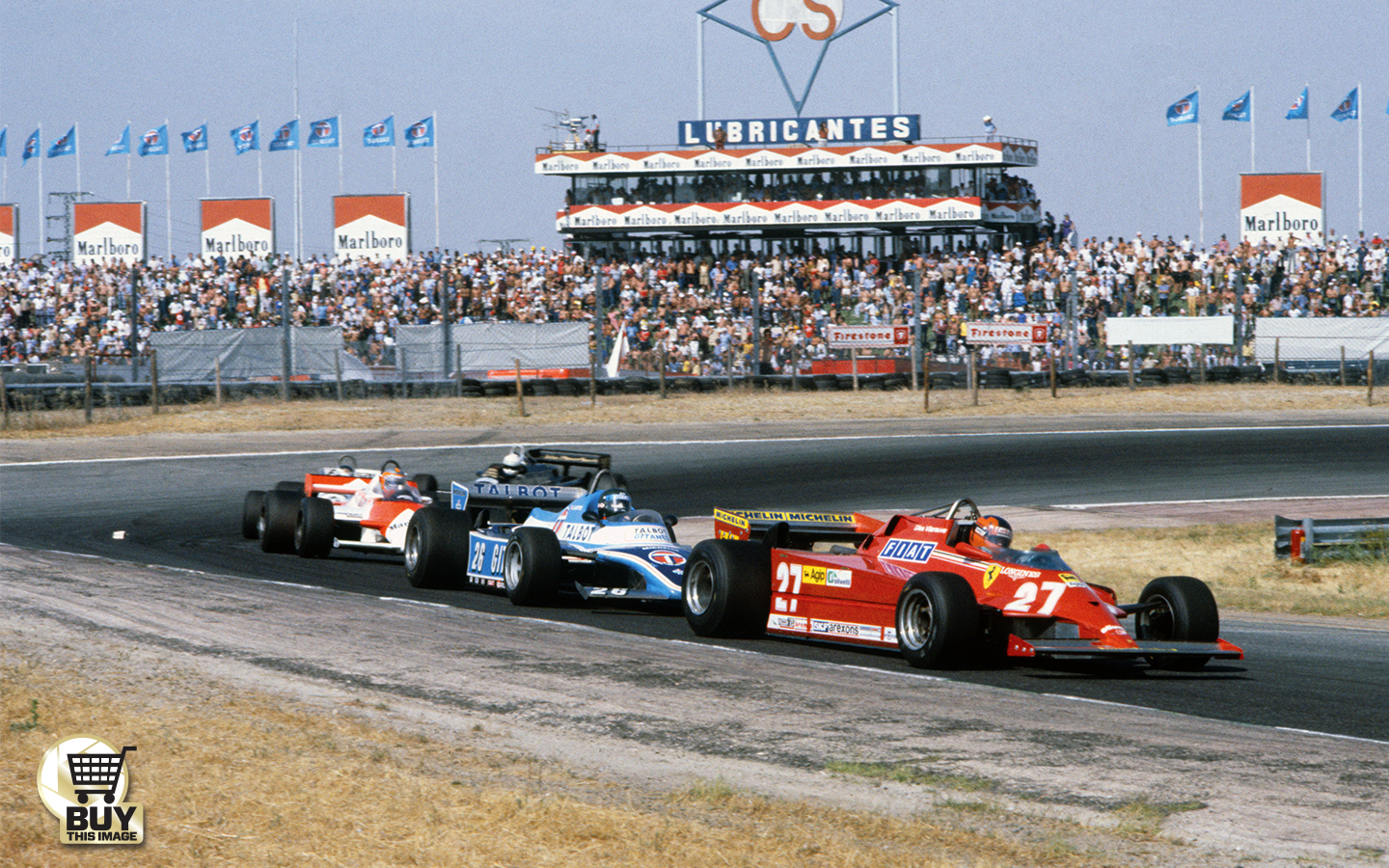 Attacking starts were much more him. Blasting from the fourth row, and bending the front wing of Alain Prost’s Renault in the process, he slotted into third on the run to the first corner. His wayward chassis at its best when anchored by full tanks, he then brazenly jumped the Williams of a surprised Carlos Reutemann for second place at the start of the second lap.

This opportunism was rewarded when easy leader Alan Jones locked up and buried his Williams in the sand on lap 14. Not that Villeneuve expected his lead to last. Already he was struggling. The chasing Reutemann, his transmission jumping out of third gear, did not seem in the (right) mood, however; the Argentine was shadow boxing rather than looking to land the knock-out punch.

View the 1981 Spanish Grand Prix on the Database

In contrast, ‘Happy Jacques’ Laffite was fighting mad. Fastest in practice, a dragging clutch caused him to peck at the start and his Ligier reappeared in 11th place. By lap 62 he had recovered to second place, passing Reutemann, and bringing John Watson’s McLaren with him, when a backmarker intervened.

Villeneuve, weakening as he wrestled his car in 100-degree heat, now faced his strongest opponent. For 18 more laps, the so-called Québécois wild man tiptoed clear of the marbles on the twisty back section before launching his boosted V6 rocket down the pit straight. So watertight was this defence that Laffite began to worry more about losing second, third and fourth places to Watson, Reutemann and the Lotus of Elio de Angelis, so closely coupled was this Spanish caravan.

The spread was just 1.24 seconds at the finish. But Villeneuve, a class apart, had been in a world all his own. PF 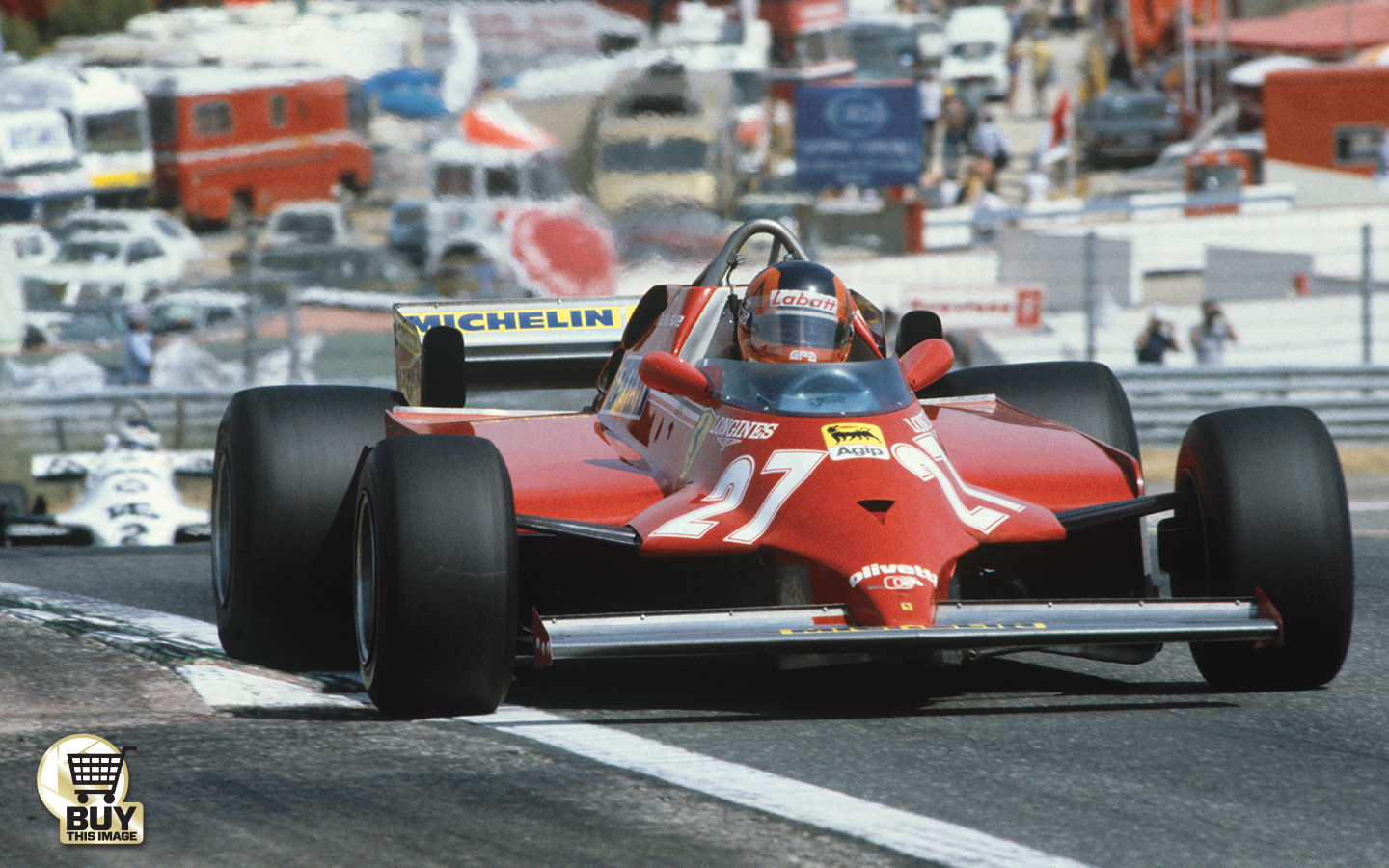