Scuderia Ferrari’s Alfa Romeos mopped up while the Germans prepared for action: 1-2s at Monaco and in the Targa Florio, plus a 1-2-3-4 at Alessandria, a 1-2-3 in Tripoli and a win in Morocco, with Guy Moll, Louis Chiron and Achille Varzi sharing the spoils. 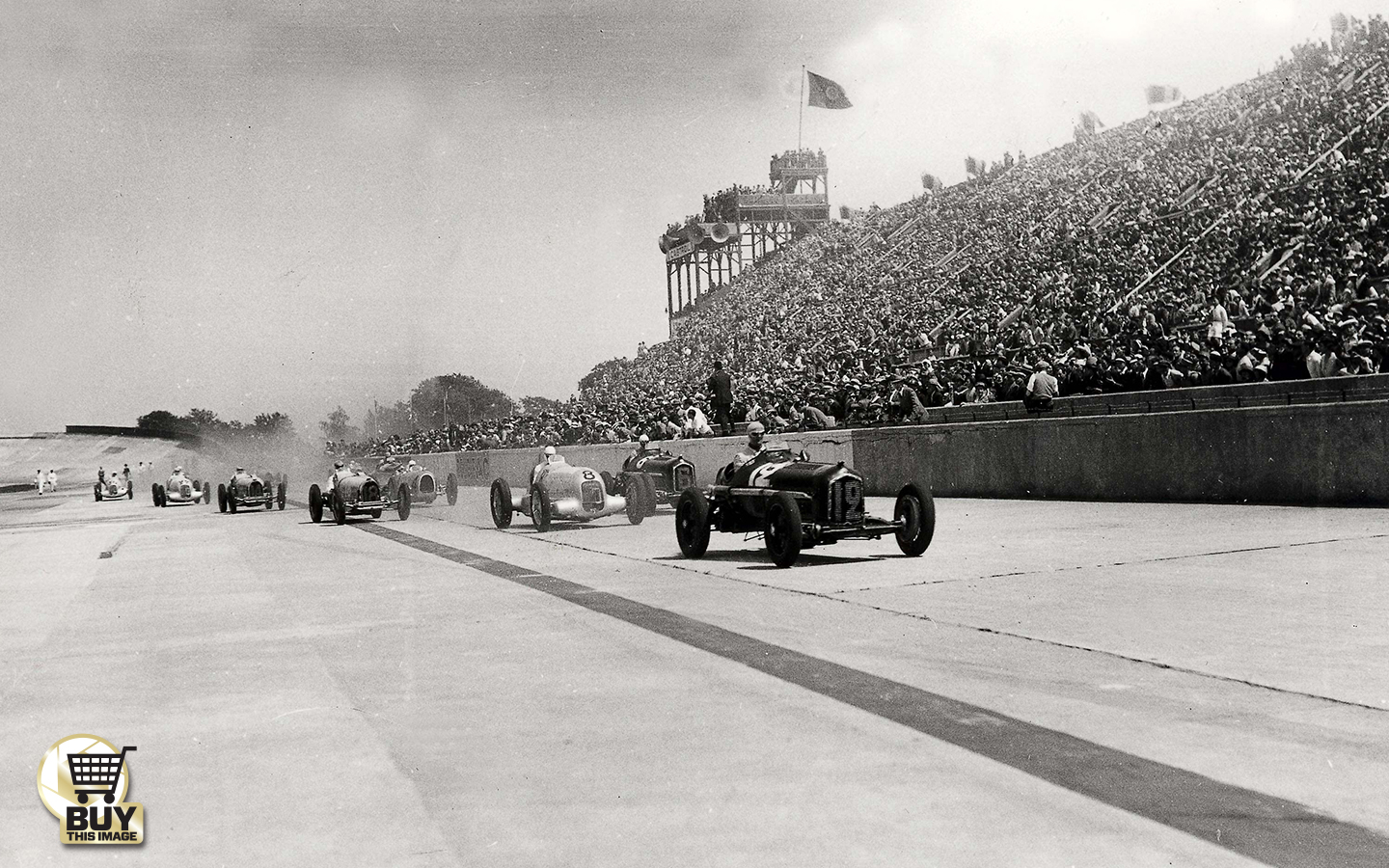 They even finished 1-2 – Moll from Varzi – at the Avusrennen (May 27) in the debut presence of Auto Union, although Hans Stuck’s radical rear-engined device had disappeared over the horizon before suffering a broken clutch.

Mercedes-Benz arrived later, at the Nürburgring’s Eifelrennen on June 3, and promptly ended Alfa’s run of success, courtesy of Manfred von Brauchitsch; Stuck was second. That, though, was home soil. The French GP would be a truer test of the preparedness of the Silver Arrows.

Though fast in practice, they were found wanting in the heat of the race. All three Auto Unions – one didn’t even make the start – and all three Mercs failed to finish, retiring through a range of faults indicative of the newness of these complex cars: defective steering, a disintegrating supercharger, failed brakes – there was debate whether this was caused by Luigi Fagioli’s excursion rather than vice versa – and a fractured fuel feed. Only one Silver Arrow, Stuck’s, made it beyond half-distance, by which time it was out of contention because of a long pitstop caused by the problem that eventually sidelined it: a weakening water pump.

Alfa Romeo was thus handed another 1-2-3. In defence of its winner Chiron, however, the classy Monégasque had matched the German machines from the moment he accelerated into the lead from the third row; only Stuck headed him. It wouldn’t be long, however, before the Silver Arrows wedded experience to experiment and the Alfa, a three-year-old design, was made to look its age.

*Stuck did not take up his pole position.
He started from the middle of a depleted front row having taken over team-mate August Momberger’s car. The latter switched to Hermann zu Leiningen’s chassis and started from the second row. PF