Rob Walker, his team owner, always reckoned that Stirling Moss’s victory at the Nürburgring in 1961 was his greatest drive, but Moss himself opts for Monaco the same year: “Without a doubt, it was the hardest race of my life, and I consider it the best.” 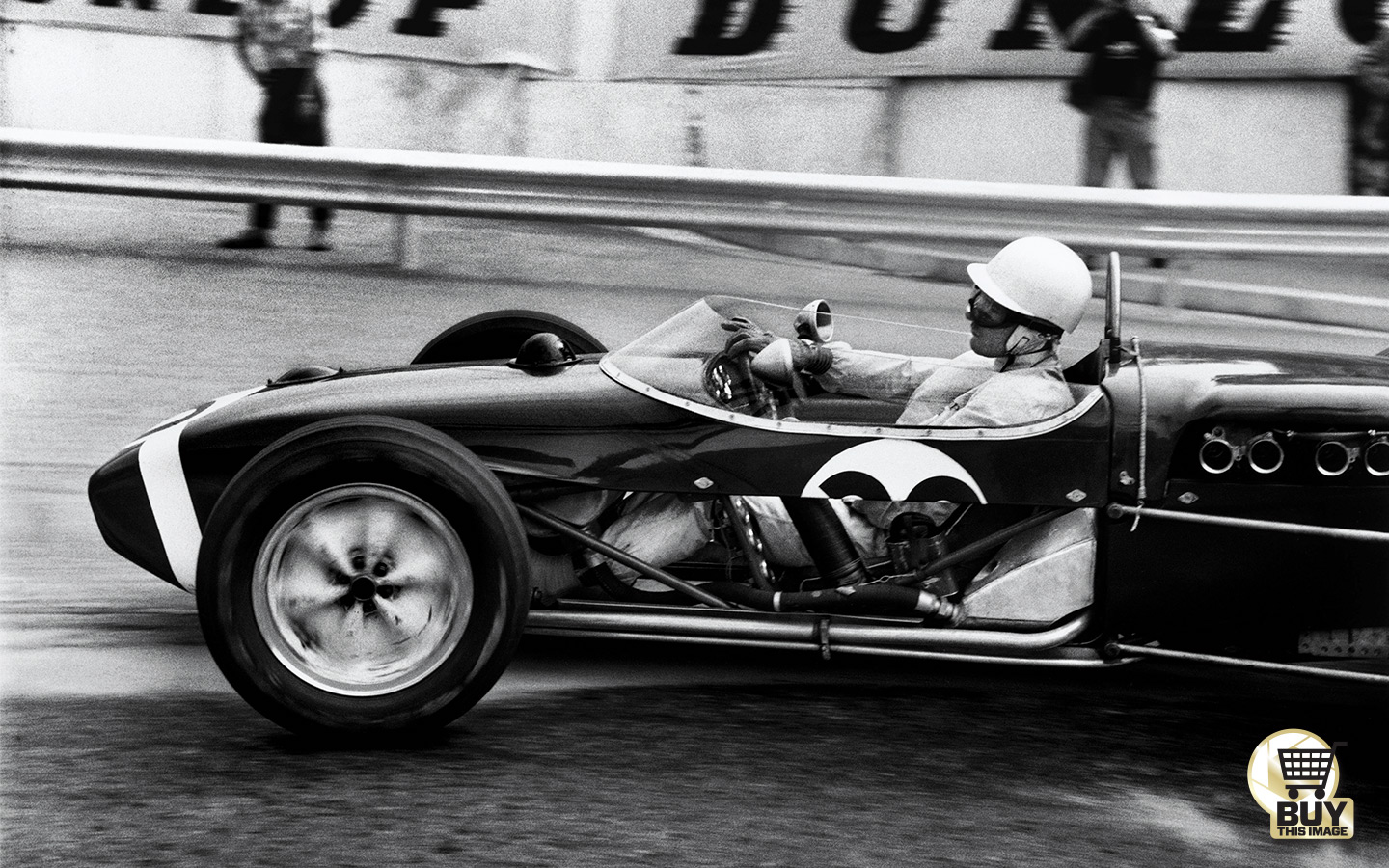 Ferrari was dominant in this, the first year of the 1.5-litre Formula 1, its V6 engines way more powerful than the four-cylinder Climax and Porsche motors used by the opposition. But in the hands of a genius a Lotus – even an obsolete one run by a small private team – could have something to say at a true driver’s circuit. Moss’s victories bear comparison with any in history, and in each race he was the hare, pursued by the Ferraris of Phil Hill, Wolfgang von Trips and Richie Ginther.

At Monaco Stirling took pole position, from Ginther and the latest factory Lotus of Jim Clark. In the early stages he ran second to the Ferrari before taking the lead on lap 14. “I never thought I’d be able to stay there to the end,” he said, “but I wanted to lead as long as possible.”

By lap 26 team leader Hill had moved into second place, but by now Moss led by 10 seconds, and at the halfway point – lap 50 – was still seven seconds to the good.

Now, though, things began to look shaky for Stirling. By lap 59 Phil was only three seconds adrift, and Ginther, too, was right there. But this was Moss at his imperturbable greatest, and he began again to edge away.

Once it became clear that Hill had nothing for the Lotus, a Ferrari pit board ordered him to let Ginther through, another advising Richie to ‘give all’. He found that wryly amusing: “I don’t know what the hell else they thought I was giving…”

The last 25 laps distilled to a fight between Moss and Ginther. “That was certainly the best race I ever drove,” said Richie, “and when Stirling said it was his, too, I felt incredibly proud. He was the greatest driver I ever saw – by a long way – and if I was able to push him to the best drive of his life, that meant something, believe me.

“That son-of-a-gun… In the Monaco programmes they credit me with the fastest lap for that year, but he equalled it the very lap after I did it!”

If that beggars belief, so also do their fastest laps, three seconds inside their qualifying times. On lap 84 Ginther, ‘giving all’, went round in 1min 36.3sec, and on lap 85 a peerless Moss duplicated it.

“That didn’t break me, exactly,” said Ginther, “but it was absolutely as quick as I could go – and he was able instantly to respond. You just felt, ‘Jeez, what can you do about this guy?’ And the answer, of course, was nothing…” NSR 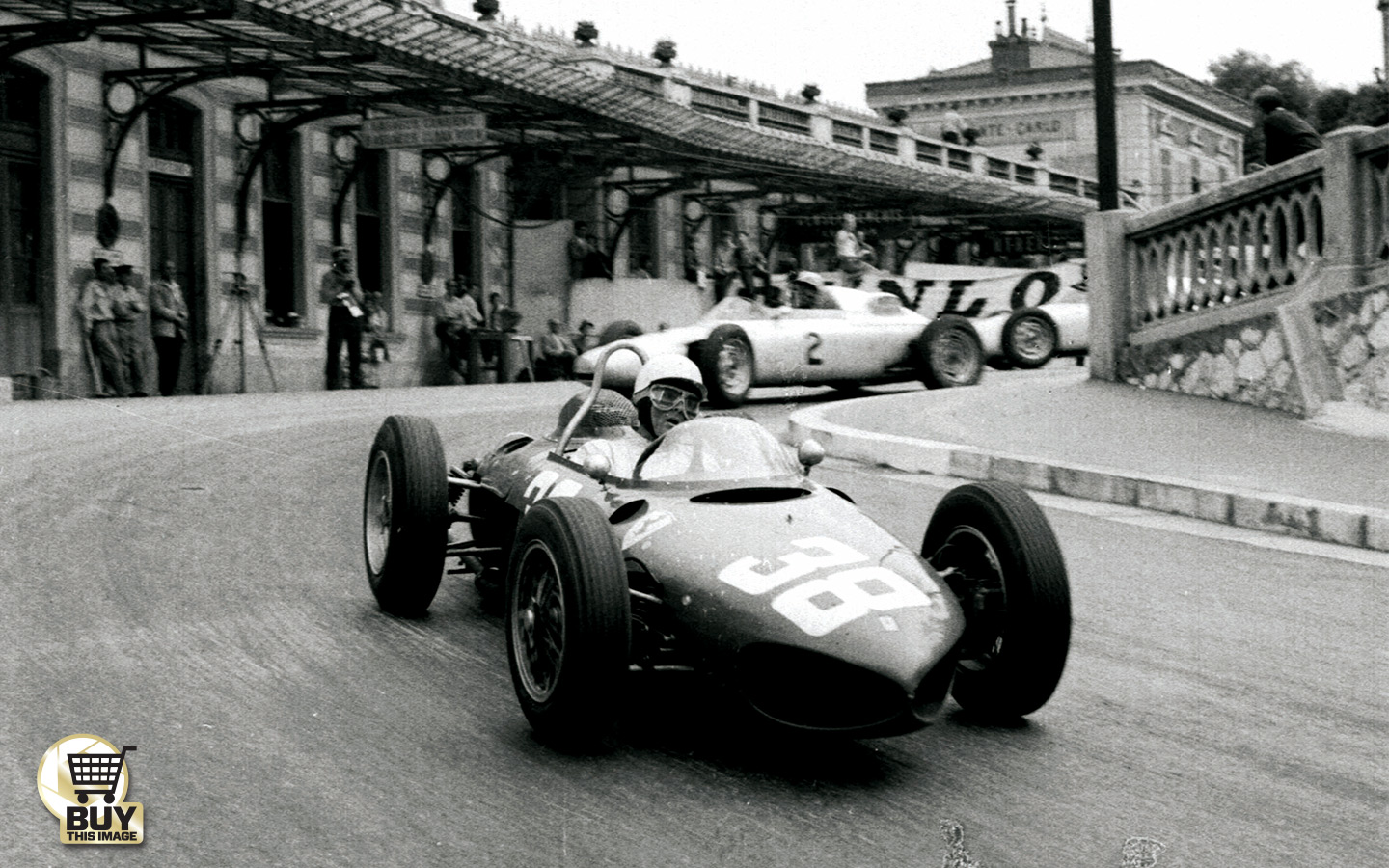