If this race had played out as it started, there’s little chance the 1970 Monaco GP would have made this list. But thanks to its unlikely and (depending on your perspective) comical finale, it is one of the most infamous F1 races in the venue’s long history. 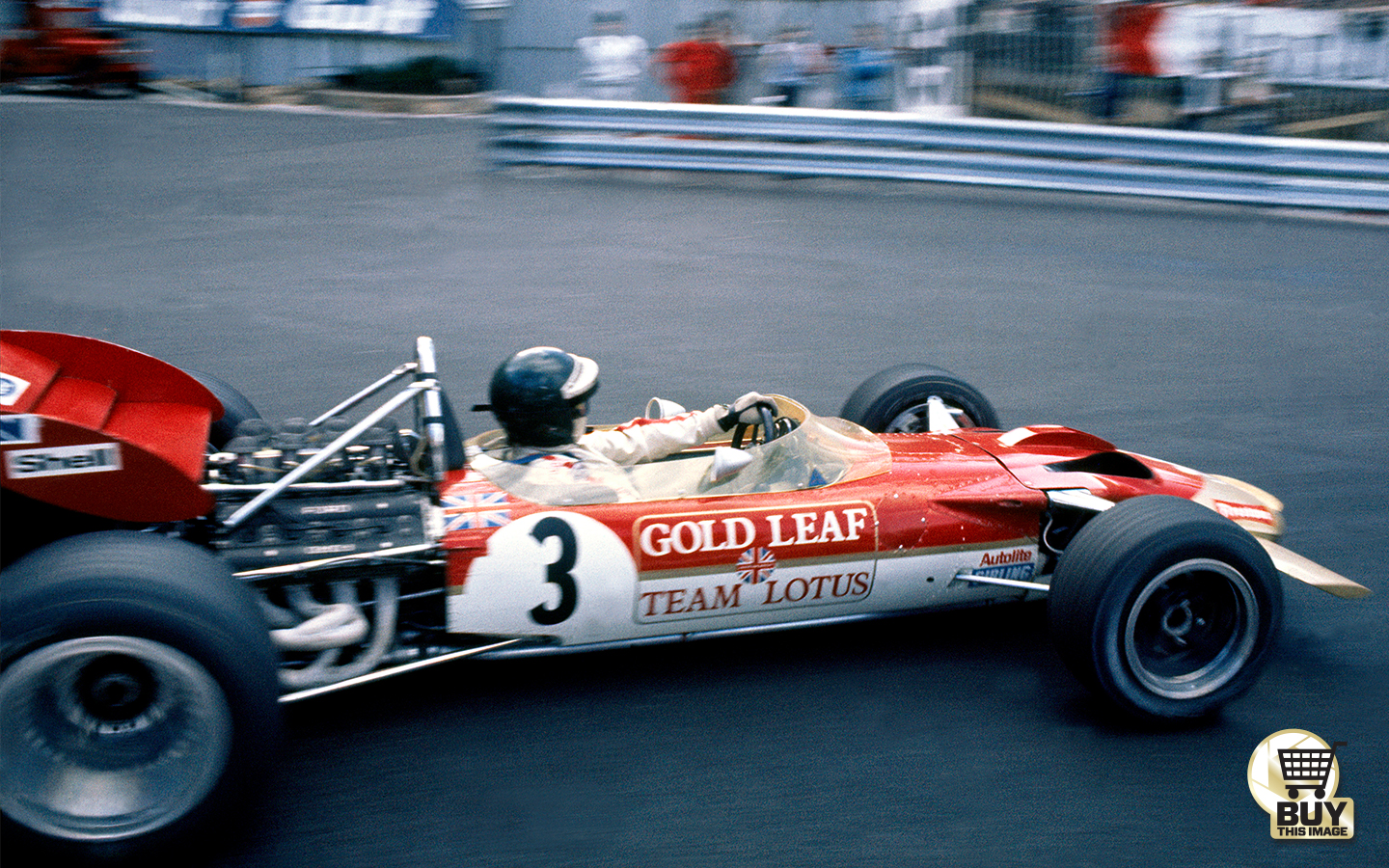 Aside from the climax, this Monaco GP was also notable for the all-March front row, during those amazing first months for the Johnny-come-lately F1 constructor. Jackie Stewart famously hated the Tyrrell-run 701, but that didn’t stop him taking pole, with Chris Amon’s STP works car alongside.

Jackie subsequently ran away and hid in the race, victory seemingly a formality. He stretched away from Amon in the early going with apparent ease, while veteran Jack Brabham, Jacky Ickx, Jean-Pierre Beltoise, Denny Hulme and Jochen Rindt followed.

For Rindt, the weekend had been a struggle, Team Lotus’s all-new wedge-shaped 72 proving wayward around the narrow streets. He’d been forced to fall back on the ageing 49C for the race, and expectations were not high.

But as the race unfolded the old 49 rose up the order. Stewart lost a dominant lead with a misfire, gifting the lead to Brabham who’d already passed Amon. Chris would retire when a suspension bolt dropped out, Ickx and Beltoise were early casualties and Hulme fell off the pace with gearbox trouble. Thus Rindt found himself second, albeit 15sec down the road from Brabham. There was no hope of victory – was there?

Jenks picks up the story: “With five laps to go Brabham had the race won and was easing back to cruise home to a safe victory, for Rindt was no danger, but suddenly the Austrian seemed to wake up and respond to pit signals.”

A 9sec lead then shrank to five when Jo Siffert unintentionally baulked the leader, and with two laps to go Brabham was in Rindt’s sights. Still, the old man (the three-time champion was 44 and in his final season) had it all under control – didn’t he?

Back to Jenks for the last lap: “Out of the Tabac corner on to the promenade Brabham was still four lengths ahead, and all seemed safe, but as he approached the Gasworks hairpin he passed [Piers] Courage and just in case Rindt tried any tricks like driving through on the inside, Brabham took a line for the apex, to shut the door, rather than the normal line swinging out to the left. He braked really late, locked his wheels and slid helplessly into the barriers. An amazed and amused Rindt took the normal line… and the lead to win the Monaco GP for Lotus with an apparently obsolete car, while a red-faced Brabham trailed into second with the nose cowling smashed. The ‘old man’ had goofed.” DS 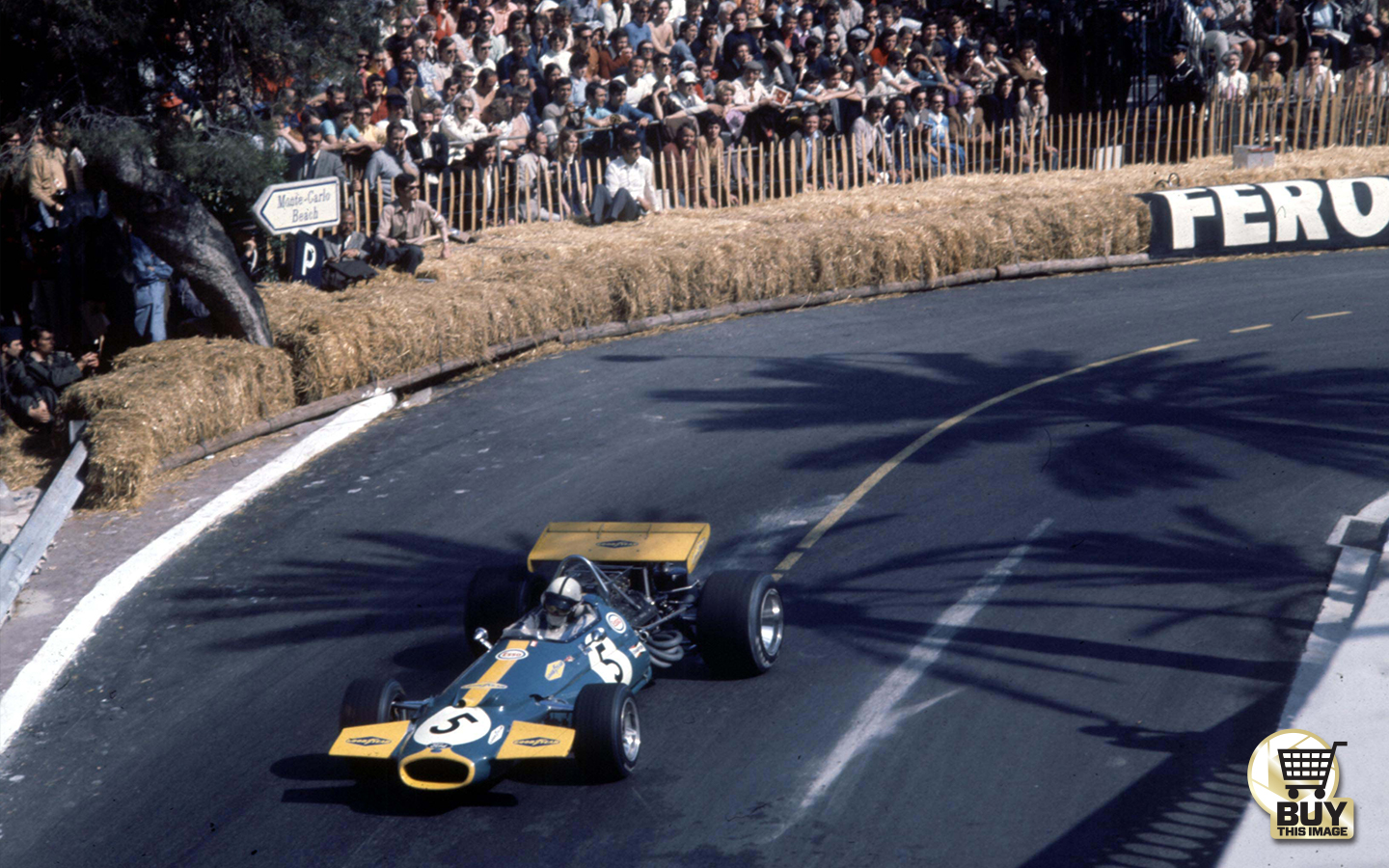